EAGLE-EYED Emmerdale fans have noticed something different about Brenda Walker – but have you spotted it?

The co-owner of Café Main Street – played by Lesley Dunlop on the ITV soap – is currently battling it out in a love triangle with partner Eric Pollard and his former flame Faith Dingle. 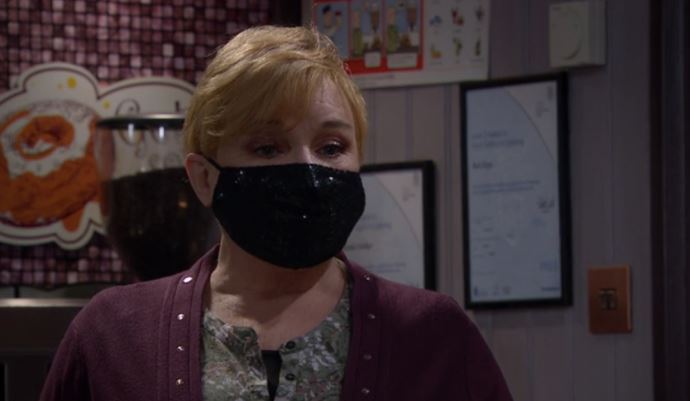 Did you notice that Brenda Walker’s hairstyle has changed?Credit: ITV

Since Faith returned to the village earlier this week, she’s been struggling to find a place to stay and thought ex Eric was her best bet.

She put on a flirty display for the B&B owner and asked if he could put her up, not knowing that he has a new woman in his life – Brenda.

After coming clean about his new relationship, the former bar assistant had to sleep rough, but decided to use the cafe where the couple work, as a place to freshen up.

And Brenda decided to have a sly dig when she came out of the toilet with her toothbrush. 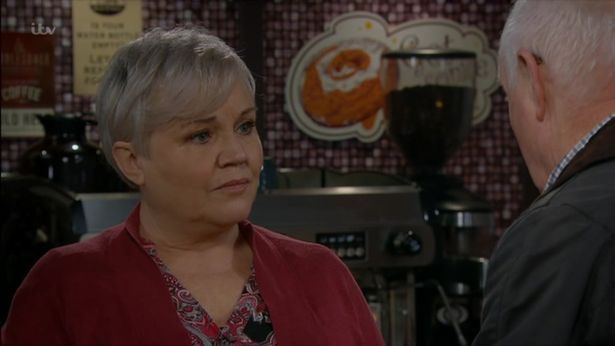 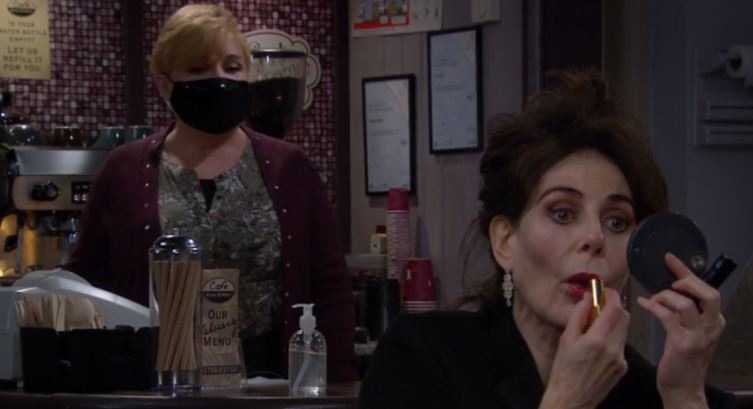 Fans of the show have been distracted by Brenda’s new hair-doCredit: ITV

“I might take it from this display that you didn’t find anywhere to stay last night,” she asked Faith.

A sarcastic Faith replied: “Try not to sound so pleased about it…

“Oh and don’t worry I slept really well, which is more than you’ll have managed with Eric’s snoring.”

Brenda took another hit at her partner’s ex and said: “Yeah you slept the sleep of the dead didn’t you… in the back of that hearse of yours.” 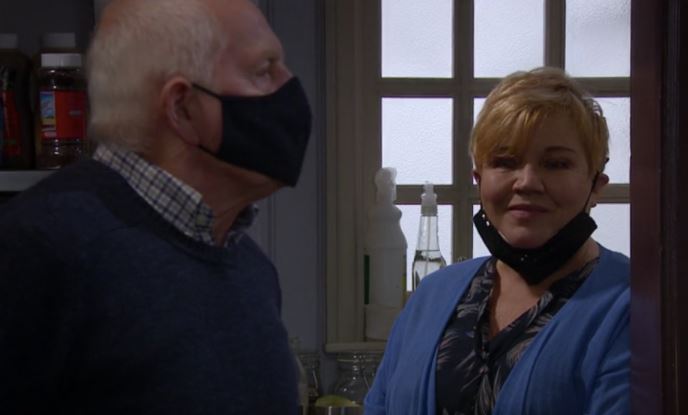 Eric told Faith he was in a relationship with Brenda earlier this weekCredit: ITV

And although the character’s snarky comments to each other over the past week have given viewers a lot of entertainment, some have been distracted by something else…

Since joining the village back in 2008, Brenda has rocked a number of sassy hairstyles.

And this time around she’s transformed into a fiery redhead with a sweeping side fringe.

Many fans couldn’t get over her transformation this week. 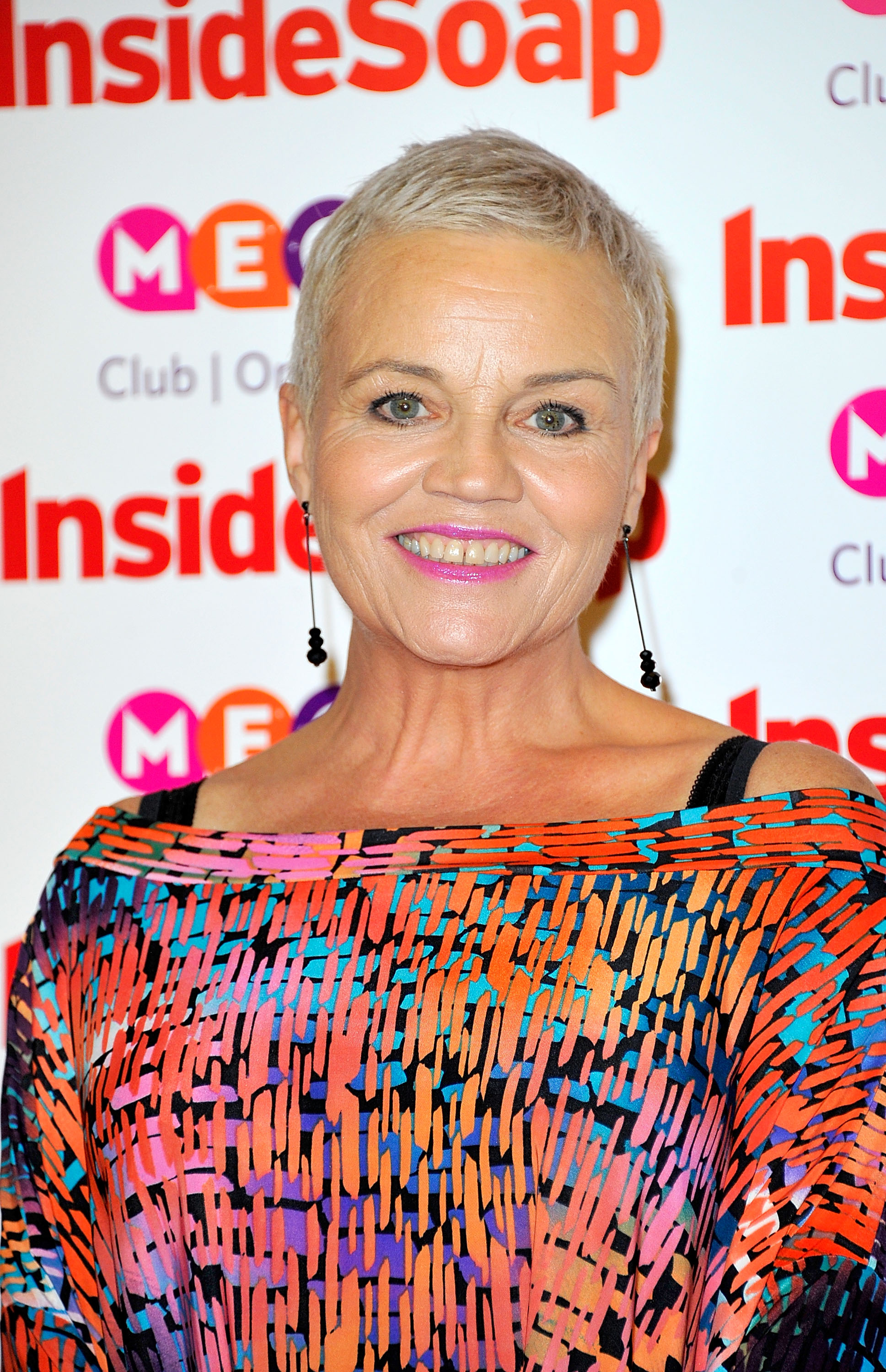 Another said: “Has Brenda done something with her hair? She looks completely different. #Emmerdale.”

A third added: “Probably one of the many lockdown hairstyle changes.”

With Faith snooping around, Brenda and Eric aren’t the only couple with relationship problems at the moment. 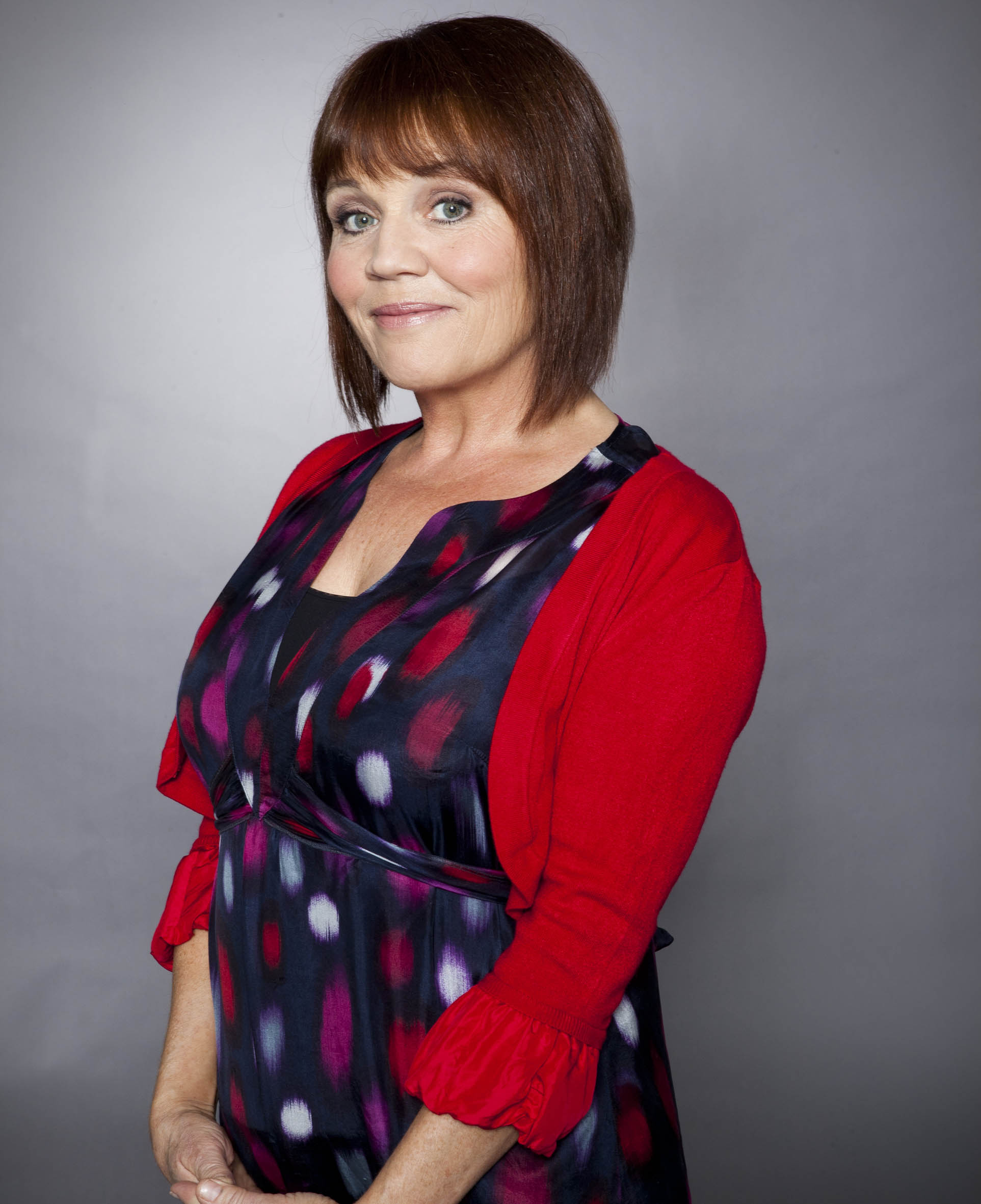 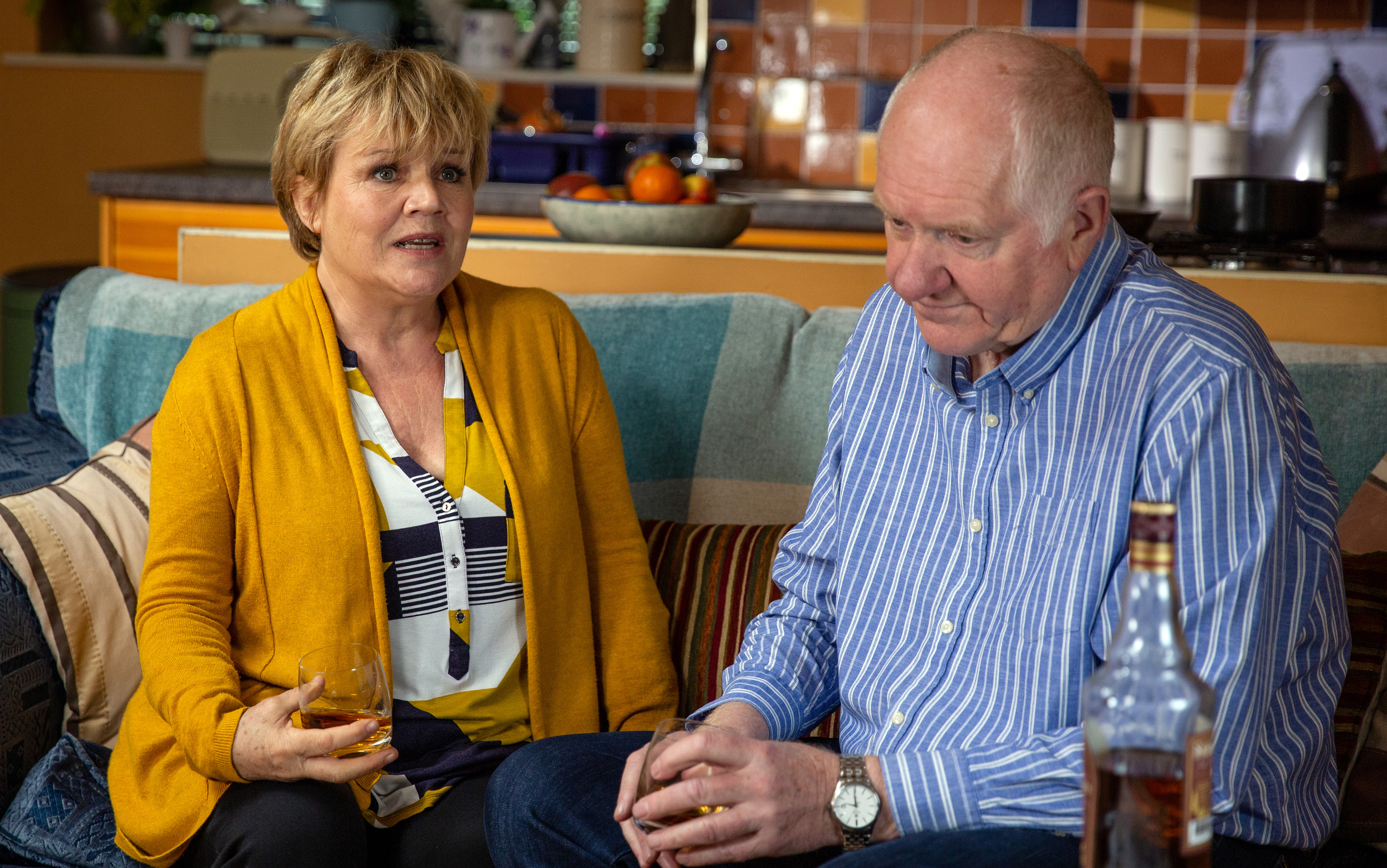 Including this longer hair style consisting of red and blonde highlights 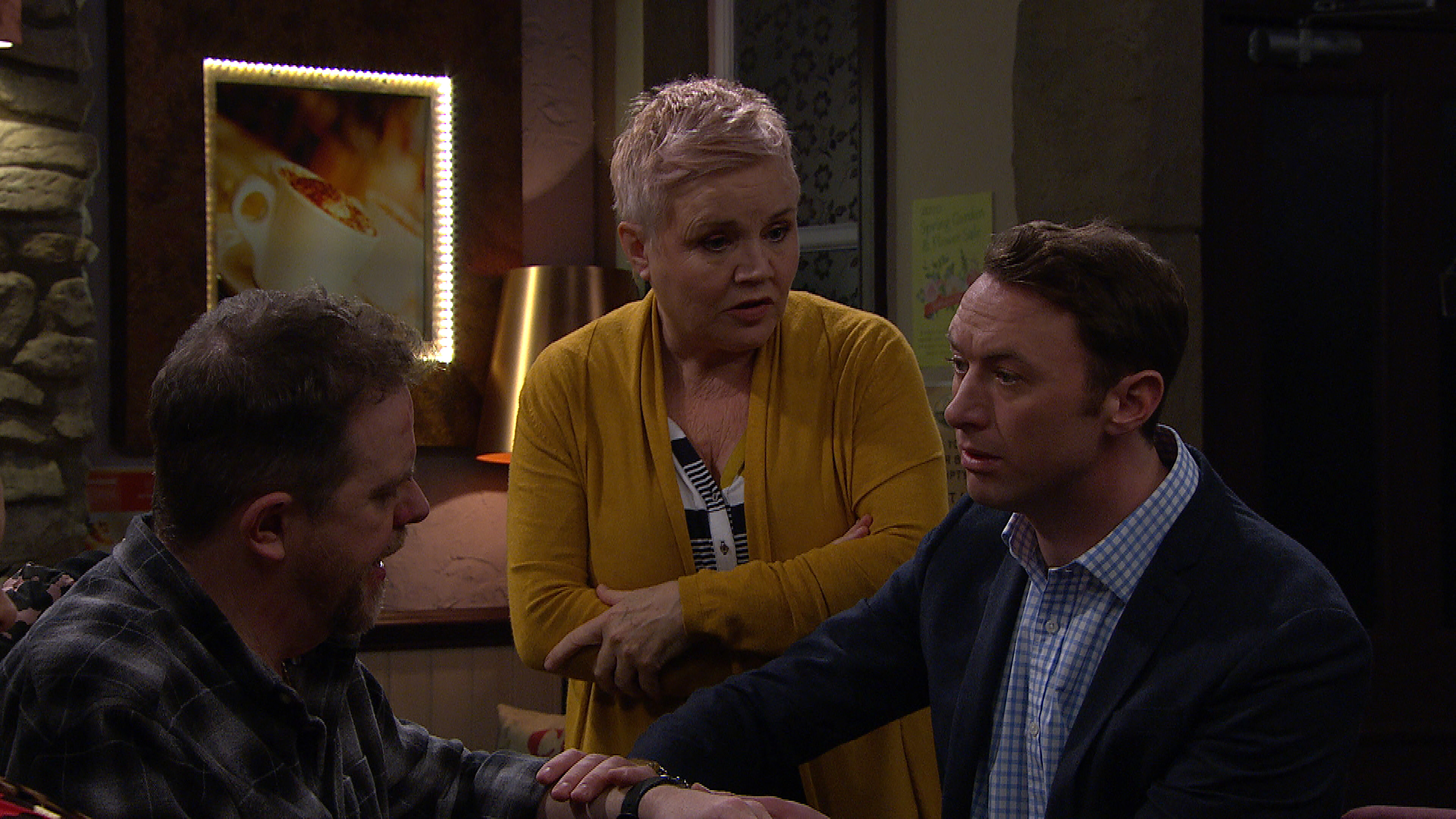 As viewers will know Priya Sharma was left gutted when Al Chapman cheated on her with Debbie Dingle.

She’s decided to get her own back by trying to get with his son Ellis.

And things aren’t looking for millionaire vet Jamie Tate either.

After hatching a plan with bad boy Mackenzie Boyd to try and manipulate Gabby Thomas to have an abortion, things go terribly wrong when the mum-to-be collapses in agony.

Emmerdale’s Eric Dingle’s bed and breakfast suffers a lockdown gaffe – but did you notice it?