EASTENDERS’ Sharon Beale runs out of drugs to drug Ian in tonight’s episode – throwing her scheming plan to kill him into chaos.

The pub landlady – performed by actress Letitia Dean within the BBC soap – has been poisoning her new husband for the final week. 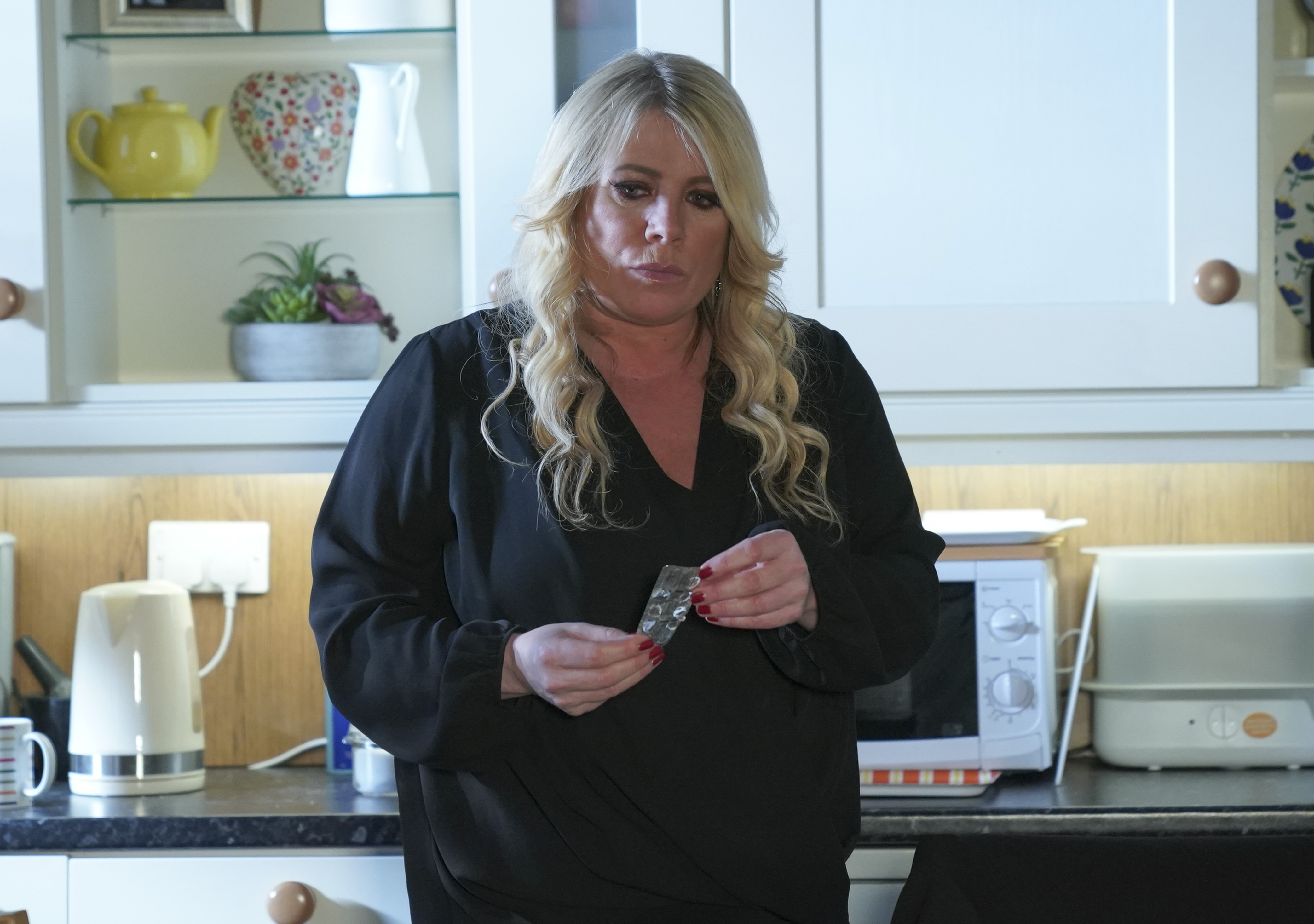 Sharon Beale runs out of medication to poision Ian with throughout tonight’s episode Credit score: BBC

Sharon has been desirous to get her personal again on the businessman since he killed her son Denny by locking him in a room of a sinking boat again in 2019.

She determined to get assist from ex-husband Phil Mitchell and requested him to kill Ian for her.

On Christmas Day he tried to complete the job once more however realised he could not do it.

So Sharon took issues into her personal arms and served up a tasty wanting pudding with a dose of poison blended into it for Ian to get pleasure from after their dinner. 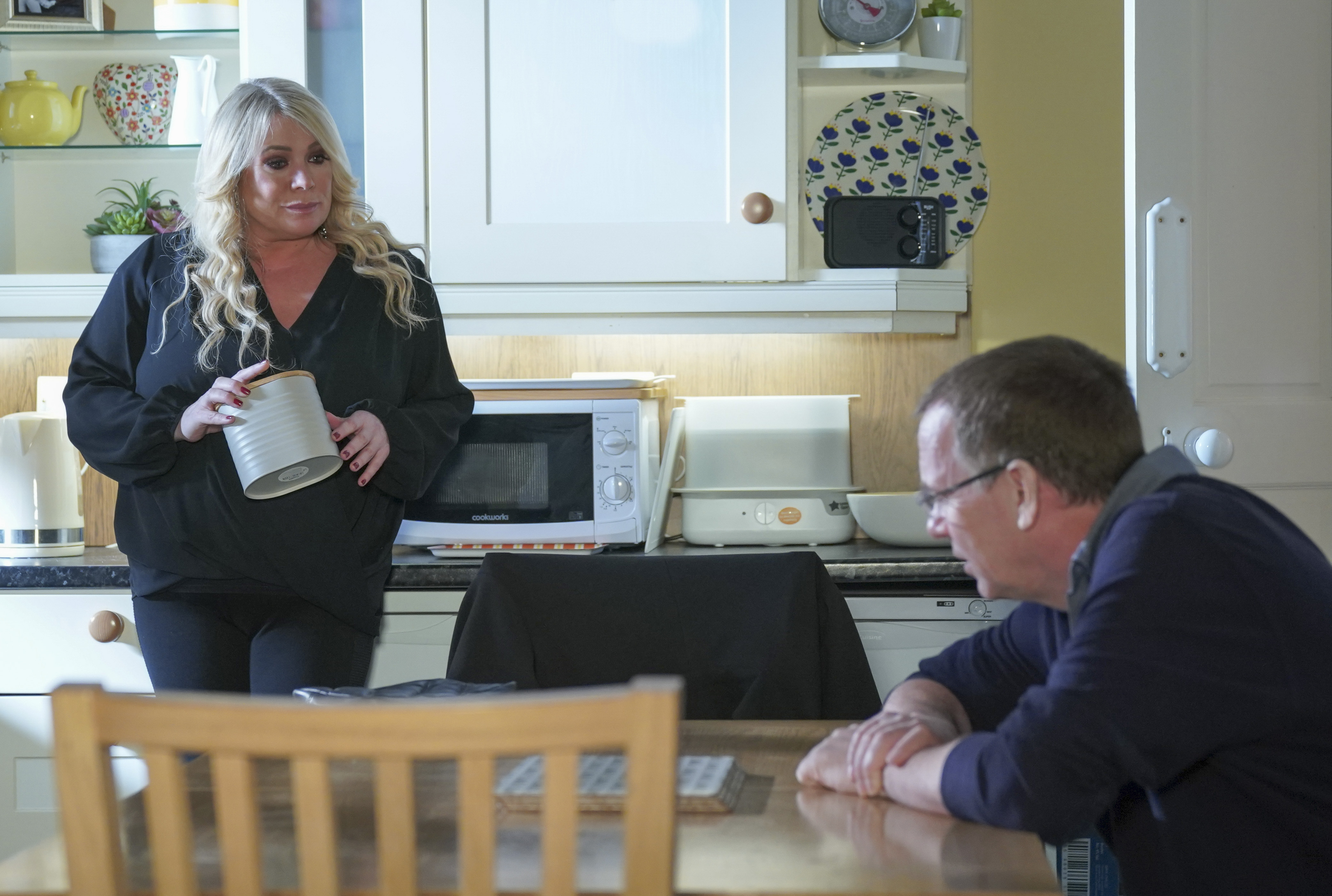 Sharon has been slipping crushed up ills into Ian’s foods and drinksCredit score: BBC 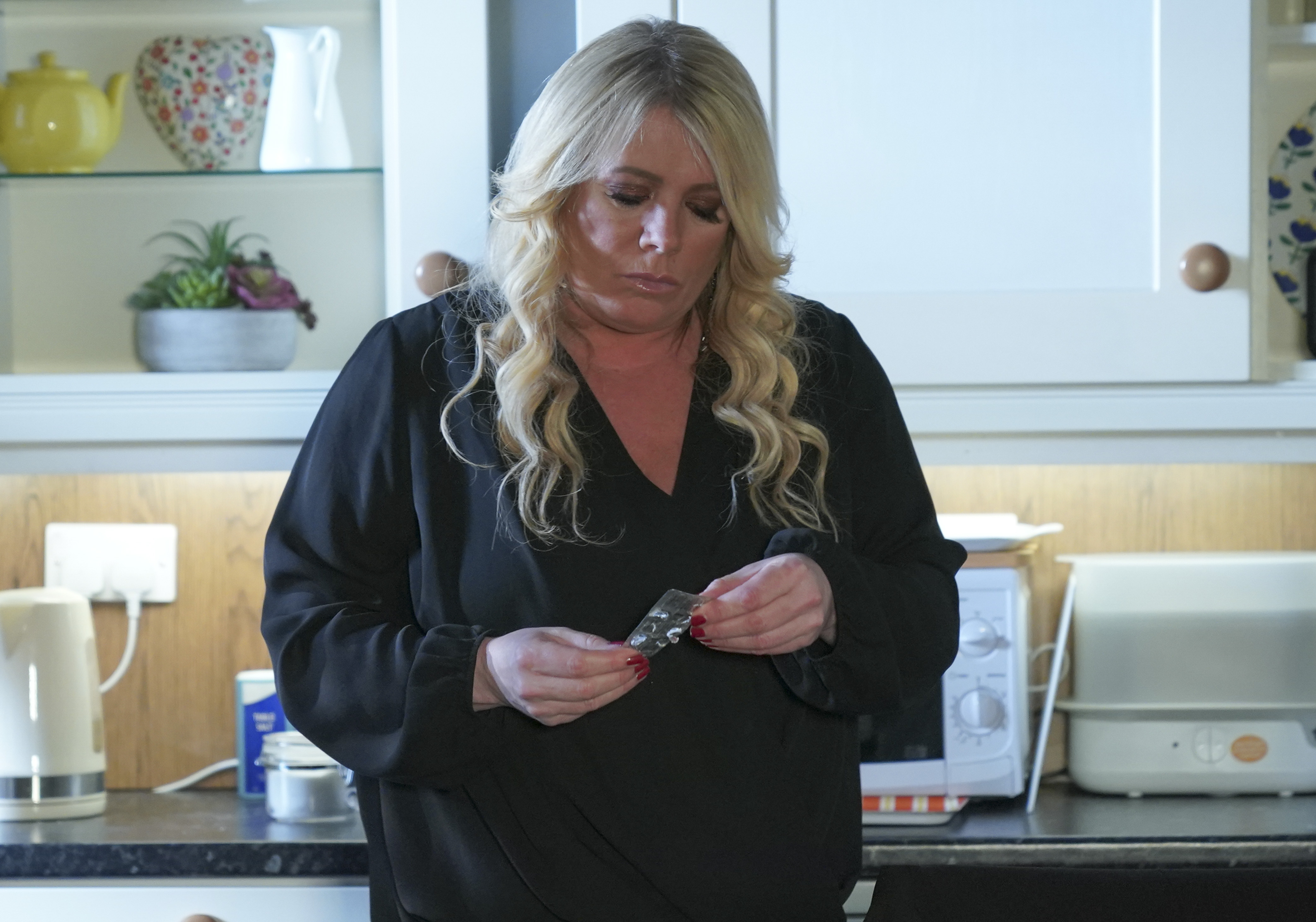 And she or he’s been slipping crushed drugs into his foods and drinks ever since.

Folks across the Sq., together with mum Cathy Beale, have began to touch upon how sick he seems.

Cathy has voiced her opinions to Phil explaining that she thinks Sharon is as much as one thing and didn’t marry her son for love, however the Walford hardman regarded clean as she ranted on.

On Tuesday evening’s episode Linda and son Ollie popped in to see Sharon unexpectedly while she was making ready her lethal concoction for Ian’s espresso. 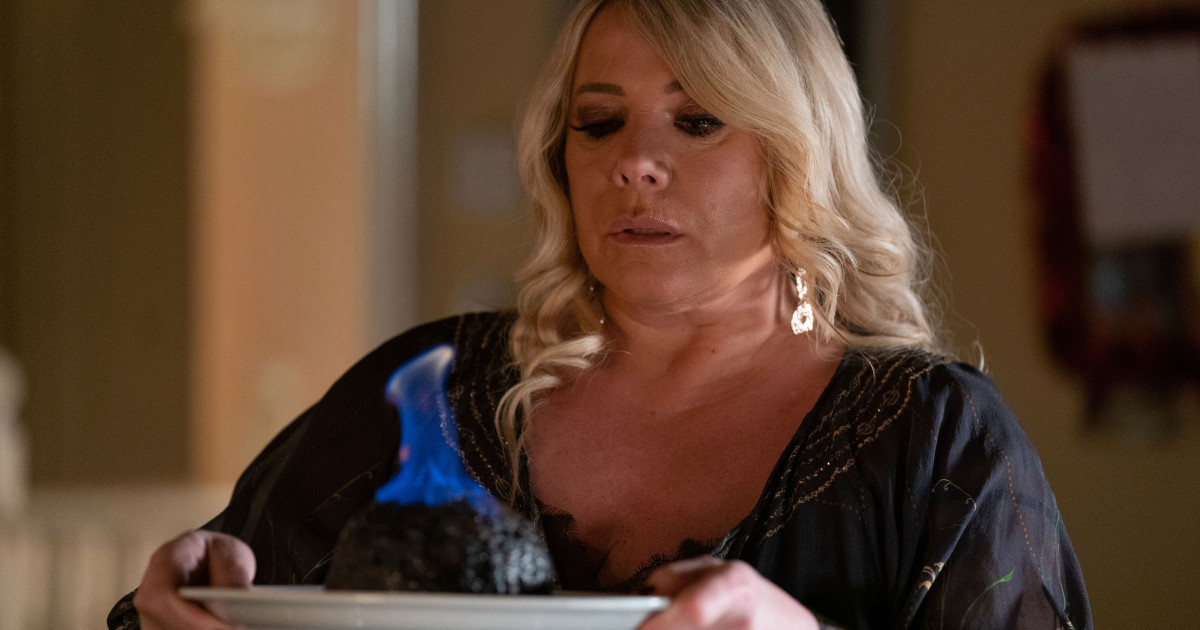 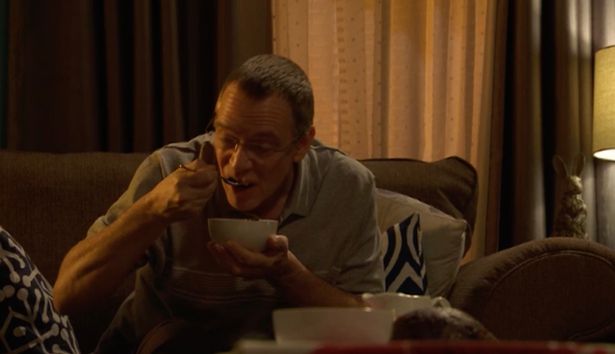 Ian has no clue that his spouse is slipping in drugs to his mealsCredit score: BBC

She left the cup on the work floor whereas she sat down to speak to her pal when Sharon noticed Linda’s teenager greedy on the cup, so she jumped up rapidly to cease him from consuming it.

Sharon went on to pour the espresso down the sink, that means that she wasted a few of her valuable medication.

Tonight Sharon realises that she’s utterly run out… how will she have the ability to poison him now?

Catch the following episode of EastEnders tonight at 7.35pm on BBC One.