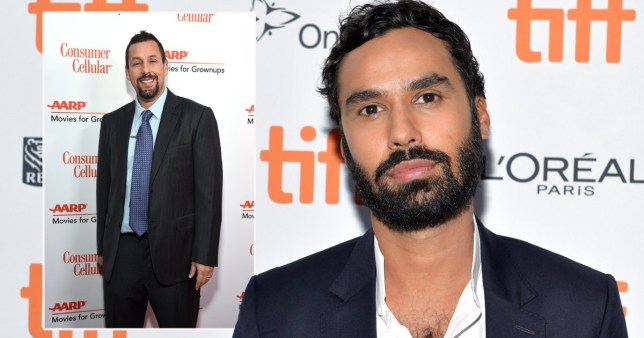 Kunal and Adam are teaming up for a new comedy (Picture: Getty)

The actor, who has been in the UK filming new thriller Suspicion, has been announced as part of the cast alongside Promising Young Woman star Carey Mulligan and There Will Be Blood’s Paul Dano.

The film, based on the book Spaceman of Bohemia by Jaroslav Kalfar, will see Sandler starring as an astronaut tasked with heading to the edge of the galaxy to collect space dust.

The synopsis reads: ‘As he finds his earthly life falling to pieces, he turns to the only voice who can help him try to put it back together. It just so happens to belong to a creature from the beginning of time lurking in the shadows of his ship.’

In the book, the character is seen running away from his life, even if it means taking on a dangerous solo project in space in order to do it.

It’s not yet known what role Kunal will take on. 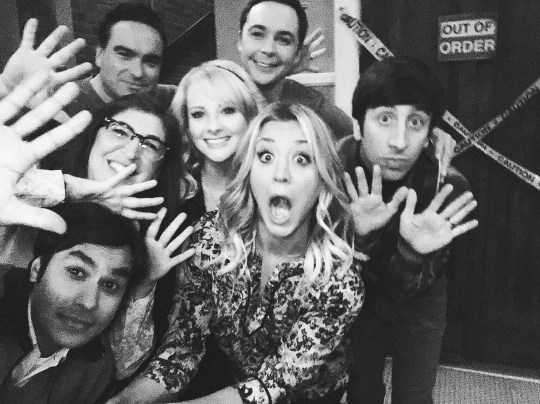 The sci-fi is the latest big step away from his role as the loveable Raj in The Big Bang Theory, having previously surprised fans by becoming a serial killer in Netflix’s Criminal.

He is next due on our screens in Apple TV’s Suspicion, starring opposite Uma Thurman.

It will follow a mother who tries to get to the bottom of her son’s disappearance. 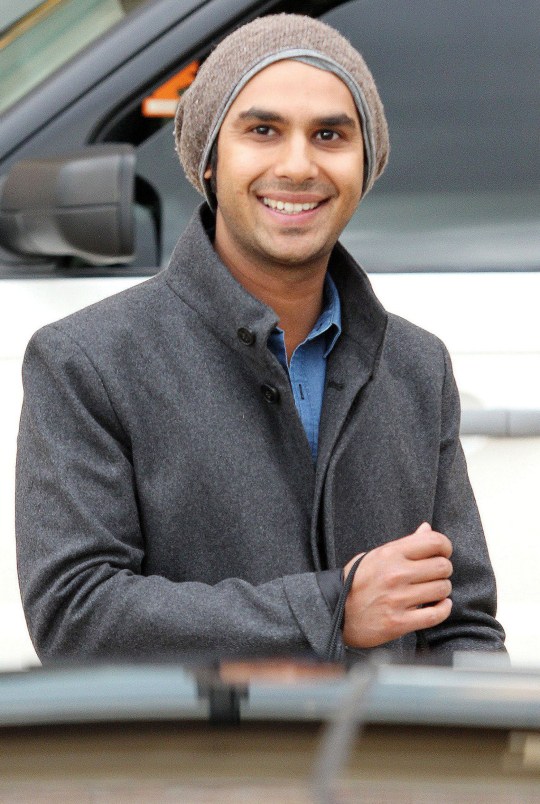 Kunal has since starred in Criminal and upcoming series, Suspicion (Picture: Rex)

Spaceman has been billed as an adventure/drama, with Adam Sandler – best known for his comedies including Little Nicky and The Waterboy – also moving away from his comedy roots.

In 2020, he was widely praised and received awards recognition for his role in Uncut Gems, but despite fighting for an Oscar nod, didn’t get it.

The film will be directed by Chernobyl and Breaking Bad director, Johan Renck.

Spaceman is yet to be given a release date.