Callum will admit to going undercover to target Phil and get him arrested this week during a showdown with Ben about Kush’s murder. 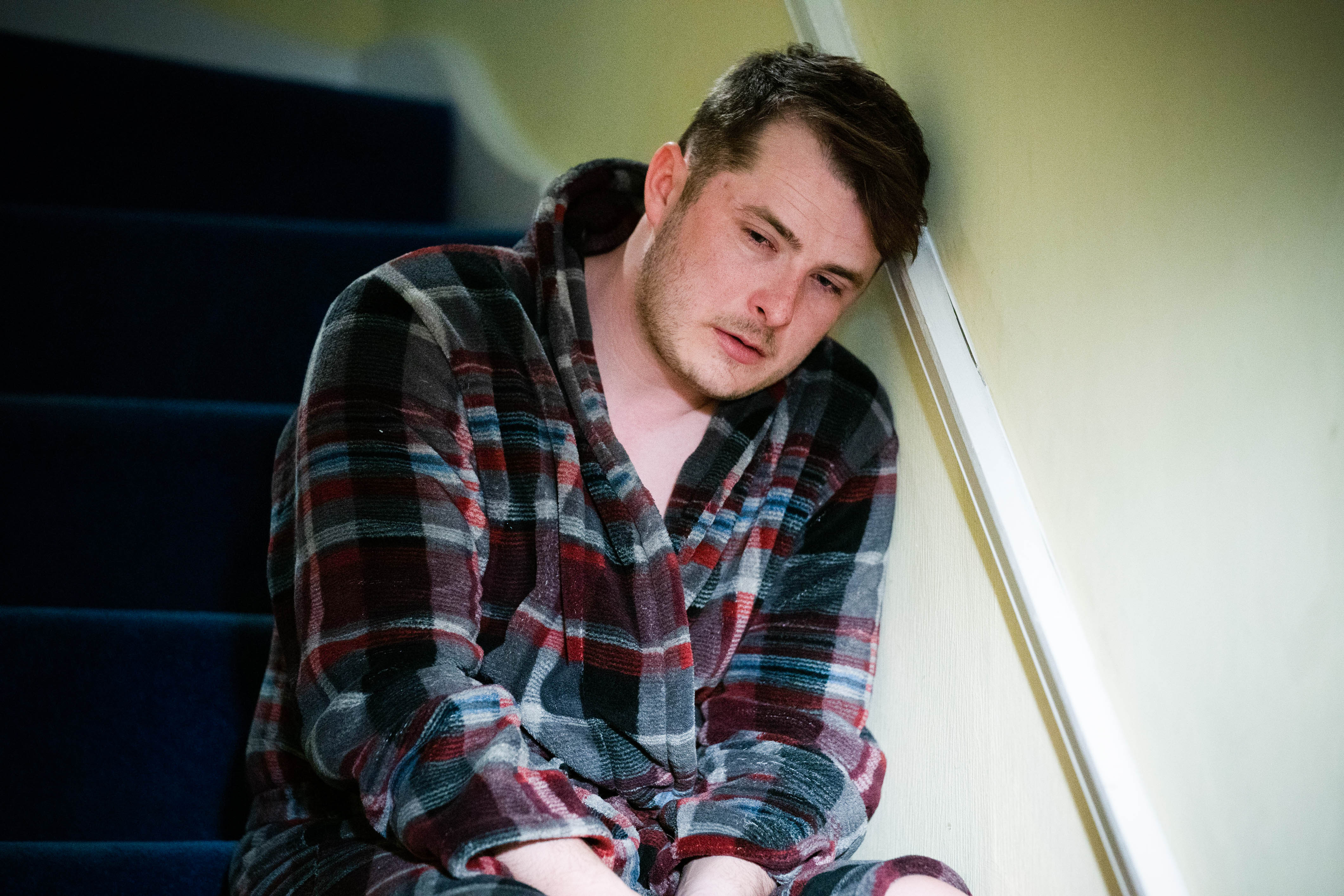 Kathy is worried Ben is going to jilt Callum at the altar when he doesn’t get dressedCredit: BBC

And next week, following his huge confession, Callum wakes up on his wedding day and worries Ben won’t show up.

Meanwhile, Kathy is also concerned that Ben will jilt Callum at the altar and encourages Phil to have a word.

Later, the wedding guests are gathering at The Vic when Phil storms in and announces that Ben is missing. 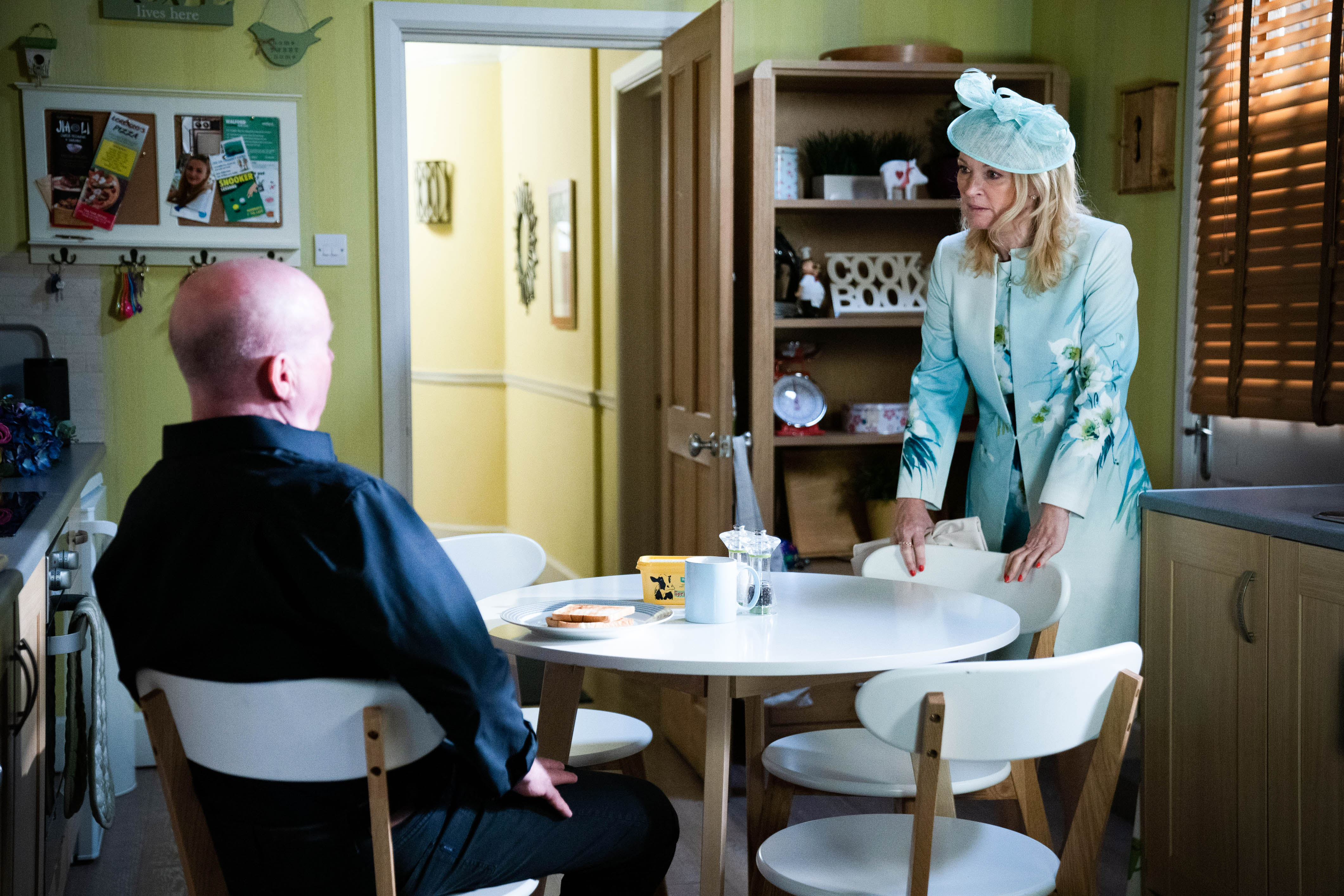 Kathy urges Phil to have a word with BenCredit: BBC 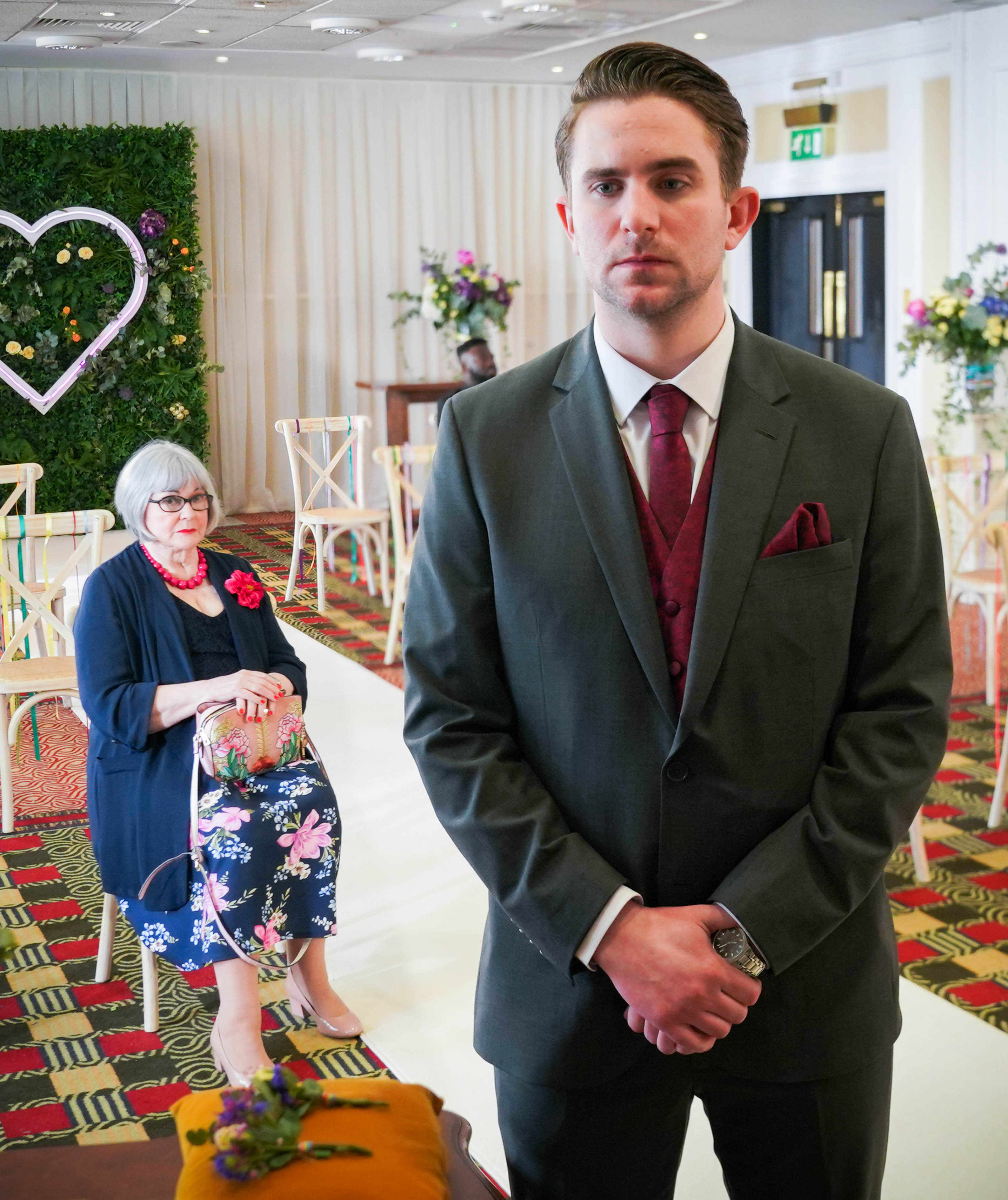 Violet, Phil and Stuart head out to look for Ben when he disappearsCredit: BBC

Callum waits at the altar while Phil, Stuart and Vi rush out to find Ben.

Phil eventually finds Ben loitering in the Arches and asks him what Callum has done.

An emotional Ben covers for Callum and refuses to tell Phil about the betrayal. 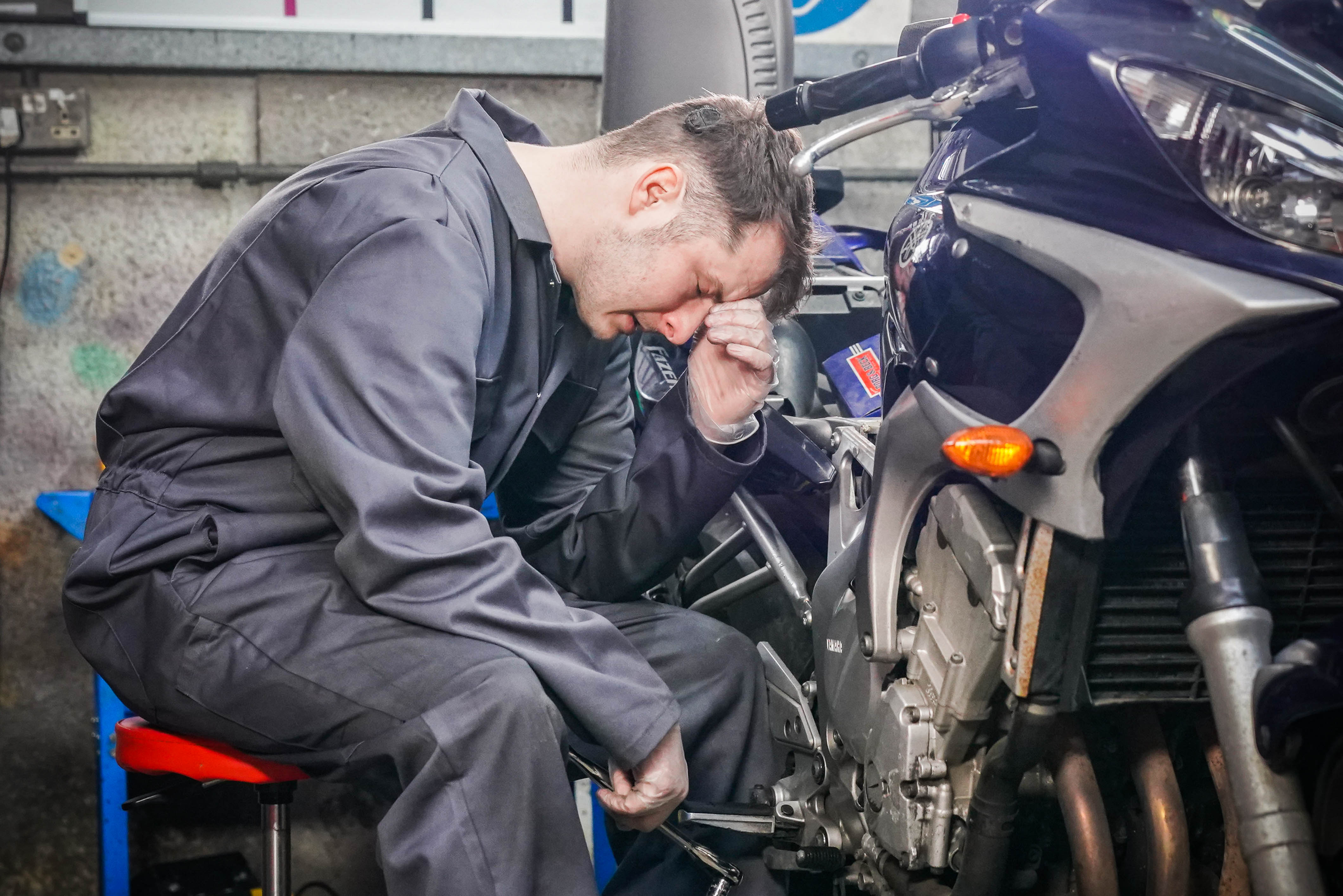 Phil finds Ben at the Arches and asks him what’s going onCredit: BBC 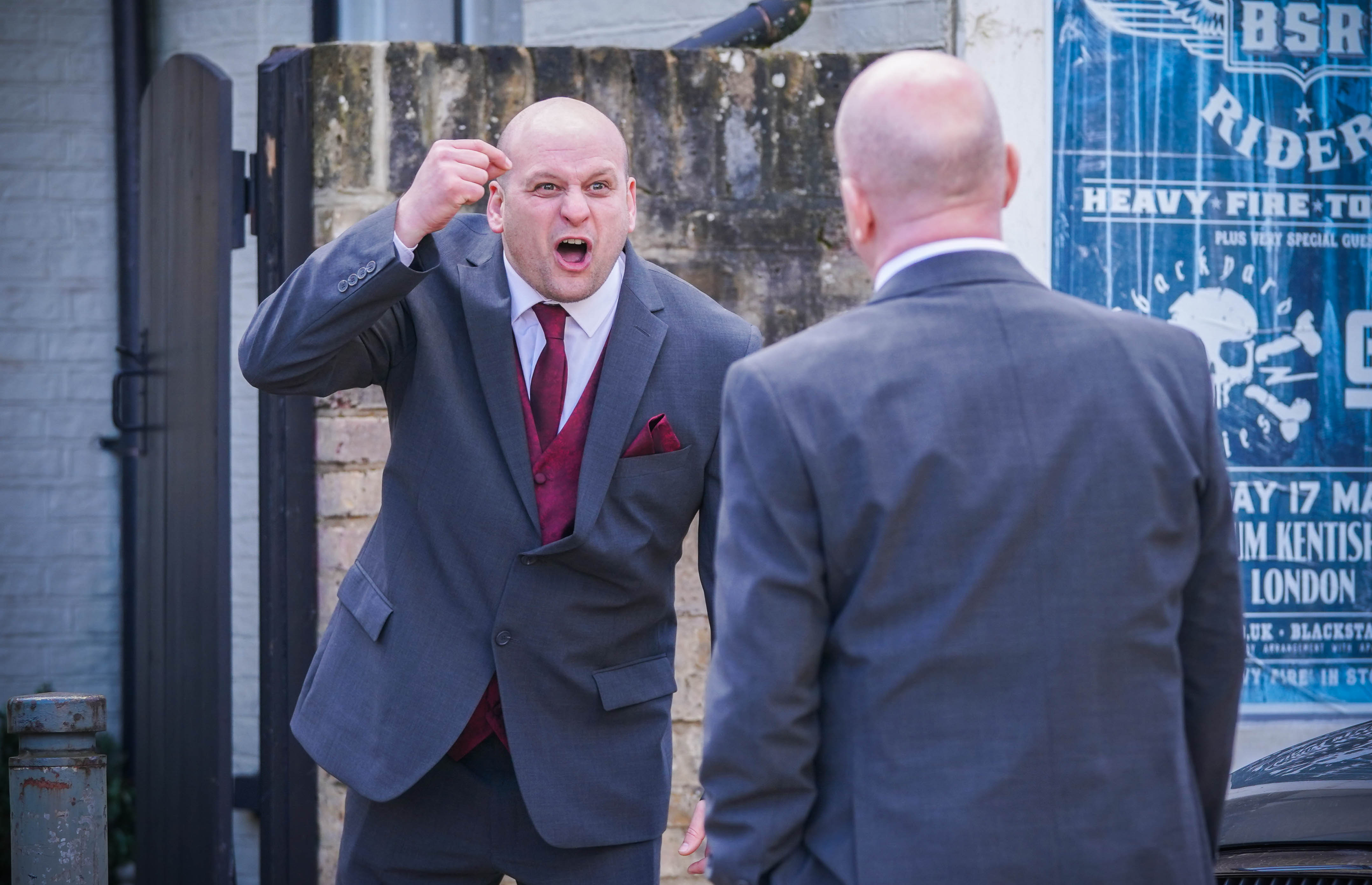 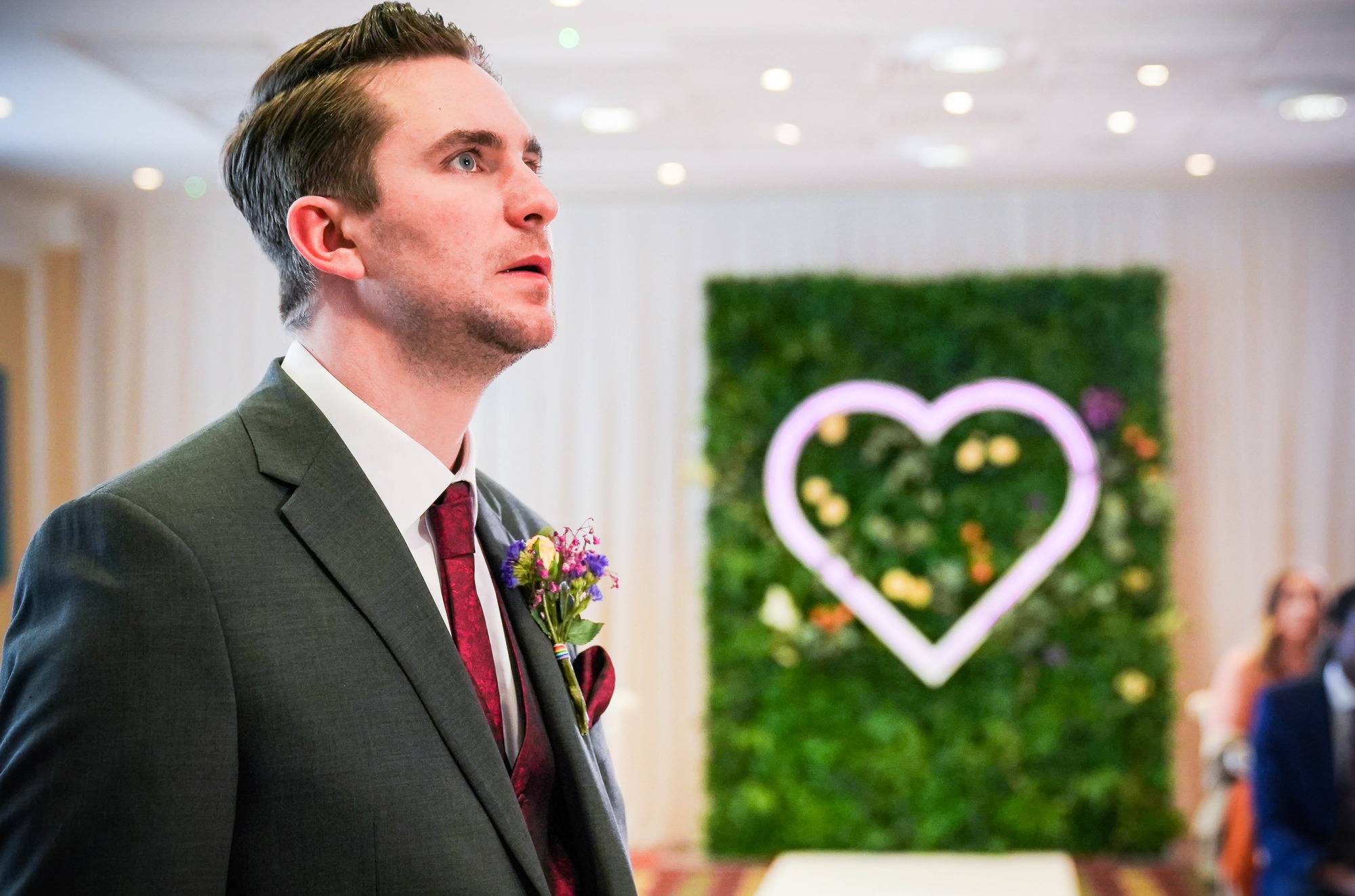 Callum waits for Ben at the altarCredit: BBC

But Stuart puts his foot in it when he accidentally reveals that Callum was working undercover against him, leaving Phil in shock.

Phil’s shock then turns to anger as the reality of what Callum has done dawns on him.

Will Phil seek revenge against Callum – and could it destroy the wedding? 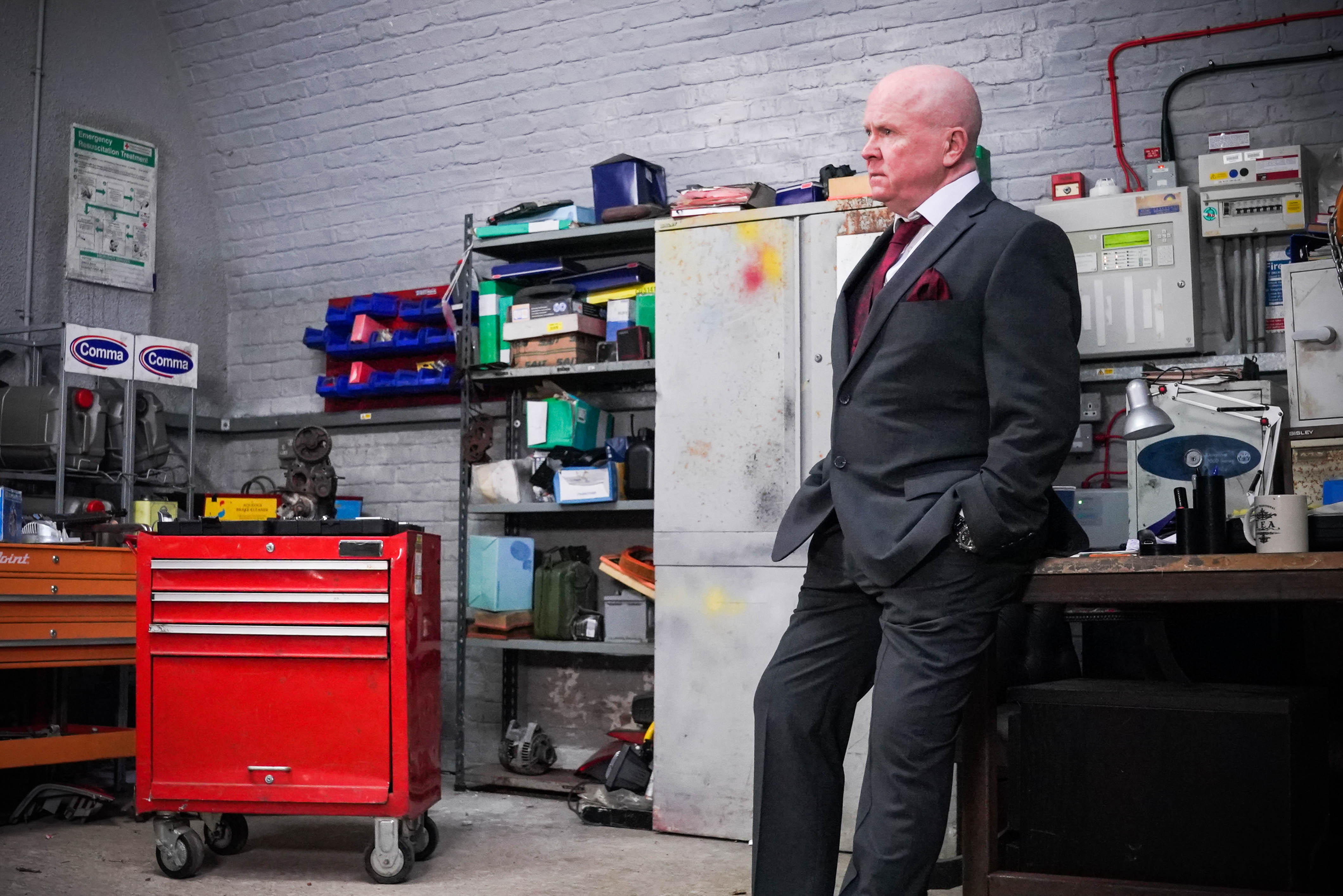 Phil is filled with rage towards CallumCredit: BBC 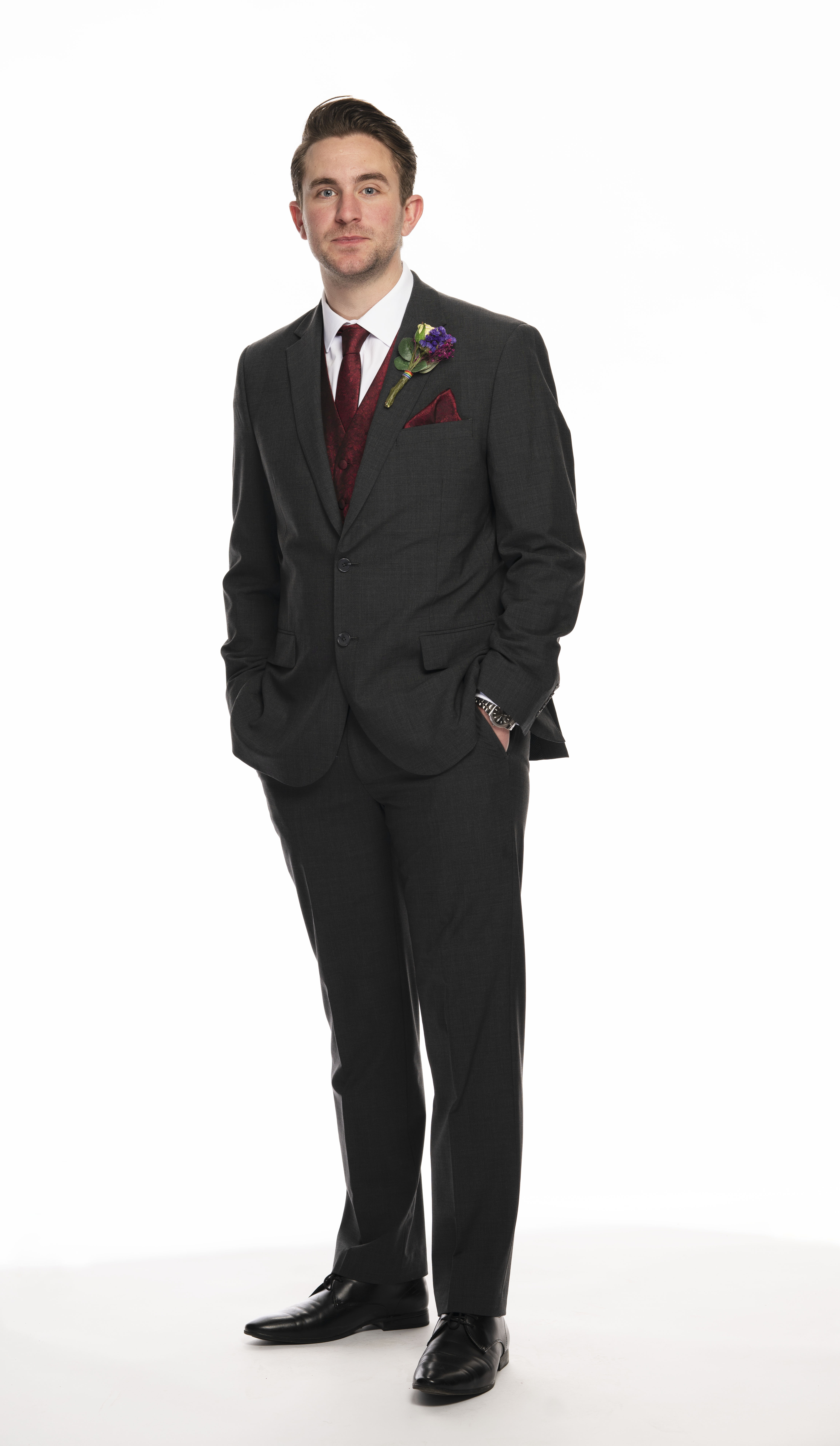 Will Phil seek revenge against Callum on his wedding day?Credit: BBC

Viewers know that Callum was forced to go undercover to set Phil up last year in the BBC soap after Ben was arrested on suspicion of armed robbery.

Callum’s boss DI Thompson promised to turn a blind eye and let Ben go – but only if Callum helped him arrest Phil.