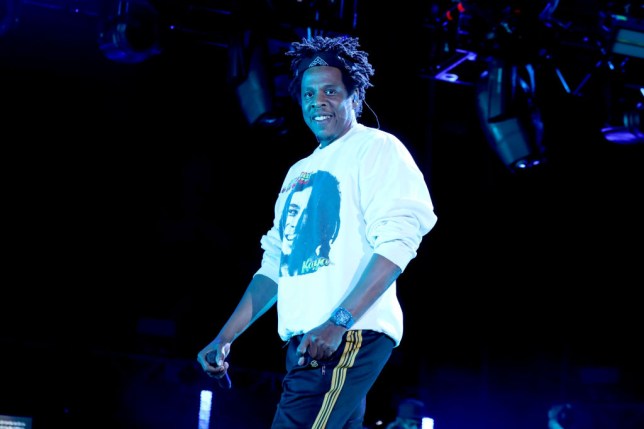 Jay-Z’s Tidal is being bought for a staggering amount (Picture: Brian Ach/Getty Images for Something in the Water)

Jay-Z’s Tidal streaming service is set to be bought for a mind-boggling $297million (£212million).

It has been announced that Twitter CEO Jack Dorsey’s payments-processing company Square will buy a ‘significant’ majority stake for Tidal, with Square expecting to pay $297million in a combination of cash and stock.

Confirming the news, Jay-Z, real name Shawn Carter, tweeted: ‘I said from the beginning that TIDAL was about more than just streaming music, and six years later, it has remained a platform that supports artists at every point in their careers. Artists deserve better tools to assist them in their creative journey.

‘Jack is one of the greatest minds of our times, and our many discussions about TIDAL’s endless possibilities have made me even more inspired about its future. This shared vision makes me even more excited to join the Square board.

‘This partnership will be a game-changer for many. I look forward to all this new chapter has to offer!’

Dorsey tweeted: ‘Square is acquiring a majority ownership stake in TIDAL through a new joint venture, with the original artists becoming the second largest group of shareholders, and JAY-Z joining the Square board. Why would a music streaming company and a financial services company join forces?! 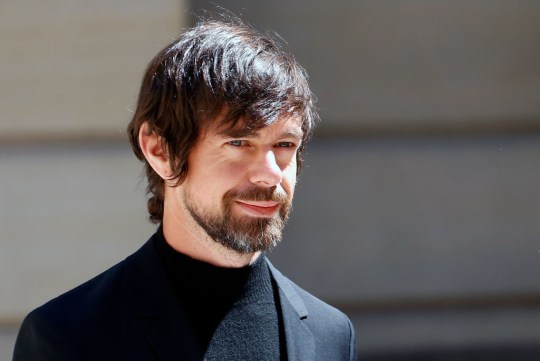 ‘It comes down to a simple idea: finding new ways for artists to support their work. New ideas are found at the intersections, and we believe there’s a compelling one between music and the economy. Making the economy work for artists is similar to what Square has done for sellers.

‘Square started 12 years ago by giving small sellers a simple tool in order to participate more fully in the economy and grow. We did the same for individuals with Cash App, which now enables a comprehensive set of financial services for folks who weren’t able to access it before. TIDAL started with the idea of honoring artists by being artist-owned and led, focused on an uncompromised experience of the art. It’s refreshing and right. The vision only grows stronger as it’s matched with more powerful tools for artists, inclusive of new ways of getting paid.

‘Given what Square has been able to do for sellers of all sizes and individuals through Cash App, we believe we can now work for artists to see the same success for them, and us. We’re going to start small and focus on the most critical needs of artists and growing their fanbases. 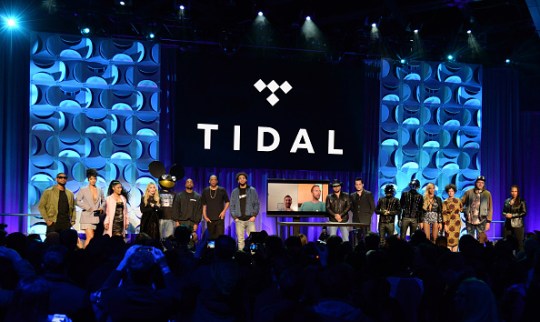 ‘To all of TIDAL’s current listeners and fans: THANK YOU for your loyalty and commitment to artists and their work. TIDAL will continue to be the best home for music, musicians, and culture. Our commitment to you is to constantly listen, learn, and work to make a service you love.

‘I’m grateful for Jay’s vision, wisdom, and leadership. I knew TIDAL was something special as soon as I experienced it, and I’m inspired to work with him. He’ll now help lead our entire company, including Seller and the Cash App, as soon as the deal closes.’

While Square will acquire a ‘significant’ majority stake, the existing artist shareholders will remain shareholders.

Tidal was founded in Norway in 2014 before a group of artists including Kanye West, Beyonce, Coldplay, Rihanna, Madonna and Alicia Keys, led by Jay-Z, acquired the company for $56million (£40m) the following year.

Users were promised high quality audio and exclusive content, but ran into some problems over the years, such as failing to attract subscribers from rivals like Spotify.

ITidal, which is available in 56 countries, currently offers more than 70 million songs and 350,000 high-quality videos as well as original video series and podcasts.

In 2017, Sprint bought a 33% stake in Tidal, before Jay-Z bought back the shares this week from T-Mobile, which acquired Sprint.

The Grammy award winning rapper, who is married to Beyonce, was previously part-owner of the Brooklyn Nets, was the founder of Rocawear and founded the sports bar chain 40/40 Club, and is worth over $1billion (£716m).

The Wallflowers announce first album in almost a decade

Sparks have revealed that they’re working on new music

“We need a fairer system in place”

My Bloody Valentine among curators for new NTS Radio shows