Taylor Swift has unveiled a sneak peak of her rerecorded version of hit single Wildest Dreams in the trailer for Spirit Untamed.

The singer is currently in the process of rerecording her first five studio albums after the masters of the original recordings were sold to Scooter Braun as part of his acquisition of her previous record label, Big Machine.

Taylor, 31, is already gearing up to release the new version of her second studio album Fearless in April, having already dropped the rerecorded version of the record’s hit single Love Story last month.

With speculation from fans as to when we can expect the next rerecorded album – and which album it will be – Taylor is beginning to plant those seeds further after sharing a preview of one of the tracks from her fifth effort, 1989, which was originally released in 2014.

The newly recorded version of Wildest Dreams, the fifth single to be taken from 1989, is set to be included in the upcoming Dreamworks film Spirit Untamed, and we can already hear a snippet of what it will sound like in the movie’s trailer, which Taylor shared on her Facebook page.

‘Thank you #SpiritUntamed for using Wildest Dreams (Taylor’s Version) in your new trailer!!’ she wrote.

This sneak peek has suggested that 1989 could be the next rerecorded album that Taylor releases following Fearless.

In the meantime, the Cardigan hitmaker is scheduled to perform at this weekend’s Grammy Awards, marking her first performance at the ceremony in five years.

Taylor is also up for a total of six nominations at the event, including album of the year, song of the year and best pop vocal album. 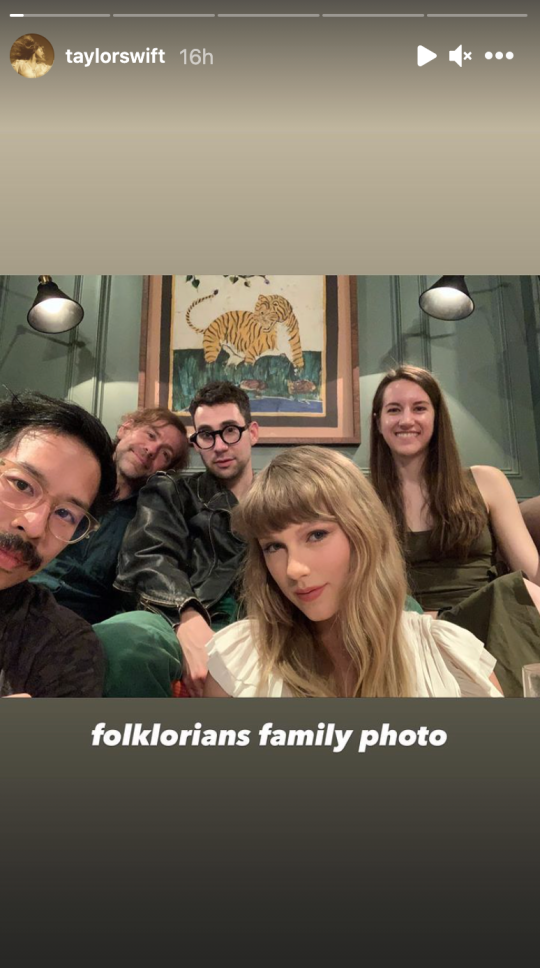 Taylor has been planning a big performance for the Grammys this weekend (Picture: Instagram)

While we don’t know what song she will perform yet, it will most likely be an offering from either of her recent surprise studio albums – Folklore and Evermore – after Taylor revealed she had been quarantining with the team who she worked with on both records.

Taking to her Instagram Stories, Taylor shared a snap of her alongside the squad of musicians – which includes songwriter and producer Jack Antonoff and The National member Aaron Dessner.

We cannot wait to see her take to the stage.

What did Les McKeown die of?

Tributes paid to rapper Shock G of Digital Underground, who has died aged 57