Adam Levine has said in a new interview that he is disappointed that there “aren’t any bands any more”.

The Maroon 5 frontman was speaking to Apple Music’s Zane Lowe this week following the arrival of the band’s new collaboration with Megan Thee Stallion, ‘Beautiful Mistakes’.

Levine spoke in the interview about Maroon 5’s breakthrough in 2002 with their debut album ‘Songs About Jane’, telling Lowe that he had been re-watching old music videos from that era with his daughter.

“It’s funny how you go back and re-watch like these old videos, and listen to these old songs, and I’ve been playing her a lot of Avril Lavigne records. Like, dude, ‘I’m With You’ is like — it’s, yeah, that gives you tears,” he said. 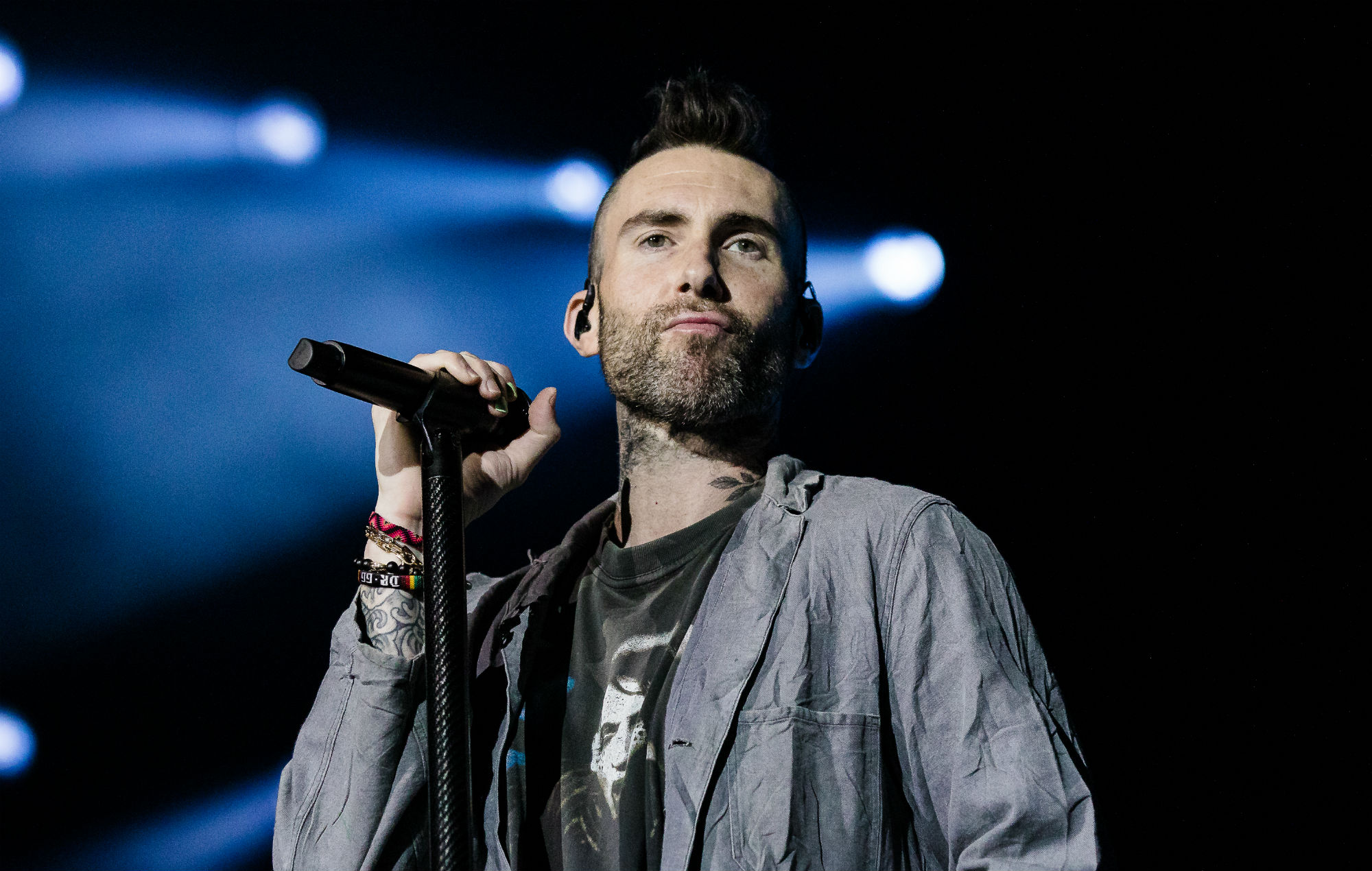 “It’s crazy, because you don’t remember it in the same way, because you took it for granted, because it was like when you were growing up, and it was just part of what you had on the radio. But there’s some really great songs that I didn’t understand how good they were back then.”

Levine then said he remembers how “when the first Maroon 5 album came out there were still other bands”, adding: “I feel like there aren’t any bands any more, you know?”

“That’s the thing that makes me kind of sad, is that there were just bands,” he continued. “There’s no bands any more, and I feel like they’re a dying breed. And so I kind of, in a weird way, as far as … I mean, there still are plenty of bands, and maybe they’re not in the limelight quite as much, or in the pop limelight, but I wish there could be more of those around.”

In response to Levine’s comments, Garbage‘s Twitter accounted tweeted: “What are we Adam Levine? CATS?!?!?”

Back in January, Levine teamed up with Jason Derulo for the single ‘Lifestyle’.

What did Les McKeown die of?

Tributes paid to rapper Shock G of Digital Underground, who has died aged 57