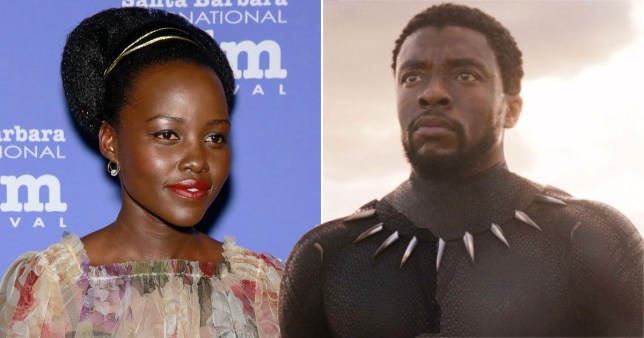 Chadwick has been handed a number of posthumous awards this year for his performance in Ma Rainey’s Black Bottom after he suffered with colon cancer in private for four years.

And Lupita, 38, admits it will be a struggle to go to work on Black Panther 2 without Chadwick after he starred in the first film.

During an interview with Yahoo! Entertainment while promoting her YouTube original series Super Sema, she said: ‘People will ask me, “Are you excited to go back?” Excitement isn’t the word.

‘I feel like I’m in a very pensive and meditative state when it comes to Black Panther 2. [Chadwick’s] passing is still extremely raw for me. And I can’t even begin to imagine what it will be like to step on set and not have him there.’

The new film will soon begin production in Atlanta, and Lupita says Chadwick’s absence will carefully be addressed. 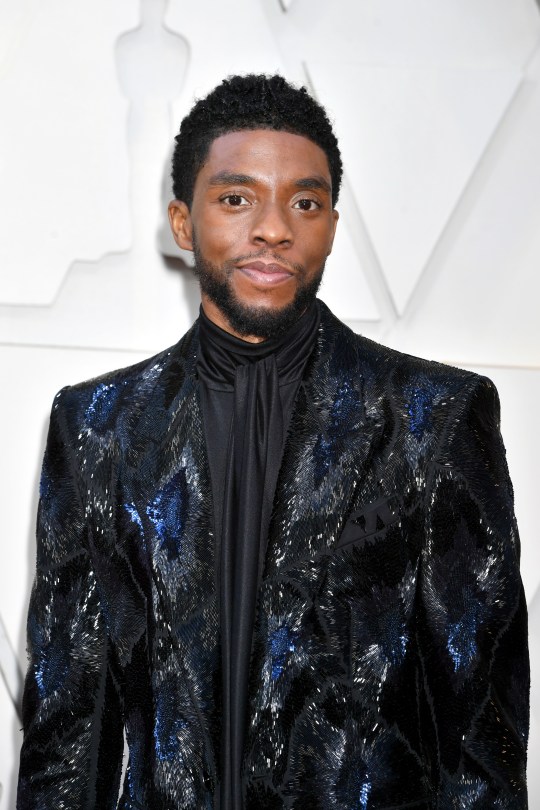 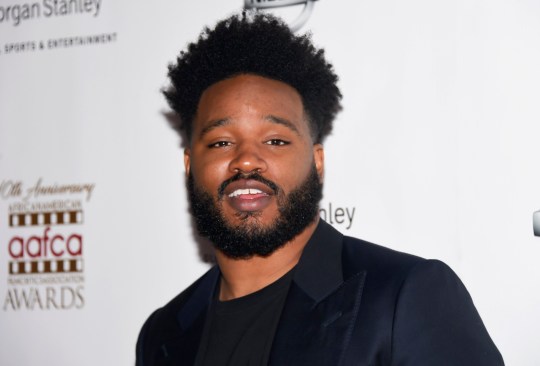 She added that director Ryan Coogler has also been affected by the loss of Chadwick and that he has reworked the film to pay tribute.

Lupita said: ‘So it feels spiritually and emotionally correct to do this. And hopefully, what I do look forward to, is getting back together and honoring what he started with us and holding his light through it.

‘Because he left us a lot of light that we’re still going to be bathing in. I know that for sure.’

On suffering his own grief, Ryan said on the Jemele Hill Is Unbothered podcast: ‘One thing that I’ve learned in my short or long time on this Earth is that it’s very difficult to have perspective on something while you’re going through it.’