AN ‘uneducated’ grandad who started a health business from the kitchen table of his council house has sold his bee company for over £100 million.

Steve Ryan, 63, can now afford an island in the Bahamas and a Falcon private jet after selling Bee Health to INW, based in Dallas. 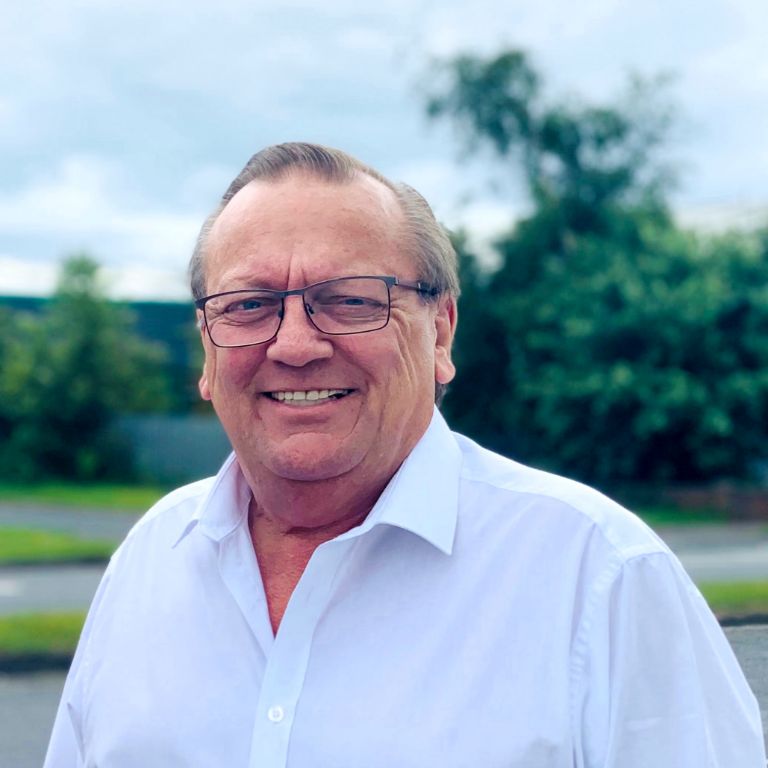 Steve Ryan was first introduced to bees while picking sprouts in a previous jobCredit: Beehealth.com

When asked by the Mirror how it feels to be a multi-millionaire, the bee boss laughed: “No bloody different.”

Steve said his obsession with “facinating honeybees” pushed him to start his bee product company in 1992 with his late wife Bea.

He refused to disclose the exact figure his company sold for, but said it was enough to buy him his own island and a jet.

Steve said he was able to travel abroad to do the deal as the government allows CEOs to go overseas to secure business deals if they are in excess of £100million.

He was first introduced to bees while picking sprouts in a previous job.

After falling in love with the creatures and the health benefits their products are associated with, he began working from the council house he bought when he was 25.

Then he opened a honey farm tourist attraction in Scarborough and then later purchased a factory.

Bee Health has been ranked in the top 200 of Britain’s companies and one of its suppliers is Holland & Barrett.

After it was claimed that Vitamin D helped keep Covid-19 away, sales of his tablets boomed and his factory was producing an estimated 50million Vitamin D capsules every two weeks to keep up with demand.

The factory in Bridlington will remain and will keep all 360 staff members, Steve said, including his 26-year-old son, Lewis Ryan, the chief executive.

“My bank manager said what is the first thing I’m going to buy,” he said.

“But I will be on an island in Asia in December until February. From being an uneducated person it’s just sheer hard graft and taking a gamble.”

The father-of-four said he plans on taking on voluntary work and wants to mentor young buisnesspeople. 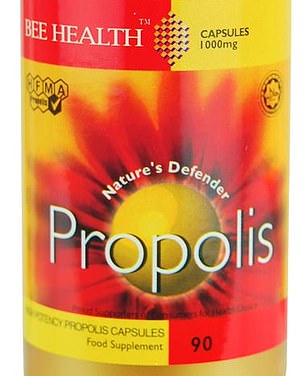 Who will attend Prince Philip’s funeral?