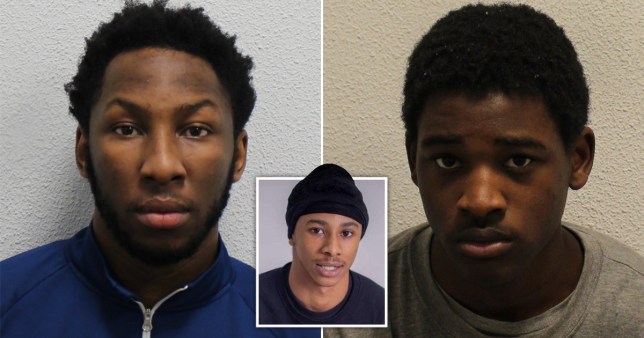 Two men who stabbed a drill rapper to death in a ‘savage and merciless’ attack are facing life behind bars.

Crosslon Davis, 20, known as Bis, was a ‘highly regarded’ member of the Harlem Spartans, a well-known music collective primarily based in Kennington, south London.

He suffered at least nine wounds to his head, back and chest when he was set upon by four youths armed with knives or machetes in Deptford, southeast London, on December 6, 2019.

Following an Old Bailey trial, Elijah Morgan, 20, and Jedaiah Param, 21, were found guilty of murder and having a blade.

Prosecutor Brian O’Neill QC had said it was ‘a savage and merciless attack’, telling jurors: ‘Crosslon Davis did not stand a chance.

‘The forensic pathologist who carried out the post-mortem examination of his body concluded that he had bled to death as a result of multiple wounds.’

Most of the attack was caught on CCTV footage. 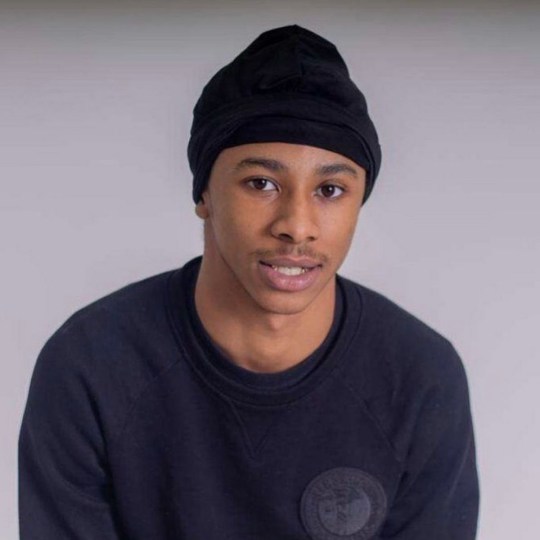 He had filmed a music video for his latest track in Kennington and Cambridge the previous day, accompanied by friends, including Elhaj Diarrassouba, aka Els, the court heard.

On the journey back to London, Mr Davis appeared to become ‘angry’ with someone on the phone, jurors were told.

Mr O’Neill said: ‘Rightly or wrongly, he got the impressions the person on the other end of the phone was being disrespectful about “Latz”.’

Latz, real name Latwaan Griffiths, was a fellow Harlem Spartan, who had been stabbed to death in July 2018.

Mr Davis told the person on the phone to stop being rude and to say sorry, but he refused, the court heard. 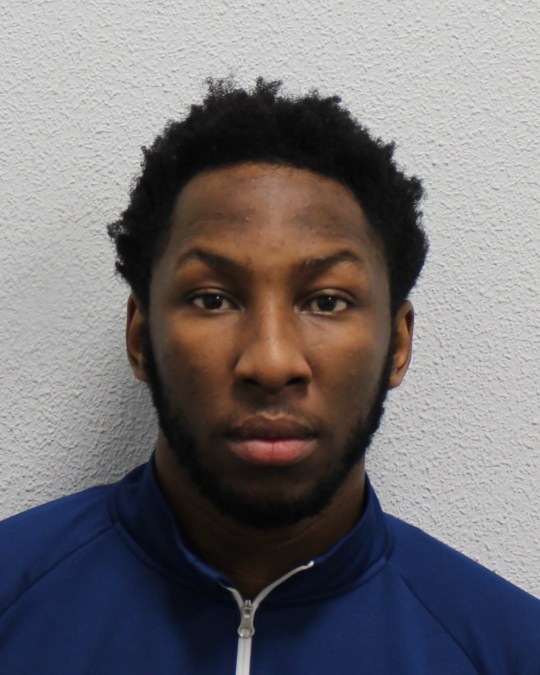 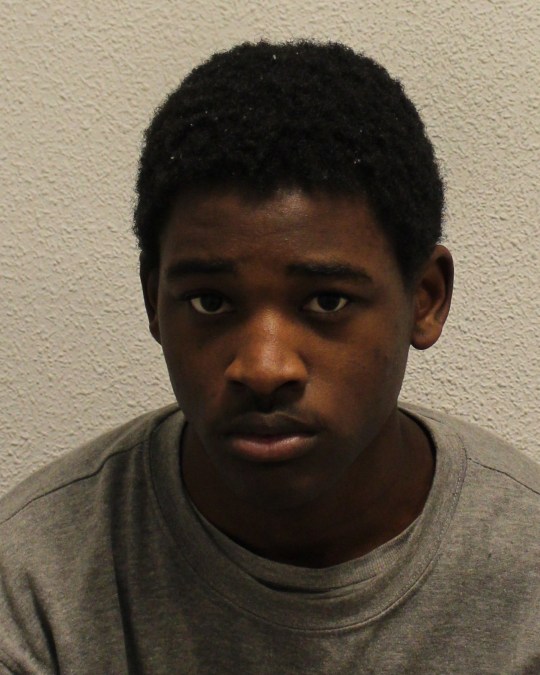 Mr Diarrassouba suggested they meet the caller to sort it out and they arrived in the Deptford Creek area at around 1.15am.

Mr O’Neill said if there was a pre-arranged meeting with the defendants, it was not possible to say if it was linked to the perceived ‘disrespect’ about Latz.

The defendants had just got into a cab in Deptford when Mr Davis, armed with a mallet, opened the rear door and tried to attack Morgan.

The cab sped off but the driver was told to stop and the occupants got out and ran back, the court heard.

Mr Davis dropped the mallet, around the time he was set upon by the defendants and two other unidentified assailants, the court heard.

Mr O’Neill said: ‘We see Els trying to stop it.

‘He puts himself between Crosslon and the other four but the reality of the situation was this was four armed men against two unarmed men.

‘And those four armed men had murder in their mind and were intent on killing Crosslon Davis. All four of attackers appear to strike or stab at Crosslon Davis with their weapons.

‘At one point, he fell to the ground under the hail of blows but managed to get back to his feet.

‘The attack continued and Crosslon staggered out of camera shot followed by his attackers. It is clear that he was seriously, if not fatally, injured.’

Mr Davis collapsed but the attack continued before the assailants ran off.

Param, of Norwood, south London, and Morgan, of no fixed address, had each denied the charges against them.

Only Param sat in the dock, after Morgan declined to come to court from prison where he was on remand.

Following the guilty verdicts on Friday, Judge Angela Rafferty QC further remanded them in custody to be sentenced on March 26.