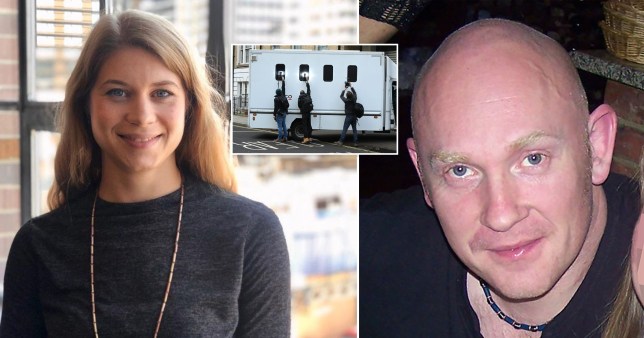 The Metropolitan Police officer charged with the murder of Sarah Everard has appeared in court for the first time.

Wayne Couzens, 48, is accused of kidnapping and killing the 33-year-old marketing executive, who went missing while walking home from a friend’s flat in south London on March 3.

Her body was found hidden in an area of woodland in Ashford, Kent, on Wednesday.

Couzens appeared in person at Westminster Magistrates’ Court wearing a grey tracksuit on Saturday morning for his first appearance following his arrest on Tuesday. He was remanded in custody to appear at the Old Bailey on March 16. 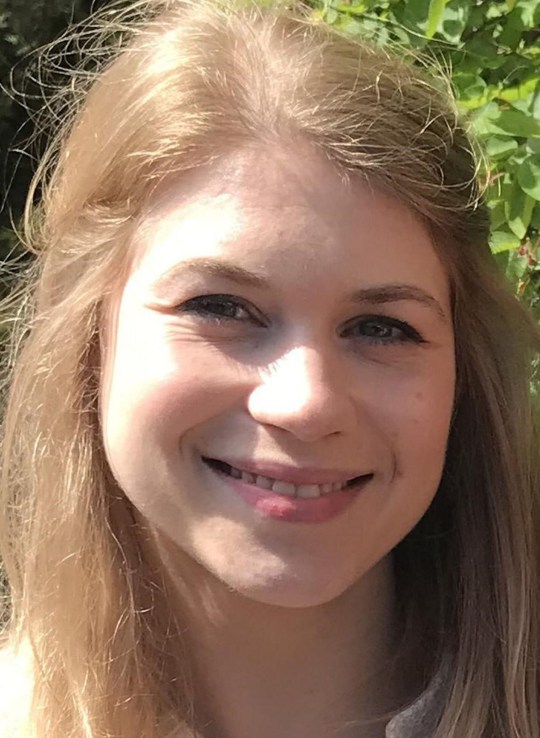 Chief Magistrate Paul Goldspring said: ‘Mr Couzens, I am sending your case to the crown court sitting at the Central Criminal Court, what you might know as the Old Bailey.

‘You will appear there for your first appearance on March 16.

‘I don’t have the power to consider the question of bail. That will be considered should you wish to make an application to the court on the 16th of March.

‘You are therefore remanded in custody until that date, both charges having been sent to the crown court.’

His main job was uniformed patrol of diplomatic buildings and Scotland Yard said he was not on duty at the time of Ms Everard’s disappearance.

The force said that Couzens, of Deal, in Kent, was taken to hospital for a second time in 48 hours on Friday for treatment to another head injury suffered in custody, before he was discharged and returned to a police station.

He was previously treated in hospital for a separate head wound on Thursday, also sustained in custody when he was alone in his cell.