A PUPIL was rushed to hospital after being ‘stabbed with scissors’ in a horrifying fight outside a school.

Shocking footage shows two children in uniform come to blows as others watch on in horror. 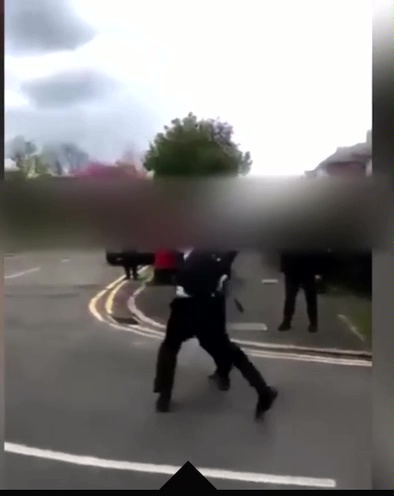 The incident took place between 2.30pm and 3.30pm on April 30 near Riddlesdown Collegiate in Purley, Croydon, south London.

A concerned parent shared a video of the brawl, which saw a 14-year-old boy rushed to hospital.

In the clip, one of the boys repeatedly stabs the other with an object the parent alleged to be a pair of scissors, MyLondon reports.

Those watching scream as the violence unfolds, with one girl shouting: “Oh my god, oh my god.”

The two boys involved were caught fighting by teachers a few hours earlier, according to one report.

The London Ambulance Service confirmed paramedics attended the scene on Ingleboro Drive at 2.57pm where they treated a person before they were taken to hospital “as a priority”. 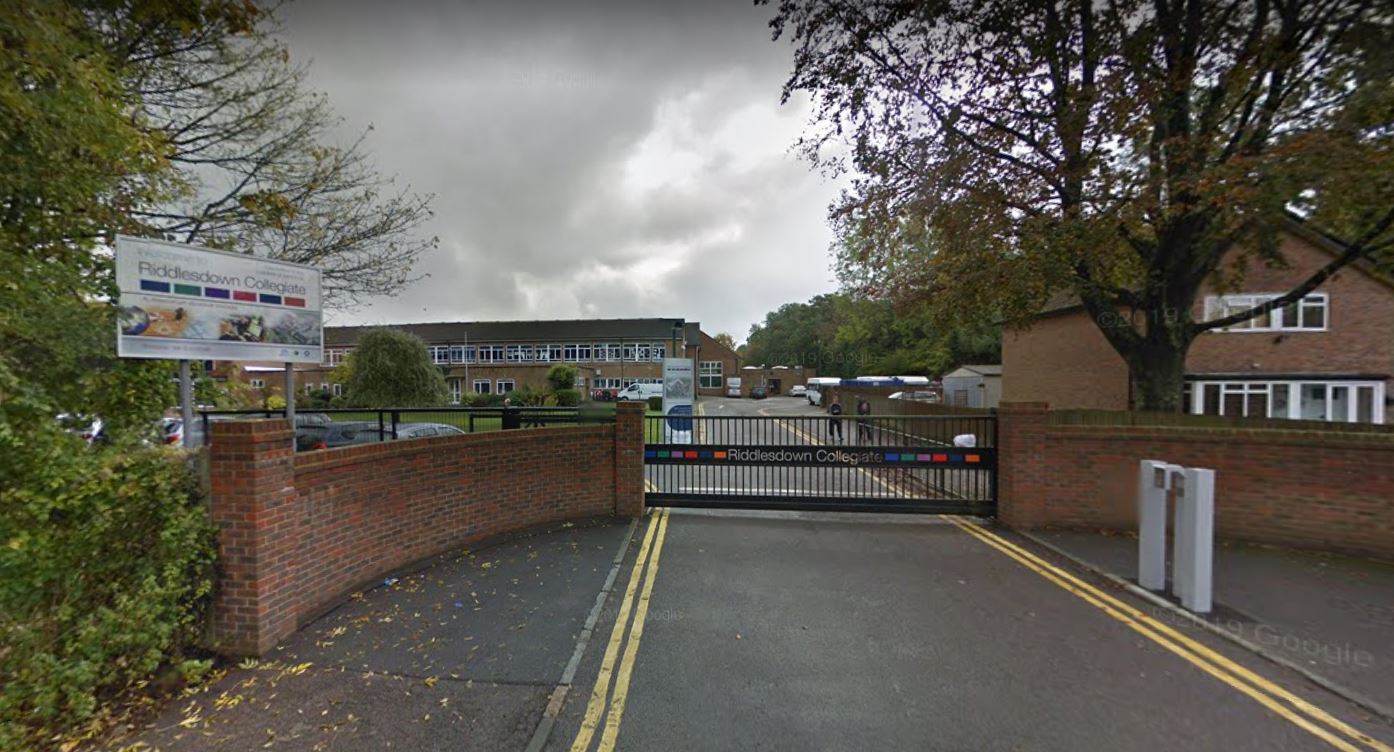 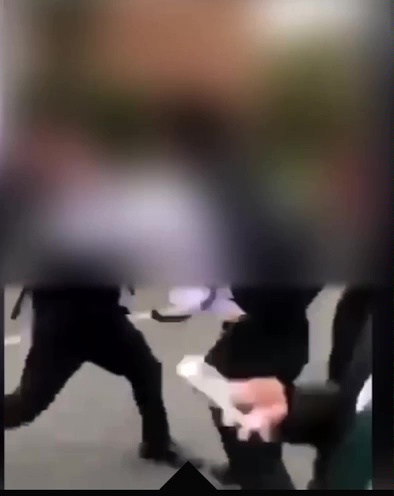 A 14-year-old boy was rushed to hospital ‘as a priority’Credit: UKNIP

A Met Police spokesperson said: “Police were called at around 2.52pm on Friday, April 30, to reports of a stabbing on Ingleboro Drive.

“A 14-year-old boy was treated for stab injuries and taken to a hospital in a not life threatening or changing condition.

“Officers arrested two men who have been taken into custody.”

A parent of a student at the school, shocked by the video, claimed “violence isn’t taken seriously”.

They added: “The school had the opportunity to stop this from happening as the same two boys were caught by teachers fighting in school a couple of hours before this horrible incident.

“The teachers need retraining in bullying and harassment techniques and they need to take a zero tolerance stance on physical abuse which they do not.”

Students were urged to take alternative routes home following the incident close to the school, which Ofsted rated “outstanding” in its most recent report in 2016.

It follows a ‘shooting’ at Crawley College in West Sussex earlier this week.

The ‘gunman’ who opened fire at the college and sparked a huge armed police response told students to “run for your lives”, according to a terrified pupil.

The hooded ‘shooter’ started “ranting” before allegedly pointing the gun at a tutor – with his terrifying rampage only being brought to an end when a hero teacher tackled him to the ground.