A FORMER BNP chief is recruiting for a far-right group on social media while ranting the UK is “flooded with immigrants”, The Sun Online can reveal.

Neo-nazi Mark Collett, 40, has been plugging Patriotic Alternative (PA) on Telegram, Twitter and YouTube as lockdown restrictions are eased. 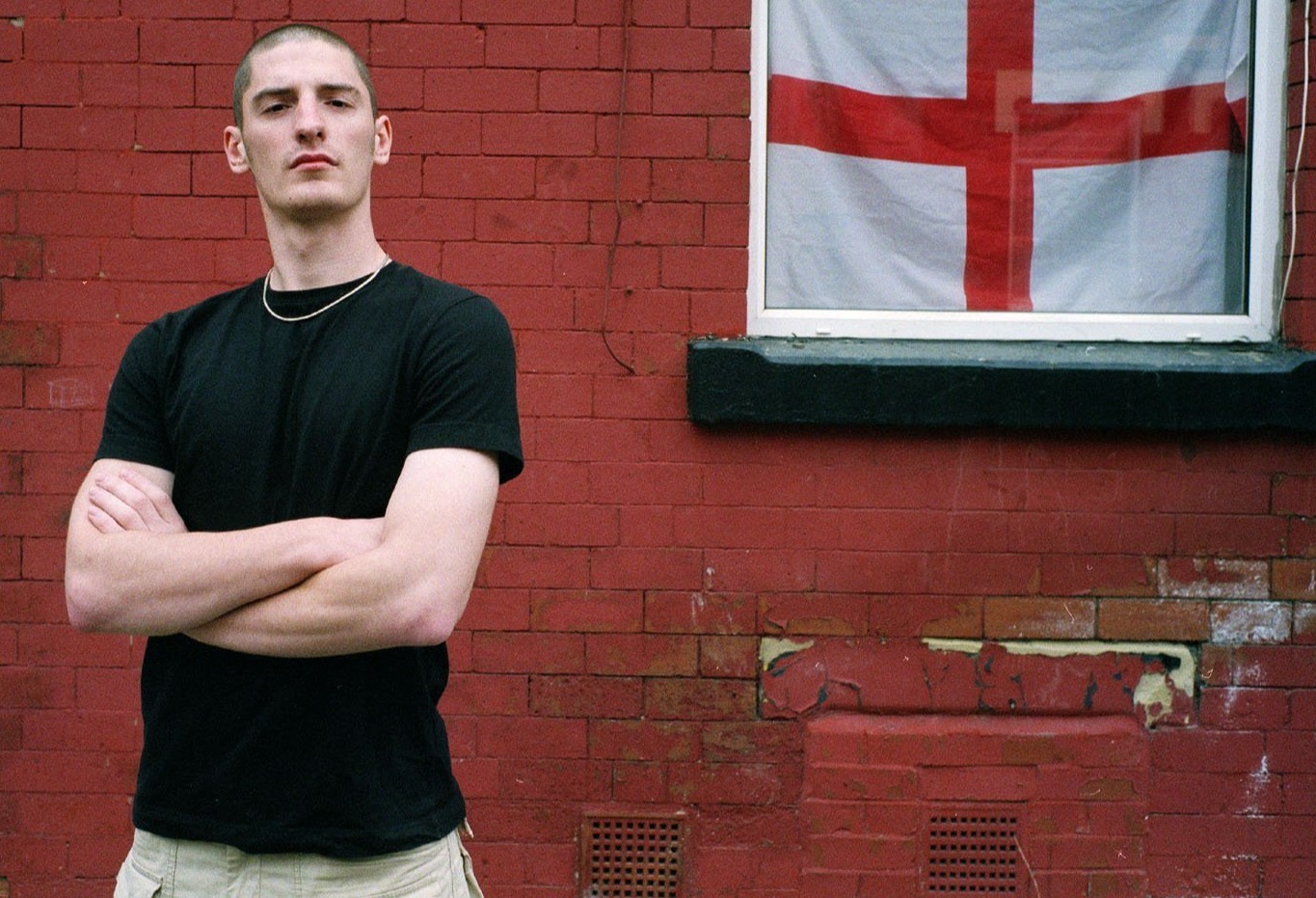 Mark Collett, 40, set up Patriotic Alternative in 2019. Anti-racism charity Hope Not Hate has described it as a ‘fascist’ organisationCredit: Channel 4

Collett, who was previously Director of Publicity for the British National Party and chairman of the young BNP, established the group in 2019. Anti-racism advocacy group Hope Not Hate (HNH) has described PA as a “fascist, antisemitic white nationalist organisation”.

In a report released in August last year, HNH researcher Simon Murdoch said PA is seeking to fight against what it claims is the “replacement” of white Brits by people who “have no right to these lands”.

More recently, PA has presented itself as an innocuous “community building and activist” organisation, posting snaps of pub walks and litter-picking excursions.

Today, The Sun Online can reveal how the group has launched a far reaching recruitment drive spanning social media, community volunteering and gaming – amid rising concern over the growth of the far-right in Britain. 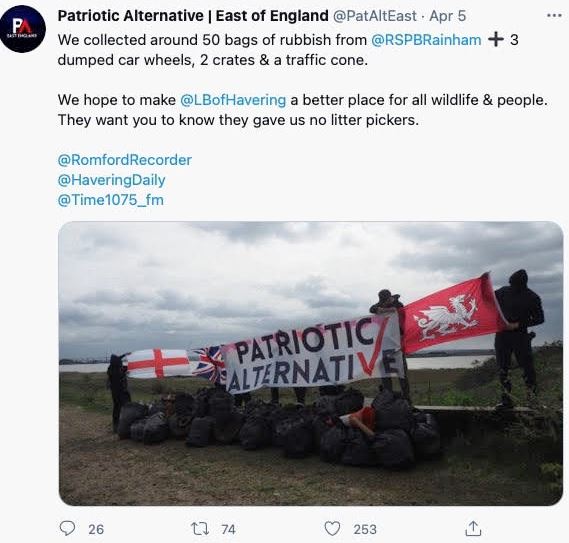 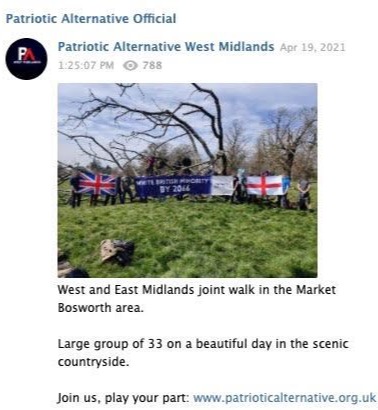 Patriotic Alternative is promoting regional groups across the UK

While PA’s main Twitter account has been suspended, a probe by The Sun Online found that eight regional channels were continuing to spread the group’s ideology – often through seemingly innocent community volunteering projects.

One such event, organised by PA’s East of England wing, saw volunteers collecting bags of rubbish, while the group’s Yorkshire channel posted snaps of a hike and pub lunch.

The self-proclaimed activist group were also last year spotted posting leaflets through the doors of hundreds of homes in Hull.

Residents were shocked to receive pamphlets claiming white Brits would become a minority by the 2060’s, the Hull Daily Mail reported. 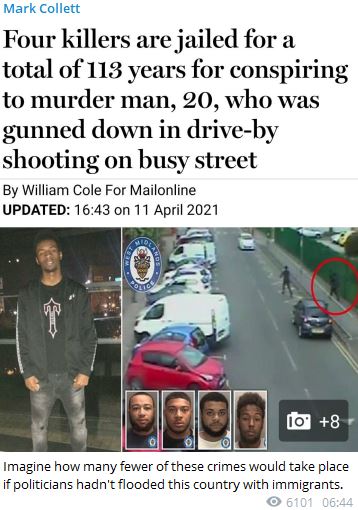 The PA Telegram channel has 4,520 subscribers and images of supporters and activists routinely show people’s faces blurred to keep their identities hidden.

Commenting in his personal Telegram channel on a news article about the conviction of four men over a murder in a drive-by shooting, Collett wrote: “Imagine how many fewer of these crimes would take place if politicians hadn’t flooded this country with immigrants.”

Collett has also been pushing PA on Call of Duty: Warzone in a bid to recruit young menCredit: YouTube

In February, The Sun Online reported how Collett had been pushing PA on Call of Duty: Warzone in a bid to recruit young men.

Collett regularly hosts livestreams of himself playing the game on his YouTube channel, where he has over 92,000 subscribers.

On one of the livestreams, viewers used references to far-right figures like Adolf Hitler and British Union of Fascists (BUF) leader Oswald Mosley in their account names while posting coded – as well as explicit – racist messages. 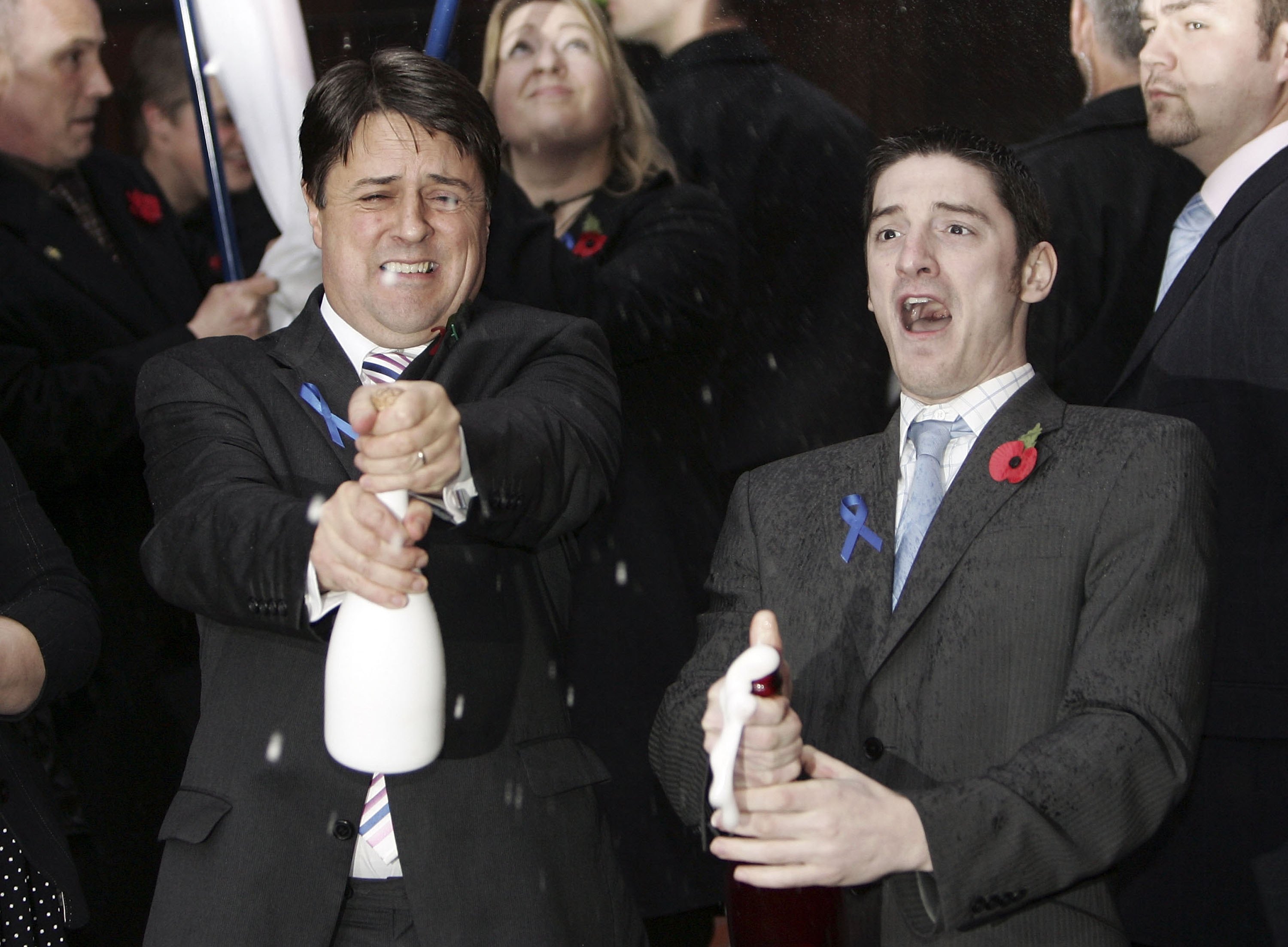 Collett is pictured alongside then BNP leader Nick Griffin in 2006 after being found not guilty of using words or behaviour intended or likely to stir up racial hatredCredit: Getty

A HNH report also claimed that messages had been sent in a PA group chat which explicitly denied the Holocaust.

One described the tragedy, which saw some six million Jews murdered across Europe, as “the single most overhyped event in history”.

Another said: “We’re finding out that more and more Holocaust survivors… Survived. Almost like as if the Holocaust never happened…”

Collett also once said he considered Aids a “friendly disease because blacks, drug users and gays have it” in an appearance in a Channel 4 documentary aired in 2002 called Young, Nazi and Proud.

He was tried over race-hate claims alongside then BNP leader Nick Griffin in 2006, after an investigation by the BBC uncovered extracts from a speech in which Collett reportedly said Asian men are “trying to destroy us” – and vowed to “show these ethnics the door”.

Collett was later arrested on suspicion of threatening to kill former BNP leader Nick Griffin in 2010 in a failed bid to take control of the party.

The case was later dropped without charges being brought. 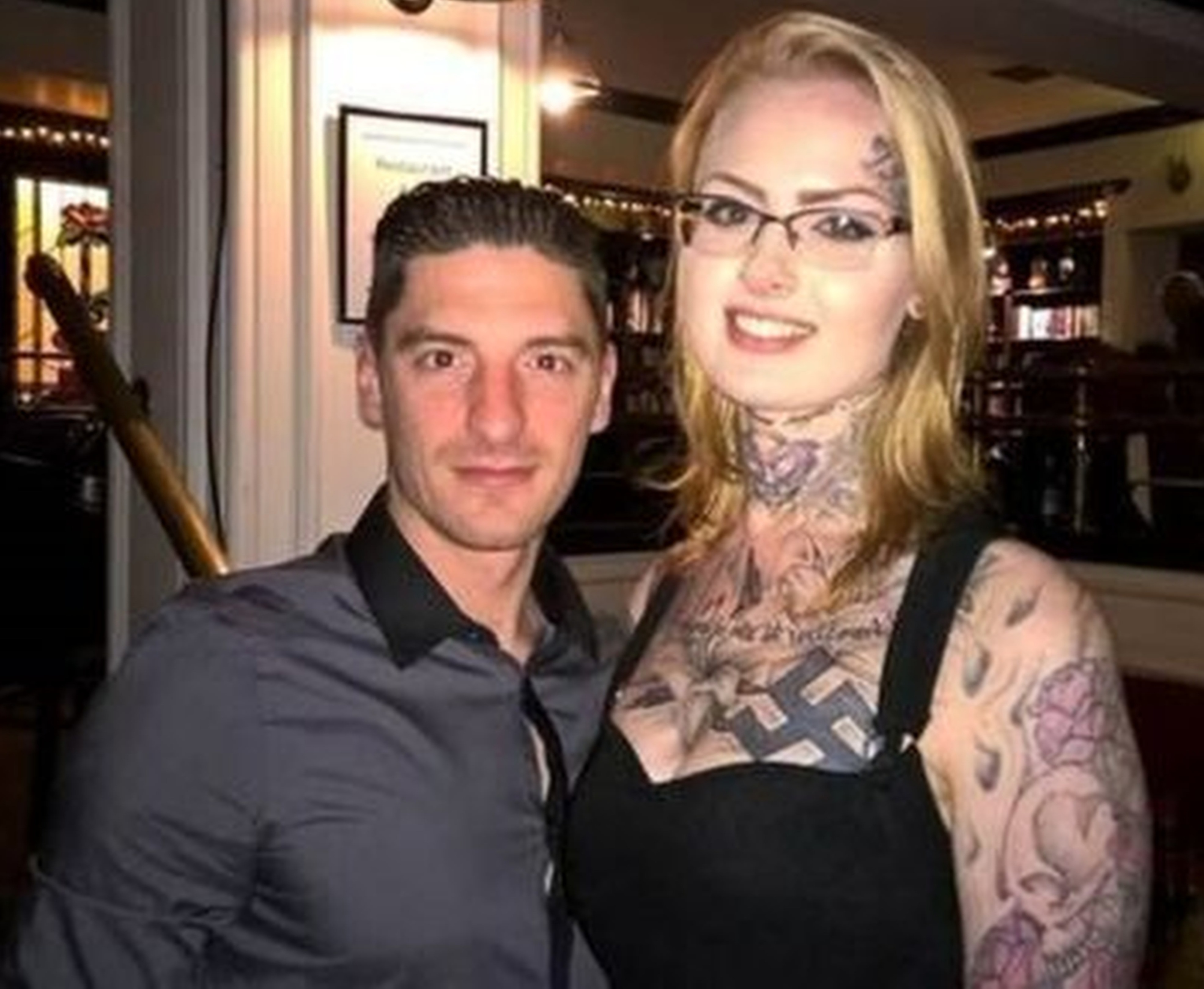 Collett with former girlfriend Eva Van Housen, who has a swastika tattoo on her chest

It comes amid rising concern over the growth of the far-right in the UK.

Earlier this year, a 16-year-old from Cornwall was sentenced to a 24-month youth rehabilitation order after he was found to be the head of a British cell of the neo-Nazi group Feuerkrieg Division (FKD) run from his grandma’s house. There is no suggestion he was linked to, or influenced by, Patriotic Alternative or Collett.

He was just 14 when he was arrested and had committed his very first terror offence aged 13 – making him the youngest terrorist in British history.

His conviction came in the same month as that of 18-year-old neo-Nazi Harry Vaughan, an A* grammar school student who avoided jail after admitting terror offences.

Atomwaffen, which aims to overthrow the US government, has been linked with at least five murders and terror plots, and has links with UK’s Sonnenkrieg Division, which has had teenage members.

Propaganda videos for Atomwaffen Division have also been found easily accessible to kids on TikTok.

Last year, Home Office figures showed a huge jump in the number of under-18s referred to the government’s counter-terrorism programme Channel due to concerns they were involved with the far-right, Sky News reports.

The Sun Online has contacted Patriotic Alternative for comment.

Rookie Pc Ben Hannam, 22, has become the first British police officer to be convicted of belonging to a banned neo-Nazi terror group