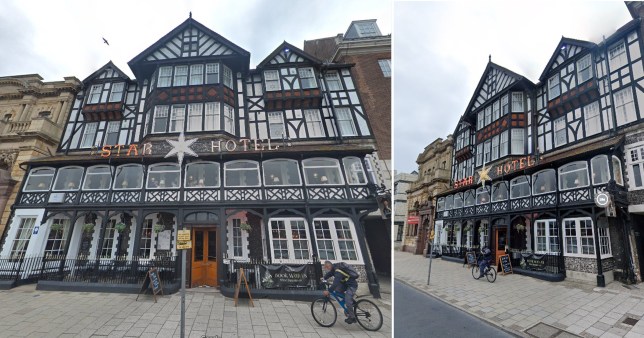 A man who admitted spitting at the mother of his child every time he saw a text he didn’t like and threatened to kill her has been spared jail.

Luke Alia had previously admitted malicious communication and battery following the incident with his partner in which he repeatedly slapped her and spat in her face.

Alia, 28, had been trying to contact the unnamed woman who had been out with friends in Great Yarmouth on November 15, 2019 – weeks after giving birth to their son.

He had been trying to contact her and sent a string of texts including ‘I’m going to kill you, you little liar’, ‘I will smack you up’ and ‘No joke, ring me now’, prosecutor Miss Unyime Davies said.

Norwich Crown Court was told on Wednesday that Alia, who has a string of previous convictions, was determined to know who she was out with, where she was and what she was doing. He threatened to go to her mother’s house if she did not respond to him.

She agreed to meet up with him at the Star Hotel in the Norfolk town as ‘she was scared of what he might do’.

When Alia, from nearby Belton, arrived he demanded to see her phone, but she refused. 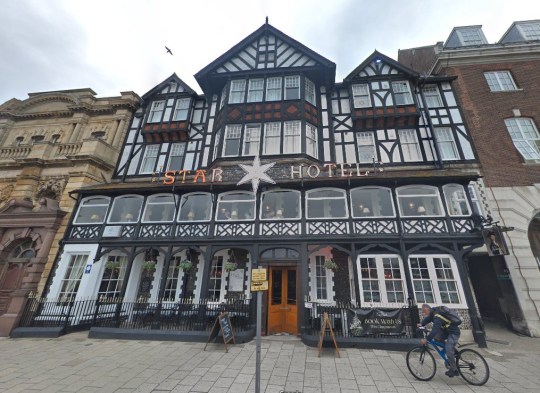 Alia ‘slapped (his victim) around the head’ until she gave him her phone (Picture: Google Maps)

Miss Davies said the woman was hit in the face by Alia who ‘slapped her around the head until she gave it to him’.

She added that after obtaining the passcode he ‘spat in her face every time he saw messages he didn’t like’.

Alia also rang her sister and demanded she bring the baby to the hotel.

John Morgans, defending Alia, who has 17 previous convictions for 32 offences, conceded the messages were unpleasant but insisted the most serious part of the offending was the violence.

Alia was sentenced to six months in prison suspended for two years by Judge Stephen Holt.

He was also ordered to do up to 30 days rehabilitation activity requirement.