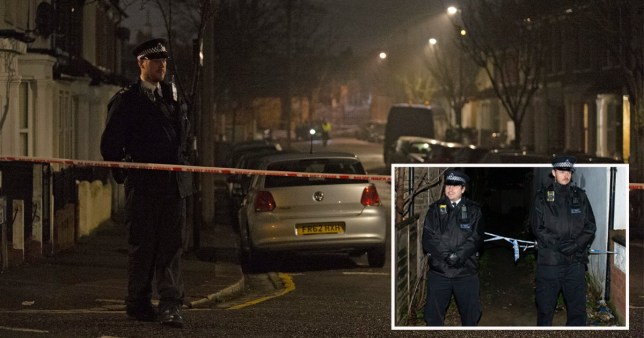 Officers were called to Alpha Road at 12.12pm on Wednesday to reports of a man found with stab wound (LNP)

A murder investigation has been launched after a teenager was stabbed to death in Croydon, south London.

Officers were called to Alpha Road at 12.12pm on Wednesday to reports of a man found with stab wounds.

The 19-year-old victim was pronounced dead at the scene and his next of kin have been informed.

A crime scene remains in place and a post-mortem examination will take place in due course, the Met said.

No arrests have been made yet and anyone with information about the incident is urged to call 101 or tweet @MetCC with the reference CAD2875/3MAR.

The tragedy follows a spate of stabbings in Croydon last month as violent crime continues to plague the capital city. 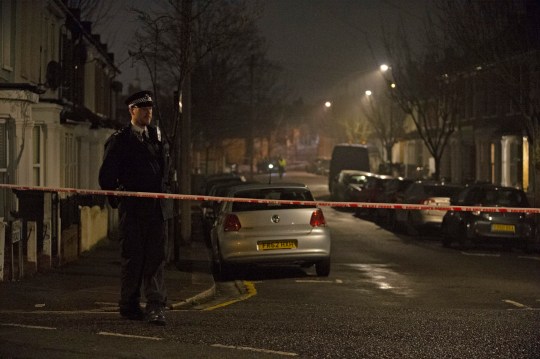 A crime scene remains in place at the scene of a fatal stabbing on Wednesday (Picture: LNP) 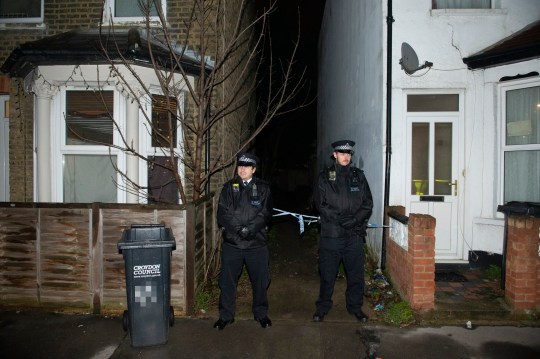 No arrests have been made over the latest fatal stabbing in Croydon, south London (Picture: LNP)

A man was killed and nine others were injured during a ‘completely abhorrent’ night of violence in the south London town on February 6,

Five separate stabbing attacks took place across a two hour period in the Croydon area with police saying at the time that there was nothing to suggest the bloodshed was linked.

The murder victim was identified as Lavaun Witter, 22.

His ‘devastated’ family paid tribute in a statement, saying: ‘No one could have seen this coming. Lavaun was destined for greatness and he wanted to fly high. He just wanted to have a good life and to take care of his family.’ 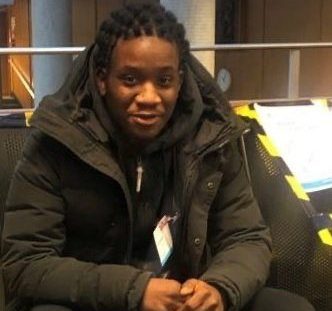 They also said their local community in Peckham has been left ‘distraught’ by his violent death.

Last weekend also saw violence on the streets of the captial.

A teenager was stabbed to death in North West London on Friday less than 100 metres from where his cousin was killed 18 months ago.

Ahmed Beker, 19, was knifed on Paddington Green close to where Yousef Beker , 17, died outside a KFC on Edgware Road on 10 September 2019. Friends of Ahmed described him as ‘one of the nice kids’ who wanted to ‘make it in life’.

Four men, including 3 teens, were also stabbed within hours of each other on Sunday.

First a 17-year-old boy was stabbed in broad daylight in South Hampstead on the afternoon of February 28. Later that evening a man was stabbed in Greenford, Ealing at about 8.39pm, before a 19-year-old was stabbed less than an hour later in Kilburn.