CRIMINALS could flee cops more easily in future as it is feared there are too few charging points for electric police cars.

And a row erupted last night after it emerged officers may share chargers with taxis as more of their fleet goes green. 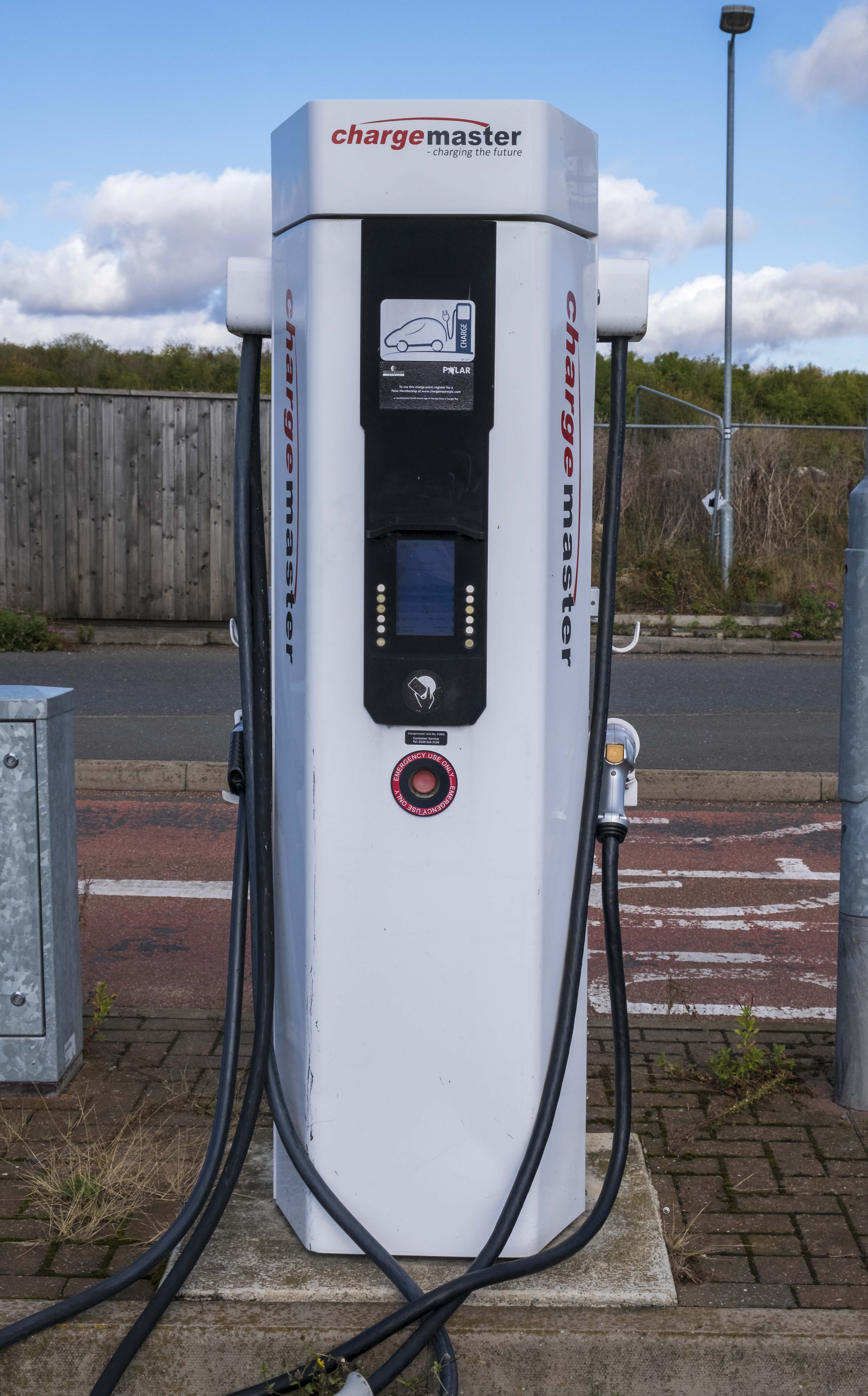 Police papers show cops in the capital need 600 more charging points over the next five years.

But 70 of London’s 300 rapid charging points are reserved for cabbies.

The Met is “pursuing opportunities with Transport for London” for officers to use those too, the documents reveal.

Scotland Yard fears £6.5million they will spend on charging points for their e-cars to patrol London is not enough.

“If implemented, this proposal would put the dedicated points we do have under huge pressure.

“It is simply not practical to have taxis sitting waiting for a police van to charge losing fares or indeed a squad car waiting behind a queue of cabs, when they should be out catching criminals.”

He added: “If the Mayor is serious about reducing emissions from surface transport and making fleets zero emission, he can’t simply mandate that more and more organisations make the switch, without providing access to additional charging points to ensuring using these electric vehicles is actually viable.”

The Labour Mayor wants the Met’s fleet to be emissions-free by 2050.

‘Caring’ mum, 33, died when car crashed into tree with her two young sons in the back