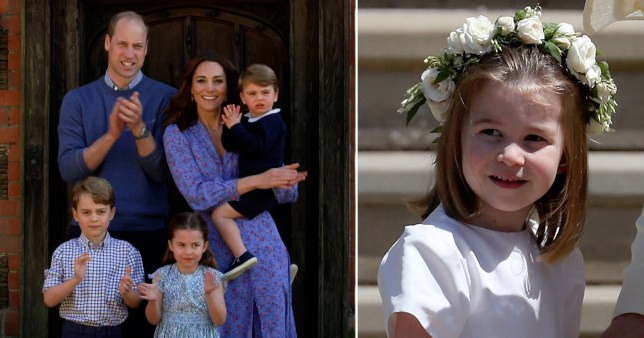 Kate and Wills will not post the special birthday pictures of their daughter after joining a social media boycott designed to tackle online abuse (Picture: PA/GETTY)

Prince William and Kate Middleton have cancelled the release of a series of photos celebrating their daughter’s birthday amid a social media boycott.

The Duke and Duchess of Cambridge will not post the photos of Princess Charlotte, who turns six on Sunday, as part of an online blockade designed to help tackle racism and sexism in football.

The four-day protest began on Friday and is being spearheaded by sporting clubs and bodies to shine a light on athlete abuse.

William said on Friday: ‘As President of the FA I join the entire football community in the social media boycott this weekend. W.’

It comes after William reportedly called an emergency meeting at the FA earlier this year over the lack of action in tackling abuse.

The future king declared ‘enough is enough’ before demanding a ‘multi-agency partnership’ to stamp out racism in the game, the Mirror reported. 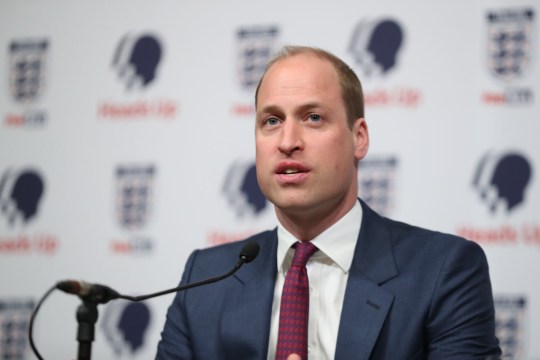 Prince William reportedly held an urgent meeting at the FA earlier this year after becoming furious at the abuse hurled at some of football’s biggest stars (Picture: Getty)

Anti-racism charity Kick It Out is also believed to be planning a project with the royal.

William is said to have been inspired to act after seeing a torrent of abuse aimed at some of football’s biggest players.

The duke said he wanted a ‘root and branch’ assessment of how players and fans can confront racism in the game.

The social media blackout has been joined by players and clubs across all the major sports in the UK.

The move is being supported by the FA, Premier League and EFL alongside the governing bodies of rugby league, rugby union, darts and hockey.