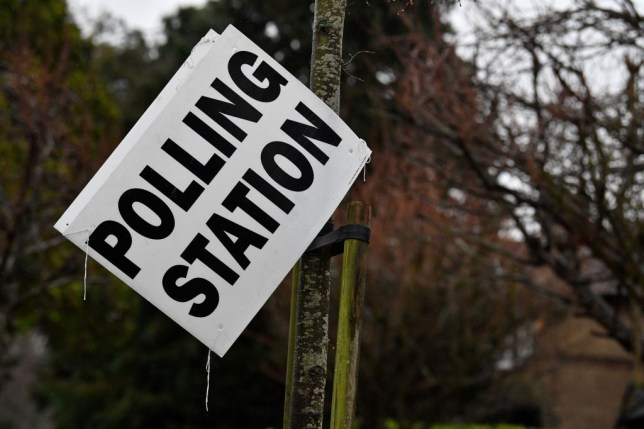 A whole host of elections are taking place this week, with millions of people able to cast their votes across England, Scotland and Wales on Thursday, May 6.

In England, thousands of council seats will be up for grabs with local elections aimed at electing councillors to have a say in many services – from bin collections to social care, sports facilities and libraries.

Those in London will elect 25 members of the London Assembly – and a mayor – in which the candidates have put forward their best ideas for the capital.

How does local election voting work?

In England, some areas are covered by county councils or district councils, which cover a smaller area within the county.

There are also parish or town councils working under district councils. 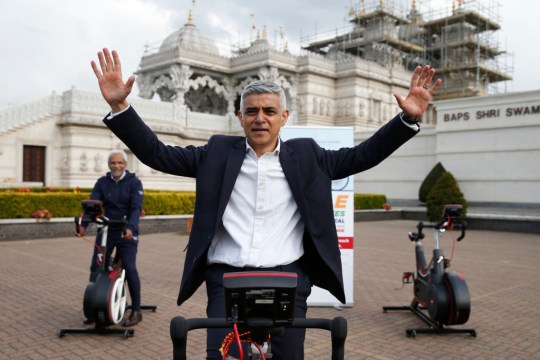 Sadiq Khan is hoping to maintain his role as Mayor of London (Picture: Hollie Adams/Getty Images)

Voters have one vote for each available seat in their area (a ward or division) and in most cases, that means one vote – but large wards may have several seats.

Whoever receives the most votes wins the seat and if one party wins more than half the council seats, they have control of the council.

In the event that no party has a majority, parties will work together by forming a coalition.

All councillors are elected for four years.

However, not all council seats are up for election this year, as some councils hold elections for seats once every two years, or even three years out of four.

How does local election voting work in Wales?

Welsh voters are looking to elect members of the Welsh Parliament, also known as Senedd Cymru, to have a say in who forms the Welsh Government.

There are 60 Members of the Senedd (MSs), 40 of whom represent individual constituencies (areas).

Each region has four MSs and voters get two ballots – one for a person to be their constituency MS, and the other for a party for their region.

How does local election voting work in Scotland?

Scotland will elect 129 Members of the Scottish Parliament on May 6.

How does local election voting work in Northern Ireland?

The last elections for local government were held on 2 May 2019.