AN heiress was killed by her “sinister” property developer husband in a holiday drowning “accident” as he wanted to claim up to £3.5million on her life insurance, a court heard.

Donald McPherson, 47, killed Paula Leeson after taking her on a mini-break to a remote village in Denmark then staging her death, it is alleged. 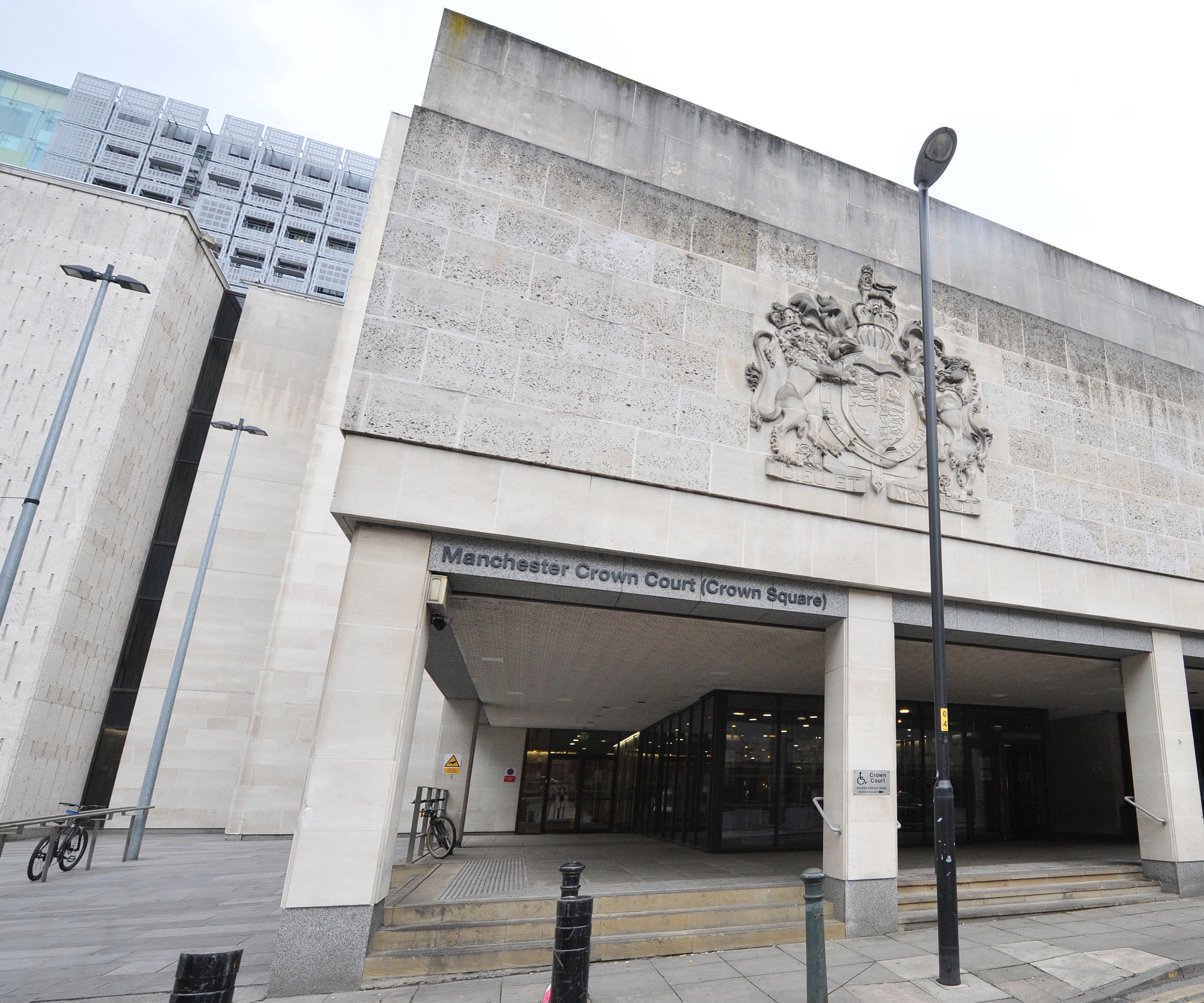 A husband killed his heiress wife in a holiday drowning that was staged to look like an accident, Manchester Crown Court heardCredit: MEN Media

McPherson had wanted to get his hands on his wife’s “vast fortune”, Manchester Crown Court heard.

It was claimed he ”resented” his in-laws for ”sitting on wealth” and had taken out insurance policies in the run-up to her murder making him a financial beneficiary in the event of his wife’s death.

The jury heard that in the four years before Ms Leeson’s death he had taken out seven life insurance policies on his wife, who was also to inherit a business worth “millions”.

Ms Leeson knew nothing about the insurance policies on her life, but they were worth up to £3.5 million, all payable to her husband if she died first.

McPherson had also forged her will, according to forensic handwriting experts, making him the beneficiary, its alleged.

His wife was also to inherit “millions” from the family business her father owned.

In June 2017, McPherson and Ms Leeson had gone on a mini-break to a remote part of western Denmark.

While there she drowned in the swimming pool of the house they had rented.

David McLachlan QC, prosecuting, told the jury: “The prosecution case is, that whilst at first glance it appeared that her untimely death was an accident, the evidence will show that it was not.

“It was a sinister pre-planned killing and the person responsible for her drowning was none other than her husband Donald McPherson.

“The motive for the drowning was the oldest and simplest one in the book. It was financial.

“He stood to gain a vast fortune by her death. This was something which was not known by the Danish authorities in the immediate aftermath of Paula Leeson’s death.”

While working there, Ms Leeson met McPherson, before marrying him in 2014.

She had had her only child, Ben, when she was 17 years of age and her relationship with her son’s father soon fizzled out.

Ben was the “apple of her eye” and more than 25 years earlier was made the sole beneficiary of her will.

McPherson had grown up with his parents and two sisters in Auckland, but claimed to be an orphan, “dumped” by his family to live with foster parents.

Mr McLachlan told the jury this was a lie, which was a “cover story” so he would never discuss his past.

The defendant had also trained to be a pilot, which he did not tell his wife about, claiming to be working if she called when he was taking flying lessons.

McPherson told his flight instructor how: “If Willy and Betty Leeson died that the family business would be worth millions and it would be split between Neville and Paula Leeson” and the defendant “resented the fact that Willy Leeson sat on his great wealth”.

Ahead of their marriage Ms Leeson made a second will, which the prosecution say was forged by her husband.

The court heard Ms Leeson took out two life insurance policies to benefit her son but McPherson forged another witness signature, allowing him to take control of the funds in the event of his wife’s death.

Handwriting experts could not say who forged the documents, but McPherson was the only person who stood to gain.

By 2016 the defendant was paying £464.47-a-month premiums for the life insurance policies he had taken out on his wife. He never missed a payment despite sometimes being overdrawn and “significantly in debt,” the jury heard.