A FRAUDSTER fleeced his company out of a suspected £135,000 — and then blamed his “demanding” wife. 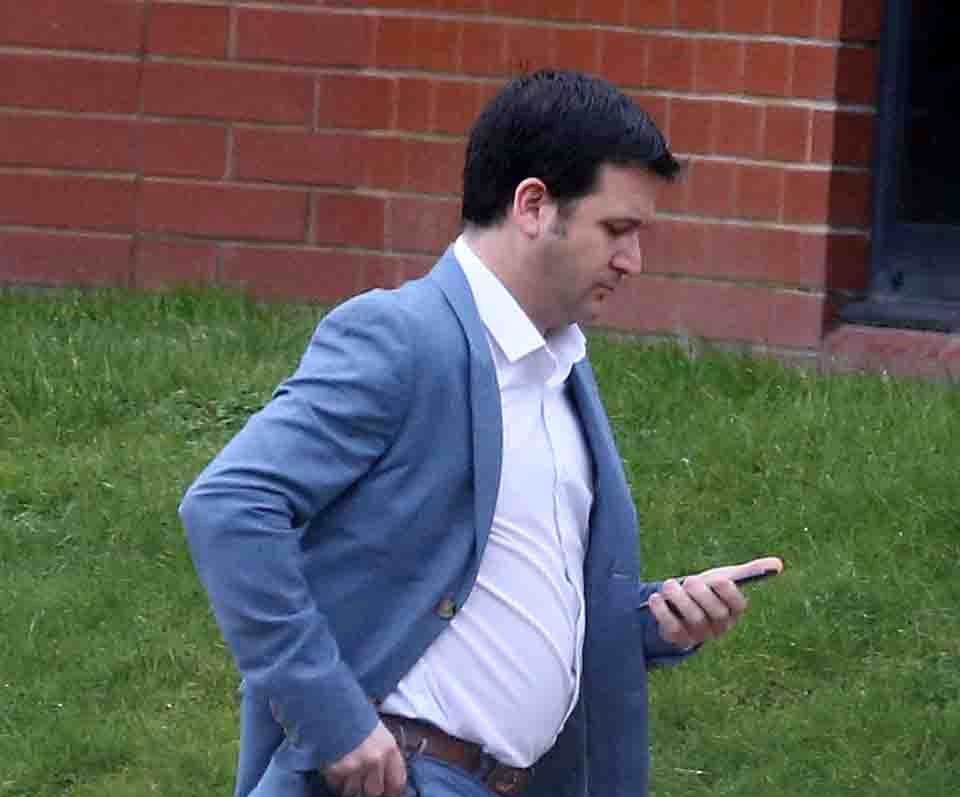 But when confronted with his crimes, he said he did it to keep his other half happy.

Prosecutor Ellen Wright told a court: “He said he had modified various receipts because he had a demanding wife who he spent the money on.”

Fitch was second in command in the North Tyneside office of multi-national consultancy business Accenture, where he had worked since 2005.

He was in charge of more than 60 staff with responsibility for at least 20 separate projects.

And because of his senior position, he was allowed to draw up his own claims for spending on a corporate credit card.

But his deception was picked up by a computer algorithm, which identified 400 potential frauds worth a total of £135,000 over six years. 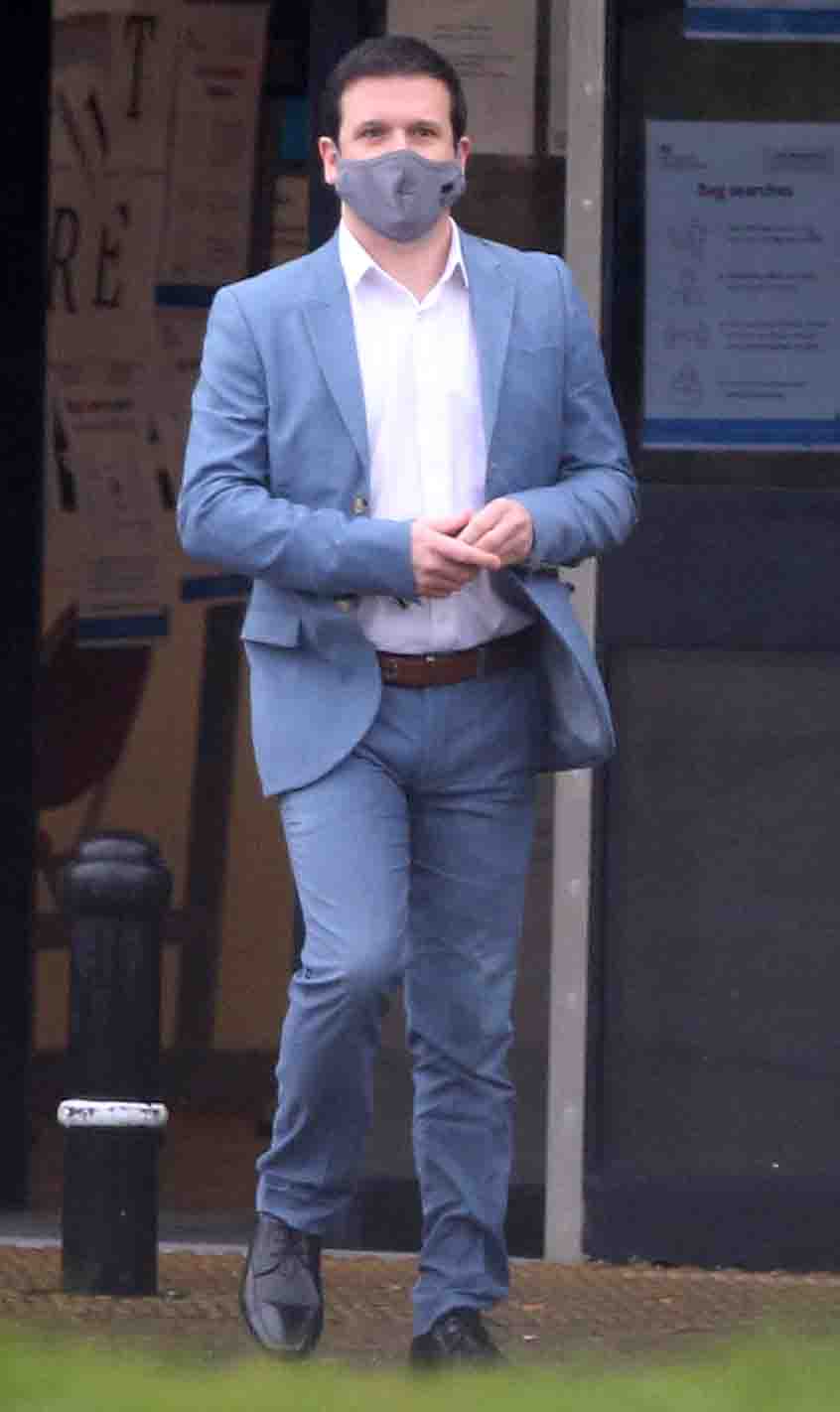 A computer algorithm caught the fraudster’s deception and identified 400 potential frauds worth a total of £135,000 over six yearsCredit: ncjMedia

Fitch admitted fraud and was given a suspended 18-month jail term. at Newcastle crown court.

He was prosecuted only over £28,845 of claims which were those clearly identified as fraud.

Tony Cornberg, mitigating, said Fitch was overwhelmed by work, adding: “The marriage was in tatters and he puts that down to the fact he was not there.”