A DAD of two has spent more than a decade hunting down hundreds of Action Man toys for his collection.

Richard Gamble, 57, has 500 figures in their original packaging, stacked floor to ceiling in his special toy room. 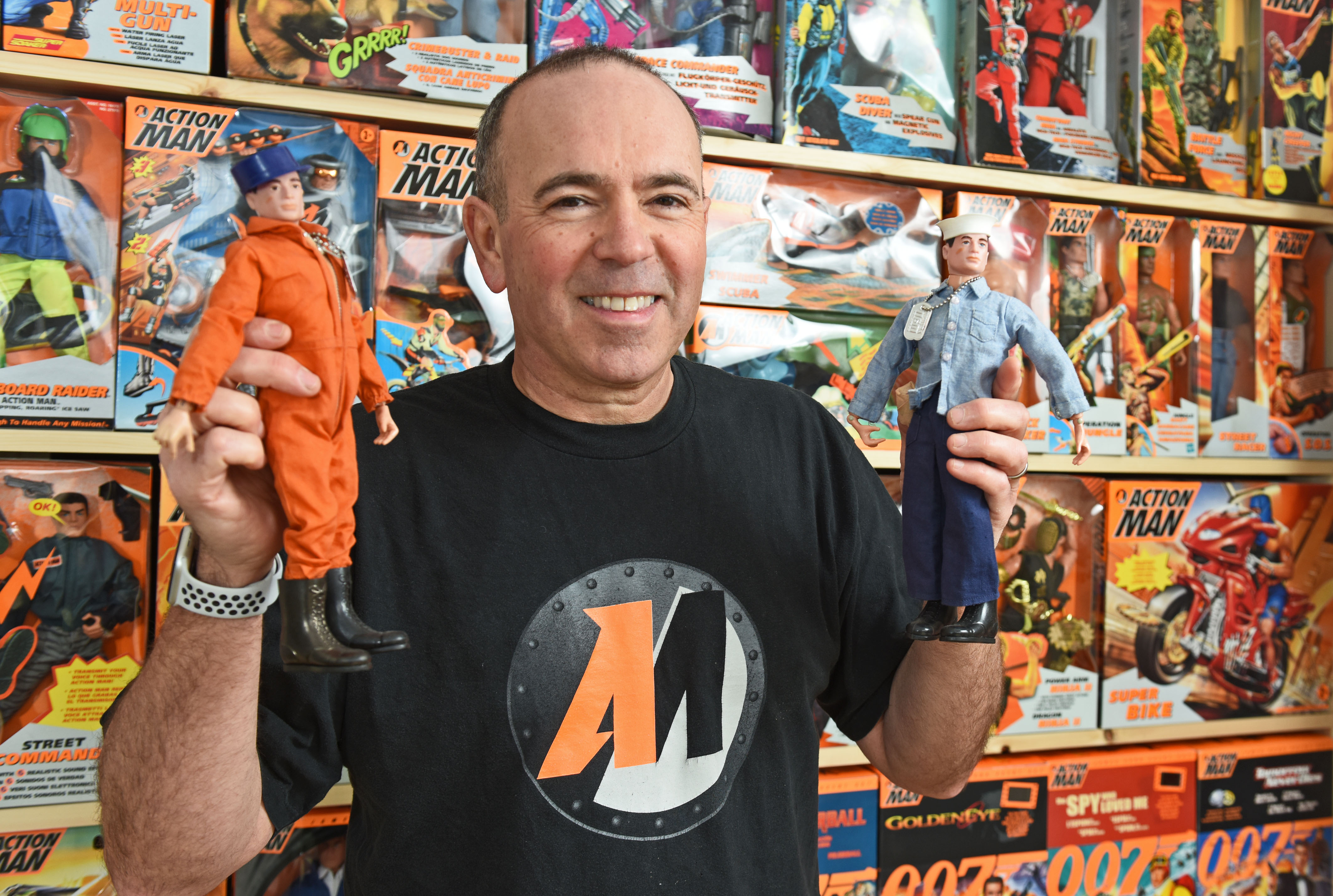 He says his family ask him when he will finally grow up — but now put up with his passion and think the toys are a good investment.

Richard, a former industrial designer of Mill Hill, North London, has spent about £10,000 in the past 15 years on his hobby — but estimates the collection could be worth double that.

He said: “I recall being obsessed with Action Man for five years while I was a kid. We went on many significant adventures together. I idolised him.

“I think it is quite normal for someone in their 50s to have a collection which reminds them of their childhood. 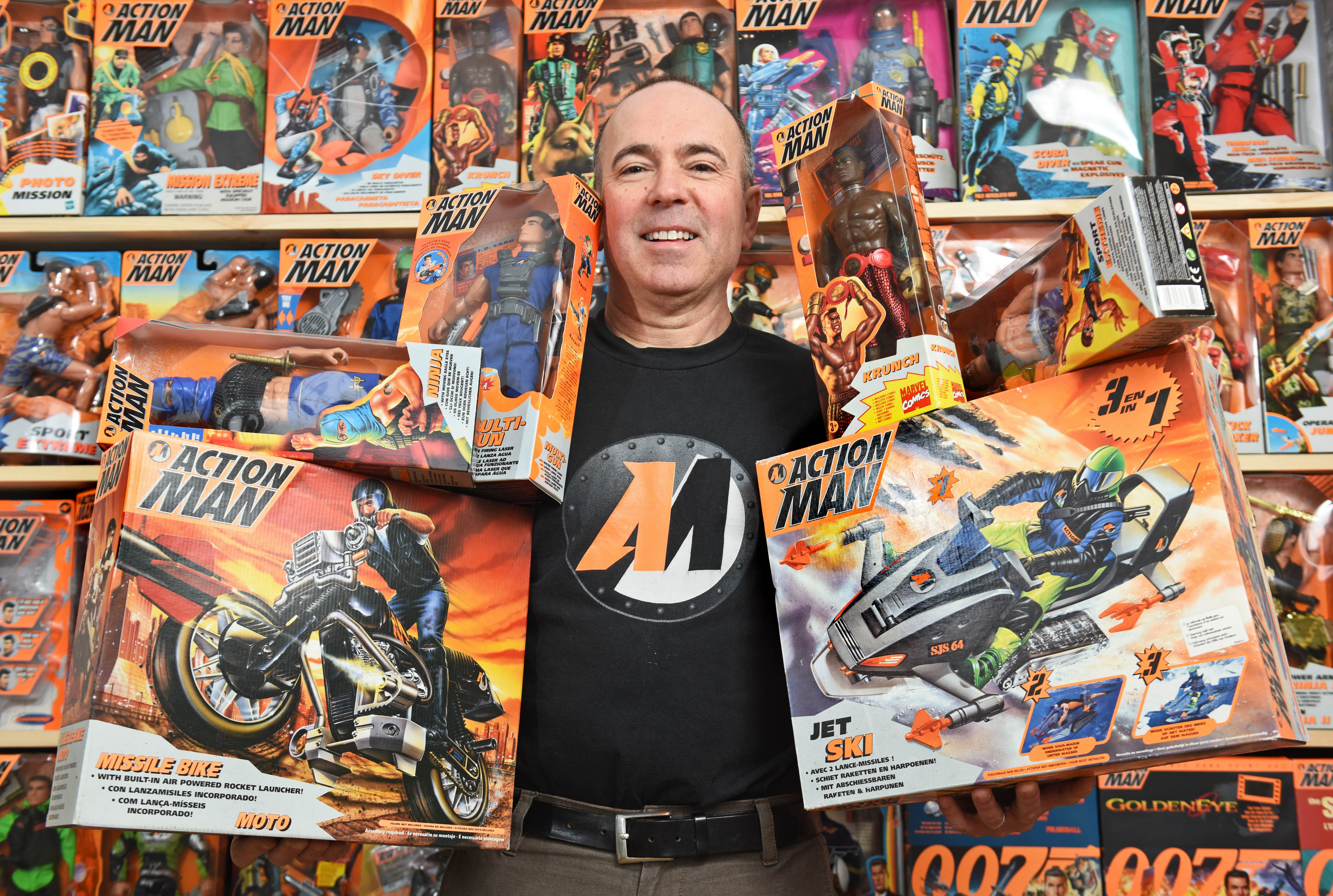 “I also have cabinets in the hallway dedicated to Action Man but most are carefully kept in storage.

“It’s hard to say how much my collection is worth. To me they are priceless. Ultimately, it depends on how much someone is willing to pay.”

For 19 years Richard even worked for Hasbro, the company that makes Action Man, as boys’ toys design director. And Richard, married to Debbie, 46, and with two daughters in their 20s, reckons 30million of his designs have been sold worldwide. 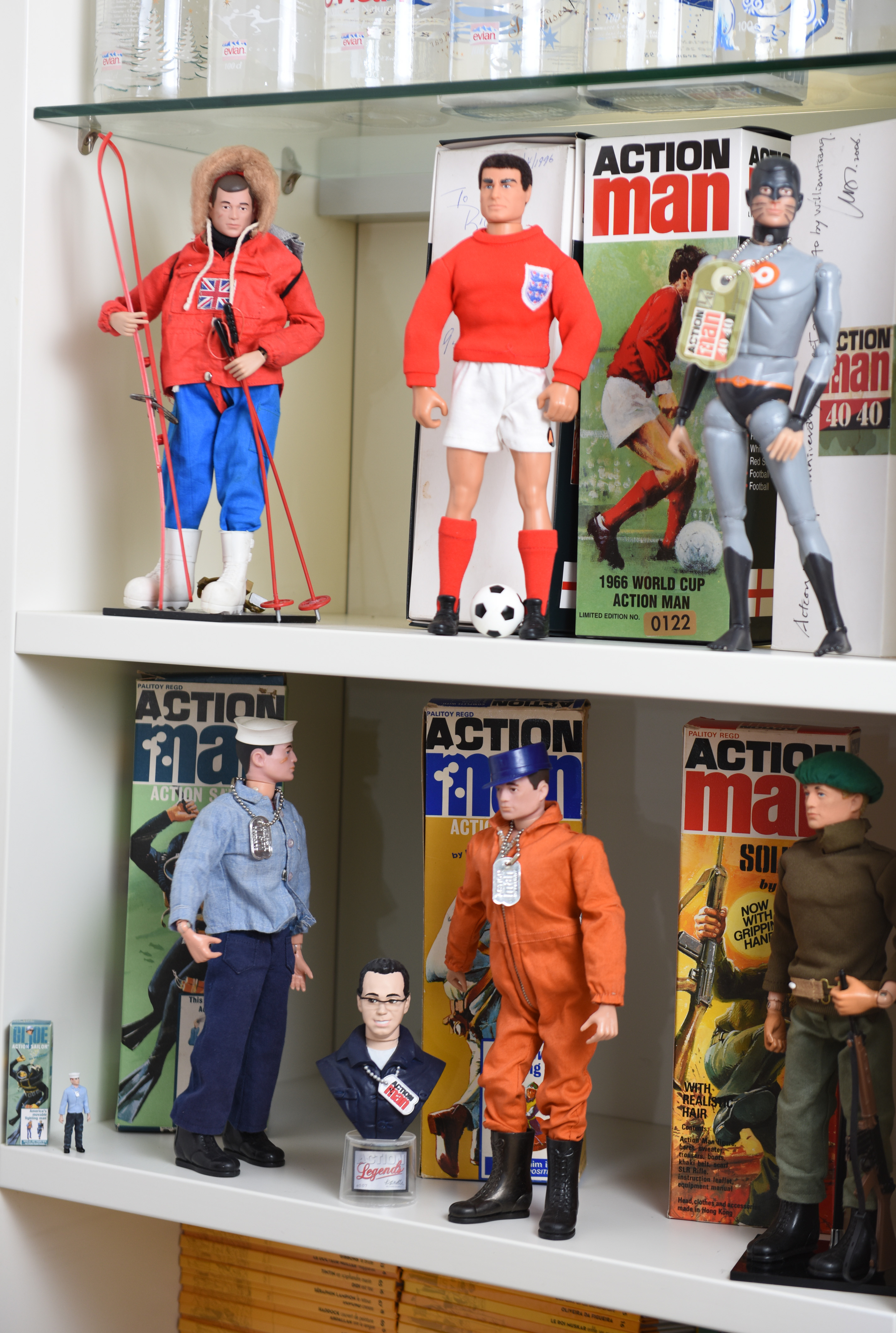 He said: “I was exceptionally lucky to have worked at Hasbro and work with my childhood idol. It was so much fun, at times it didn’t feel like a job.

“The development team enjoyed so much creative freedom which can be seen captured in every product we produced.

“We captivated kids’ imaginations around the world for over a decade before Generation 2 was retired from service in 2006. Approximately two and a half million figures are sold per year so I have potentially fathered over 30million Action Men!” 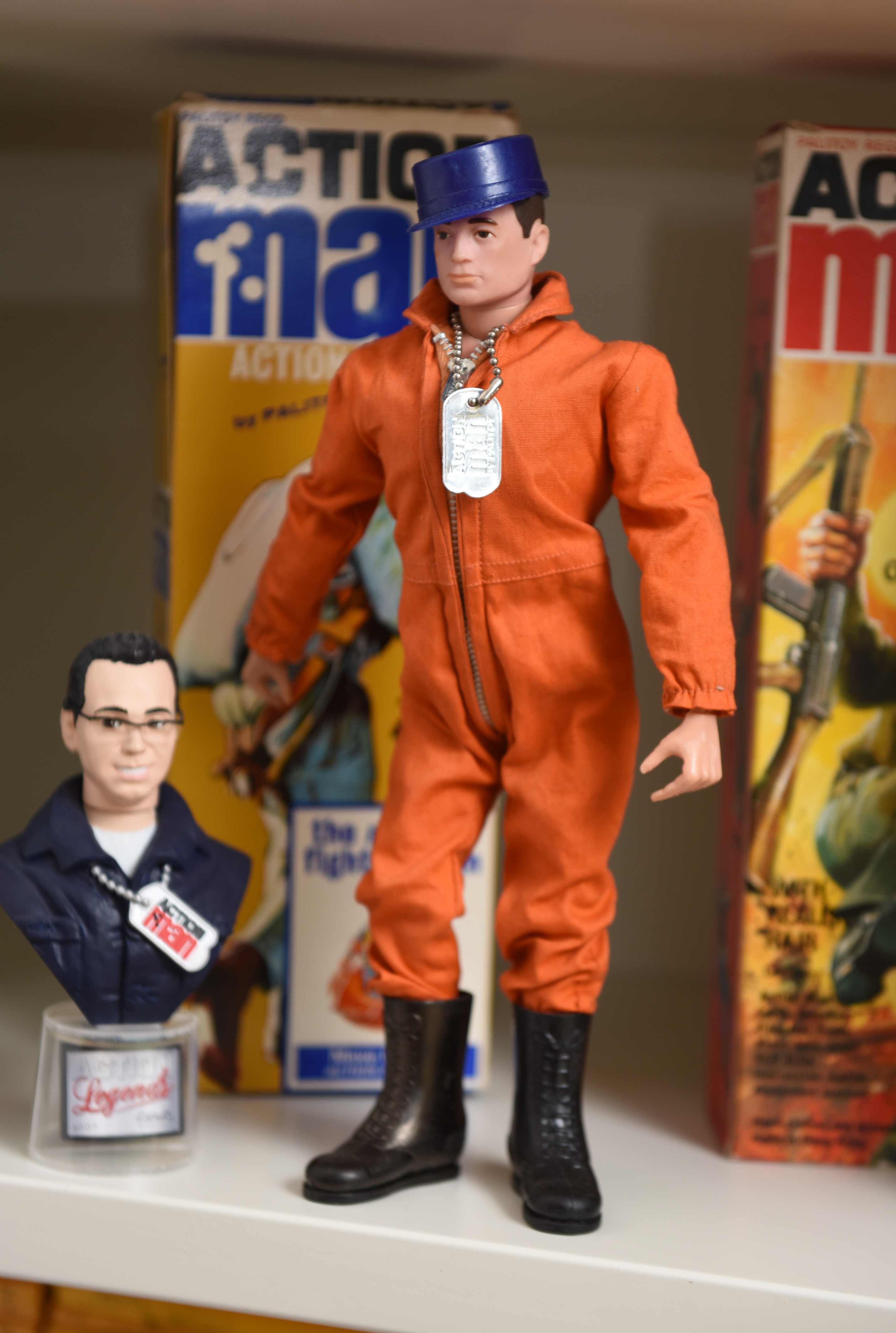 For 19 years Richard even worked for Hasbro, the company that makes Action ManCredit: Caters News Agency