A MUM-of-two died when she lost control of her car and crashed into a tree with her young sons in the back.

Danielle Broadhead, 33, from Mirfield, West Yorkshire, was killed in the horror smash that saw her Fiat Punto run off the road and hit a tree on April 20 last year. 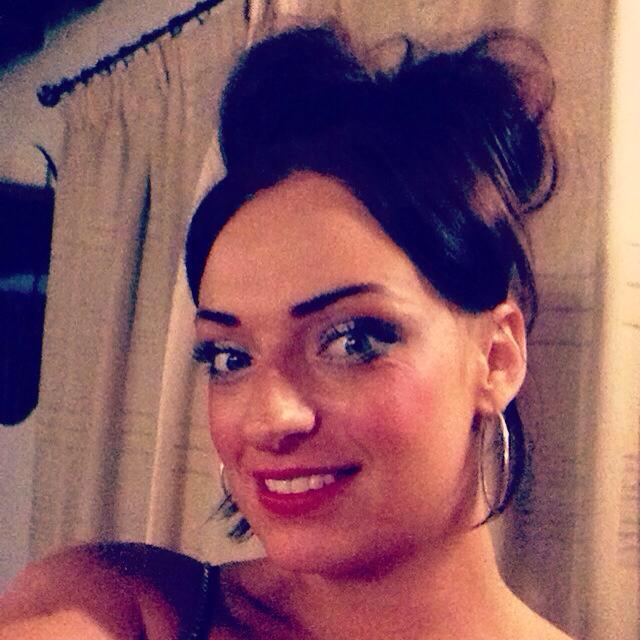 Danielle Broadhead, 33, was killed when she crashed into a tree with her two young sons in the backCredit: Facebook

Her boys, one aged seven and another just 22 months old, were also hurt in the tragic accident, with the youngest suffering serious head injuries.

An inquest into the death of the “caring” young mum heard that she suffered fatal head injuries after she lost control of her car when she clipped a kerb on a windy left-hand bend.

Danielle is believed to have hit the kerb at the point where a grass verge ends and a pavement begins on the narrow passage surrounded by greenery.

After recording a verdict of death in a road traffic collision, the senior coroner for West Yorkshire, Martin Fleming, sent a Regulation 28 report – a prevention order to avoid future deaths – to the Director of Roads and Highways of Kirklees Council. 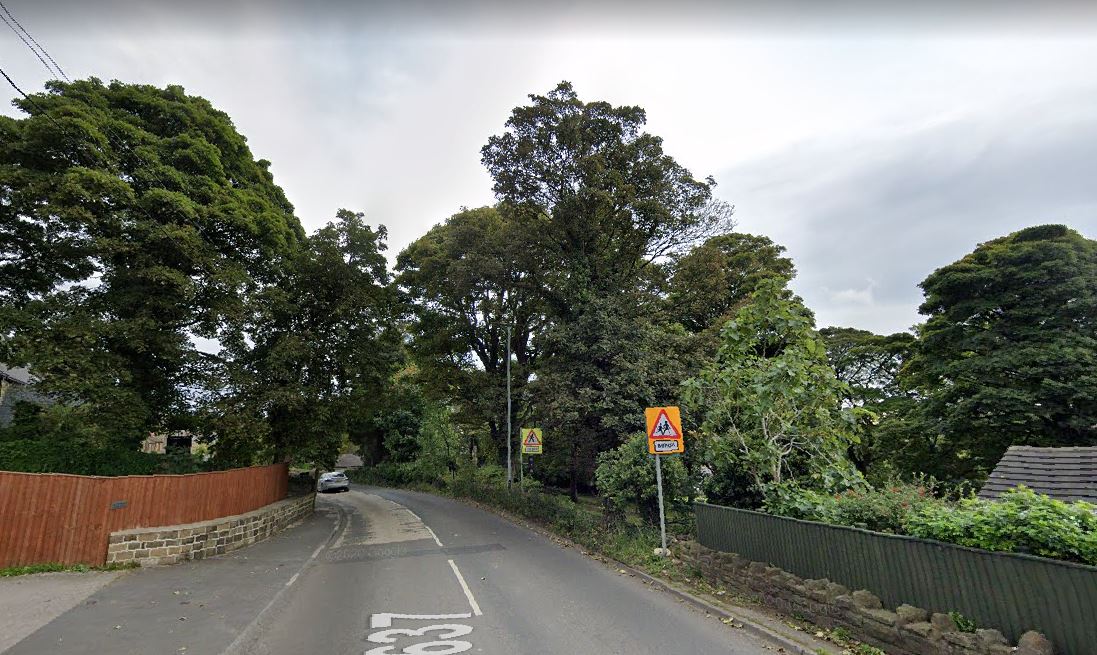 The bend is notoriously windy, seeing the coroner recommend action be taken to prevent further deaths

“In my opinion action should be taken to prevent future deaths and I believe that Kirklees Council has the power to take such action,” he explained.

Authorities have until June 10 to disclose what appropriate steps will be taken or why no measures may be implemented.

Danielle was described as “one of the best carers” by her colleagues at the Hopton Cottage Care Home in Huddersfield.

“She was extremely popular, warm and caring. The residents loved her,” her boss Joseph Martin said.

A GoFundMe page was set up in the wake of her death to support her two young sons and her partner Steve, which quickly exceeded its £5000 target.

“Jesse and Jaxon will grow up to know how amazing their mum was,” her brother Luke said at the time.

The family were left “heartbroken” to loose the 33-year-old on the notorious stretch of road near Flockton.