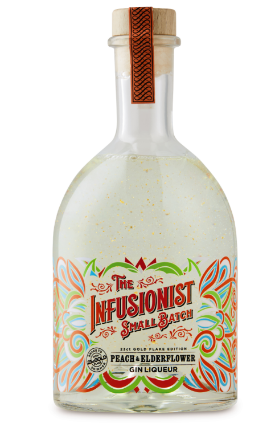 The discounter has flavoured its £12.99 gin with elderflower and peach, which appears to be a nod to the £15 elderflower flavour M&S released in 2020.

This flavour sadly isn’t available anymore, but the posh supermarket has just released a new cherry blossom glitter gin globe for a pricier £17.

This different flavour is around £4 more expensive than the Aldi version.

Both M&S and Aldi flavours are sold in 70cl bottles and the alcohol content is the same for each supermarket, coming in at 20% alcohol by volume (ABV). 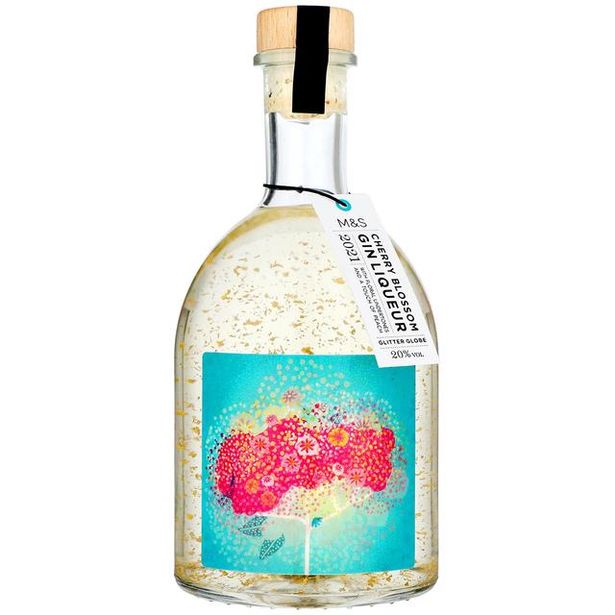 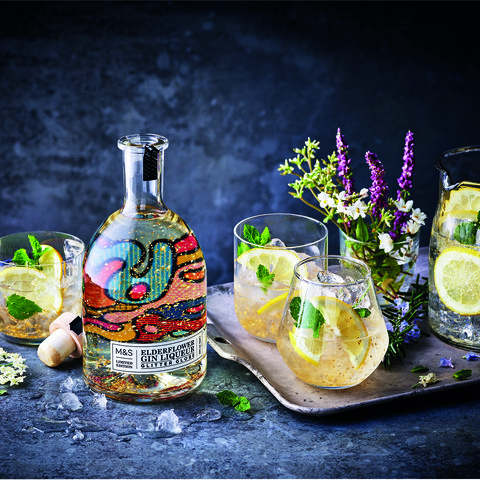 Gin liqueurs aren’t as strong as regular full-bodied gin, which has a typical ABV of around 37.5%.

The Aldi version will be available in stores and online from April 22, as part of the supermarket’s Specialbuys range.

Like with all Specialbuys, the bottles of booze are a limited edition item and won’t be restocked once they’re sold out.

Or if you’re an M&S shopper, the cherry blossom gin liqueur is available now in stores and on the Ocado website.

A spokesperson from M&S told The Sun its flavour is also limited edition but they haven’t confirmed an end date yet.

For a cheaper alternative, Aldi is still selling its shimmery summer trifle gin online for £6.99. This flavour was originally released in 2020.

Or if you’re not fussed about the sparkle, Asda has a cherry blossom gin liqueur for £8.

As always, be DrinkAware when you’re buying any booze and drink responsibly.

The world’s strongest gin was released last year – with a hair-raising 95% ABV.

Meanwhile, Rosé Prosecco has launched in the UK and you can buy it in M&S.

This Jaffa Cake Gin, Vodka and Rum bundle is perfect for garden gatherings this summer!

Will changing rooms be open when shops reopen on April 12?

Sales of up to 70% off at shops including Next, Debenhams and John Lewis ahead of reopening on Monday

Primark to launch first-ever maternity range with prices from £4