THERE are few taboos left in the world, but committing incest is one of them.

Having a sexual relationship with a close member of the family is against the law, but some people find themselves falling into them anyway. 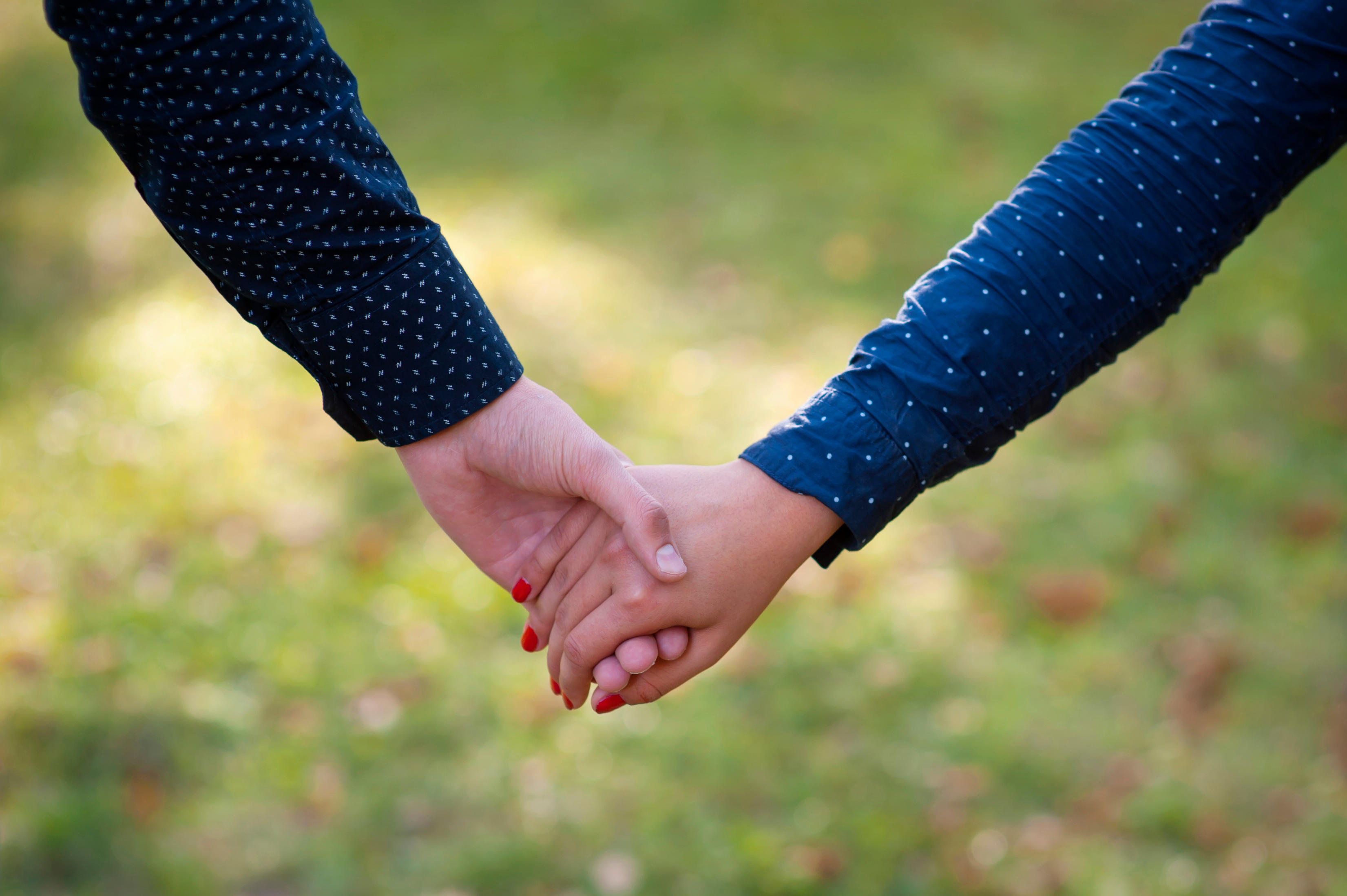 People who have had incestuous relationships have shared their experiencesCredit: Alamy

Several have shared their stories on Reddit threads, and they are all highly emotional.

One man reveals he’s been in a sexual relationship with his twin sister for a year.

The pair were 17 when it began and he can’t think of any reason why they have been drawn to each other.

“I’ve been in a sexual relationship with my fraternal twin sister for around a year, we were 17 when we started and it really wasn’t a moment that then led to full on sex or anything like that the first sexual contact I would say we had was pretty much just a passionate hug. 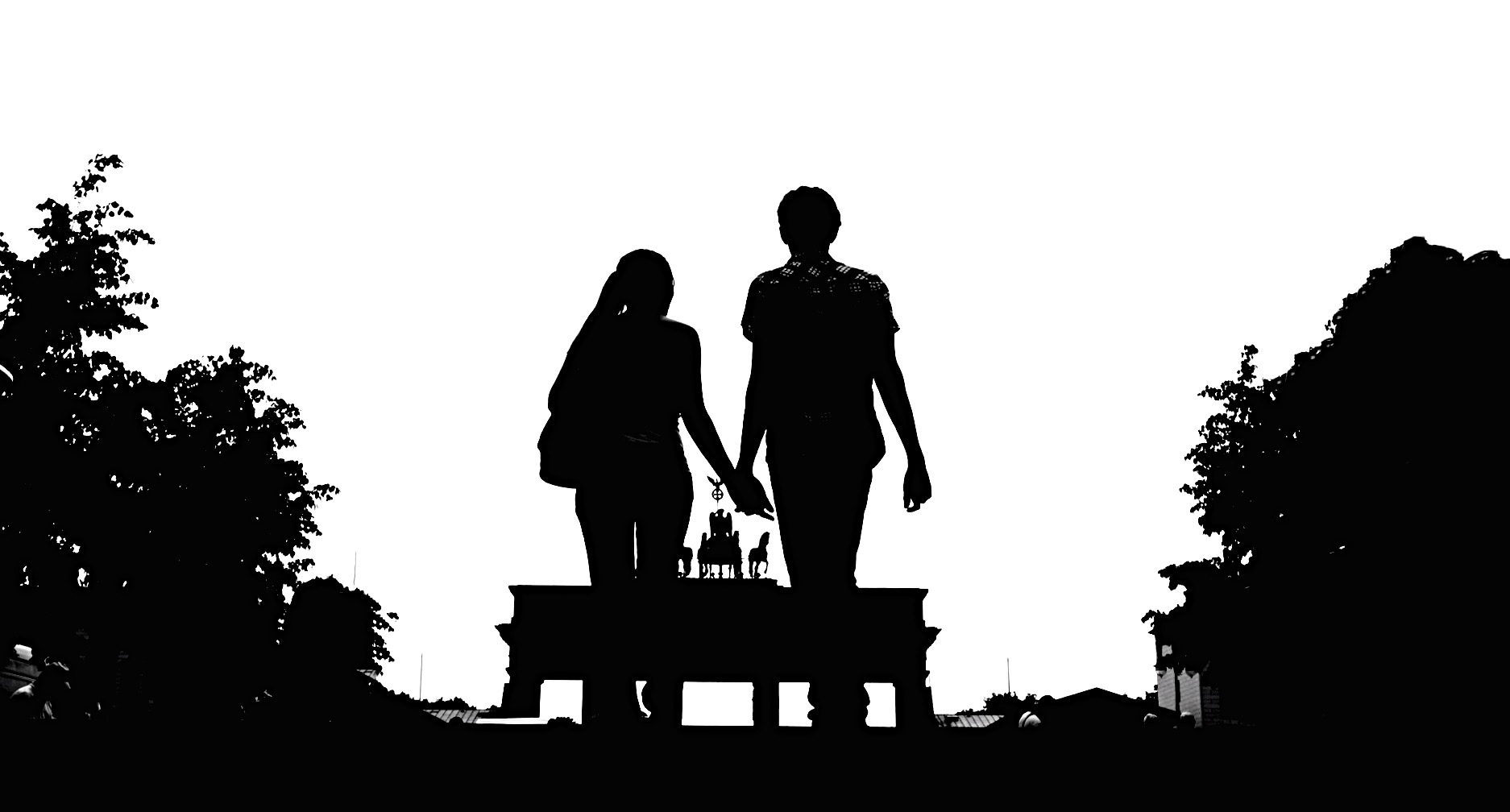 Many of the confessions came from people who could see nothing wrong with what they’d doneCredit: Getty – Contributor

“Apart from a few things (which is nothing millions of other kids don’t go through) we had a pretty normal childhood, no deep rooted trauma or anything like that,” he wrote on Reddit.

Another man spoke of being sexually attracted to his sister.

They were together for a year, but ended things after their family almost caught them.

Although he doesn’t feel any shame about what happened, he knows it’s impacted his life enormously.

We’ve been together for six years and have two kids

“It’s been 11 years, and we haven’t talked about that time period since, but our relationship is as normal and as healthy as I think a brother and sister in their 20’s can be,” he wrote.

“I don’t feel any real embarrassment or shame over what went on, but I do think that it shaped my sexuality greatly…. I am highly attracted to a certain body type or hair colour (that of my sister).”

A woman was frank about exploring her sexuality with members of her family, saying: “My sister and cousins all pushed the incest envelope.

“We were all girls and would play house so to speak but some of us really took it far… We all hardly remember now and don’t care because we were young and curious. It’s life.”

Another user admitting sleeping with her brother after spending her childhood in foster homes, while one woman suggested her religious upbringing forced her into a relationship with her brother.

She spoke about her guilt following their encounter: “It was probably my biggest regret for most of my life after that and I feared that he had deep seated resentment for me.

“He’s pretty much the only family I had left, and I was afraid that I would lose him too due to my selfishness.”

Eventually she raised it with him, and he insisted he felt no ill will towards her.

Most astounding of all was a tale from an anonymous woman, who claims she has children with her brother.

“My brother and I engage in it every day,” she said.

“We’ve been together for six years and have two kids.

We previously reported on the rise of incest pornography, which is being blamed on popular TV shows like Game of Thrones.

How to revive your sex life when you have postnatal depression