A MUM-of-two has revealed how the ‘3×3’ rule essentially saved her marriage, and it’s a must for anyone with young kids.

Bek Day, who has a toddler and a pre-schooler, spent her days rushed off her feet, as most parents can sympathise with. 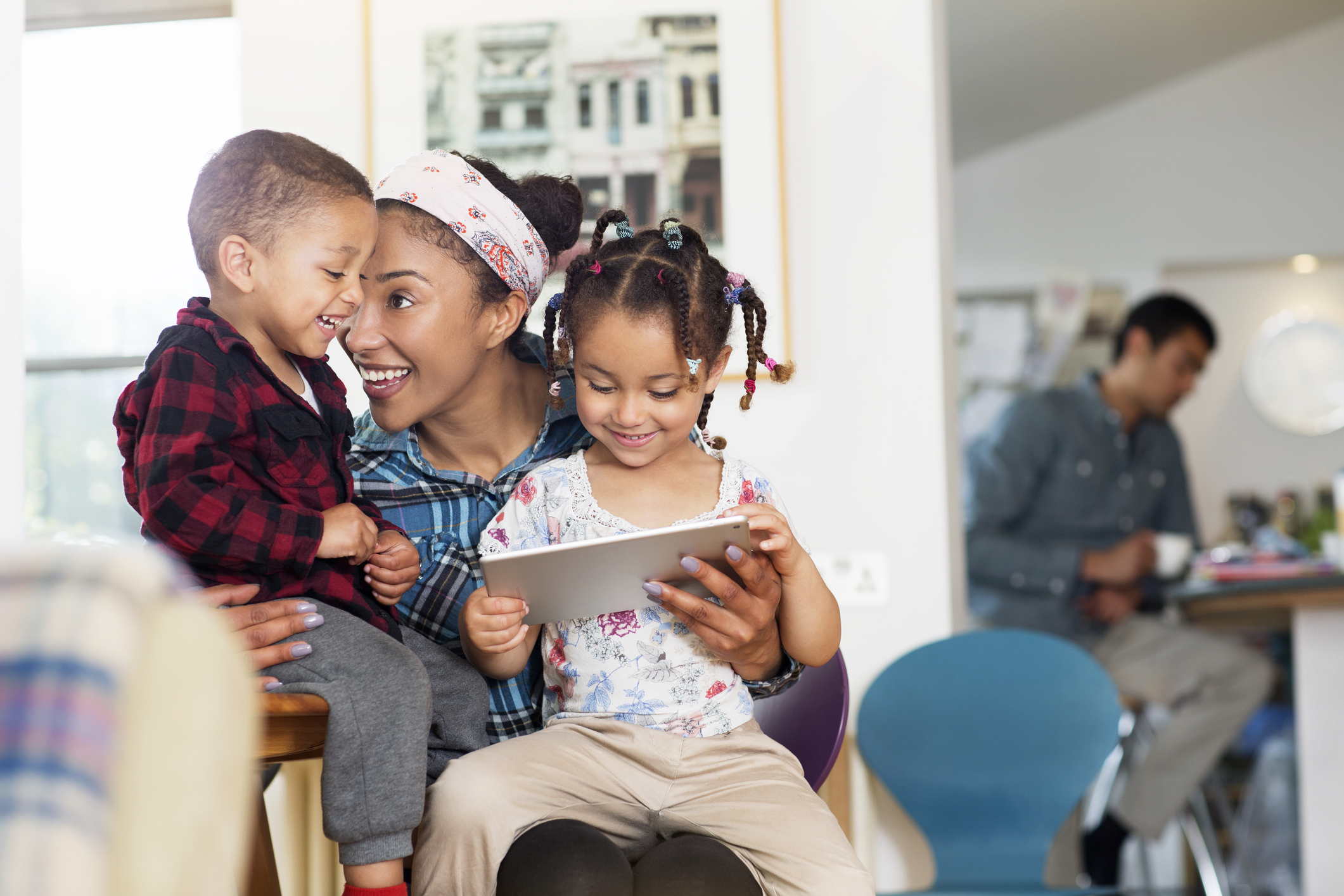 A mum with two kids revealed her husband taking a cheeky nap one weekend was the catalyst for a shift in their marriageCredit: Getty Images – Getty

Which is why rage would bubble up inside her every time her husband disappeared for a cheeky nap, as the ‘kids seem occupied’.

Bek told Kidspot: “It was one such nap, on an otherwise innocuous Saturday, that introduced the ‘3×3 rule’ into our marriage – and though I didn’t know it at the time, it was the catalyst for a huge, positive change in the way we relate to each other.”

Following a furious argument between the pair after her husband’s stealthy nap, the parents chatted about the childcare situation, with her other half admitting it was a ‘c****y move’ to disappear for 45 minutes.

But they both acknowledged they’d reached the point where they were so tired they were acting like ‘selfish teenagers’, guarding their free time like ‘rabid dogs’.

The idea was introducing some sorely needed balance into the relationship

Bek’s husband pointed out his 45-minute naps were the equivalent of her ‘zoning out’ on her phone when he came home and cooked dinner.

After Bek argued she ‘needed’ that free time, her husband explained that after waking up at 5.30am and being on his feet at work all day, he needed some down time too.

That was the point they decided to implement the ‘3x’3 rule, which means each parent gets three hours each week just to themselves.

Bek said her friend, who’d had marriage counselling, suggested it, and she explained it could be taken all at once, or broken up into chunks.

The mum-of-two said: “Whether that was all taken at once as a date night, or divvied up into 30 minutes each night where you both put down your phones and talked once the kids were in bed, the idea was introducing some sorely needed balance into the relationship.”

The parents introduced the new system, and after a month, Bek says she’s seen a marked difference in their relationship, and home life. 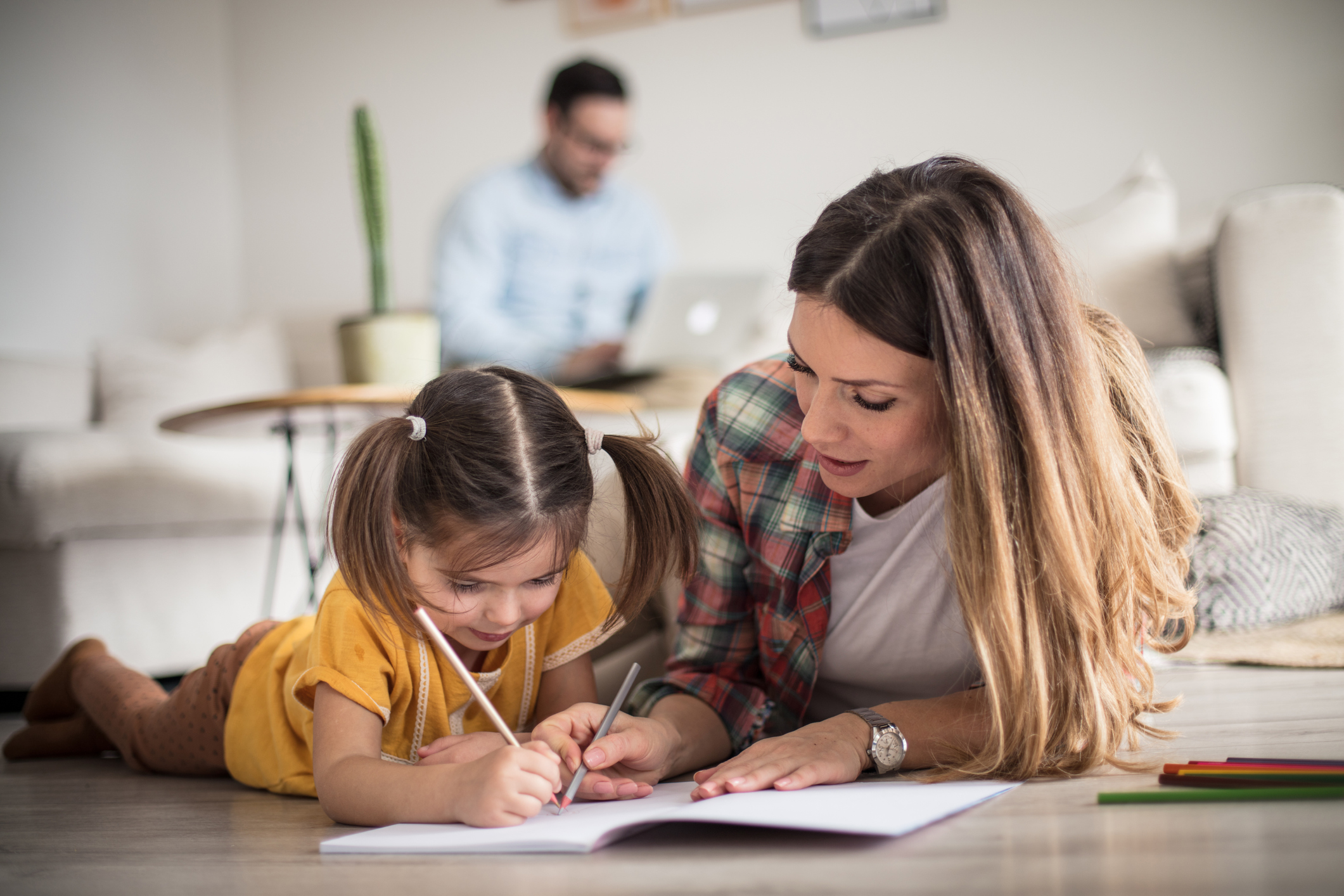 They implemented the 3×3 rules, and said they’ve never been happierCredit: Getty Images – Getty

While she admitted they weren’t ‘magically rejuvenated’, it had restored balance and the resentment – which she dubbed the ‘silent cancer’ that eats away at marriages – had gone.

Bek said: “Knowing that I don’t need to guard my ‘me time’ with my life because it’s been wired into our family’s schedule has meant I’m less snappy when someone interrupts my precious 15 minutes of scrolling.”

And the pair have even been able to enjoy half-hour ‘leisurely’ conversations together, and even a few date nights.

And this mum shares first snaps of baby she fathered with her stepson who she wed after divorcing his dad after 10 years together.

Plus experts predict what the most popular baby names will be in years to come – including Everest and Clover.

Meanwhile parents take on 21 different roles a DAY in lockdown including teacher, friend and doctor.

Dad Demands That Babysitter Pay $2,200 For A Guitar That His Child Broke On Her Watch

Teenager Is Forced To Choose Between His Beloved Dog And His Family, He Chooses Dax The Dog

My five-year-old son refused to clean his room so I chucked out all his toys, I refuse to raise a disrespectful boy