THE weekend is finally here and the signs are advised to seek adventure, fun, and amorous flings.

There may be an opportunity to meet new people and expand your social circle.

?  Follow all our latest stories on the Chinese Zodiac. 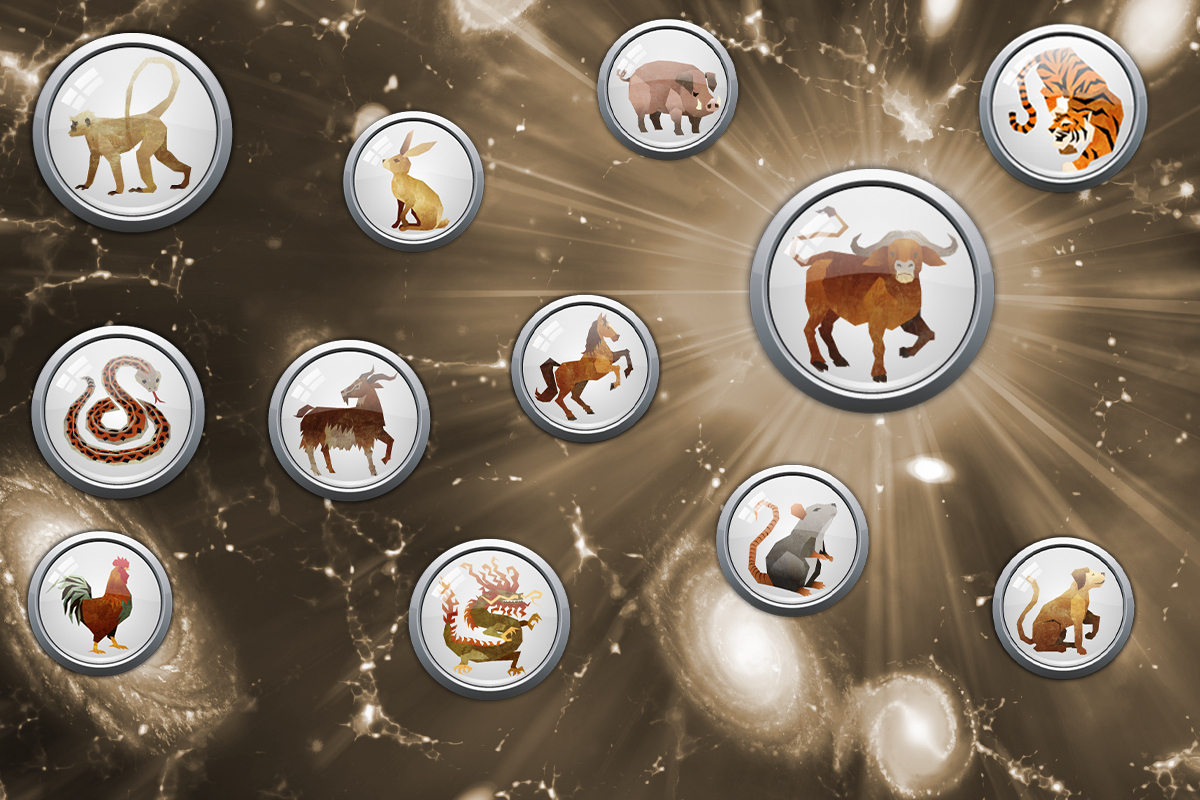 The 12 signs of the Chinese zodiac

Focus on positivity and how you want to improve your surroundings.

Keep striving for the best and shaping your life the way you want.

The universe is leading you to amazing paths.

Oxen, you will receive some good news today!

There are a lot of positive changes happening all around you which will propel you to new heights.

Things are looking up for you.

Keep on keeping on!

Tigers, someone may not be acting clear with their intentions.

Be suspicious of their hidden agenda and don’t let them fool you.

If their sketchy motives prove you right, cut off communication instantly.

Don’t waste your time on people who don’t deserve you.

Rabbits, you may struggle today with communicating your needs.

If so, don’t be so hard on yourself or others and do the best you can.

You are also still figuring out your emotions and what brings you joy.

Be patient with your progress.

Put your best foot forward at all times and give others the benefit of the doubt.

You are starting to realize that you deserve happiness and affection.

Trust that this is working.

Snakes, be careful how you choose to manage your time today.

Don’t spend too much time on useless tasks and plan out your day so you can be efficient.

Stick to your schedule and focus on being productive.

Horses, your physical exercise routine has improved your mood tremendously.

Keep working hard and taking time each day to reach all your fitness goals.

Everything’s coming together for you at the right time.

Goats, follow your heart but don’t ignore your thoughts.

Our hearts won’t lead us in the wrong direction, but sometimes they are naive and seek immediate gratification.

Think long-term and be logical about the decisions you make.

Monkeys, work may be keeping you really busy today.

Get everything done and enjoy your evening doing something that will relax you.

Life isn’t all about work and no play!

Roosters, try not to be stuck in your ways when it comes to your ideas.

Be open to constructive criticism and molding your life to different perspectives.

You will learn so much when you are open to opposing mindsets.

Years of the Dog

Dogs, your love life may be a little rocky right now.

Make sure you communicate openly and honestly, don’t hold back what you truly feel.

You have the power to get what you desire if you chase after it.

Don’t let anyone convince you that you aren’t good enough.

Pigs, your sentimental life is changing right before your eyes.

Be prepared to deal with some challenges that may break you.

Trust that you are strong enough to overcome anything that comes your way.

You are being guided to your best self.

What does the pink supermoon mean for YOUR sign?