THE first weekend of the month is here and the signs will find enjoyment and happiness throughout their day.

Today is a day of action and the signs may be overwhelmed trying to get everything done, they may have to overcome some roadblocks in the middle of their day but things will sort out.

?  Follow all our latest stories on the Chinese Zodiac. 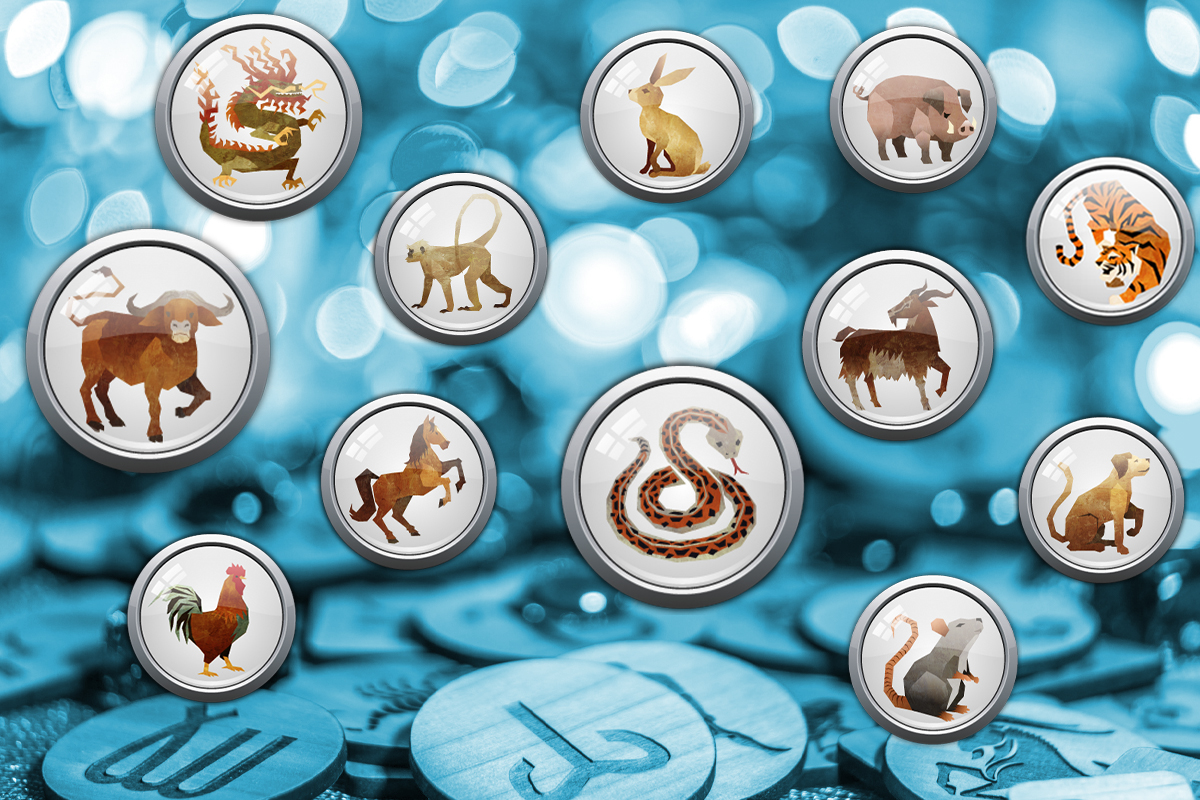 The 12 signs of the Chinese zodiac

Rats, a looming resentment from an argument may be plaguing you and your significant other right now.

Lay the anxiety to rest and address it head on.

You deserve to voice your concerns without having insecurities.

Be honest and be kind with your delivery.

Oxen, today is a good day to deal with delicate tasks.

Worry about getting everything done without rushing, quality is most important.

You will feel a weight lifted off your shoulders once you complete everything on your list.

The idea is to be productive.

Tigers, your career ambitions will awaken today and you will have revelation.

If you find yourself seeking new job opportunities that feel more aligned with your goals, don’t be shy to apply.

You are motivated to succeed and your determination is the fuel that drives you on the daily.

Rabbits, avoid any sort of argument today that could bring drama into your life.

Try your best to not get involved in petty situations and take the high road for your own good.

Certain people in your life love to get a rise out of you just to see you riled up.

Be smarter than them and don’t engage.

Dragons, a situation in your love life is preventing you from relaxing.

You may think this is serious but if you look at the big picture, it’s easily solvable.

Worry about solutions and not creating fake scenarios in your head that have little to do with your relationship.

Snakes, if you’re feeling down about yourself today, be kind.

Give yourself a break and know that you are giving it your all, which is most important.

Horses, if you’re feeling anxious today, step outside and go for a walk.

Let yourself heal from any stressors or worries that are plaguing your mind right now and focus on taking care of yourself.

If you need to cancel your plans for your sake, do it.

Goats, you are no longer allowing yourself to be intimidated.

Standing up for what you believe in can sometimes be a challenge for you but you are managing very well.

Don’t let anyone tell how you should feel or act.

You are in full control of your emotions.

Monkeys, if you are in a bad mood today take some time to yourself.

What are you truly worried about?

Exhaust your mind with every possible scenario that is chipping away at you and then let the universe do its thing.

You can’t control every outcome.

If you are feeling anxious and stressed, try to snack on healthy items instead of turning to junk food.

Take care of yourself.

Years of the Dog

Dogs, are you self-sabotaging a good relationship because you are scared to be vulnerable?

Part of self-love is identifying things that are good for you and letting them happen in your life.

Don’t go into defense mode and know that you deserve all the great things you are attracting.

Pigs, don’t brag about all your great accomplishments today!

While you may feel proud of yourself for achieving so much, it can sound arrogant to boast about your success, especially in a work environment.

Stay humble and keep working hard to get to where you want to be.

Eyes on the prize.