TEXAS has become one of the few places in the world to lift all Covid lockdown restrictions – despite warnings of a “fourth wave”.

It follows New Zealand, the first country to end lockdown last June, and the tiny Isle of Man which lifted all limits last month. 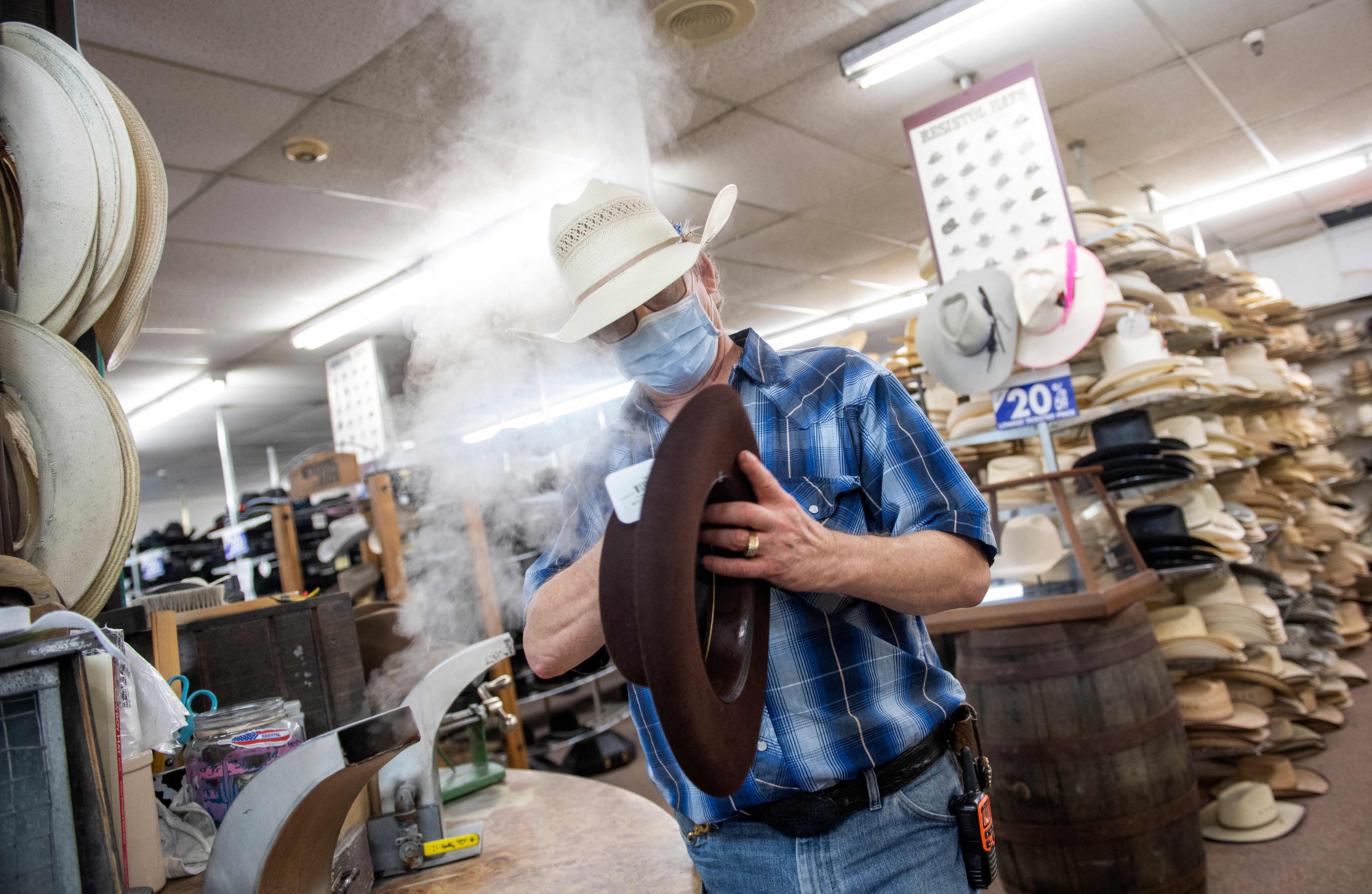 Rules on wearing masks in Texas will end on March 10Credit: AFP or licensors 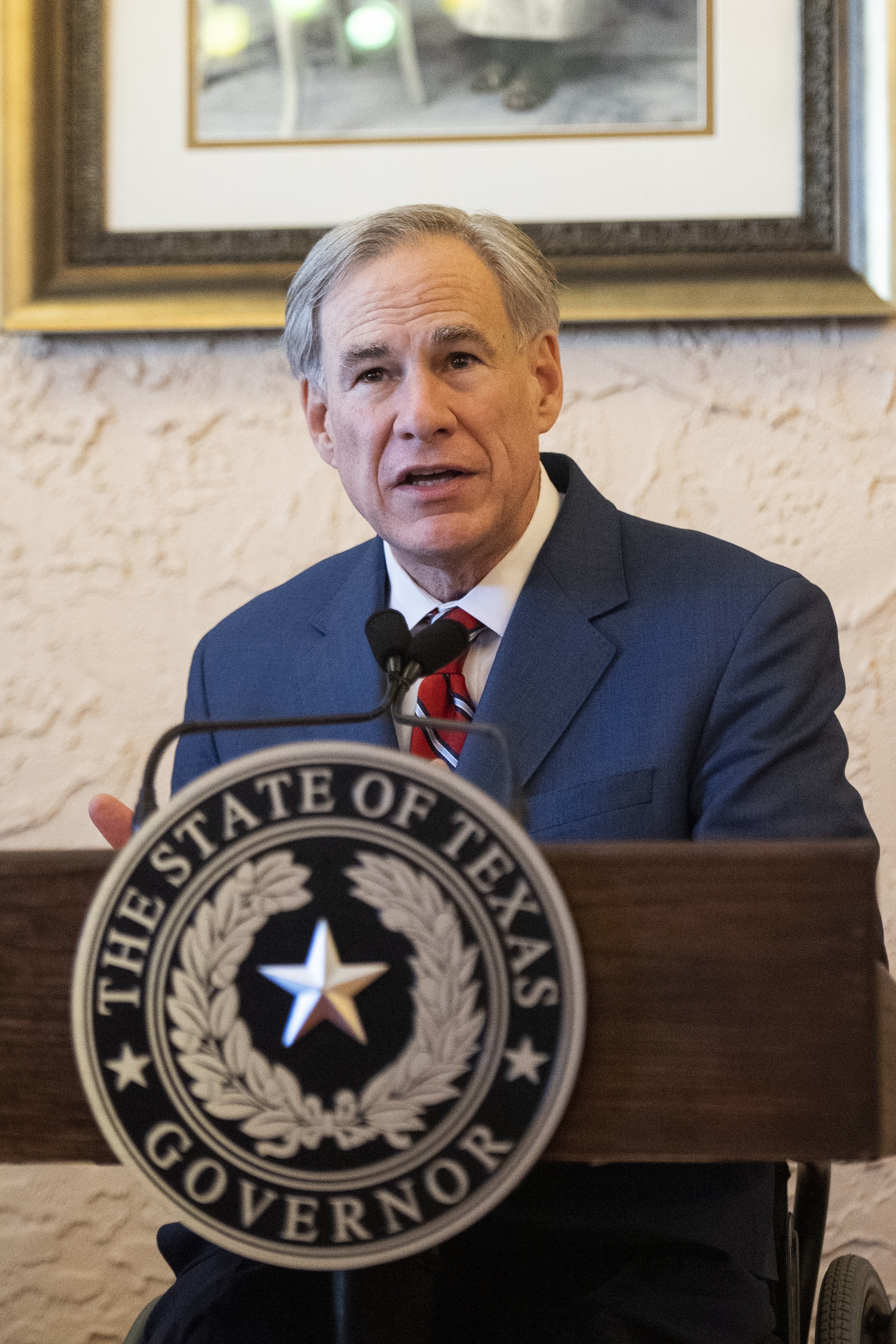 Unlike those islands – which were able to keep track of everyone coming in – Texas has 29million people spread over a vast area with open borders to the rest of the USA.

Governor Greg Abbott was accused of being “reckless” after his surprise announcement yesterday – Texas Independence Day.

He claimed vaccinations and improved treatment mean he can end a state-wide face mask mandate after eight moths.

And he ruled all businesses including bars and restaurants can operate at full capacity with no limits from March 10.

It brought him into conflict with health officials, who said the US is at a precarious moment in the pandemic.

The director of the US Centers for Disease Control and Prevention warned of a “potential fourth surge of cases” if the country lapsed into complacency.

CNN pointed out Covid cases are actually rising in Texas, and called his decision “head scratching and anti-science.”

Democrats accused him of “auditioning to be the next Donald Trump” and “putting politics above the people of Texas.” 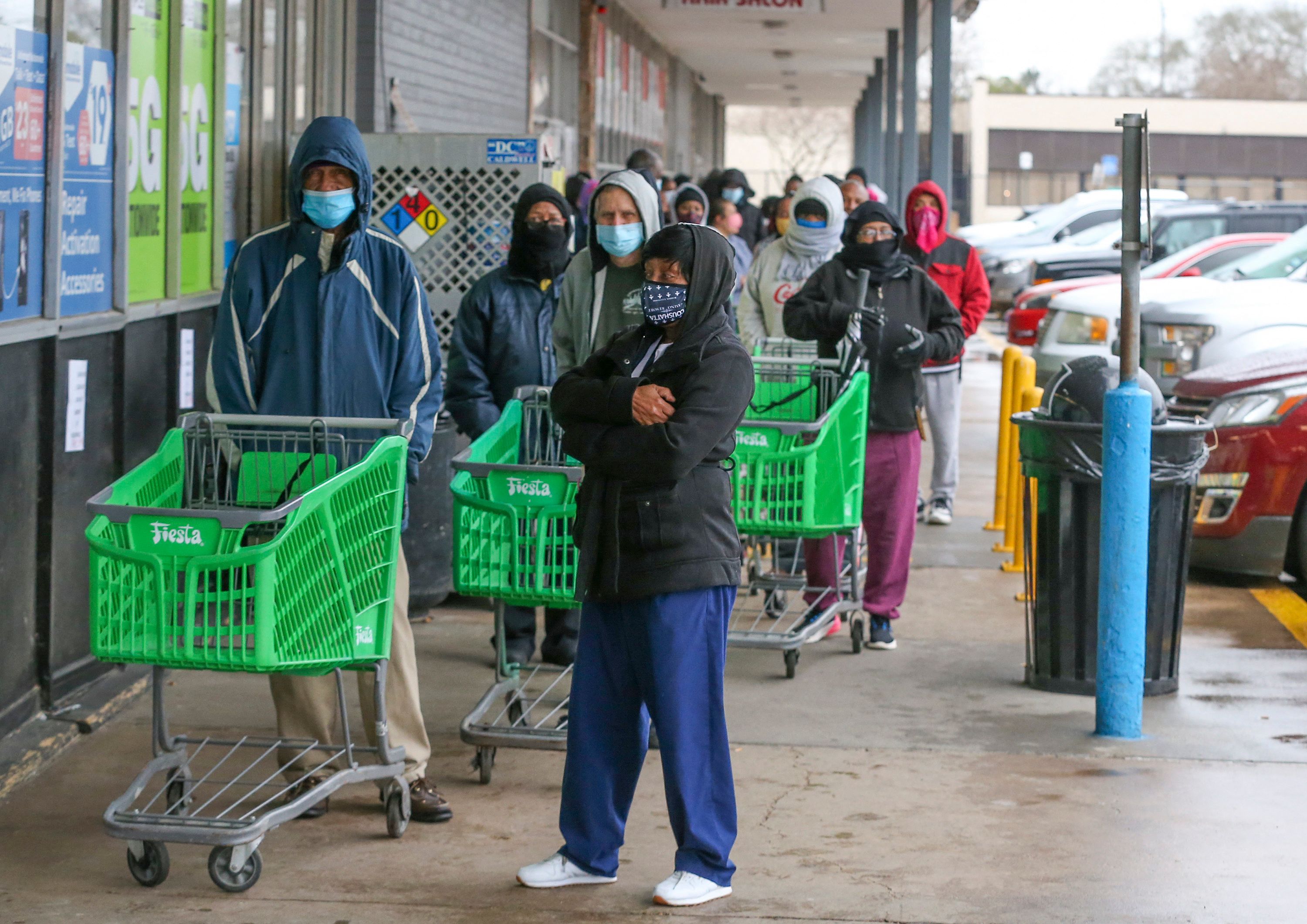 Texans will no longer be required to wear face masksCredit: AFP or licensors 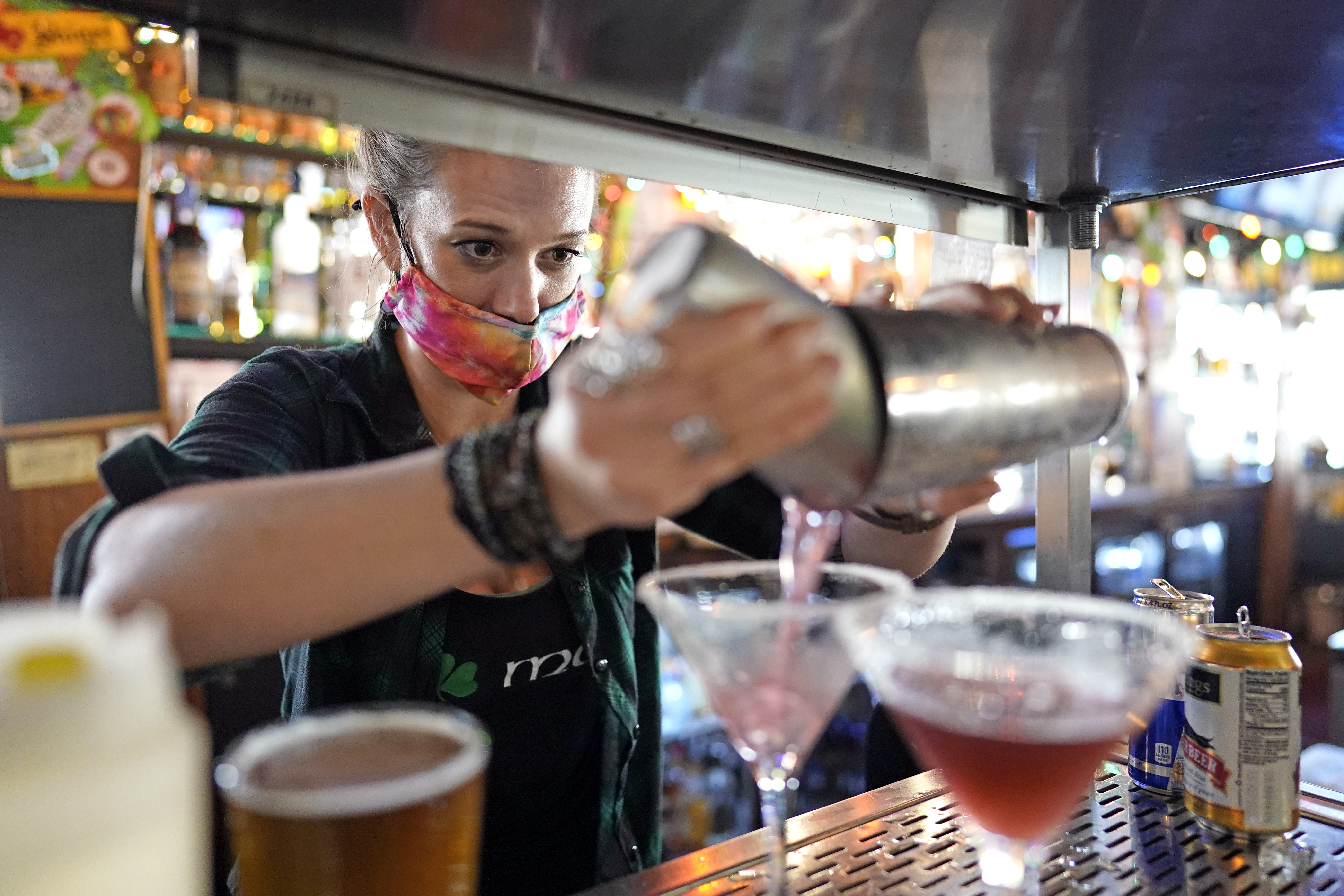 Texas will also do away with limits on the number of customers in bars and restaurantsCredit: AP:Associated Press

More than 44,000 people in Texas have so far died from Covid, second only to California and New York.

Abbott is one of a number of Republican governors who have started easing restrictions despite dire warnings from experts.

Tate Reeves, governor of Mississippi, joined him last night, saying all limits on businesses and a face mask order would end from today.

He tweeted: “Our hospitalizations and case numbers have plummeted, and the vaccine is being rapidly distributed. It is time!”

Montana and Iowa have also lifted mask mandates, while Massachusetts Governor Charlie Baker said on Monday restaurants would not longer have to follow capacity limits.

The moves to lift lockdown measures are in stark contrast to most of the developed world.

Many governments in Europe and elsewhere are considering tougher rules potentially last months longer as they face spiralling infections and delays distributing vaccines.

Even Sweden – the only country in Europe never to enter lockdown – is now considering imposing strict measures for the first time after an alarming spike in cases.

New Zealand was the first major country to lift lockdown last June when it declared itself coronavirus free.

Swift restrictions and tough quarantine rules on anyone entering the country meant authorities were able to almost eliminate the virus in weeks.

The nation of five million people has had only a handful of small outbreaks since, mostly linked to quarantine hotel workers.

It means life there has all but returned to normal.

In January pictures showed huge crowds celebrating at a music festival with no masks or social distancing.

To protect their hard-won freedoms, authorities remain ready to take tough to squash any outbreak.

Limits were lifted again soon after.

One of the few other places to lift lockdown was the Isle of Man, the self-governing Crown dependency in the Irish Sea.

Authorities have also tightly controlled who comes in, with jail sentences for rule breakers such as jet ski romeo Dale McLaughlan.

On February 1, locals crammed into pubs and shops to celebrate after all rules including mask wearing and social distancing were scrapped.

Today island leaders closed all pubs and schools for a 21-day “circuit breaker” lockdown after a cluster of cases linked to a ferryman. 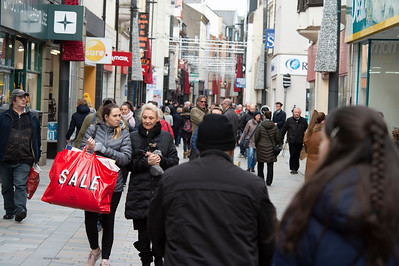 Shoppers in Douglas after the Isle of Man’s lockdown ended on February 1Credit: Andrew Barton 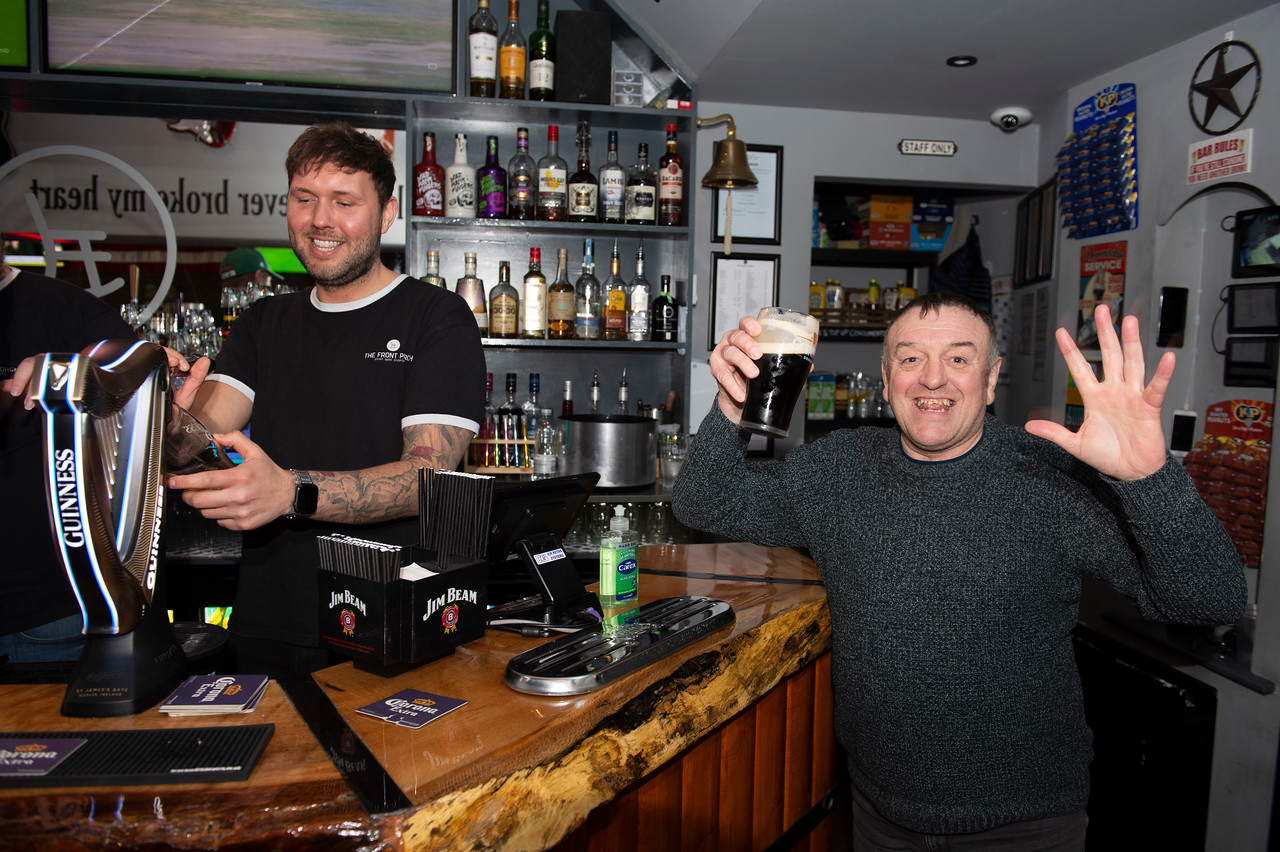 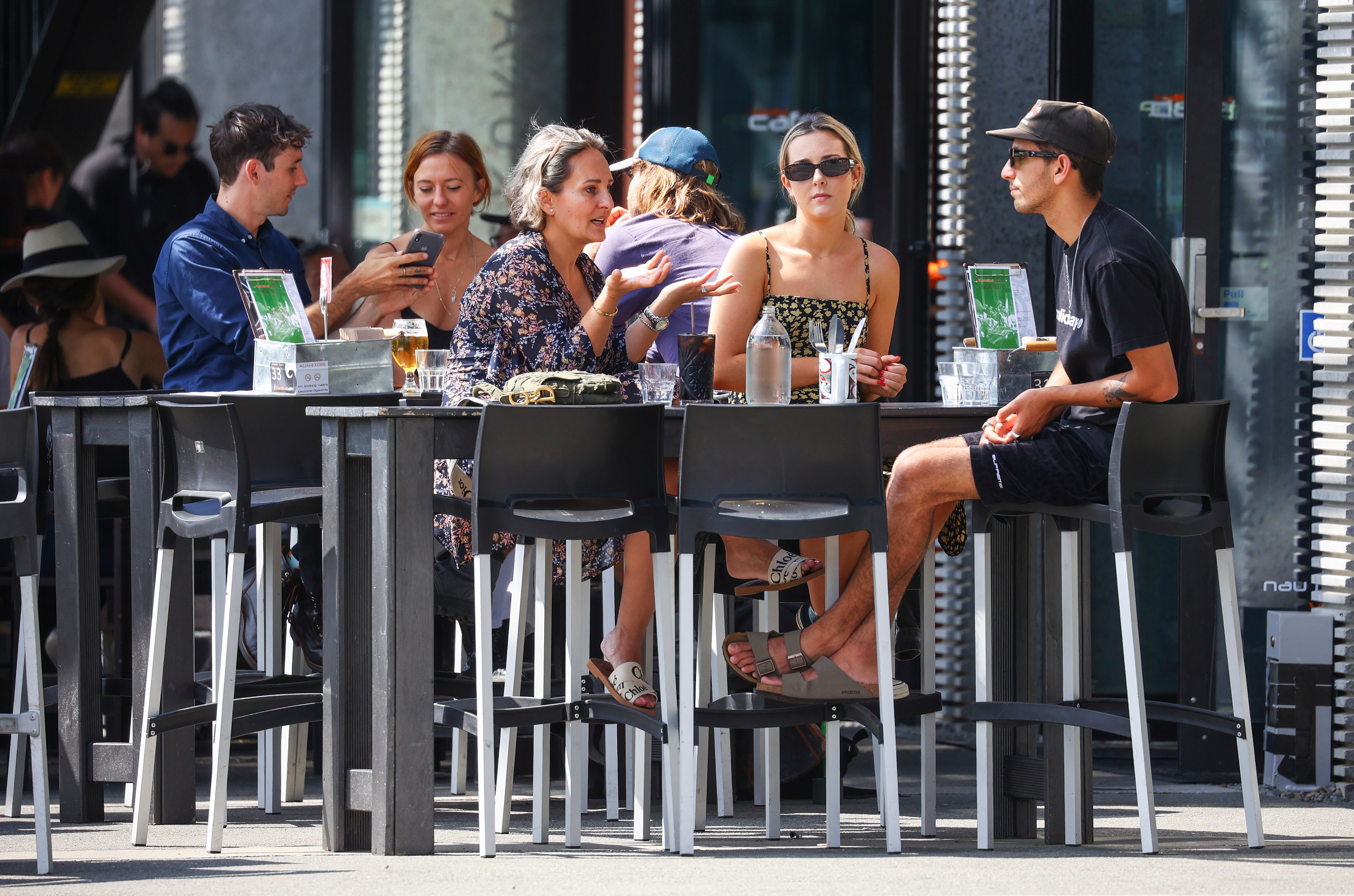 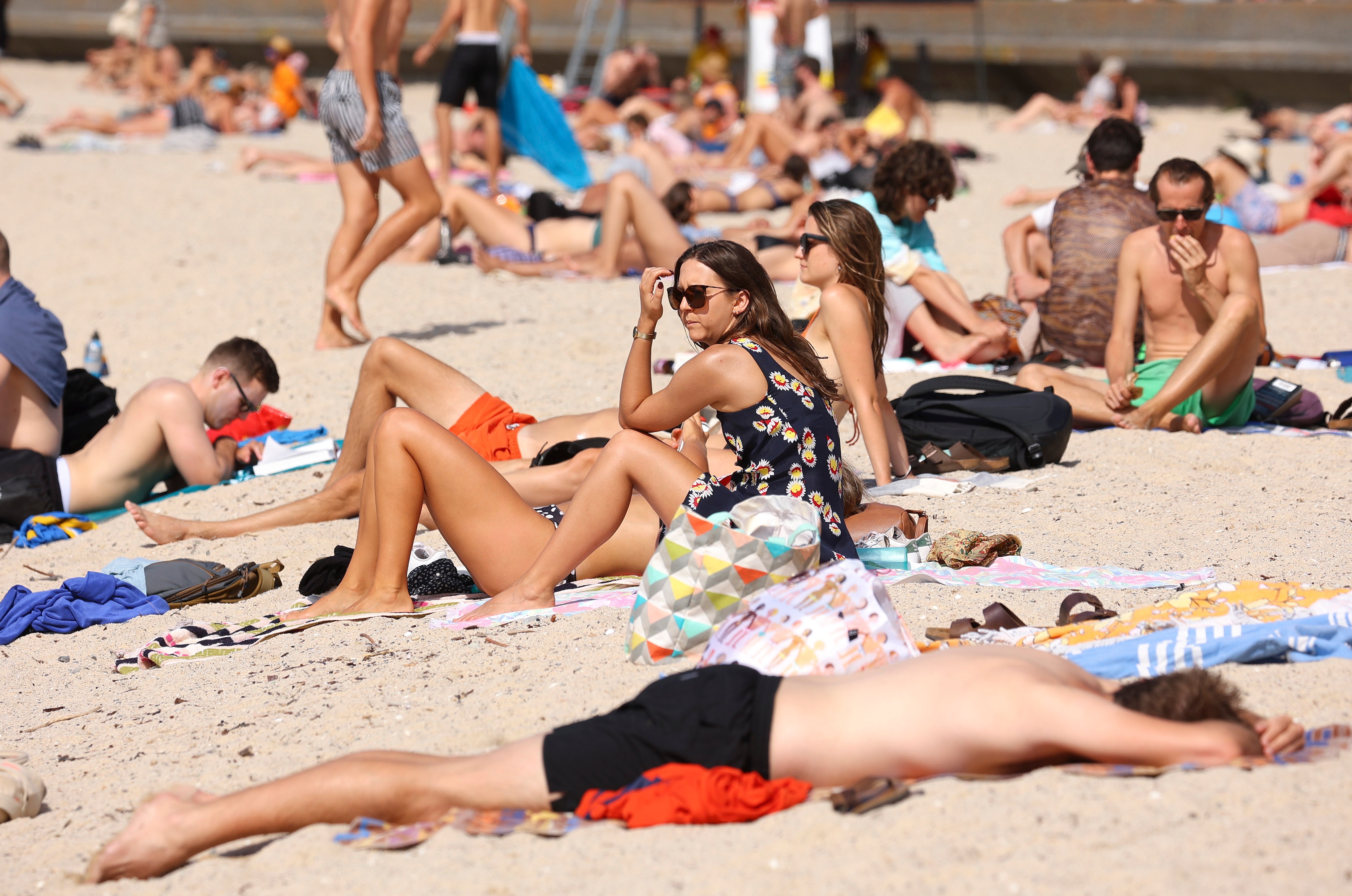 The island nation has had only a handful of small outbreaks since last JuneCredit: Getty Images – Getty

Conditions in these small territories – cut off from the world by the sea – are very different from Texas.

Abbott insisted he was not pretending coronavirus had “gone away”.

But he said cases had fallen in many areas to lower than when the limit were imposed last year.

“Removing statewide mandates does not end personal responsibility,” he said as he announced his executive orders from a crowded dining room.

“It’s just that now state mandates are no longer needed.

“In fact, our case numbers have fallen to the point where no county meets the original criteria for a mask mandate.”

Critics said Abbott was desperate for good news after he was blamed for widespread power cuts during a severe winter storm last month.