NEIGHBOURS of a woman who may have lay dead at home for years say they never knew she existed.

Residents told how Christina Malley’s husband Daniel was a regular at the boozer and newsagents but said they never saw him with a wife. 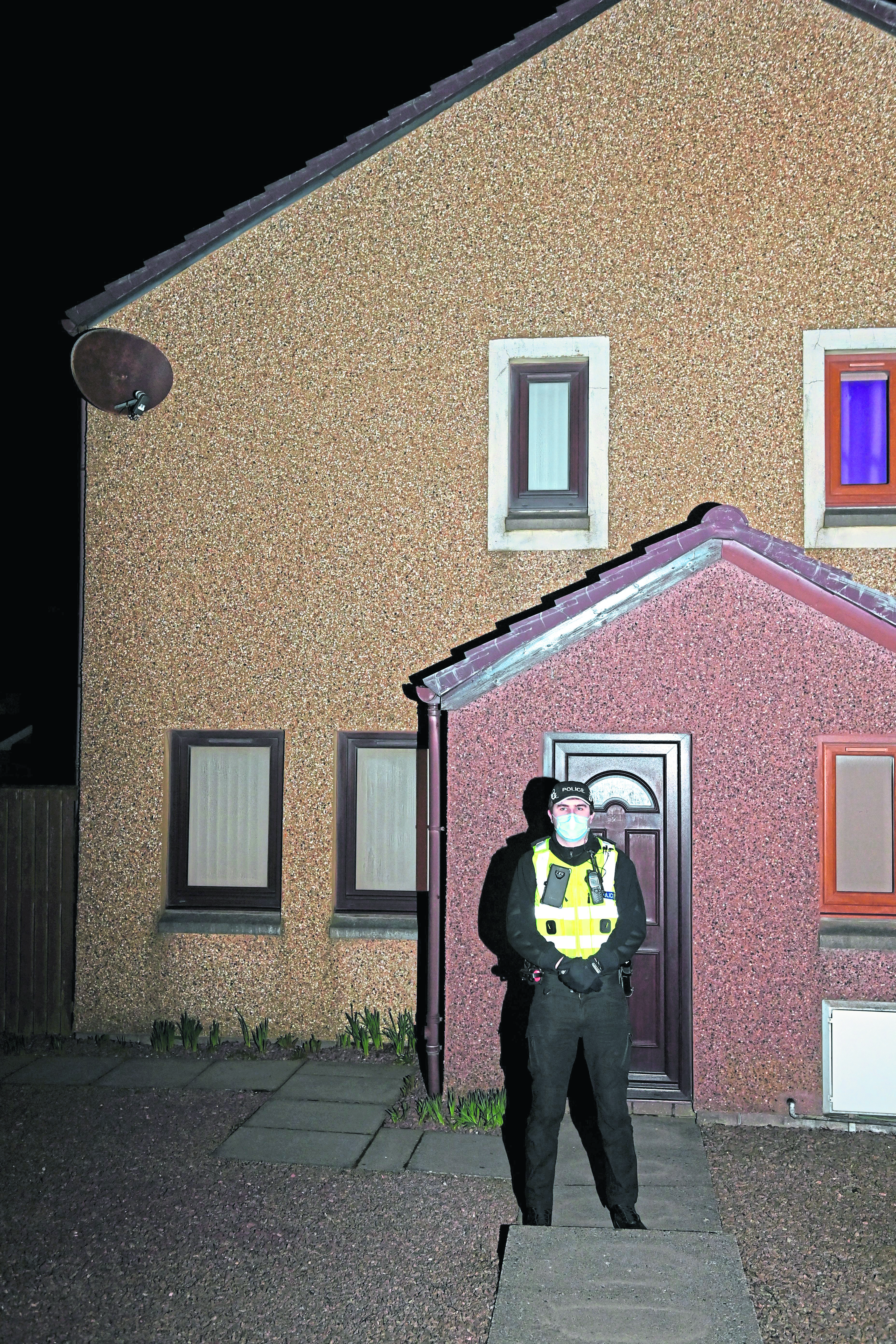 Christina Malley was found dead at her home after failing to turn up for a Covid vaccineCredit: Kenny Elrick / DCT Media 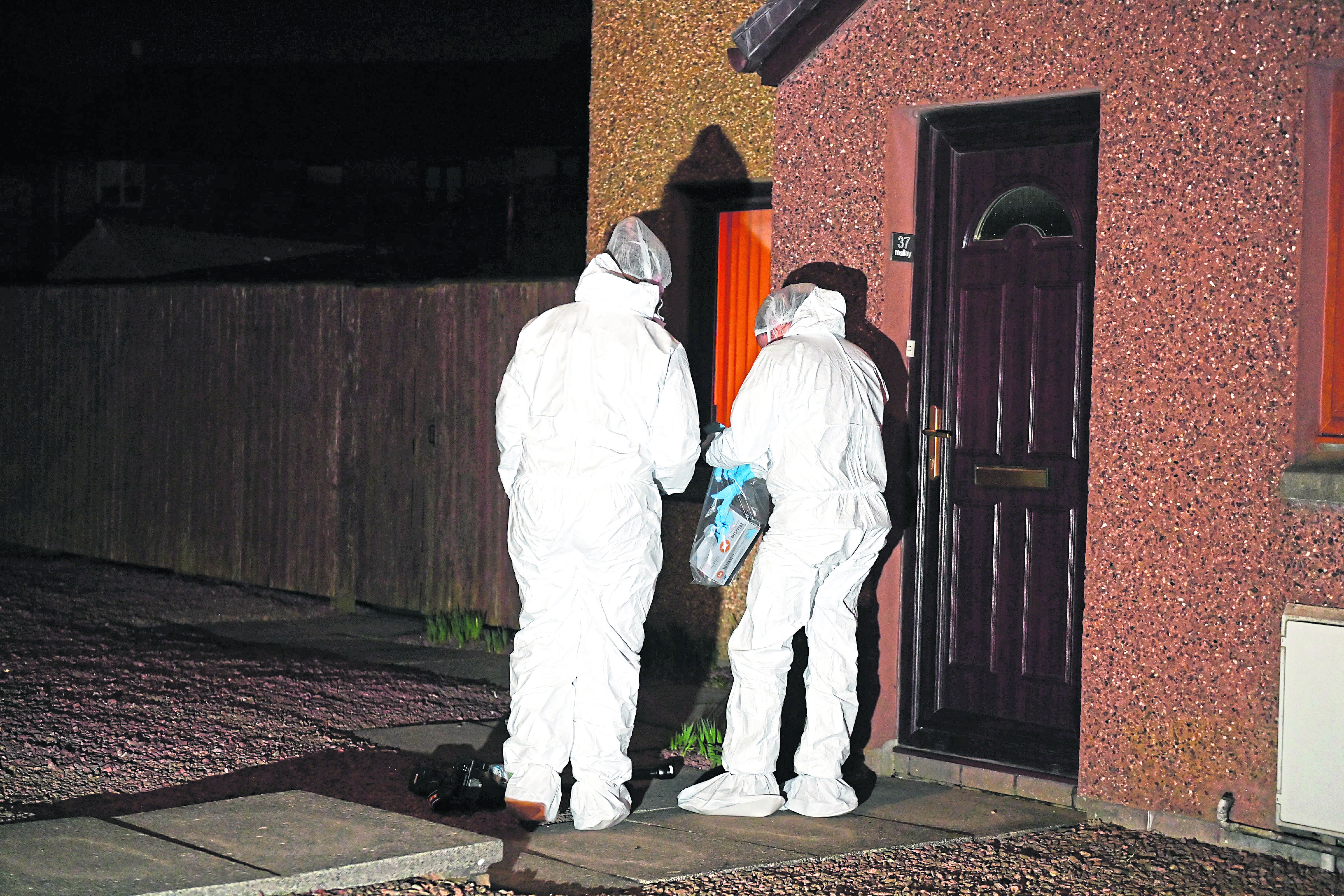 And they assumed the 78-year-old lived alone at his semi-detached home in Cove, Aberdeen.

But Christina’s remains, believed to be skeletal, were found at the house last Thursday after district nurses reportedly checked why she didn’t show up for her Covid jab.

There were fears the pensioner — who it’s thought should have been in her 80s — had been dead for years.

Daniel is claimed to have initially said his missus was abroad.

One neighbour revealed: “The nurses asked me if I knew about the woman because she had missed her vaccine.

“I told them I’ve never once seen a woman there, just Danny. I had no idea anyone else lived at the house. 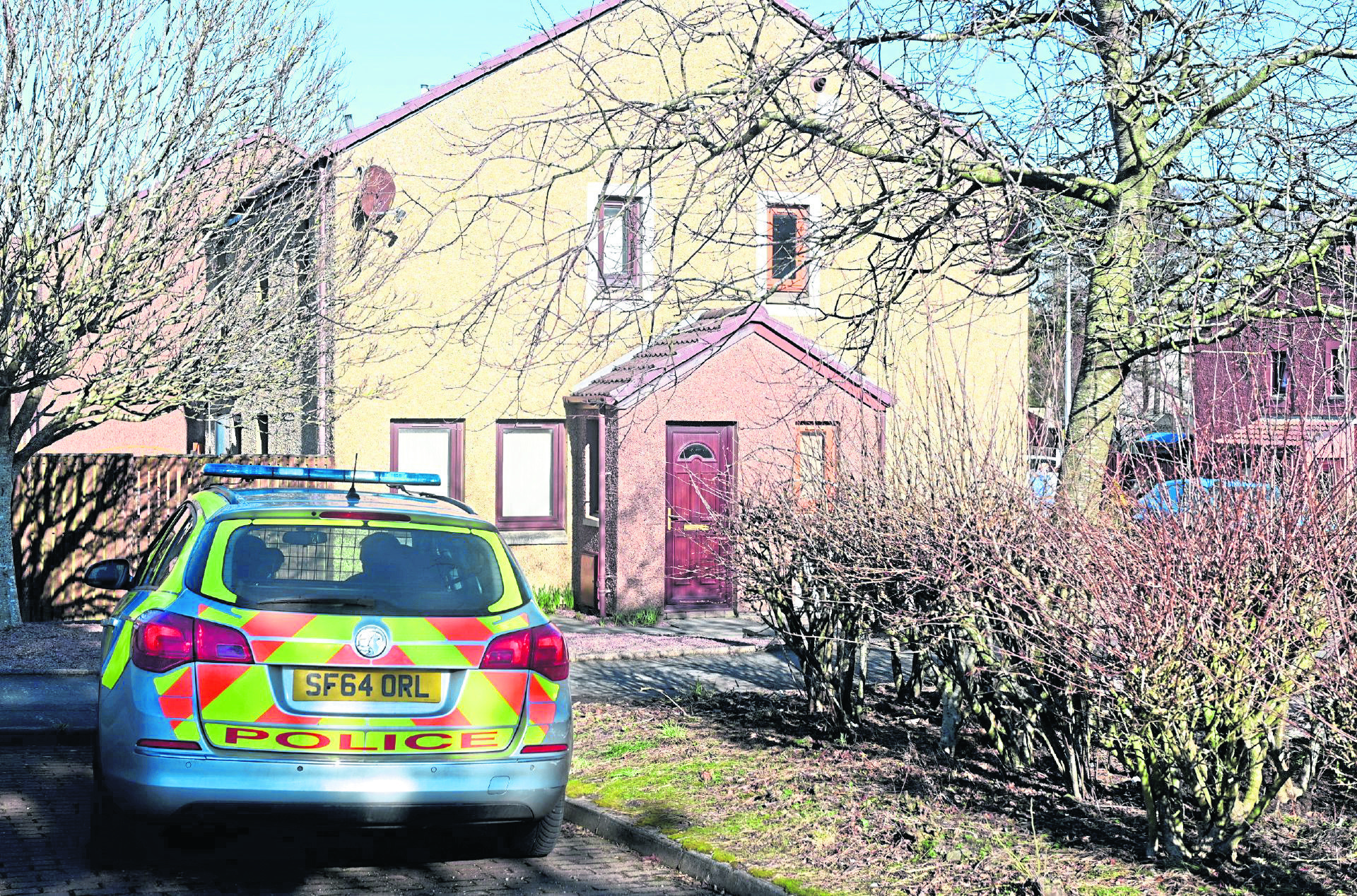 “The nurses said she was still on the electoral roll and they had to find her.

“I’ve been told she’d been dead for years when they got her.”

Another stunned resident added: “I’ve never seen him with a wife in all the time I’ve lived here.

“It gives me a shudder when I think she could have been lying in the house all that time. Why was there not a smell, or flies? It’s just so odd.”

Records show Daniel and Christina married in 1976 and moved to the home where her body was discovered in 1995.

Locals said nobody visited and it’s thought they had no friends or family.

Cops and forensics teams swooped on the house after Christina’s remains were discovered.

It’s understood officers are trying to establish when she died and a postmortem examination is being carried out.

The pad is boarded up and locals don’t know where Daniel is. Councillor Alex Nicoll called it “very, very sad”.

Cops revealed Christina’s death is being treated as unexplained, adding: “Inquiries are ongoing. A report will be submitted to the procurator fiscal.”

Carer calmly listens to classical music after trying to smother disabled woman, 75, to death with pillow