A HEALTHY, single mother who took the coronavirus vaccine died days later of organ failure – not due to the jab, a Utah health official said.

Kassidi Kurill, 39, died on February 5, four days after taking the second dose of the Moderna injection. 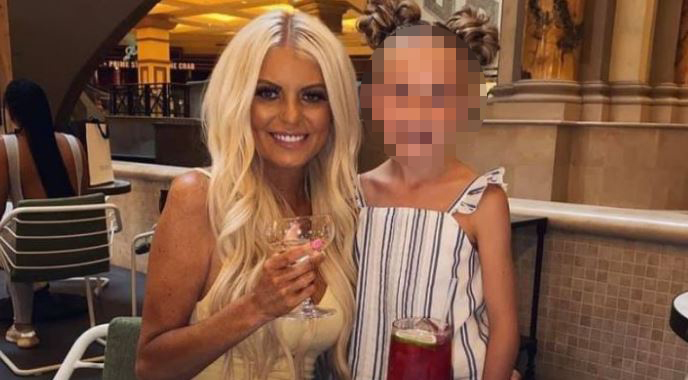 The woman from Ogden, Utah, had no known preexisting health conditions.

Kurill’s family thinks she died from complications due to the Covid-19 jab but are still waiting for her autopsy report.

“We don’t have any evidence that there are connections between the vaccines and deaths at this point,” Christensen he told Fox News. 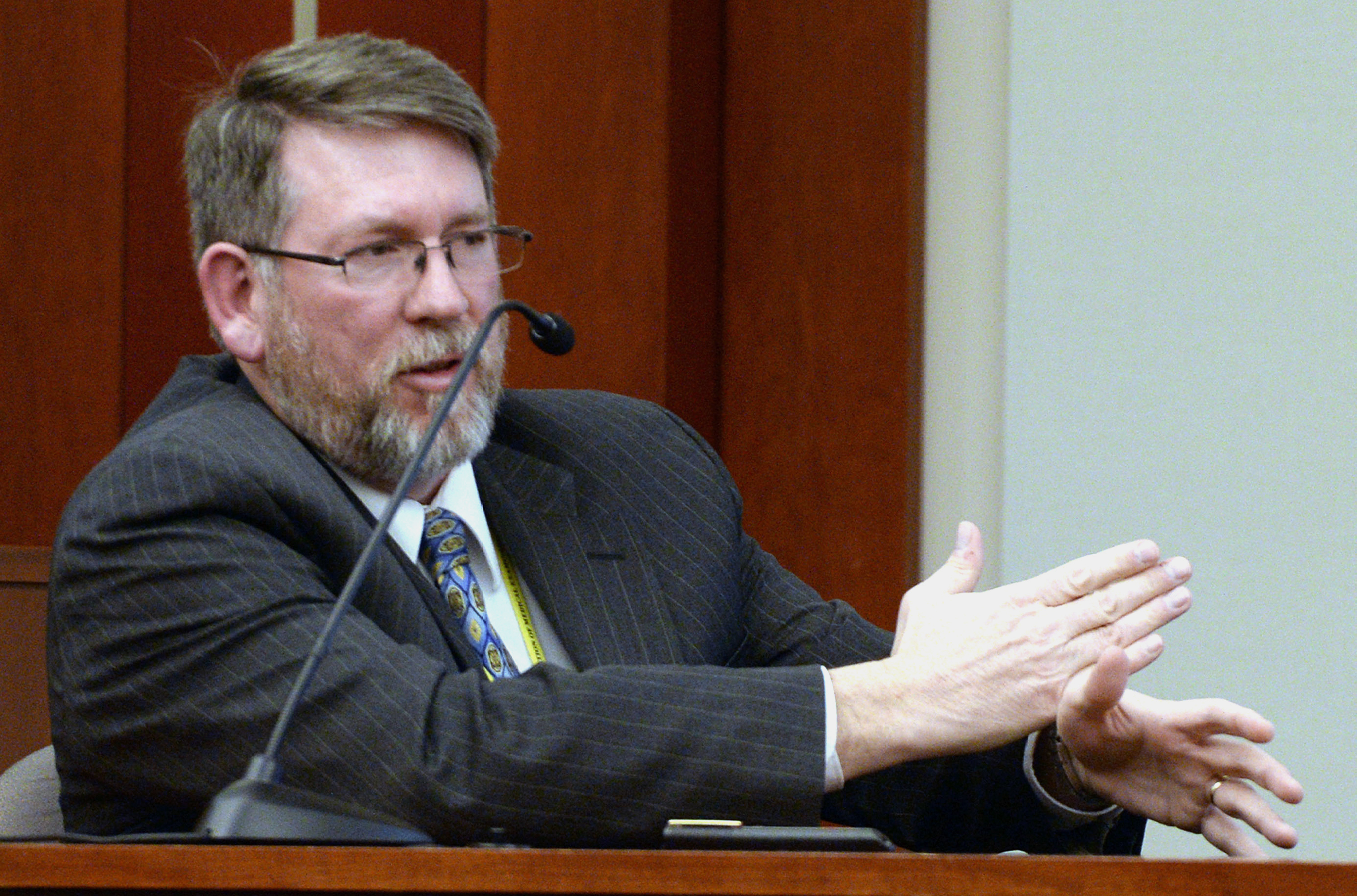 “We don’t have any indication of that.”

Christensen added that vaccines did not appear tied to the deaths of Kurill and three other Utah residents.

He said that the Utah Department of Health has not certified any deaths related to coronavirus jabs.

“Certainly, there are side effects of a vaccine that are directly linkable to the vaccine and what’s going on in your body,” Christensen said. 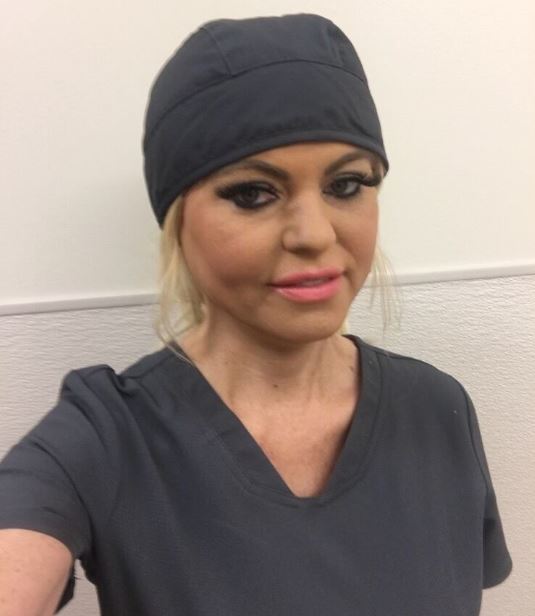 Kassidi Kurill was a surgical technician for plastic surgeons in Utah

“You know, the pain in the arm … the fever-like symptoms related to your immune response to what was put into you. Those kinds of things clearly happen.”

Kurill’s autopsy could reveal she had a health condition that she and her family were not aware of, Christensen said.

He added that proving that the vaccine caused Kurill’s death would be difficult unless it was an anaphylaxis case, meaning sudden death.

Kurill had told her parents that “her heart was racing and she felt like she needed to get to the emergency room.”

She “got sick right away” after taking the second Moderna shot on February 1, her father Alfred Hawley told News4SA.

Kurill experienced a sore arm and no other symptoms after taking the first Moderna dose.

She was required to take the Covid-19 vaccine because she was a surgical technician for several plastic surgeons.