A GULF struggle veteran says working in a grocery store throughout lockdown is like being in “a struggle zone”.

Harold, who works at a checkout, claimed Covid-denier clients had been even licking banknotes earlier than handing them over to workers. 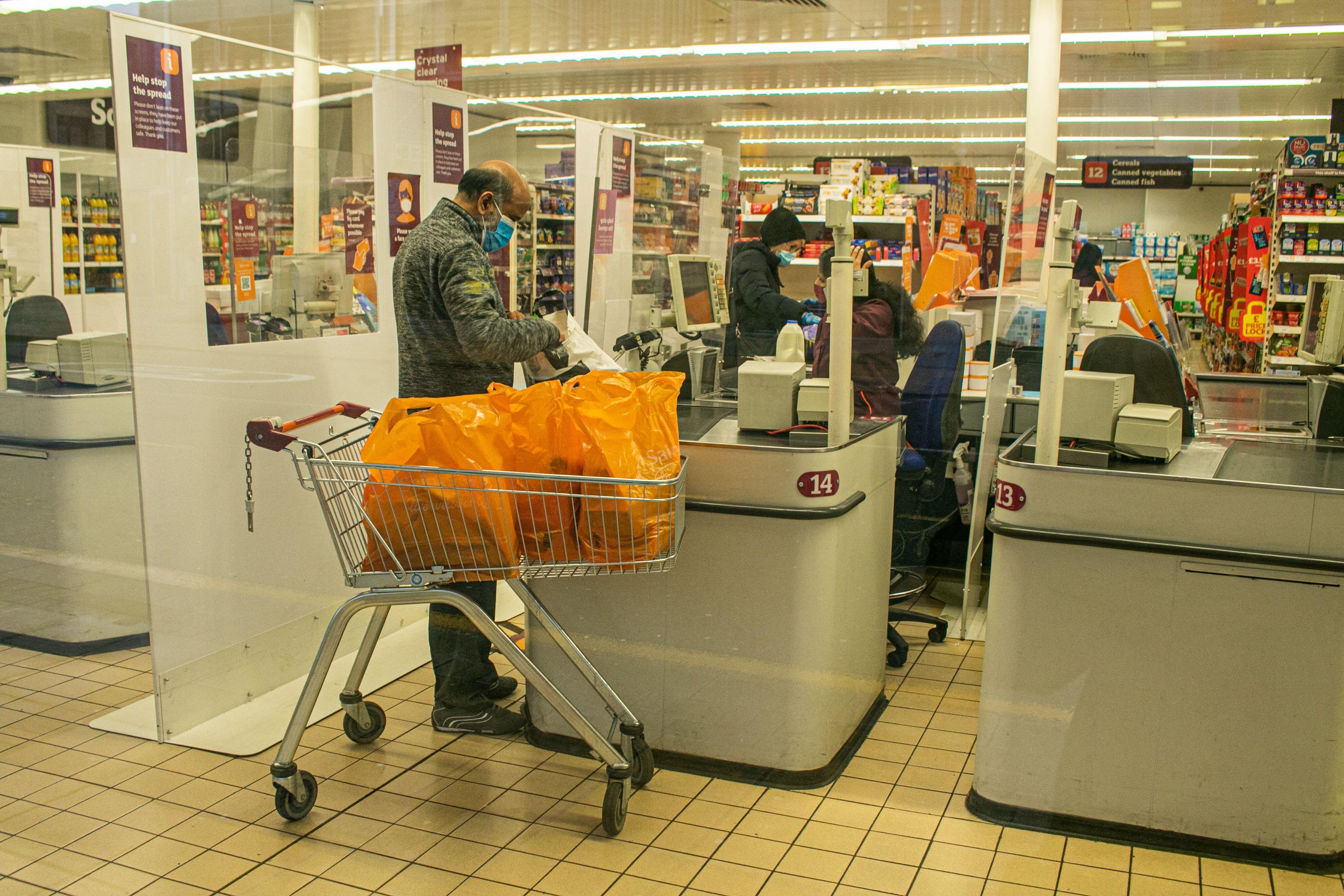 A consumer carrying a facemask with a trolley on the take a look at counter at a Sainsburys in Wimbledon, South East London (File picture)Credit score: Alamy Reside Information 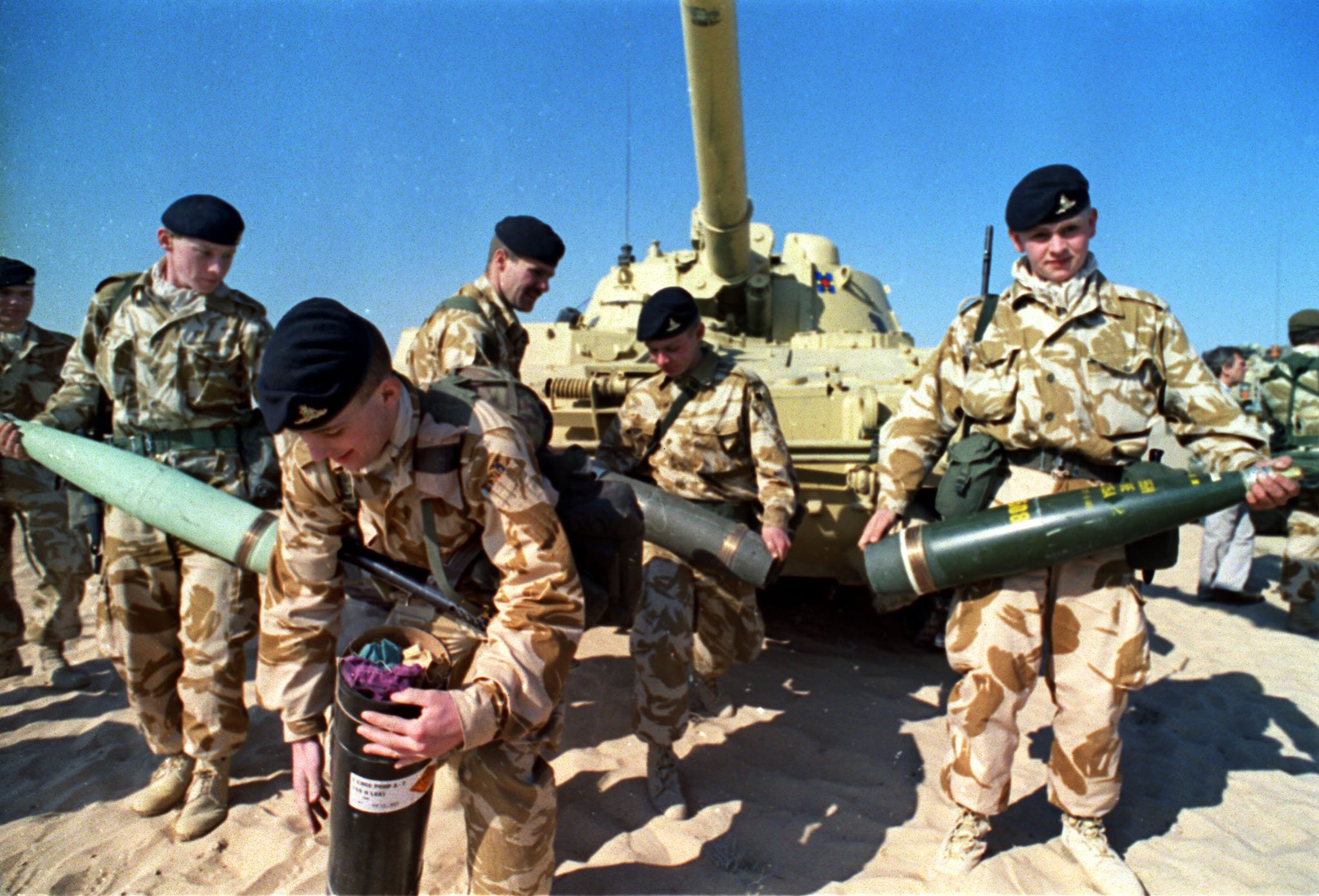 Harold, who served as a medic within the Gulf Conflict, mentioned supermarkets had been like a ‘struggle zone’ (File picture)Credit score: Reuters

The previous medic, who served in a area hospital in Saudi Arabia in 1991, informed the Daily Mirror that he feared contracting the virus within the retailer as Covidiots had been persevering with to flout the foundations.

He mentioned: “The grocery store is sort of a warzone.

“There’s at all times this concern on checkouts of what the subsequent buyer may deliver.

“Most individuals apologise once I point out (about social distancing) and transfer again when requested.

“However there are those that aren’t and demand the virus would not exist. They are saying it is all a lie.”

Harold, who didn’t give his second title, added that some consumers had been abusive when he requested them to observe fundamental guidelines.

He continued: “I had a buyer insist that the two-metre rule is definitely a one-metre rule.”

The shopper then allegedly swore at him and informed him to “verify his details or go residence”.

And Harold claimed that different Covidiot consumers had even licked their fingers earlier than handing over money on the checkout.

It comes as police bosses pledged to crack down on Brits flouting coronavirus rules in supermarkets.

Below present guidelines, Brits should put on a face overlaying in all indoor public areas – except they have a medical exemption.

However the Met Police has mentioned that officers will “transfer shortly” to subject £200 fines for these unable to provide a legitimate motive for not carrying a face masks.

Yesterday, Aldi joined Morrisons, Tesco and Sainsbury’s in banning shoppers who refuse to put on face masks of their shops.

However police chiefs have warned that forces don’t have sufficient officers “to face at each grocery store”.

West Yorkshire Police Federation chairman Brian Sales space mentioned: “If there’s an ongoing crime, an assault or hazard to somebody that have to be the precedence however we simply do not have the assets to face at each grocery store.” 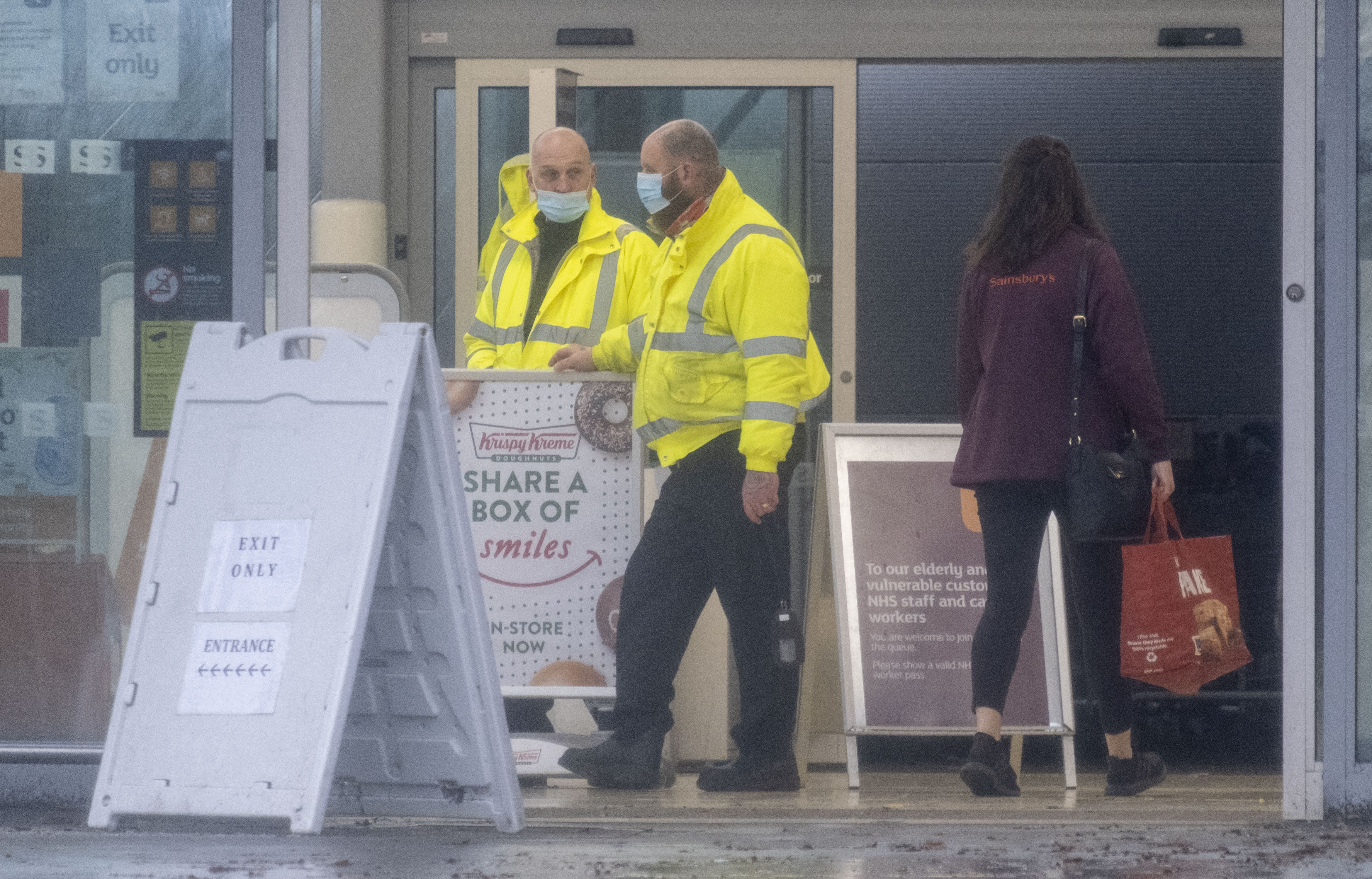 A safety Guard on the entrance of Sainsbury’s in Chelmsford, Essex challenges clients who weren’t carrying masks Credit score: Nick Obank – The Solar

UK ‘will be back to normal’ by end of the year