WEST Virginia Gov Jim Justice is planning to give young people in his state money to get the Covid-19 vaccine, saying the move is “patriotic.”

The state will give residents between the ages of 16 and 35 a $100 savings bond after Justice said they had “hit a wall” when it came to vaccination efforts. 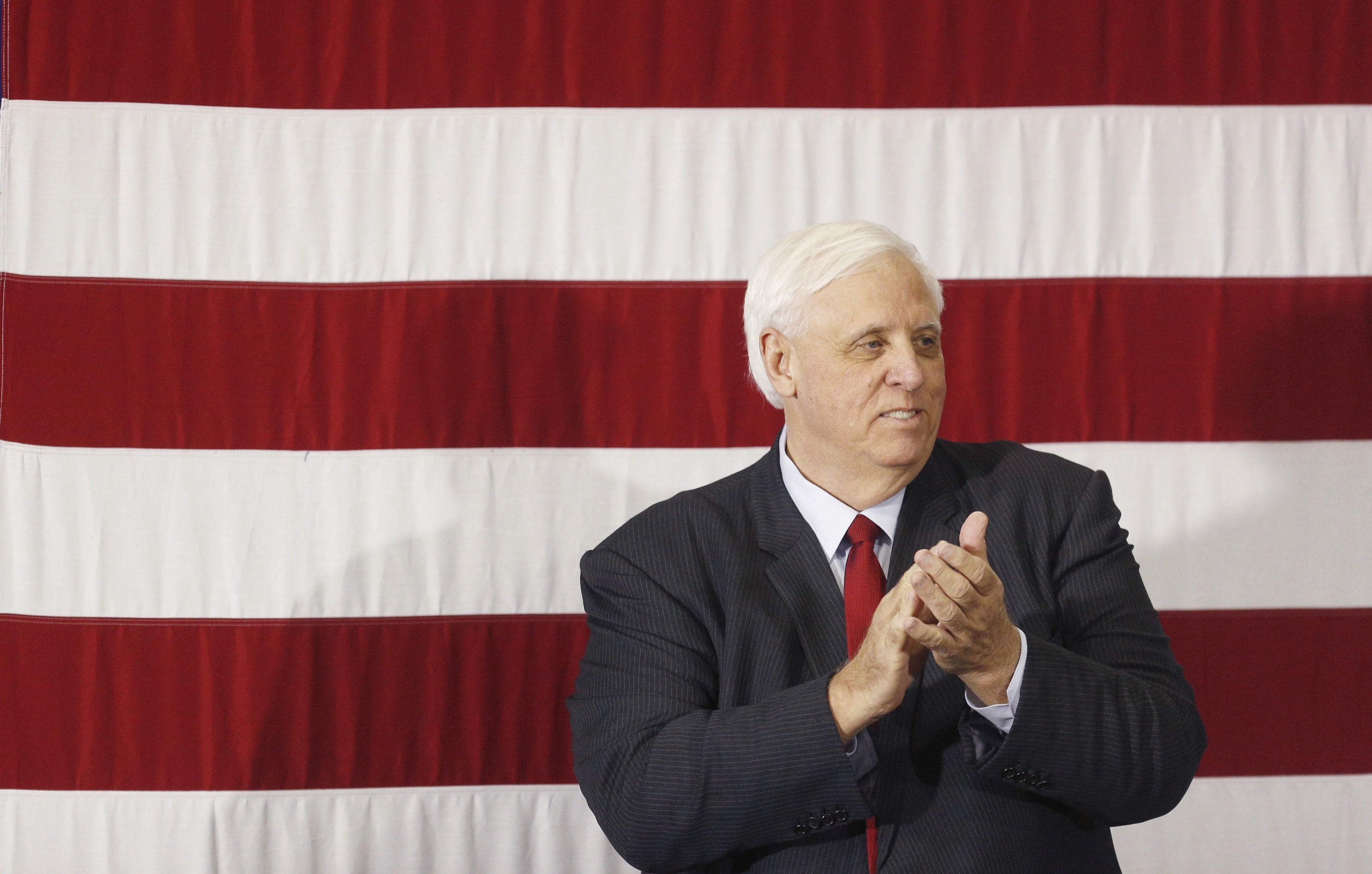 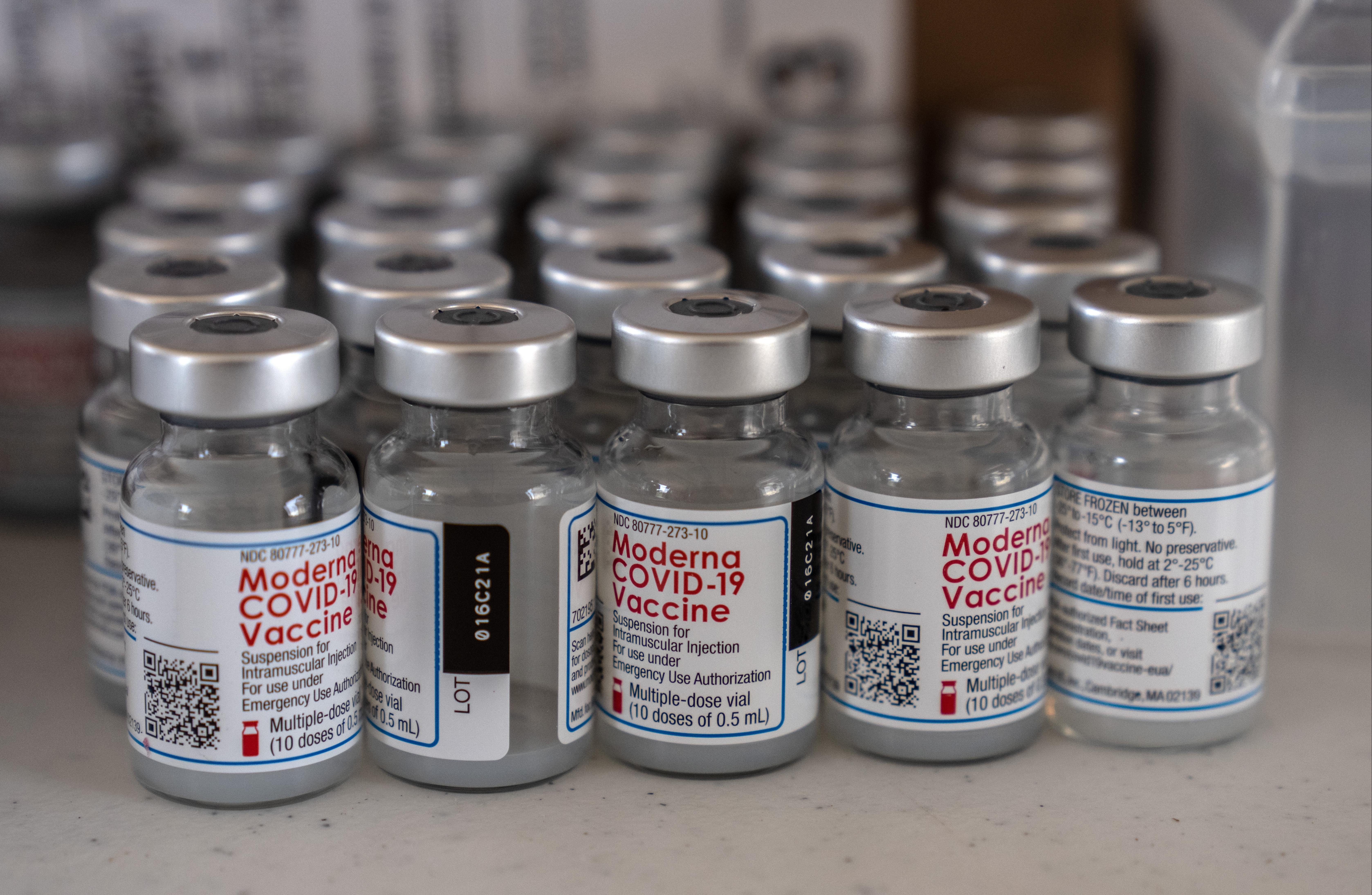 Young people will receive a $100 bond for getting one of the Covid jabsCredit: Getty

“The reason we hit a wall is you’ve got 16 to 35 year olds that are reluctant, you’ve got the Johnson & Johnson situation, and then, to be perfectly honest, you’ve got some hard-headed people,” Justice told Yahoo! Finance on Friday.

The governor said that the goal is to incentivize young people who may feel that they do not need the vaccine to help the state reach the goal of vaccinating 70 percent of its population.

West Virginia got off to a strong start when it first began vaccinating older residents, but the effort has slowed down drastically in recent weeks.

Justice announced the plan on Monday and said the money would also be paid retroactively to young people who have already gotten the jabs. 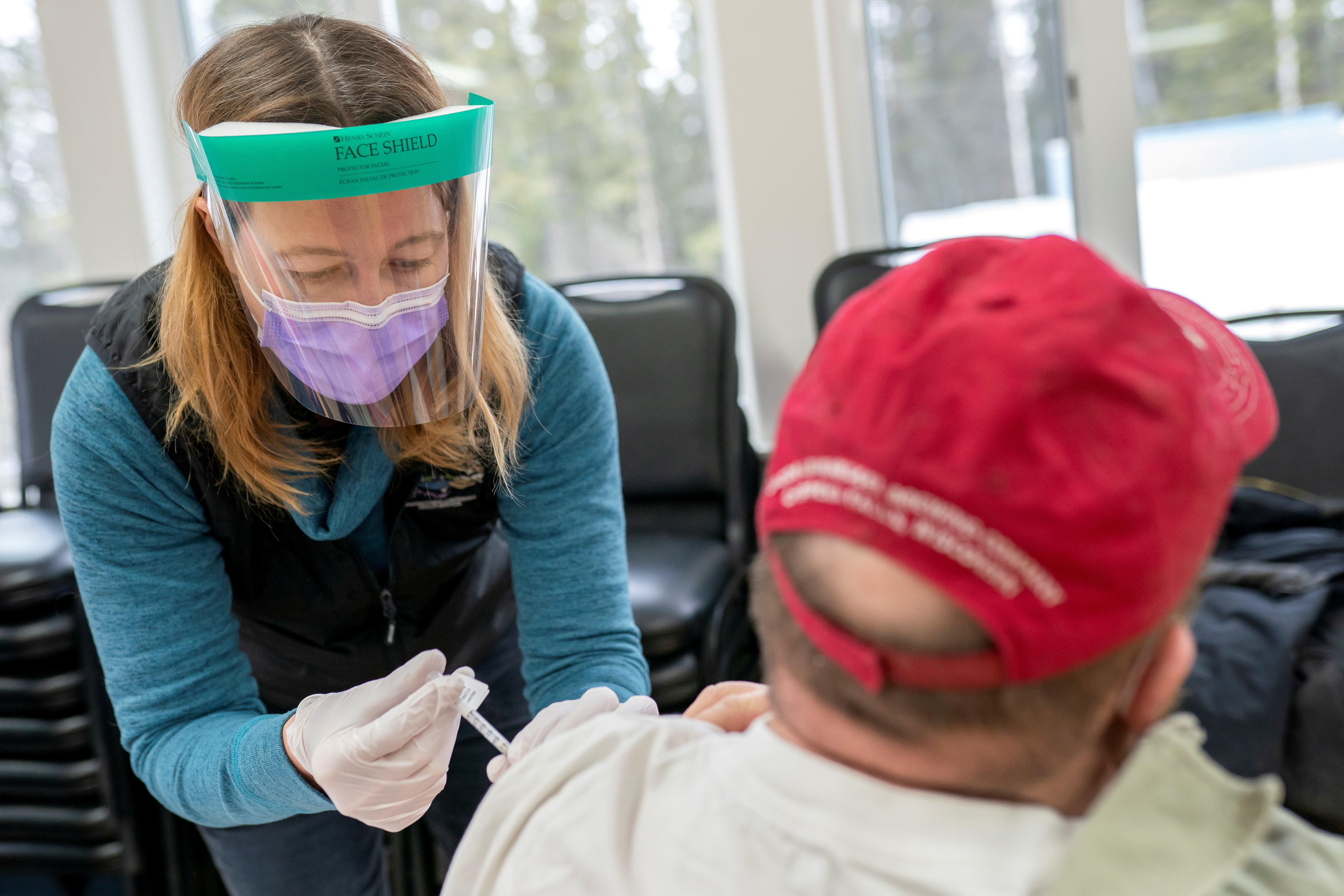 West Virginia got off to a strong start when it first began vaccinating peopleCredit: Reuters

“Our kids today probably don’t really realize just how important they are in shutting this thing down,” Justice said when he announced the plan.

“I’m trying to come up with a way that’s truly going to motivate them — and us — to get over the hump.”

Justice, who originally ran for governor as a Democrat, but then announced that he was changing parties while former President Donald Trump was in office, called the move to offer bonds to vaccinated people “patriotic.”

The governor explained that it would cost roughly $27.5million to offer the savings bonds, while the state spent $75million over the past year testing people for Covid-19.

The bonds will be funded with money the state received from the CARES Act.

Currently, about 42 percent of the state’s population is fully vaccinated, and around 53 percent have received at least one shot.

In the US, about 30 percent of the population is fully vaccinated and about 43 percent has received at least one shot.