EUROPEANS are losing faith in the EU over its “vaccine bungles” and believe Britain’s doing much better, a bombshell poll has revealed.

Only one in six Germans and a quarter of French people think Brussels has done a good job of handling the jabs rollout. 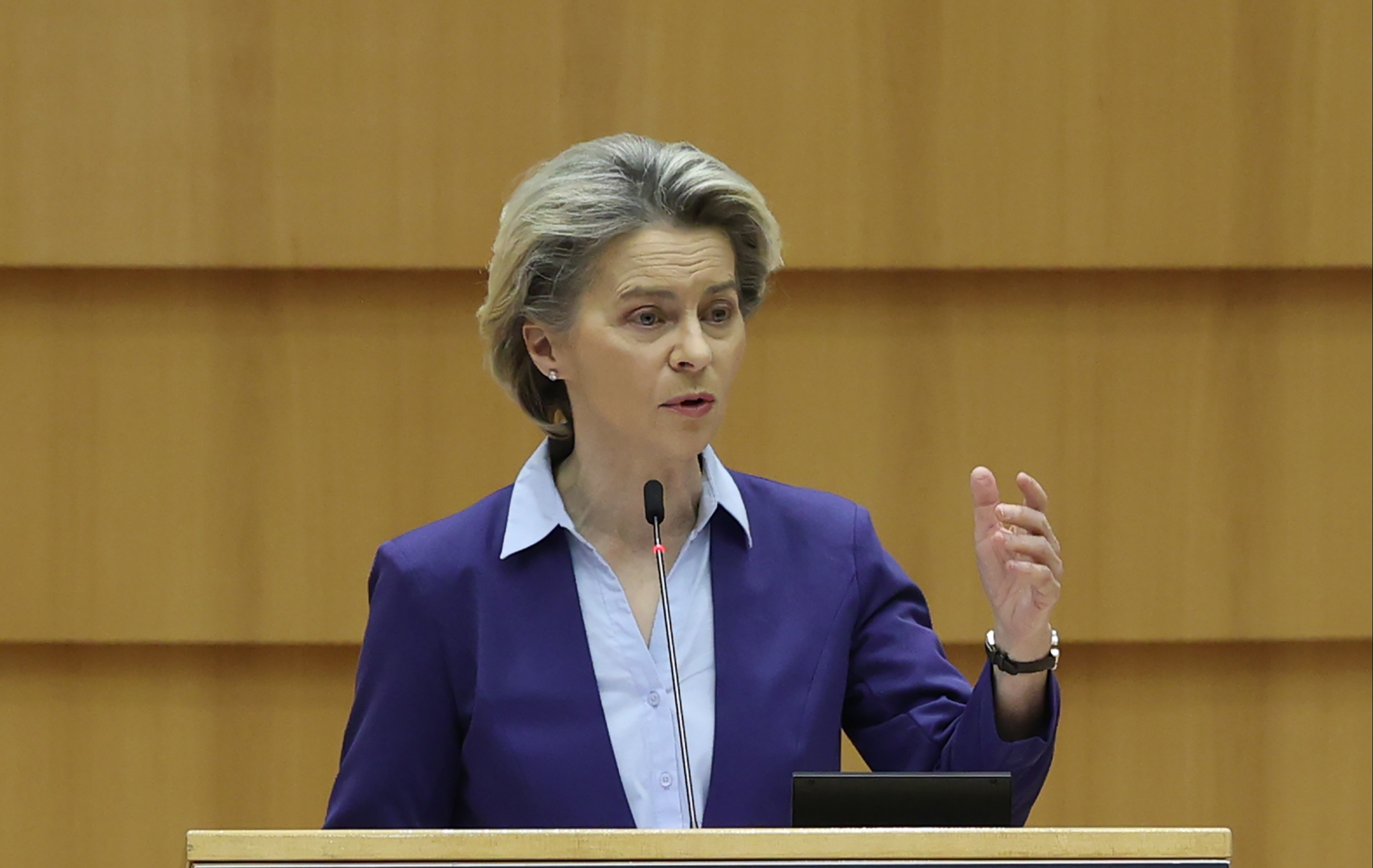 In contrast the UK is ranked by others as the second best performing country in the world at getting shots into arms.

New research in three continental countries found “Europeans are pointing the finger of blame at the EU” over the fiasco.

Criticism is harshest in Germany where over half of people think Brussels has made a bad job of it, and just 17% that it’s done well.

French citizens are also disillusioned with eurocrats, with over a third reckoning they’ve messed things up.

Swedes are the least damning of the Commission, but still only 28% rank its performance positively.

In all three countries people were also heavily critical of their own national governments over the jabs shambles. 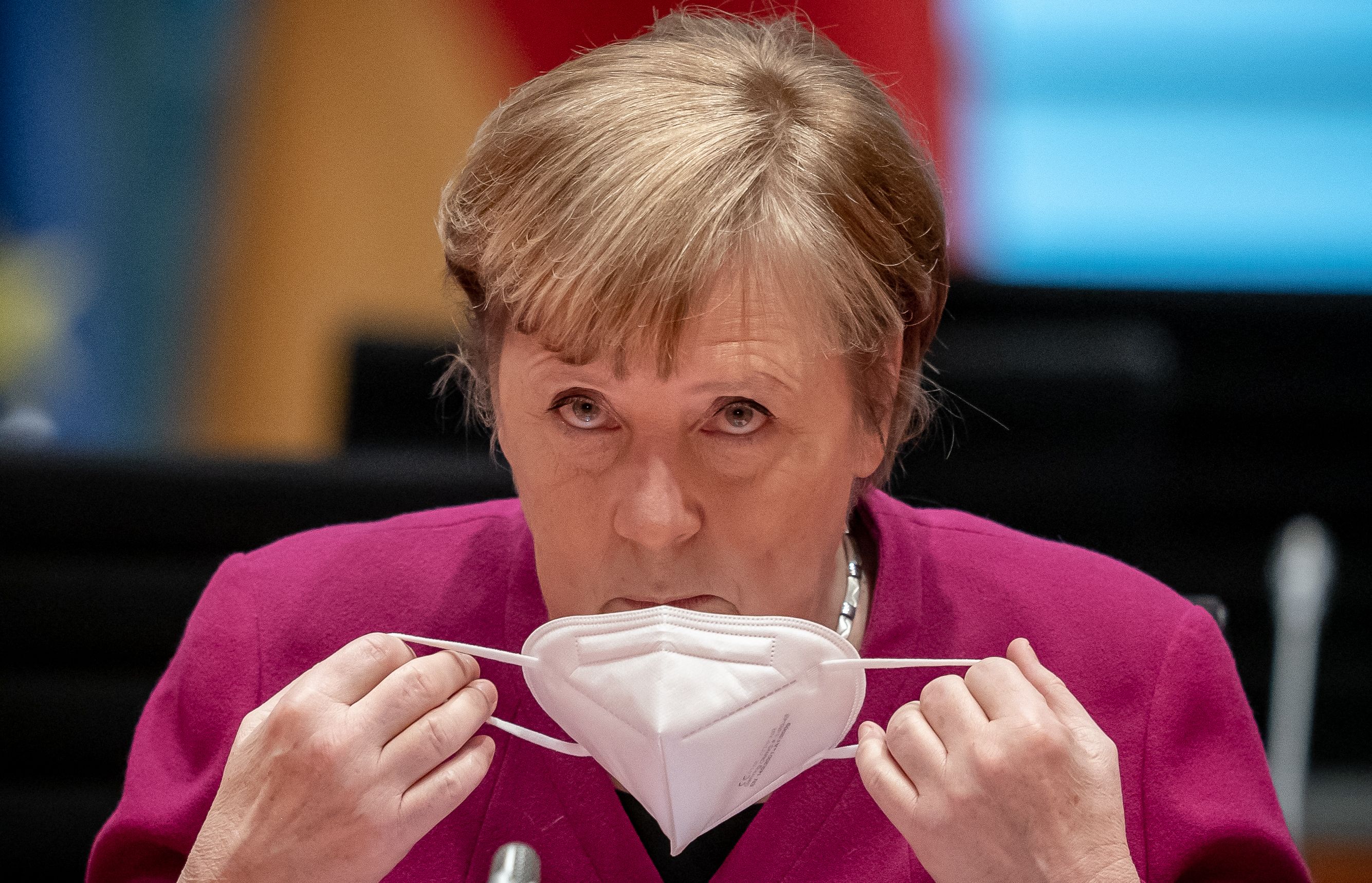 Germans are the most critical of the EU’s rolloutCredit: AFP or licensors

German MEP Nicolaus Fest fumed: “The EU’s vaccination fiasco will leave most Europeans facing the prospect of another summer of lockdown.

“It’s no surprise that Germans are losing faith in the EU. Governments are judged by their actions in times of crisis, and these polls are damning.

“The EU has shot itself in the foot and propelled euroscepticism at a time when it desperately needs to counter the domino effect of Brexit.”

In contrast, respondents from the trio of EU countries ranked the UK as the second most successful world nation, behind only Israel.

And the polling found a whopping 77% of Brits believe Boris Johnson has done a good job of handling the jabs rollout here.

The survey, by Brussels-based strategists Kekst CNC, comes after six countries broke away from the EU’s stricken vaccines programme.

So far Europe has distributed 34.5 million doses to just 7.7% of its population.

In contrast the UK has managed to roll out 21.3 million shots, reaching one in three adults.

Brussels is also lagging way behind the US and Israel and – more embarrassingly still – poorer neighbours like Serbia and Turkey.