THE new series is coming to Netflix soon and is already rumoured to be the best fantasy show since The Witcher.

Based on a novel of the same name by author Leigh Bardugo, the new teen show features a cast of relative unknowns. 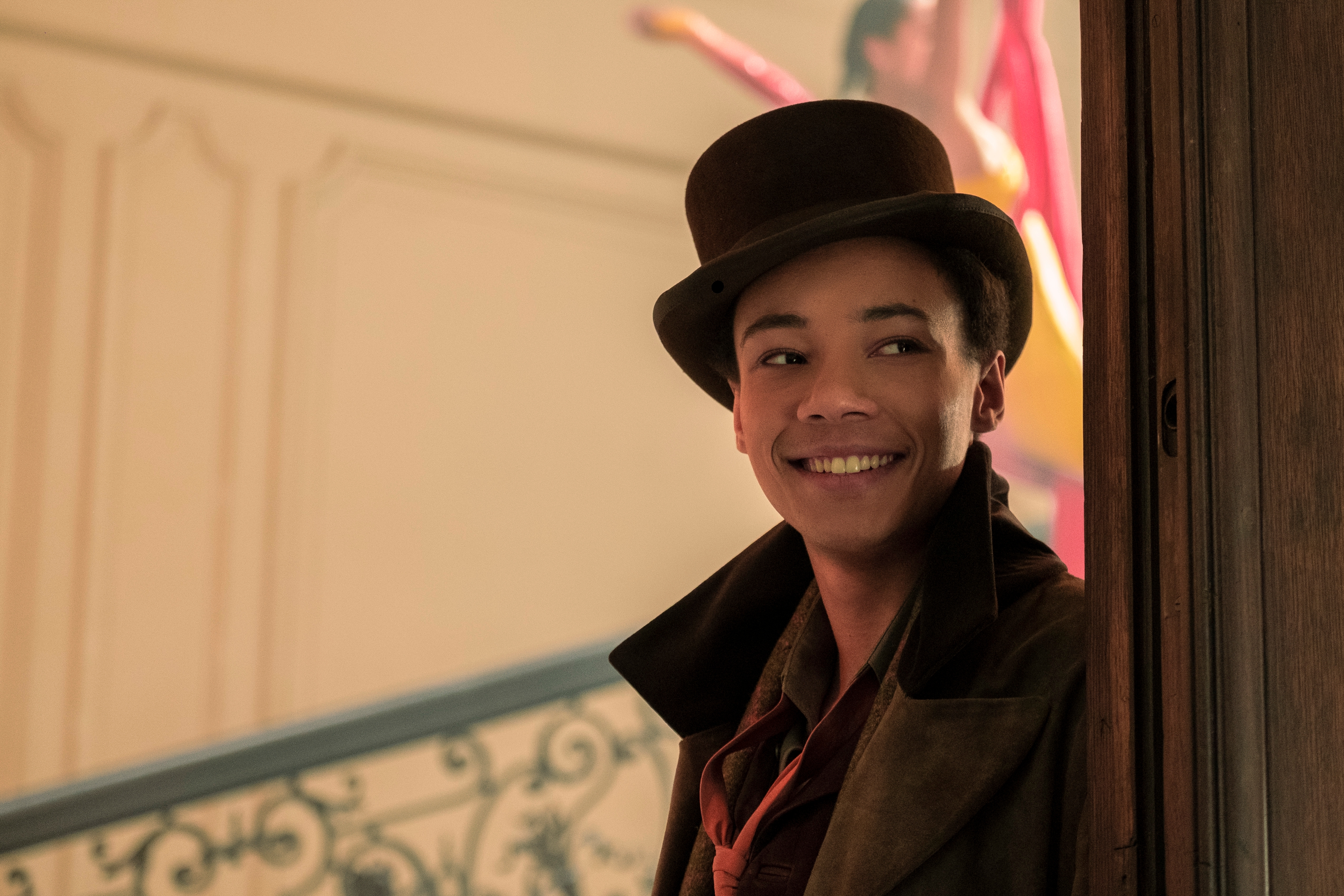 Who stars in Shadow & Bone?

The show features a cast of young actors who only have a handful of mainstream acting credits to their names.

Leigh Bardugo, author of the original novels explains the importance in casting a number of fresh, new faces,

“This is a story about young people who have been overlooked and who’ve never had the chance to show people what they can do, who have all this talent and all of this power,”.

Some fans may still recognise Ben Barnes of The Chronicles of Narnia fame starring as the mysterious and enigmatic General Kirigan in Shadow & Bone. 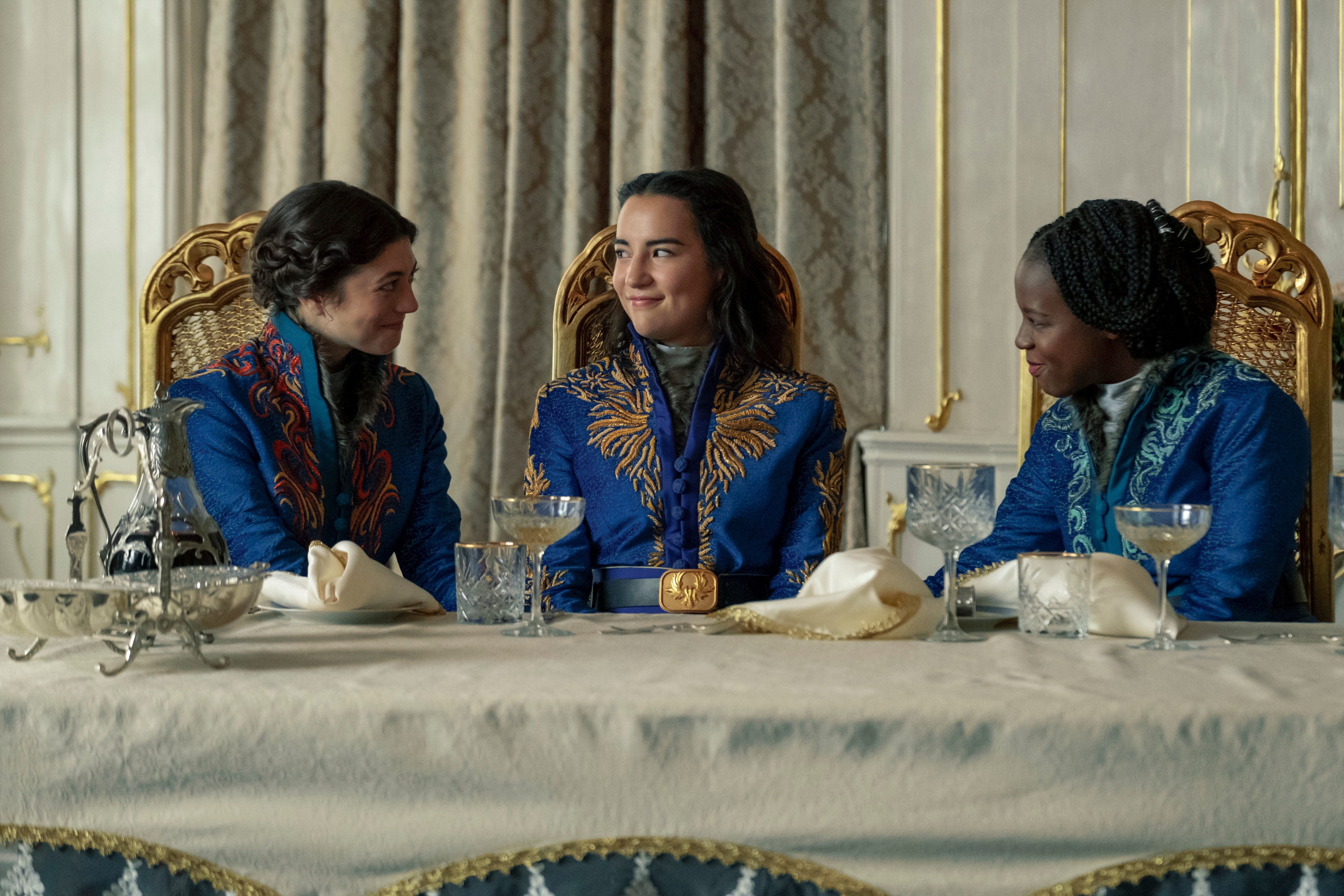 Where can you watch Shadow & Bone? 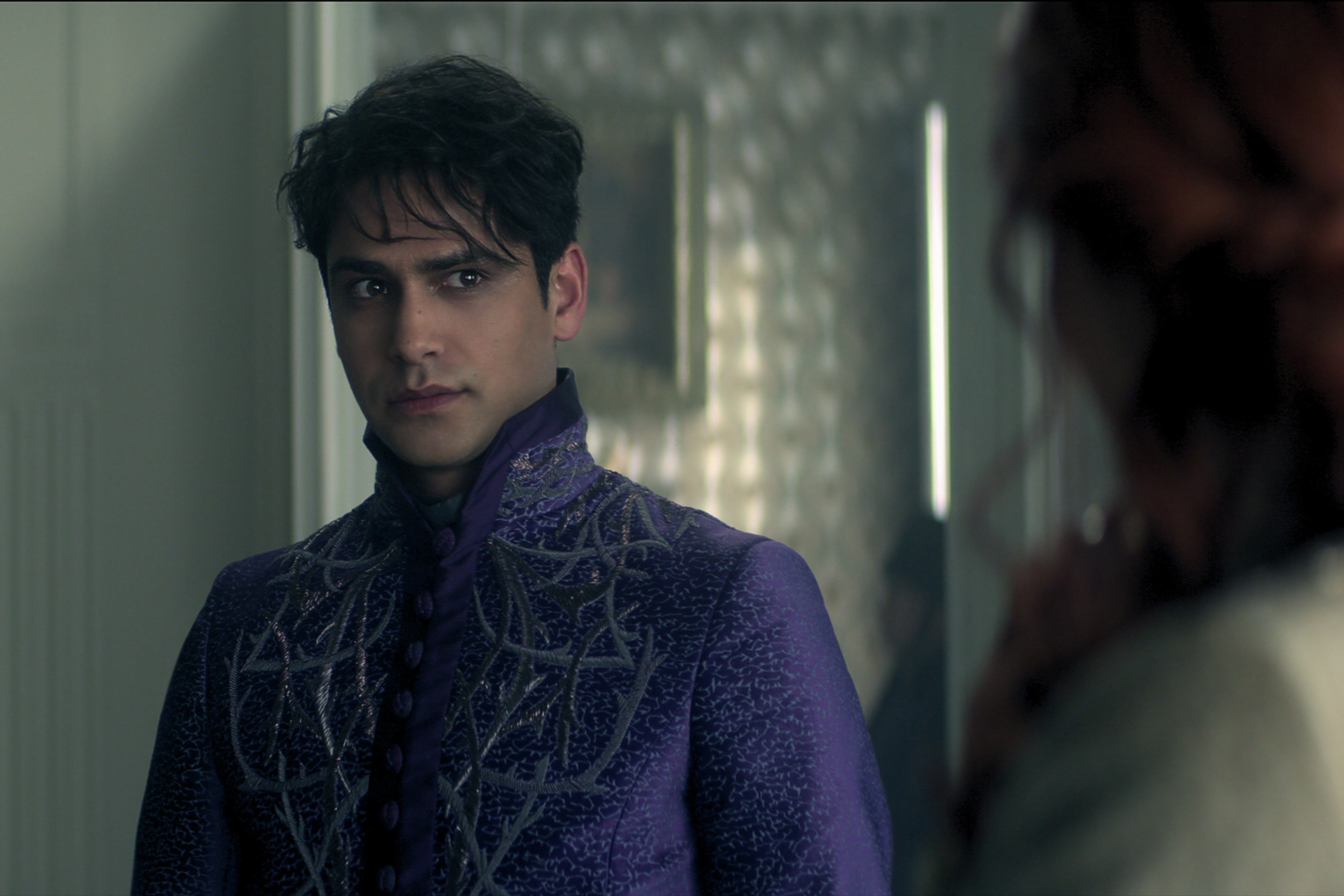 Known for his role as Freddie in Skins, Luke Pasqualino is one of the more recognisable facesCredit: � 2021 Netflix, Inc.

The teen fantasy series is out on Netflix in its entirety on Friday April, 23, 2021.

You can watch every episode on the subscription-based streaming service.