YOU would think racing would be in the blood of stunning jockey Kayla Nisbet.

But amazingly, as one of SIX sisters, she is the only one who has followed her father John into the racing game. 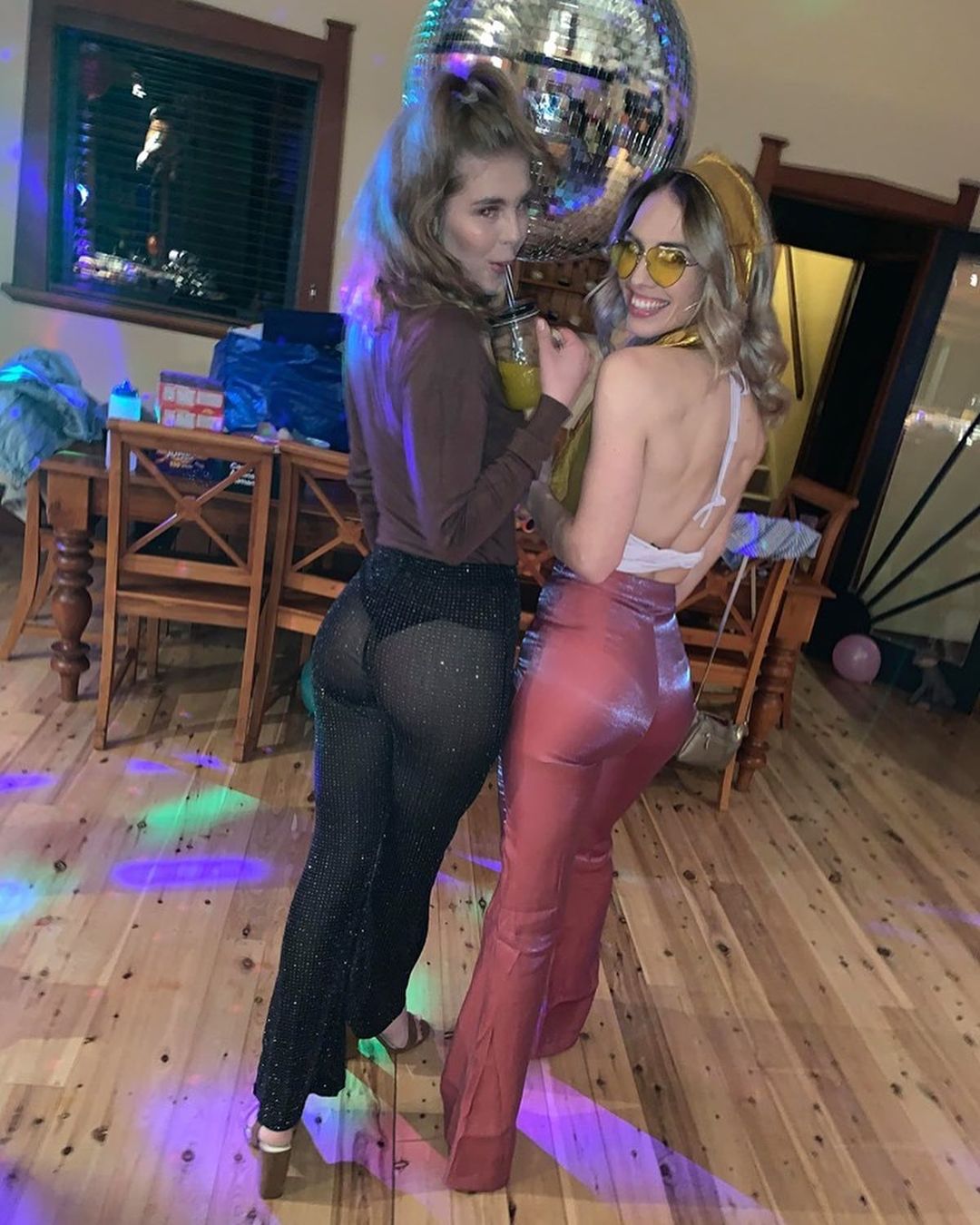 The rider, here with one of five sisters Riley, has been on more than 400 winnersCredit: Instagram / @kaylanisbet 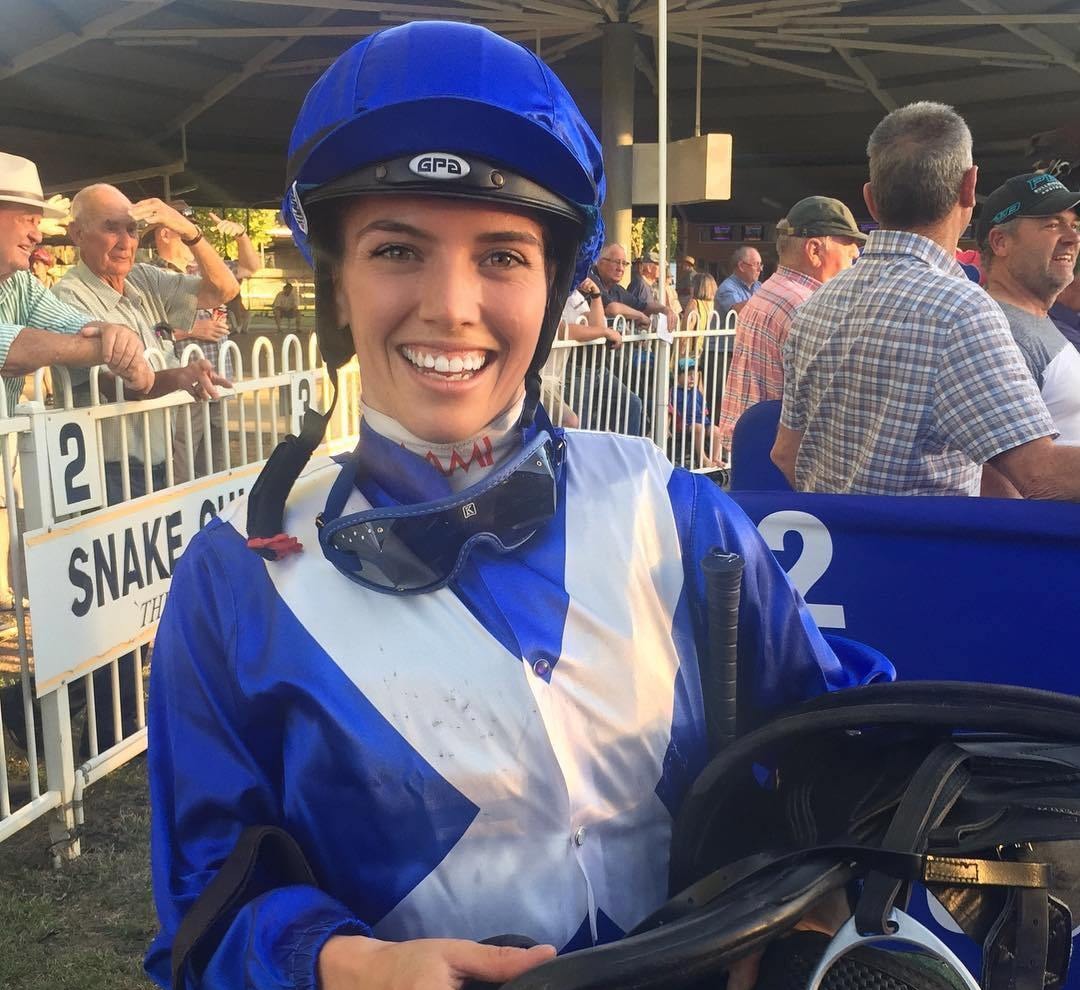 Injuries and travel have often made her think of quitting racingCredit: Instagram / @kaylanisbet

No wonder she gets teased by her siblings for being the ‘son dad never had’.

But even when she was as young as four, headstrong Kayla, now 26, knew that racing for a living was exactly what she wanted to do.

It helped growing up on a racecourse – quite literally.

Kayla – who has ridden more than 400 winners in her ten-year career – and her family moved to Canberra racecourse in Australia and lived there for eight years after her old man retired from racing and became a trainer.

She told punters.com.au: “I wanted to be a jockey for as long as I can remember.

“Mum says I started mentioning it when I was four.

“I obviously didn’t think about it all the time but when I was ten I started being pretty adamant that’s what I wanted to do.

“None of my sisters have any interest in riding. 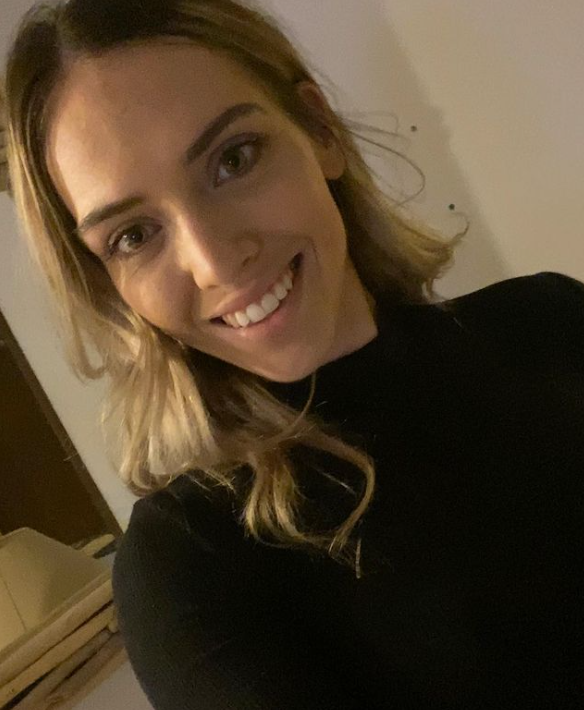 “The girls call me the son dad never had. I probably am the favourite!

“Even now we work together every day. So maybe some days I’m not his favourite.”

But despite the glamorous Instagram photos and thrill of the race, Kayla, like all jockeys, has experienced the dark side that comes from injuries.

Speaking of the horror knock, she said: “It’s good being able to go to work and do something that you actually enjoy.

“Obviously some days are tough, and injuries and things like that make it rough. 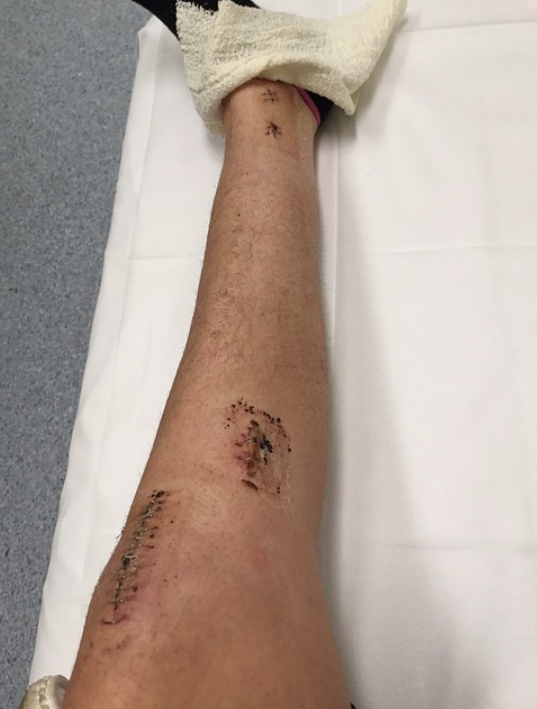 “The injuries are pretty bad but that’s part and parcel about what we do.

“My worst injury was probably my broken leg. I was out for four months. That’s actually not too bad, to be honest – some jockeys have had it much worse than that.”

And a combination of injuries plus plain bad form when riding has made her think of retiring more than once.

Kayla added: “I think nearly every jockey has a point in their career, whether they’re not riding winners or things are just going bad, where they think about giving up.

“I think I’ve wanted to retire about ten times.

“I did actually stop riding for five months. I was in Melbourne and stopped riding and moved home.

“I didn’t have any plans to come back race riding – that was probably the main time that I considered retiring.”

But Kayla stuck with it – even if another episode threatened to throw her career off track.

She moved to Melbourne to join the famed Hayes stable, but found life in the city a bit too much fun.

Kayla – who admits she loves KFC – said: “I enjoyed my living experience too much down there.

“That was half my problem, why I got heavy – my weight was out of control.

“I remember when I moved back to Canberra and everyone was saying ‘you look healthy.’ That offended me more – I knew exactly what they meant!”

Commercial content notice: Taking one of the bookmaker offers featured in this article may result in a payment to The Sun. 18+. T&Cs apply. Begambleaware.org

A responsible gambler is someone who: