PAUL King admits forking out tens of thousands of pounds extra to play a game is the BEST thing for Salford.

Not helped by the Government insisting on more expensive PCR Covid-19 tests being used when and after they travel, costing them a tidy sum. 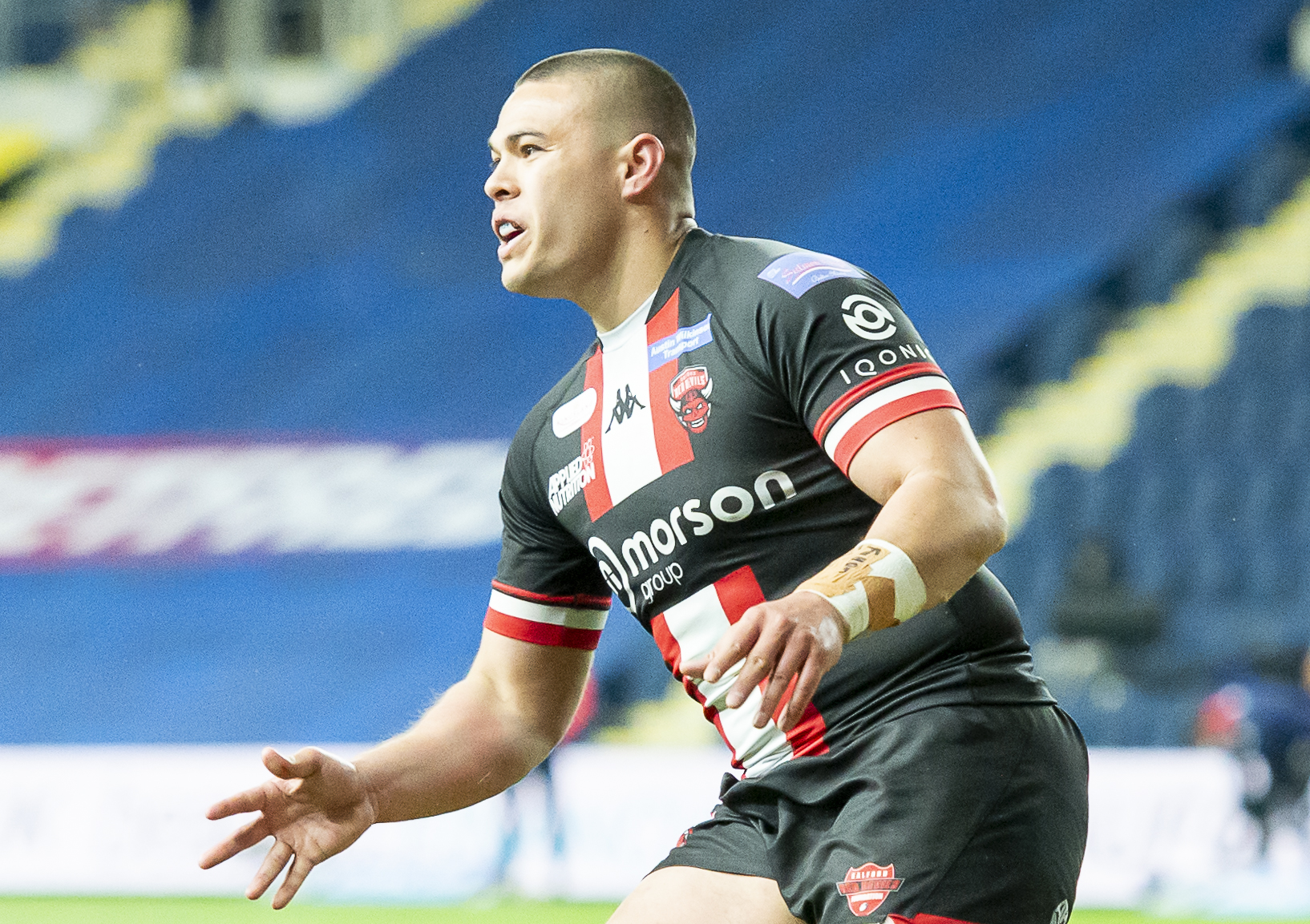 Salford, including star Tui Lolohea, are the first club to travel to Perpignan to face Catalans, at a cost of about £42,000Credit: SWPIX.COM

The Red Devils are the first English Super League club to fly to France to play Catalans this season, doing what the Dragons have done in the opposite direction on several occasions.

That means a total bill in the region of £42,000 for chartering a plane from Liverpool’s John Lennon Airport, taking pre-match meals and drink with them and three rounds of PCR tests – one before they travel, one on their return to England and one to make sure quarantine only lasts five days.

Covid-19 protocols also mean they have had to fork out £600 for buses to transport them between Perpignan Airport and the Stade Gilbert Brutus – a journey of less than two miles!

Salford could have refused to go but they are allowed as they are elite sportsmen, meaning that would invoke a forfeit, a hefty fine and a points deduction in a season where relegation is still active.

Put simply, they have to go as the consequences for not travelling would be too severe. 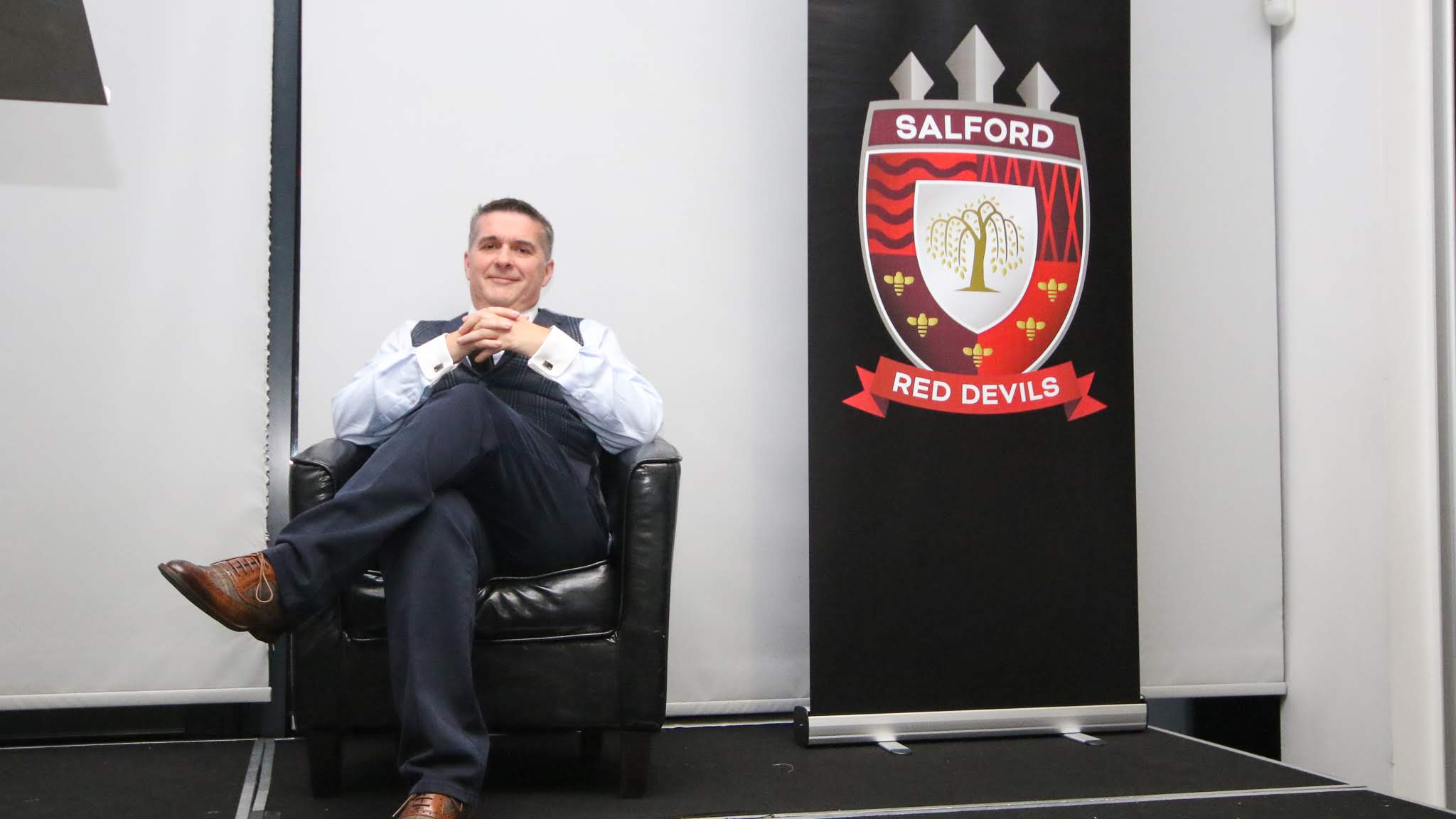 “Then because we’ve got to stay in our bubble, we can’t walk the 10 minutes from the airport to the stadium. We’ve got to get coaches as people have to be socially distanced.

“If we didn’t go, we’d get massive fines and a points deduction. We waited for about a week for advice on whether the French lockdown would affect anything but it’s on.

“The change in the tests on getting back didn’t help. That was upsetting, it’s a hell of a lot more expensive than lateral flow. They cost £5,000 for a block of about 400 and even everyone in the offices gets tested, this is £10,000 just for the people who are travelling. 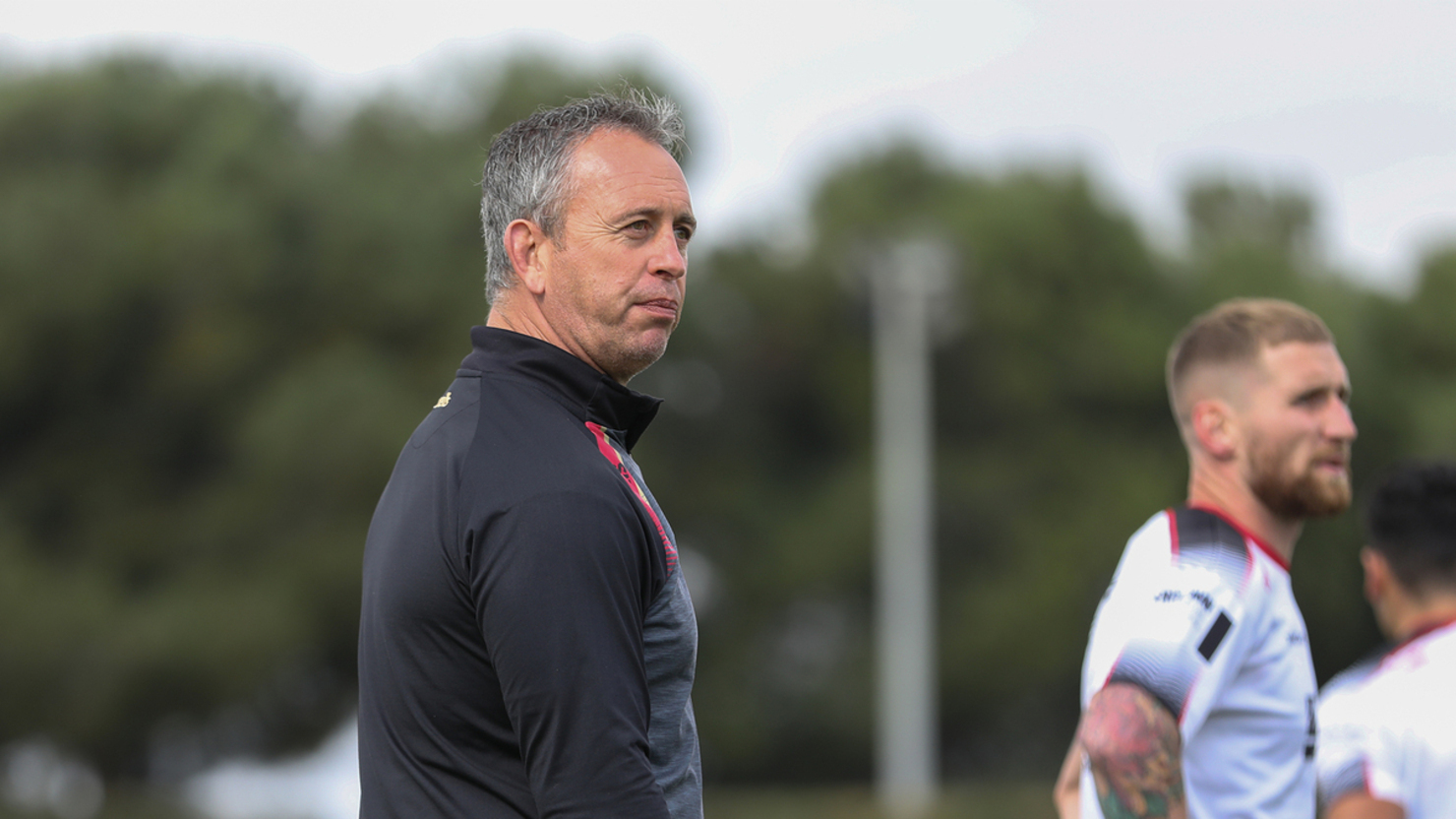 “I sympathise with Catalans. If it wasn’t for their owner Bernard Guasch’s money, how would they compete?

“Not going was never really a serious option. It’s something I considered for maybe half a day.

Salford would normally have flown out on a commercial flight on Thursday and stayed over to acclimatise to the south of France. 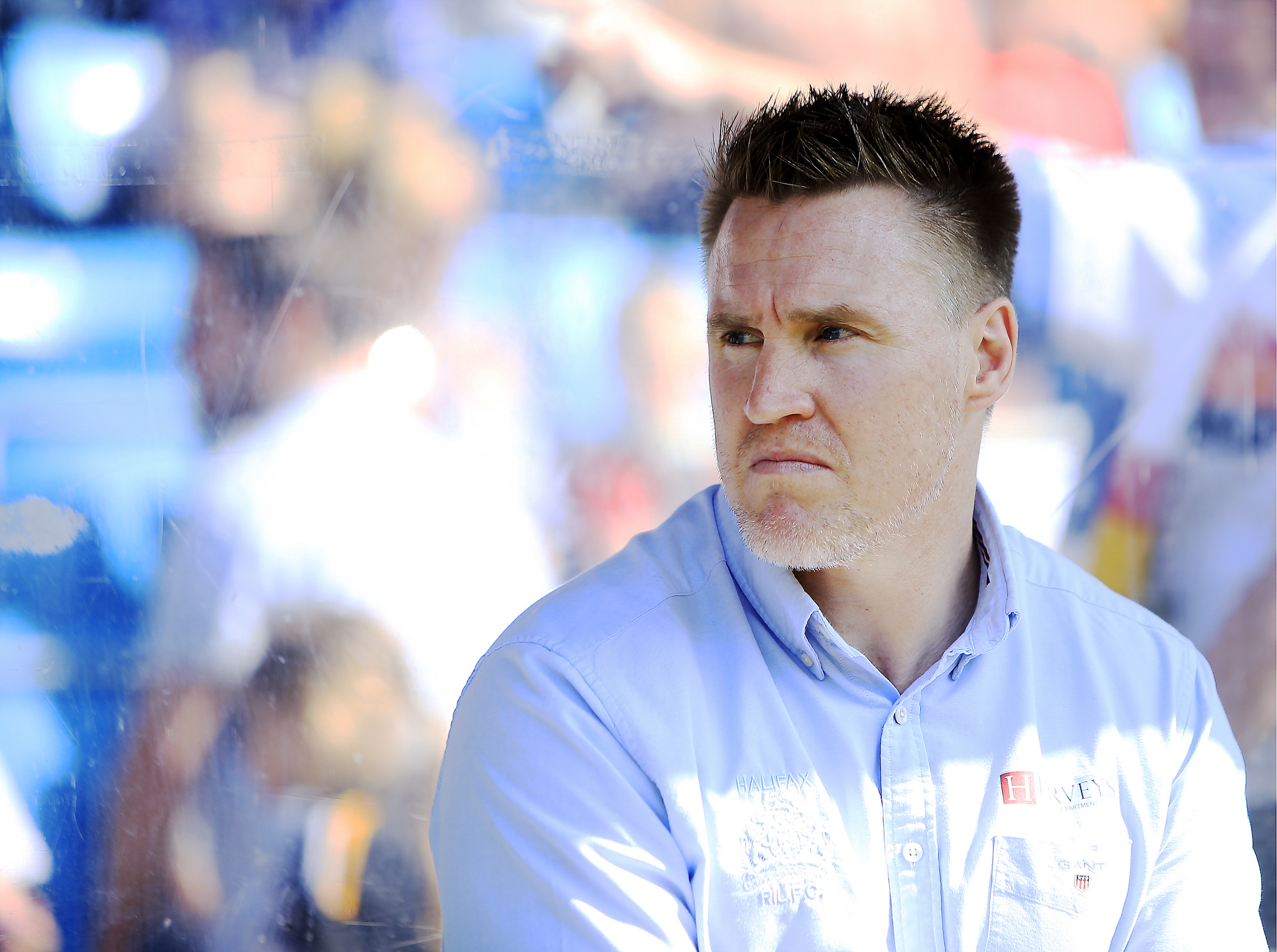 But this is very different – the pre-match meal may be on the plane – and coach Richard Marshall has had to change the usual routine. King joked, ‘he may even take a dartboard’ to ease boredom.

He said: “There’s no luxury accommodation – it‘s get in, get the job done and get back.

“We’re doing it the right way, even if it’s costing us a substantial amount.

“When you go to Hull, you’re on a bus for two-and-a-half hours. This is on a plane but we’re just going to play a game. We do that every weekend.

“They do it several times a season but they’ll have a routine of doing it, this is a one-off for us.

“In an ideal world, we’d have a couple of days there and do a session in a pool but it’s not to be. We’ll roll up our sleeves and get on with it.”