The singer and actress, 30, has been in Australia since filming The Voice there. 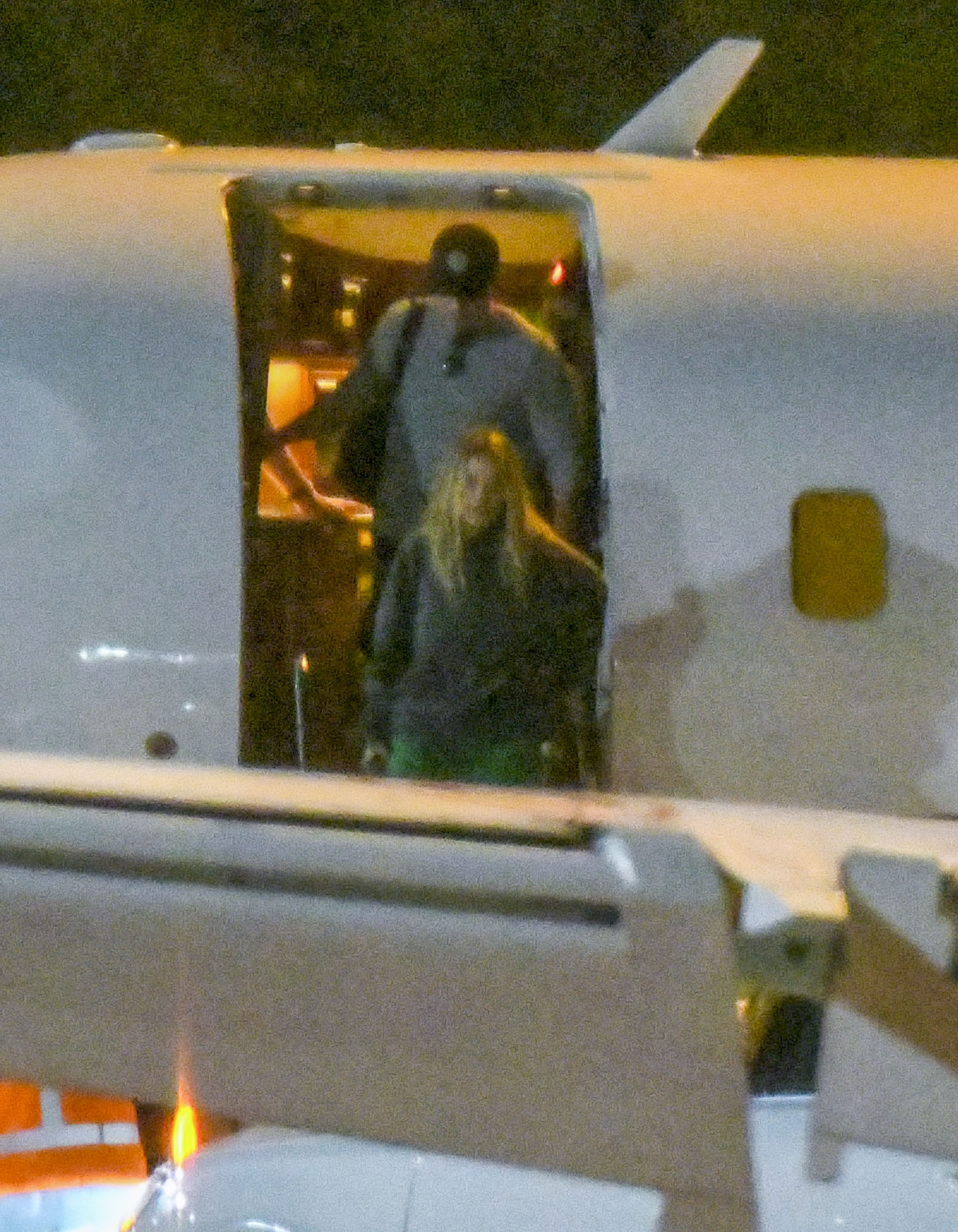 Rita Ora steps off a private jet with A-list pals in Sydney after a weekend in Byron BayCredit: Splash

Rita spent 14 days in hotel quarantine before she was allowed to explore the Aussie sights and meet up with friends.

She rode out her isolation in a five-star luxury location before being set free to enjoy relatively Covid-free Australia.

Since then, The Fifty Shades star has been meeting up with her A-list inner circle, including the likes of Russell Crowe, Isla Fisher and Chris Hemsworth’s wife Elsa Pataky.

Yesterday, she looked almost unrecognisable in green tracksuit bottoms and a baggy grey top as she headed back to Sydney from the Gold Coast. 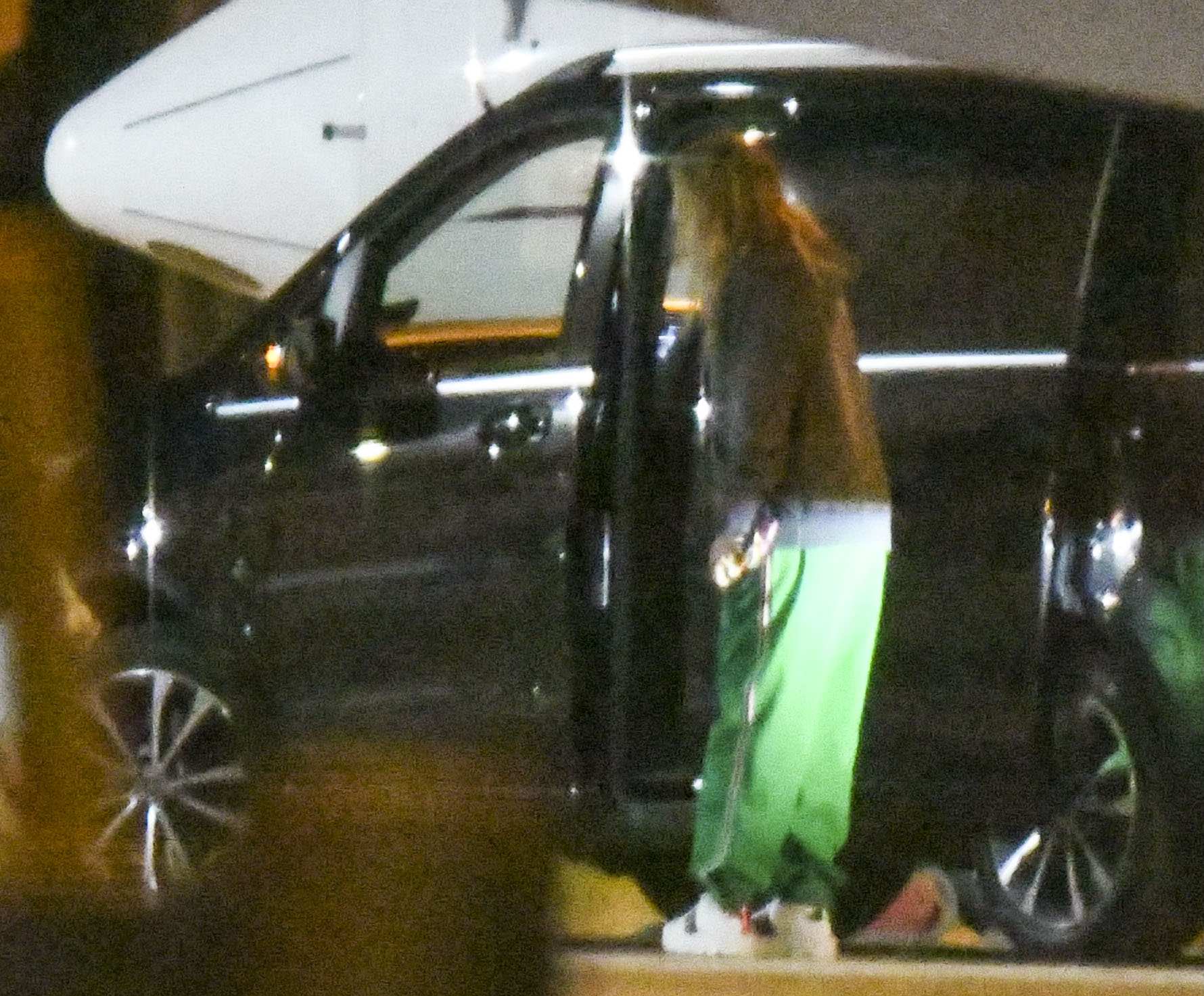 The star was spotted in green tracksuit bottoms and a grey jumperCredit: Splash 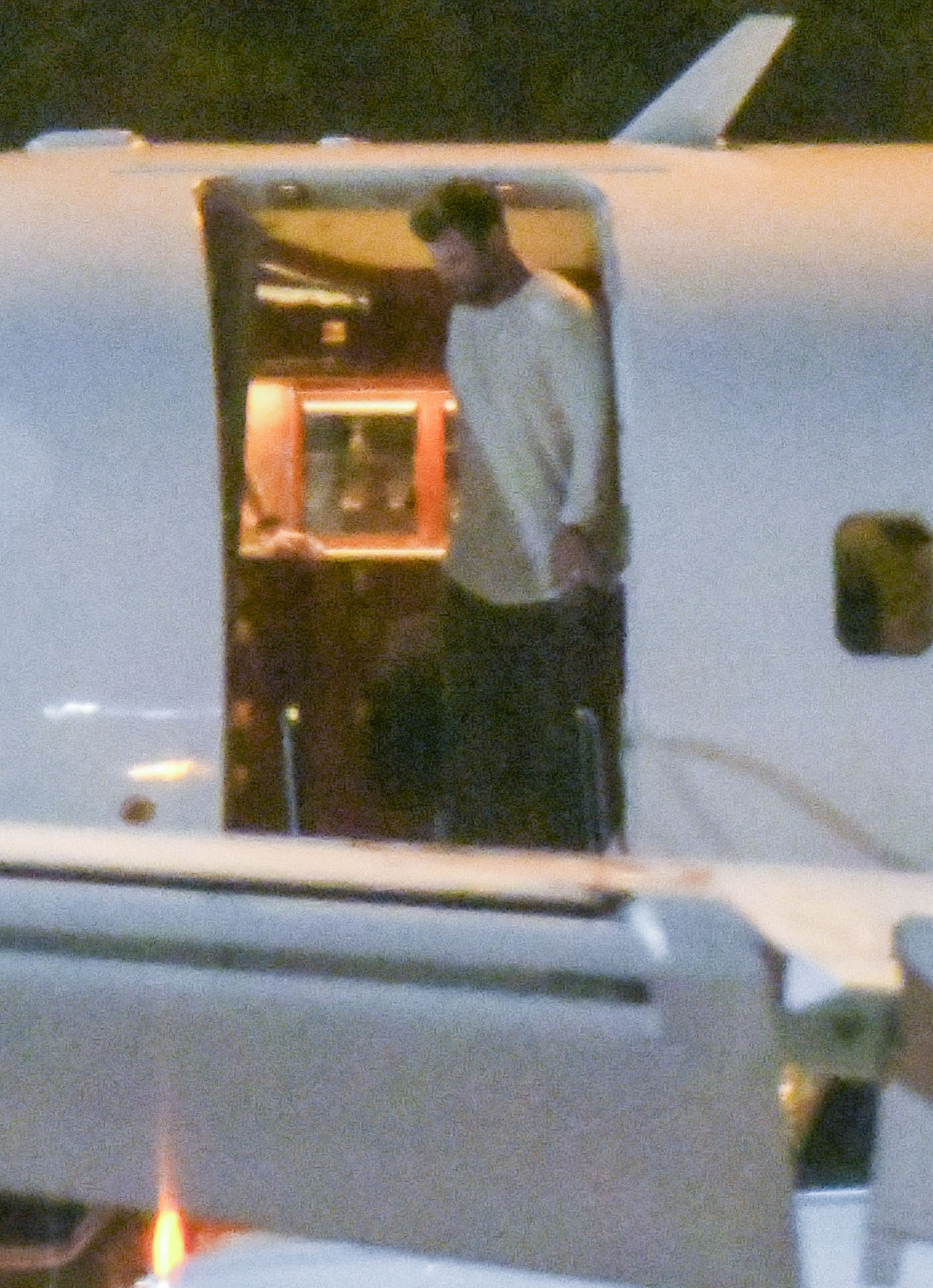 Chris Hemsworth makes his way off the luxury jetCredit: Splash 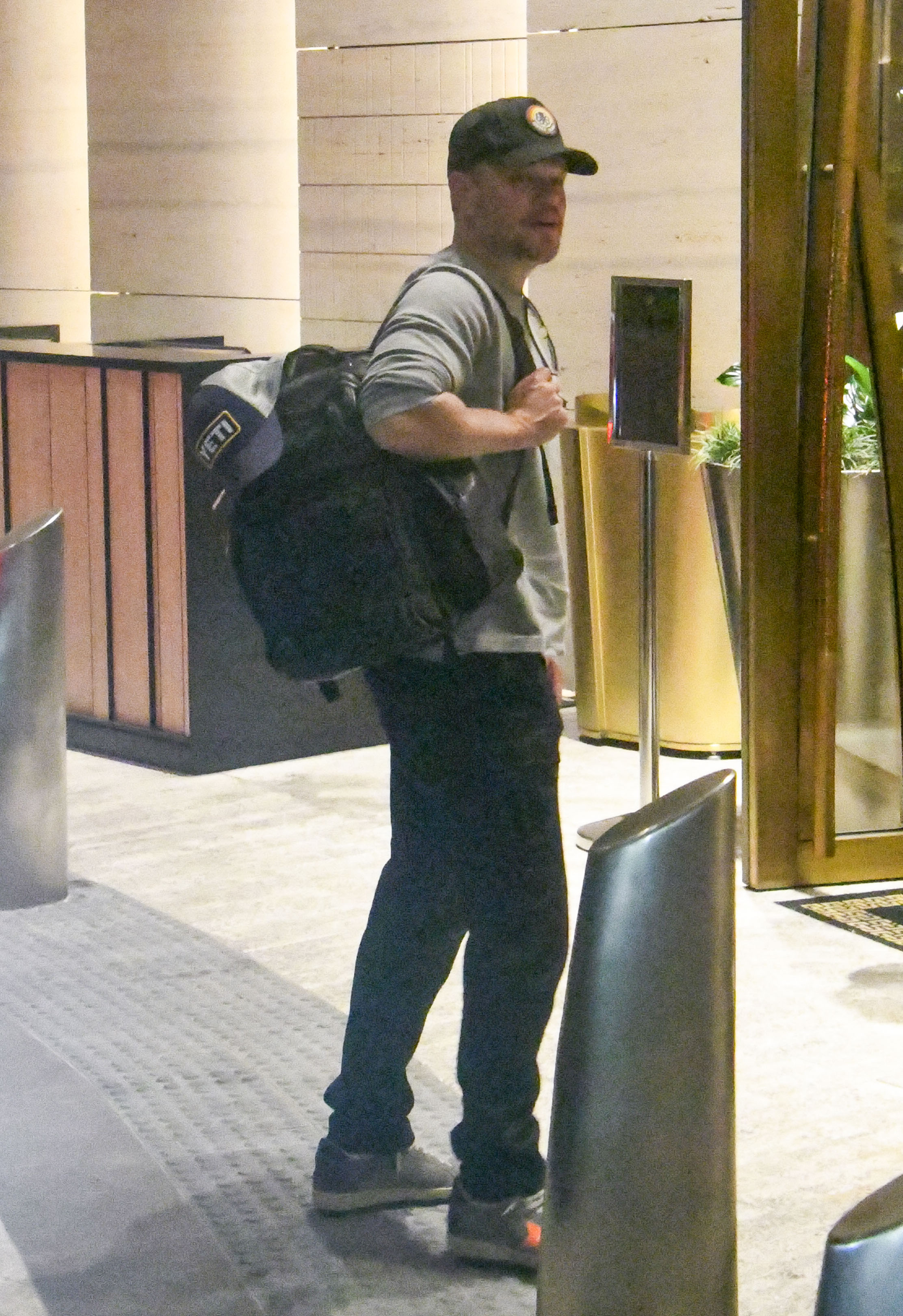 Rita looked comfortable after her short flight with movie stars Matt, Chris, and Elsa, as well as director Taika Waititi.

Aussie native Chris, 37, was followed by wife Elsa, 44, and their kids who made their way to transport on the runway.

Last month, Rita’s trip Down Under came under fire from Australia’s opposition home affairs spokeswoman, who said the singer had been prioritised over 40,000 citizens stranded abroad due to a a cap on people arriving in the country. 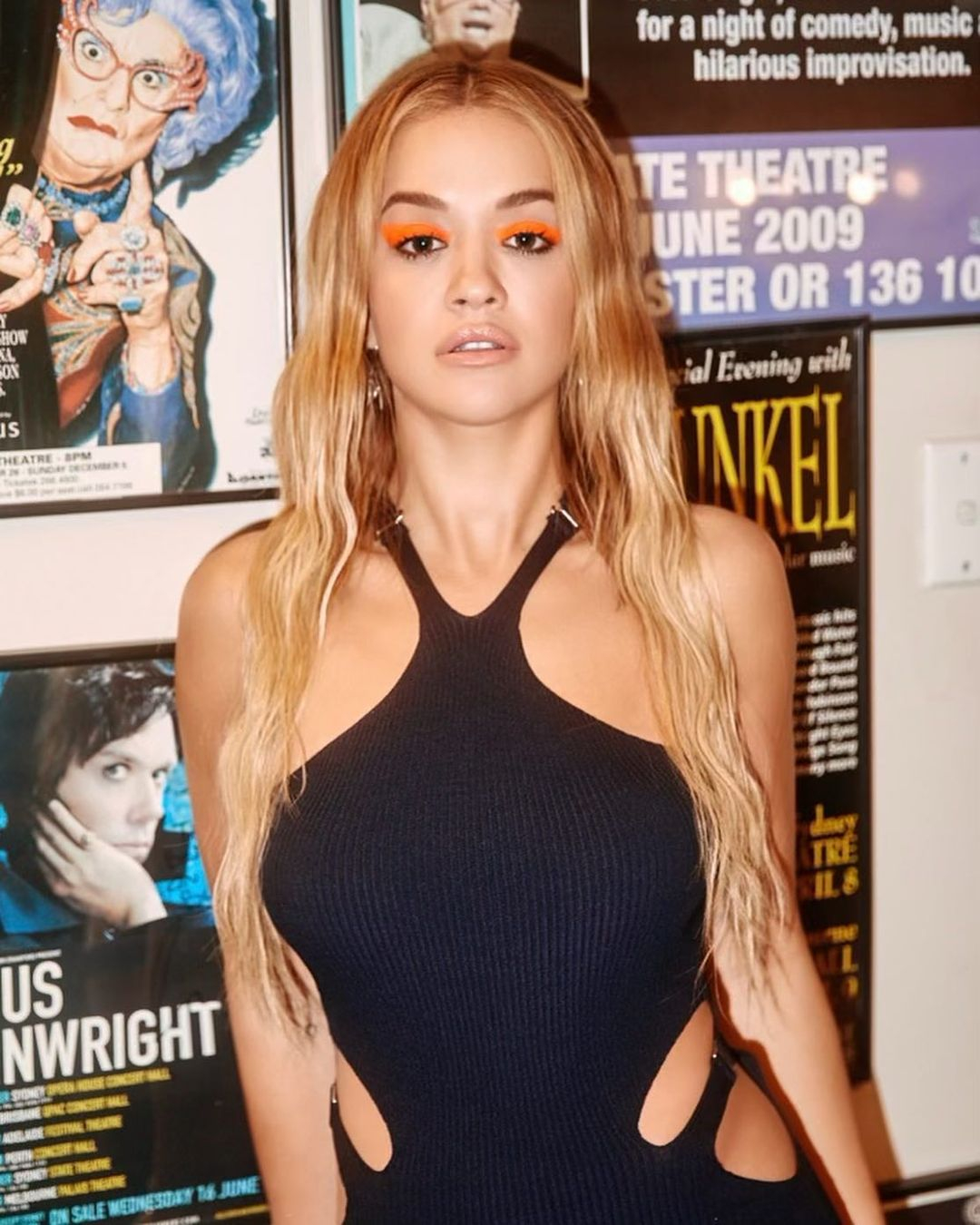 Rita has escaped the UK lockdown to work Down UnderCredit: instagram 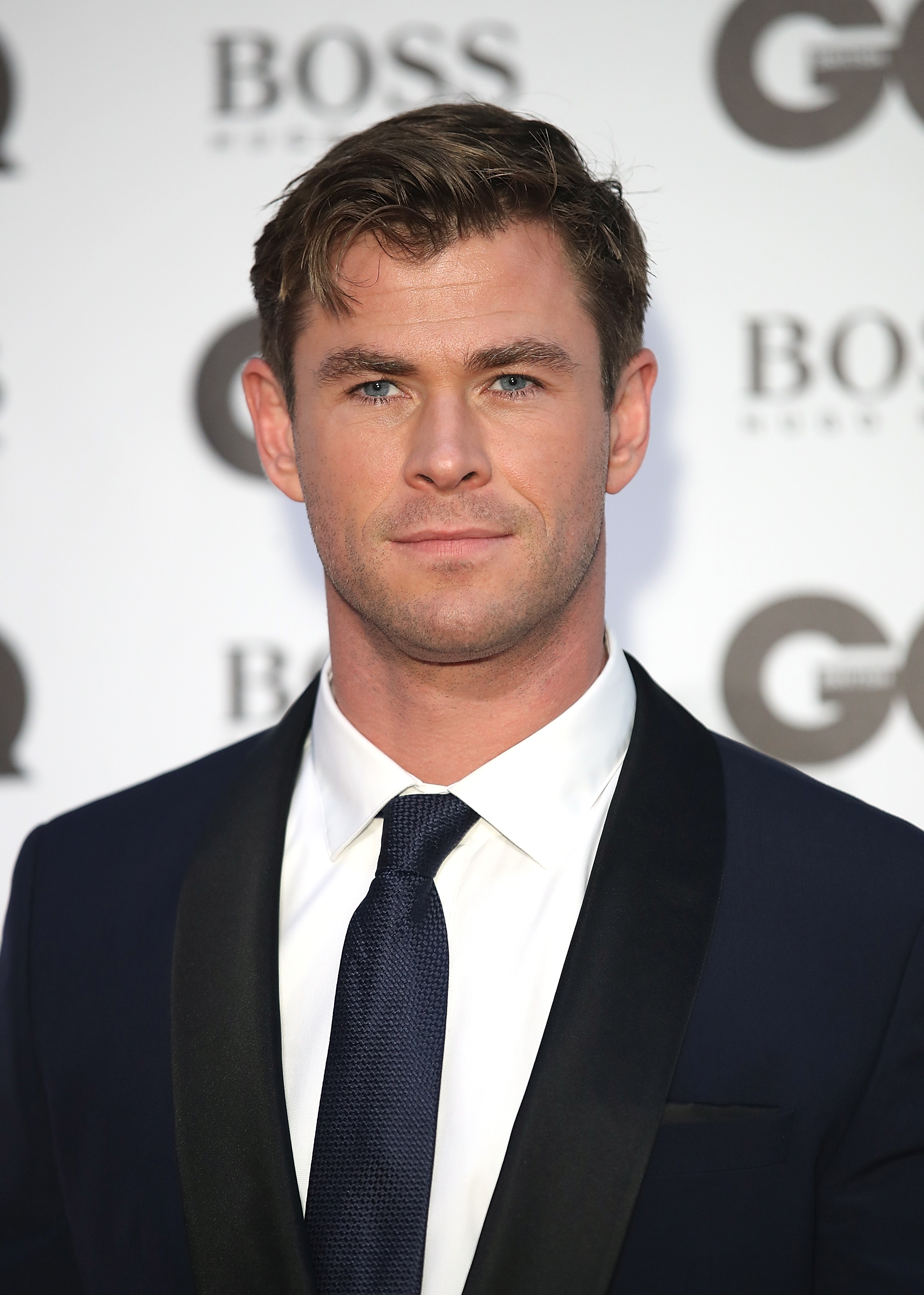 She enjoyed a weekend away with Chris Hemsworth and his wifeCredit: Getty – Contributor 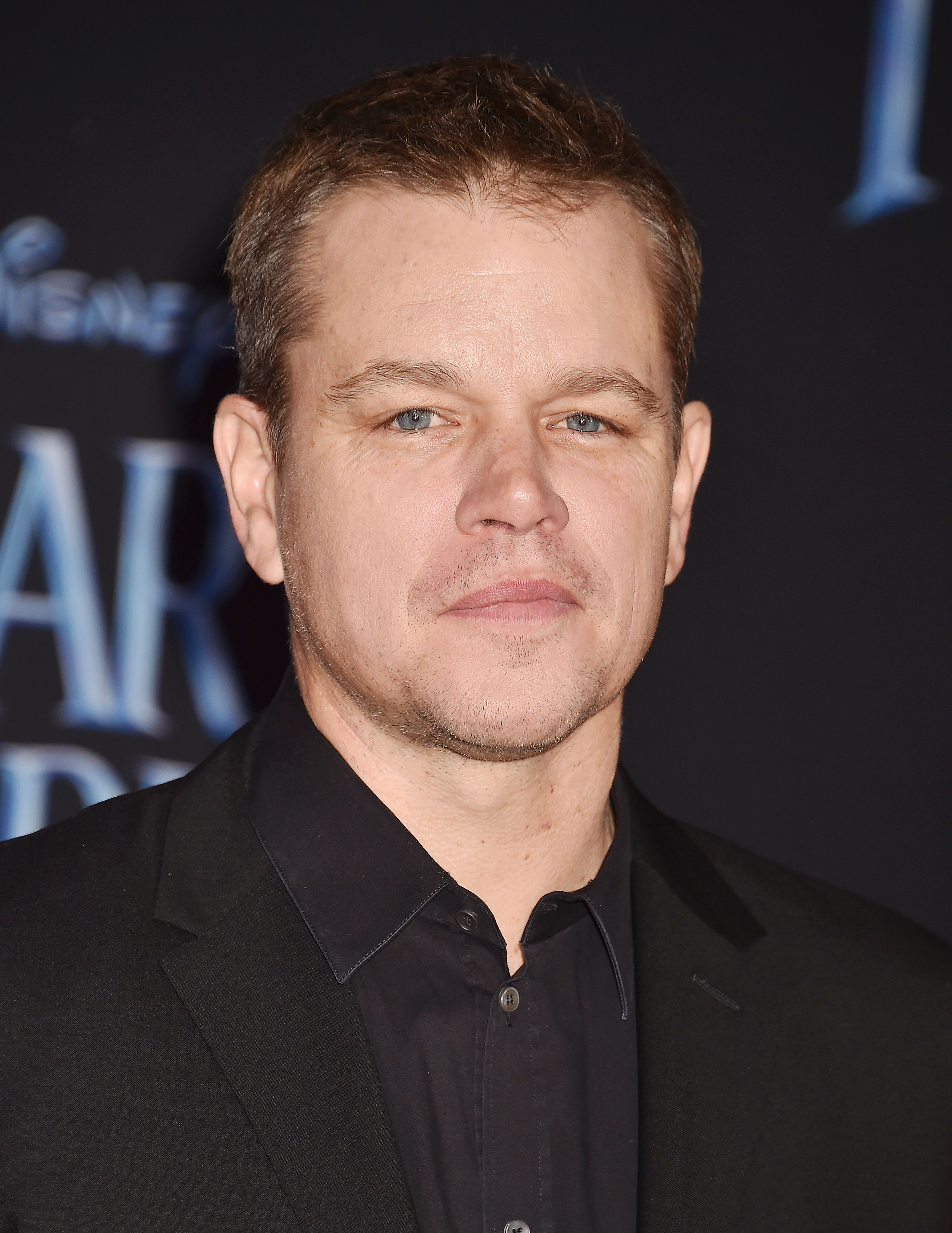 Matt, who is filming the new Thor movie in Australia, joined themCredit: The Mega Agency

The London born singer, who can be seen in new film Twist, was slammed by Kristina Keneally, who told The Guardian that her quarantine spot came at the expense of Australians trying to return home.

“It’s another example of (Prime Minister) Scott Morrison leaving Australians behind,” she said.

“There are still 40,000 Australians stranded overseas. Every celebrity who takes up a place in quarantine is a place denied to a stranded Australian.”

However, the Australian Border Force told the Times that travel exemptions for film and television productions were “considered where there is evidence of the economic benefit the production will bring to Australia and support from the relevant state authority.”