The telly star, 37, who played Eva Price on the cobbles, says the pastime makes her feel “so free”. 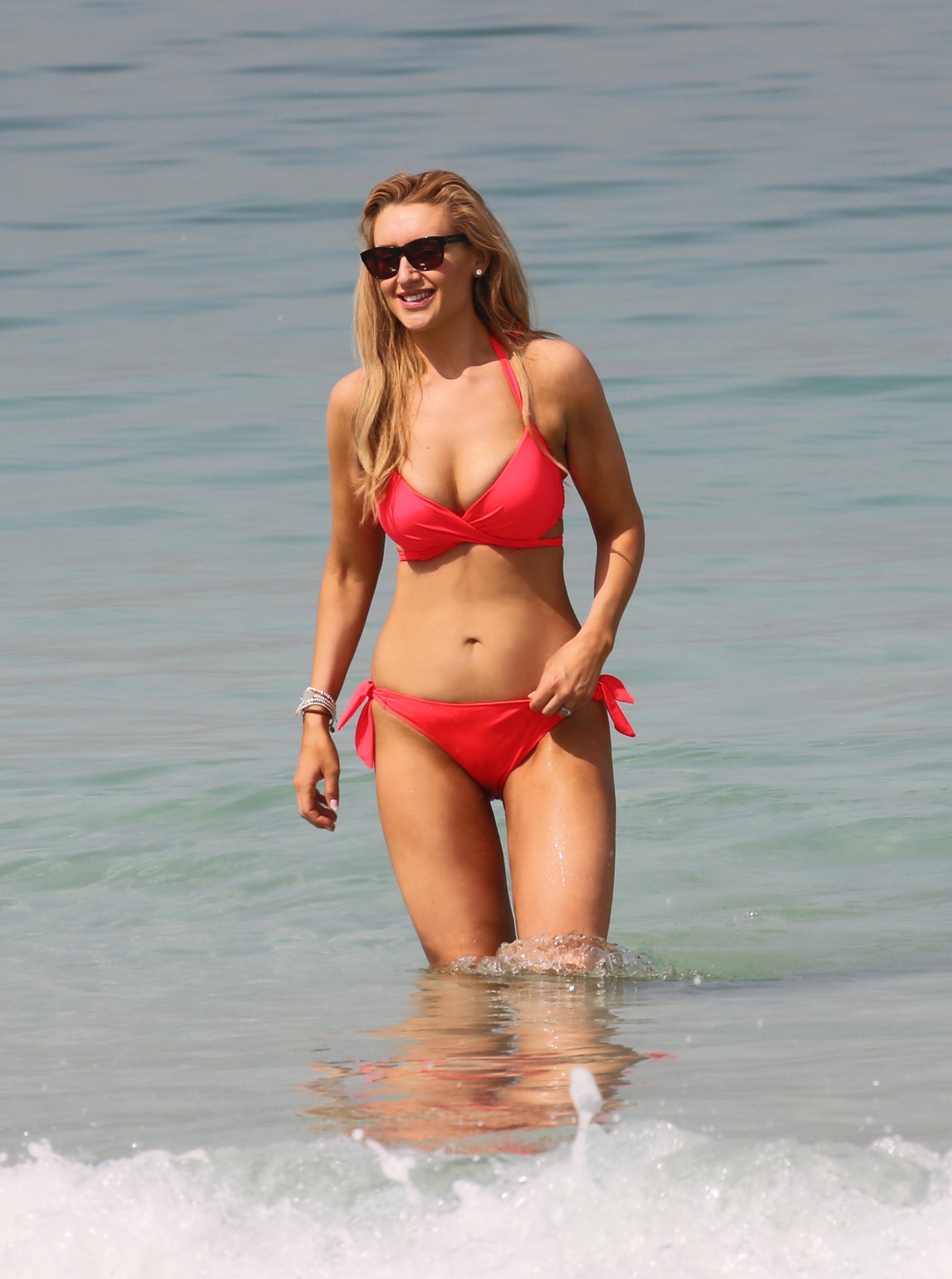 The actress said swimming in the nude makes her feel ‘so free’Credit: blinkuk

She said: “I went skinny dipping not that long ago but it was dead at the time, it was really, really quiet.

She also said she would do it more often if she wasn’t so recognisable to the public, adding: “I think I would. It’s quite a natural thing. It’s lovely.”

Catherine made the revelation on comic Russell Kane’s podcast where they were discussing whether men were more reckless than women. 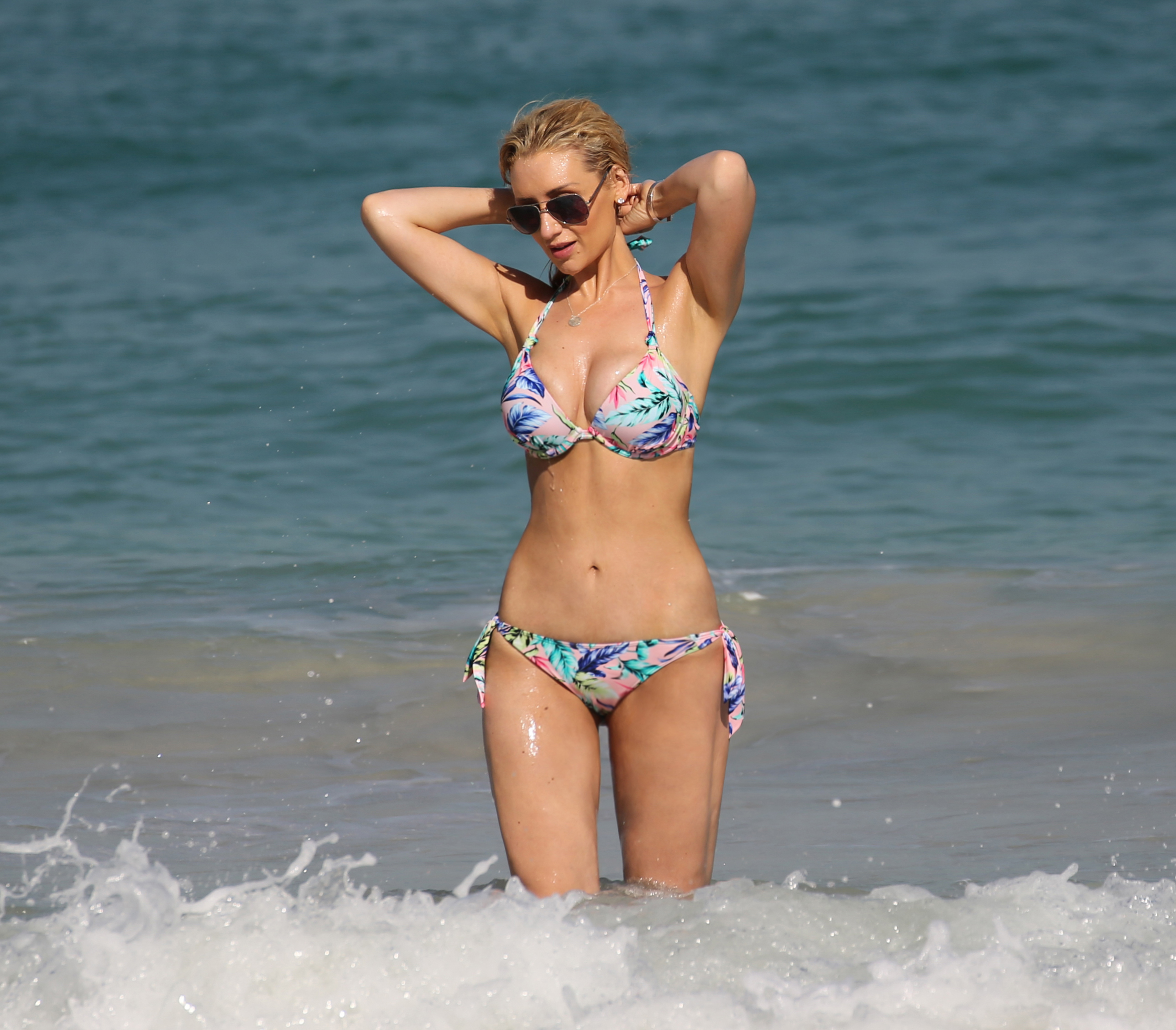 Catherine admitted she last enjoyed her hobby ‘not that long ago when it was very, very quiet’Credit: jkpix 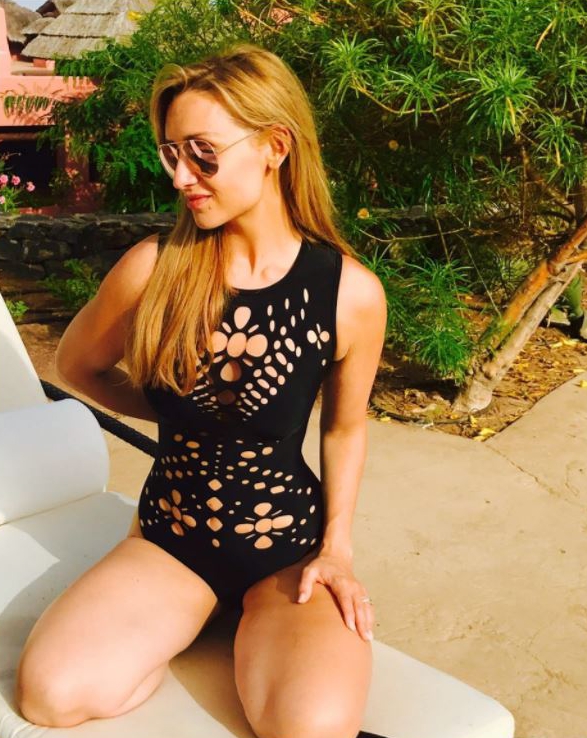 The funnyman, 45, asked her if she would sleep with a holiday romance without using contraception.

Cath, now married to personal trainer Tom Pitfield, said: “If you’d have asked the younger me, I’m a completely different person to what I was when I was, like, at drama school. Those were very open times.”

The mum-of-one added: “I was quite reckless when I was younger but that’s for the kids now. I’m quite happy being boring.” 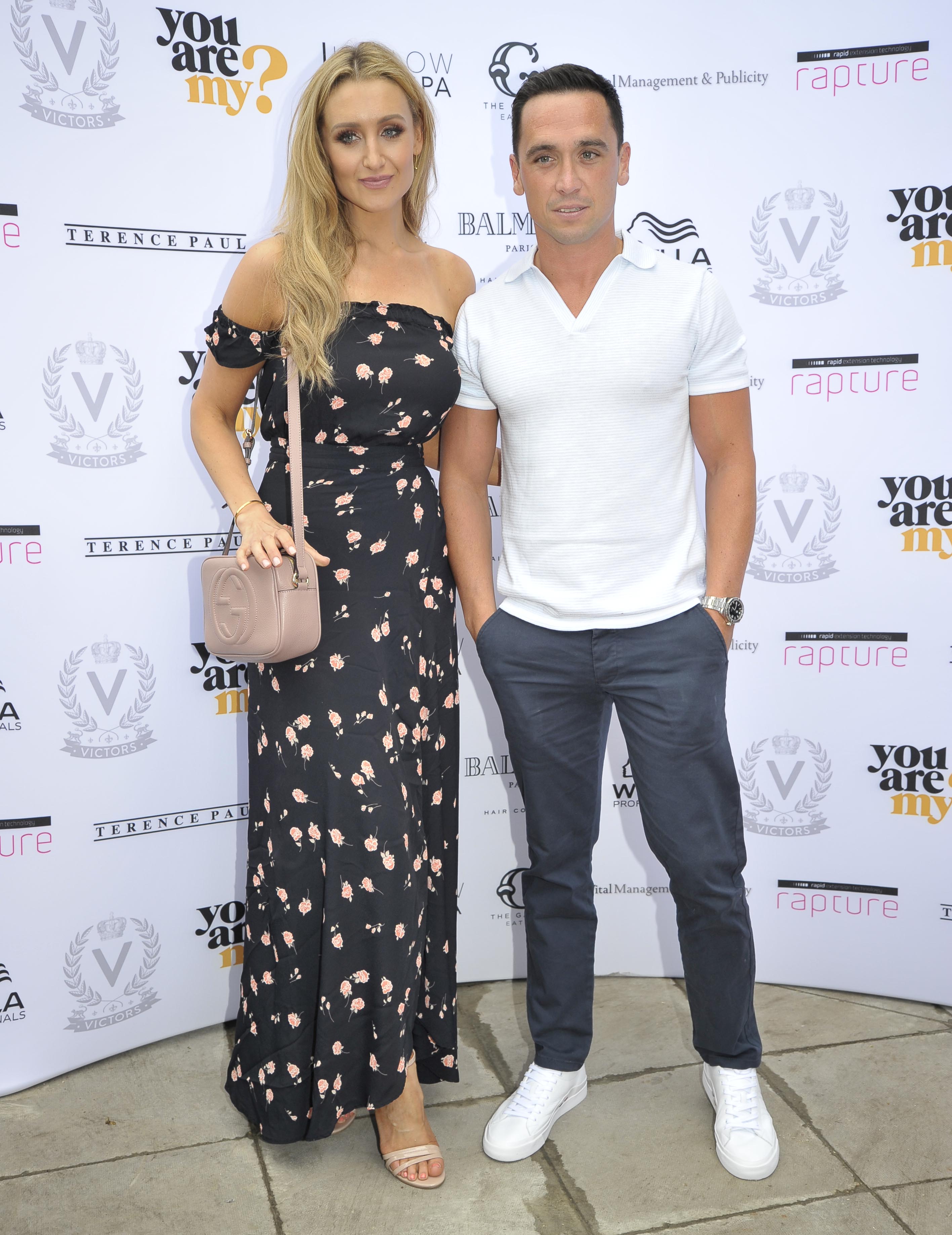 The mum of one is married to personal trainer Tom PitfieldCredit: Splash News