IN my heart of hearts, I believe — and I hope — that a breakaway European Super League will not happen.

But the threat is real and the questions, for footballers as well fans, are endless. 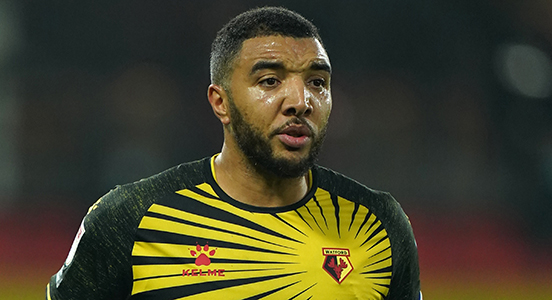 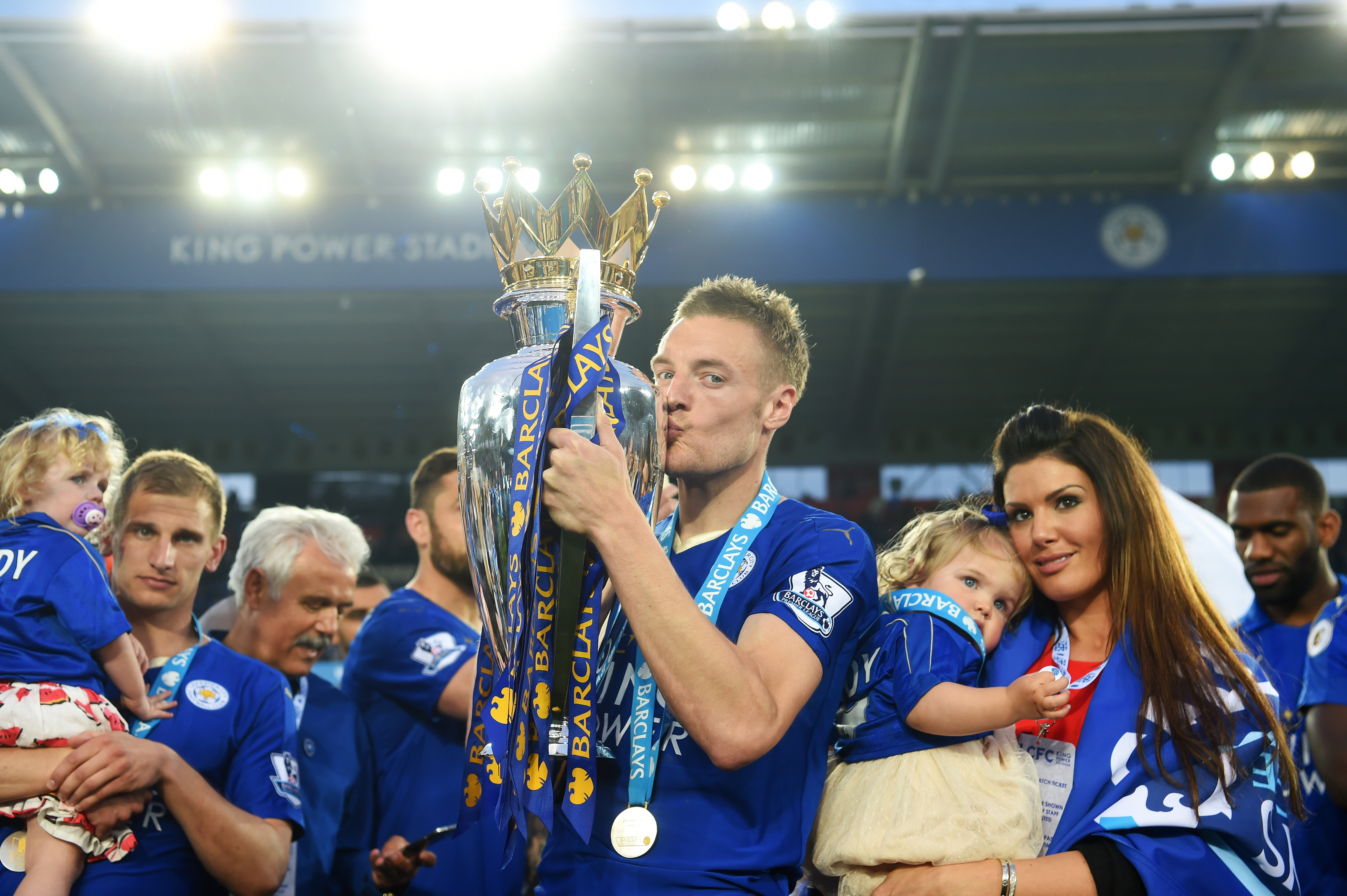 Jamie Vardy’s fairytale from non-league to Prem winner will no longer be possible if the Euro Super League happensCredit: Getty

Will Watford be promoted into a Premier League without the Big Six next season?

Will we ever see another story as inspiring as Jamie Vardy’s, who rose from non-league to Leicester, where he won promotion, won the Premier League and played in the Champions League?

Will Harry Kane have to choose between playing Super League football with Tottenham or breaking the England goalscoring record because players from the proposed “rebel” league will have been banned from the international game?

There are a million more questions — but one thing we know for certain is the owners of English football’s Big Six do not care too much about their own loyal match-going supporters.

Because fans of the breakaway clubs hate the idea of ruining football’s pyramid system as much as anyone else.

The vast majority do not want a breakaway league.

But if 20,000 Spurs fans decide they are so revolted by the idea that they give up their season tickets, there may be many thousands of fans from abroad who will pay to watch instead.

These proposals are all about capitalising on lucrative global audiences.

I remember going on holiday to Mauritius and seeing the most basic of homes with Liverpool, Manchester United and Arsenal shirts hung on washing lines. It is the same the world over.

People will tune in to watch the biggest English football clubs, even if they compete in a competition which disgusts most English fans.

American owners like those at Liverpool, United and Arsenal know all about franchise systems, with no threat of relegation, and want guaranteed income irrespective of their teams’ success.

It is all about profit and loss to them. How can we make the most money? Why are we losing so much money? That is not even a criticism, just a basic fact.

This threat of a closed-shop European Super League is more advanced and more serious than similar plots over the years.

I still believe we are witnessing a huge game of poker with Uefa, national associations and leagues pitted against the 12 “Founding Clubs” of the Super League.

There are some massive egos and major levels of testosterone involved in this high-stakes game.

Uefa were unveiling changes to the format of the Champions League yesterday and they clearly weren’t radical — or lucrative — enough for those 12 clubs, including six from the Premier League.

So that explains the timing of this announcement. Plus the fact leading Spanish and Italian clubs are in serious financial trouble, especially after the pandemic.

For Barcelona, the Madrid clubs, the Milan clubs and Juventus, it is an understandable move.

For those involved in such a global phenomenon as the Premier League, it is a bigger leap.

But with the billions of US investment bank JP Morgan behind it, I guess is not as big a risk.

I hope both sides can come to a common-sense compromise that allows football as we know it to continue, keeping the 12 clubs, within Fifa, Uefa and their own national leagues.

There will be courtroom battles — the Super League clubs are already preparing legal action in attempts to stop themselves being expelled from domestic leagues.

There will be posturing and bluffing while we wait to see which side blinks first.

If the Big Six were expelled then English domestic football will continue without them, with many huge clubs still involved.

But TV contracts would be worth considerably less, there will be massive wage deflation, probably salary caps and certainly a decrease in the product’s quality.

I genuinely believe that the Premier League is the best and most competitive in the world.

We tune in to watch it because we know anyone can beat anyone on their day — that Aston Villa can beat Liverpool 7-2 and West Brom can win 5-2 at Chelsea.

England has a league system beneath the Premier League that is the envy of the world — with so many well-supported clubs, which mean so much to their local communities, even several tiers below the top flight.

But all of these clubs would be threatened by a breakaway — even if you think finances should be distributed more evenly, there is no doubt the Football League and the non-league benefit from money trickling down.

All of that would be threatened if the Big Six really were kicked out of the Premier League.

And that Watford get to play the Big Six again next season, because the Premier League would be nothing near the same without them.