EASTENDERS ditched the ‘doof doofs’ last night in honour of Max Branning’s exit from the show after 15 years.

Jake Wood’s bed-hopping loverman and show favourite was played out with a rarely-used version of the soap’s famous theme. 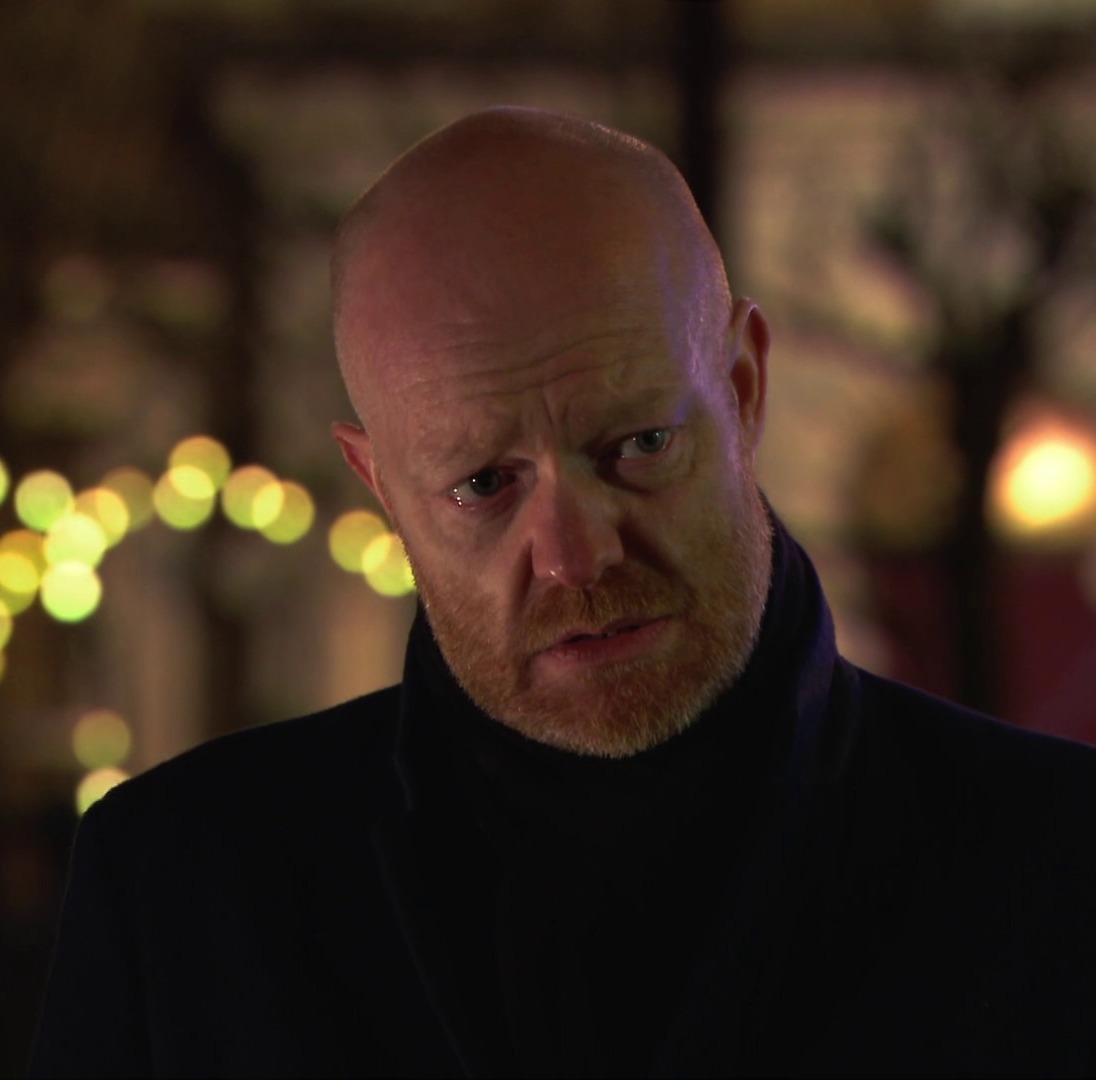 As he left Abi and walked out of Albert Square in the rain, the little-played Julie’s Theme was used instead of the usual cliffhanger.

Named after Julia Smith, one of the soap’s creators, it replaces EastEnders’ dramatic drums with an emotional piano solo.

The ‘doof doof’ music is only ever changed for the departure of huge characters and the alternative theme used sparingly. 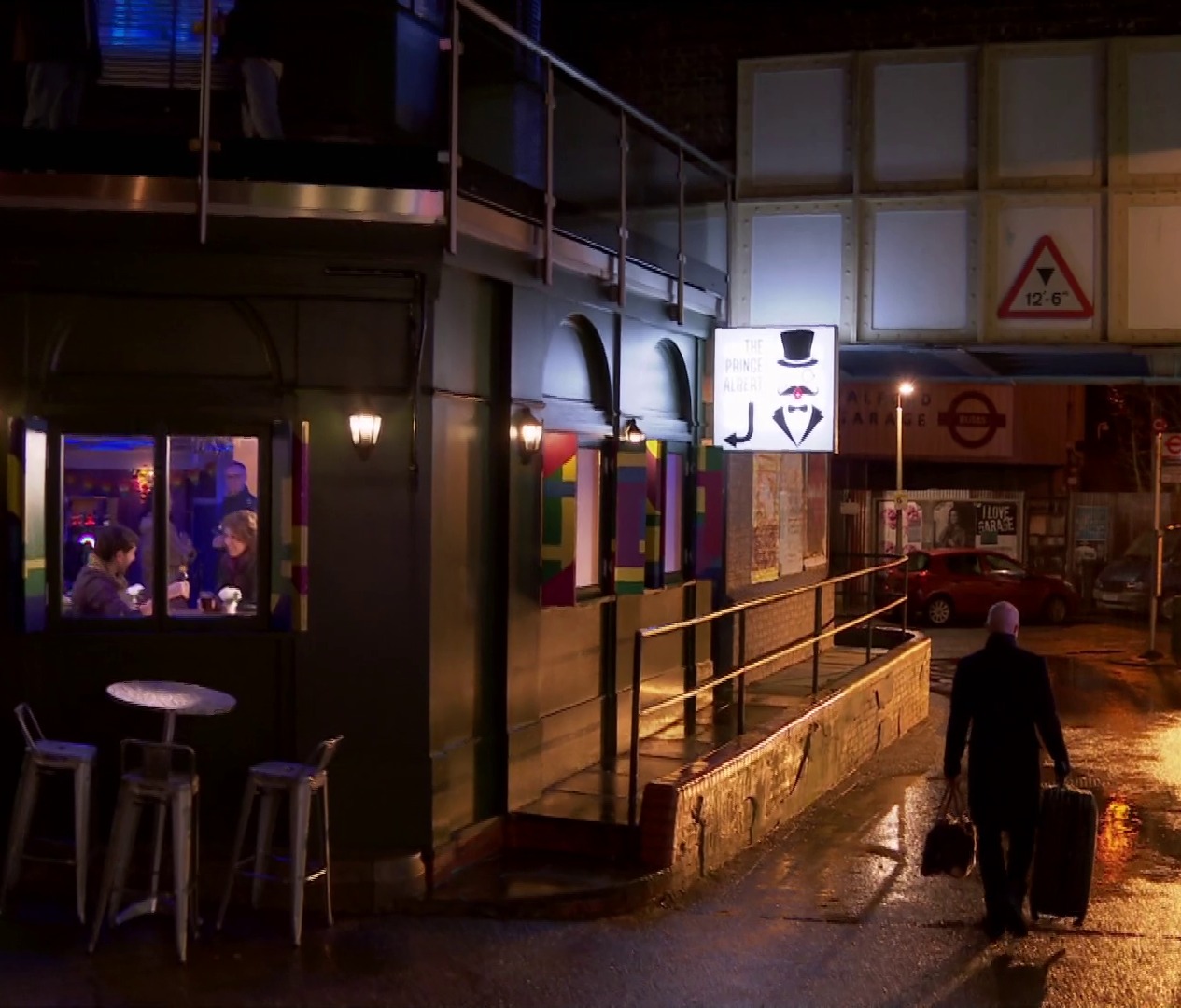 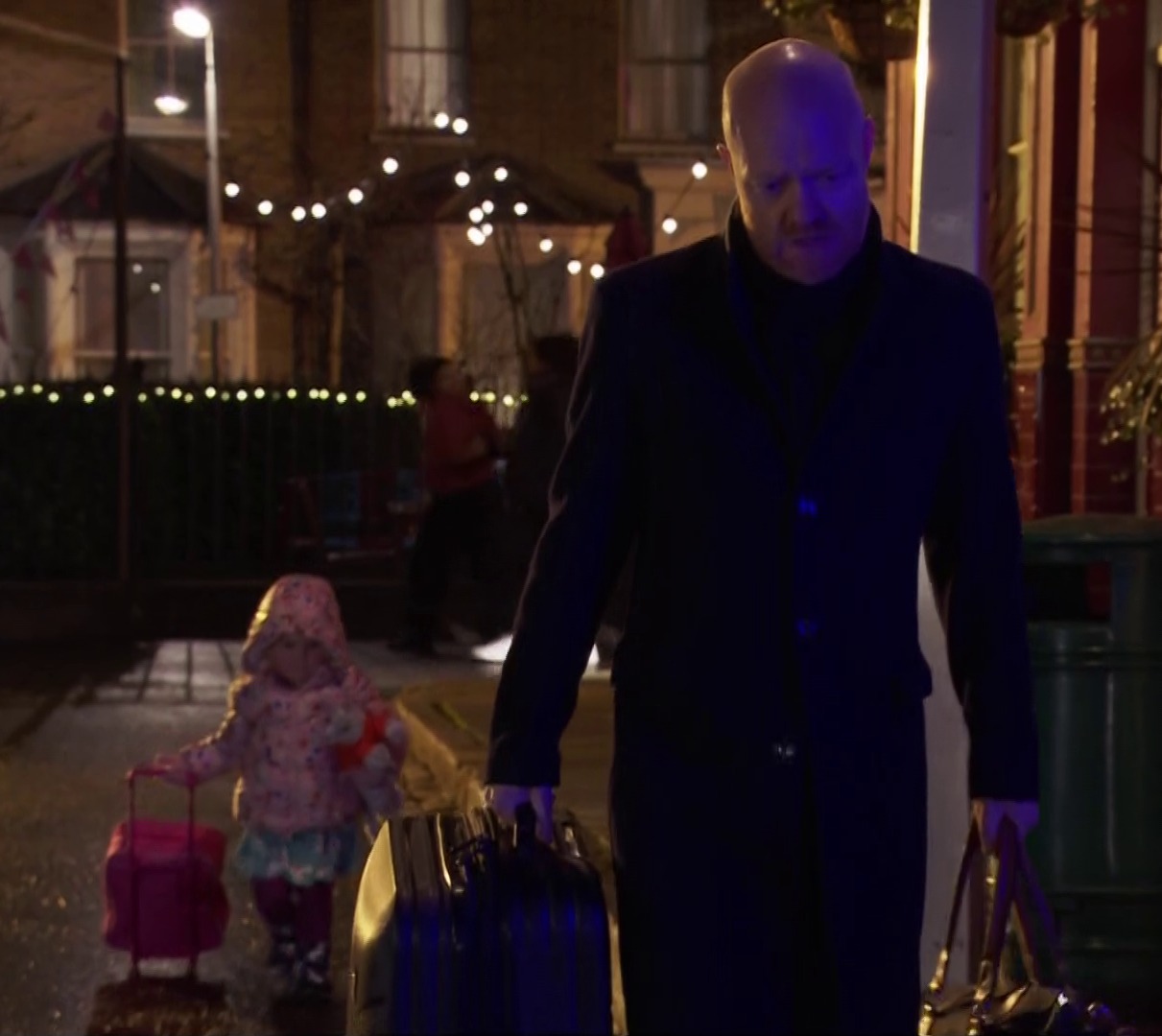 Fans were delighted Max Branning has received a similar honour.

One tweeted: “I am very happy they respected you and sent you out wih JULIA’S THEME. The look on Little Abi’s Face…and yours…remarkable!!! May gooduck follow you.”

Another wrote: “So happy Max got a proper send off and got the Julia’s theme tune. Wish it could have been a happier ending for a true icon though.” 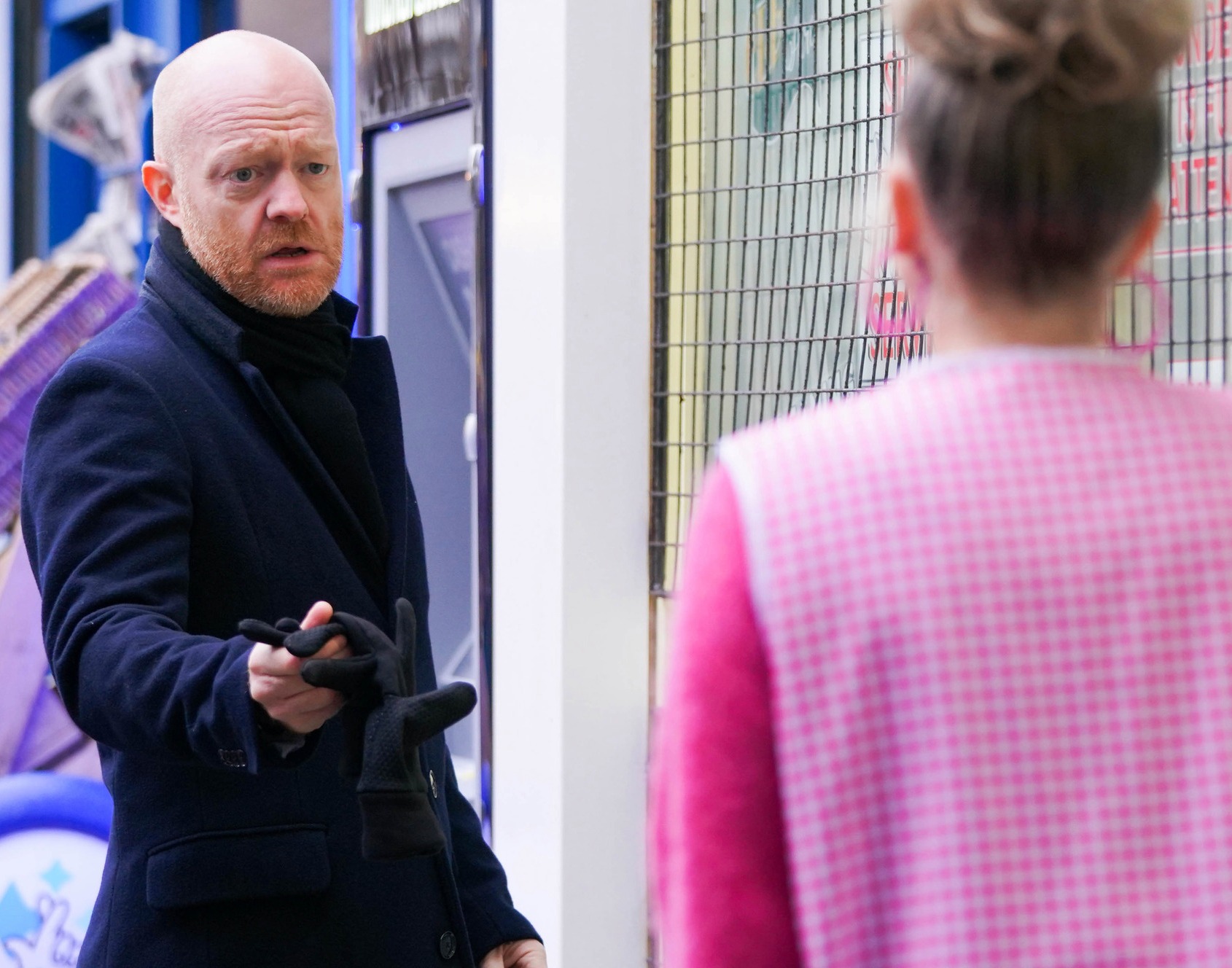 The character found himself shunned by everyone – including ex Linda CarterCredit: TV Company

The character left last night after being turned on by ex Linda Carter, his brother Jack and even Phil Mitchell, who got the upper hand on his blackmail attempt.

At the last minute, Max decided he couldn’t take his little granddaughter Abi with him, and tearfully watched as she was taken in by Rainie and Stuart instead.

Jacqueline Jossa – who played his on-screen daughter Lauren Branning – paid tribute to Jake, writing on Instagram: “To the only other guy I call dad.

“Thank you for everything. I learnt all I know from you and had the best time playing your daughter. Goodbye for now max.

“I cannot wait to see what is in store for you next, and hope one day we will work together again. You are a legend @mrjakewood.”