U.S. STATE Department advised Americans against traveling to India as Covid-19 cases continue to surge in the country.

In a statement released Wednesday, the U.S. Embassy in India advised Americans to fly back to the U.S. when it’s safe to do so. 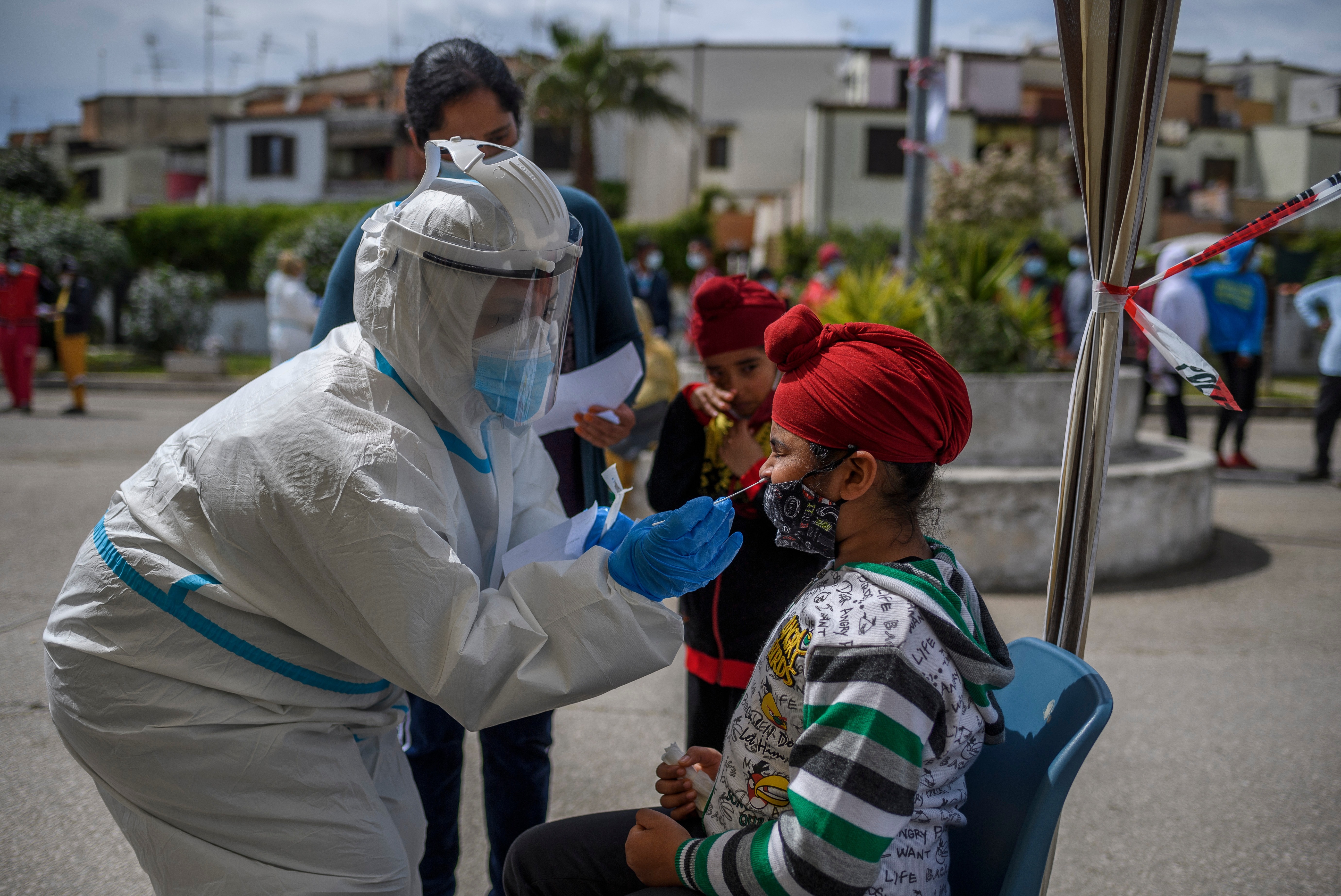 Both the U.S. State Department the Centers for Disease Control and Prevention (CDC) issued a Level 4 of travel advisoryCredit: Getty

The U.S. Embassy added that daily direct flights to the U.S. and flights via Paris and Frankfurt are available to bring Americans back home.

“Access to medical care is severely limited due to COVID-19 cases. U.S. citizens wishing to depart should use available commercial options now,” the State Department said on Twitter.

Both the U.S. State Department the Centers for Disease Control and Prevention (CDC) issued a Level 4 of travel advisory and health notice.

Level 4 is the highest advisory level that is prompted by a surge in life-threatening risks.

India is currently short on beds and medical supplies for Covid and non-Covid patients according to the U.S. Embassy in India. 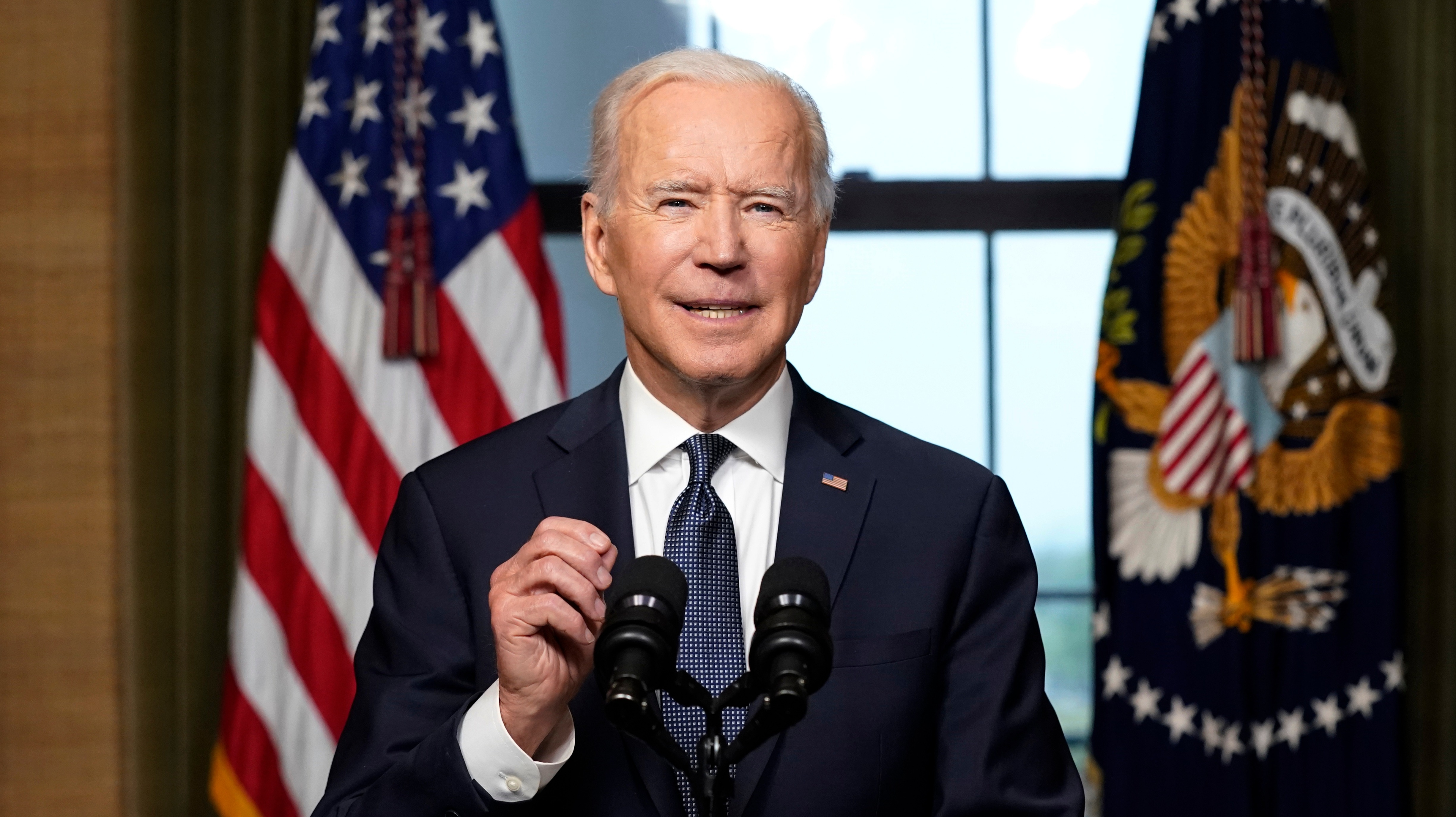 The surge in cases is likely from a new fatal virus variant, a health expert saidCredit: Getty

Some U.S. citizens said that they were denied access to hospitals in some cities due to the lack of space.

India’s death toll from the virus reached 200,000 by Wednesday, according to Reuters.

At least 300,000 people tested positive for Covid-19 every day within the past week and only 9 percent of the country’s population of over 1.3 billion people received one dose of the Covid vaccine.

The surge in cases is likely from a new fatal virus variant, a health expert who works in Mumbai hospitals, Zarir Udwadia, told the New York Post this week. 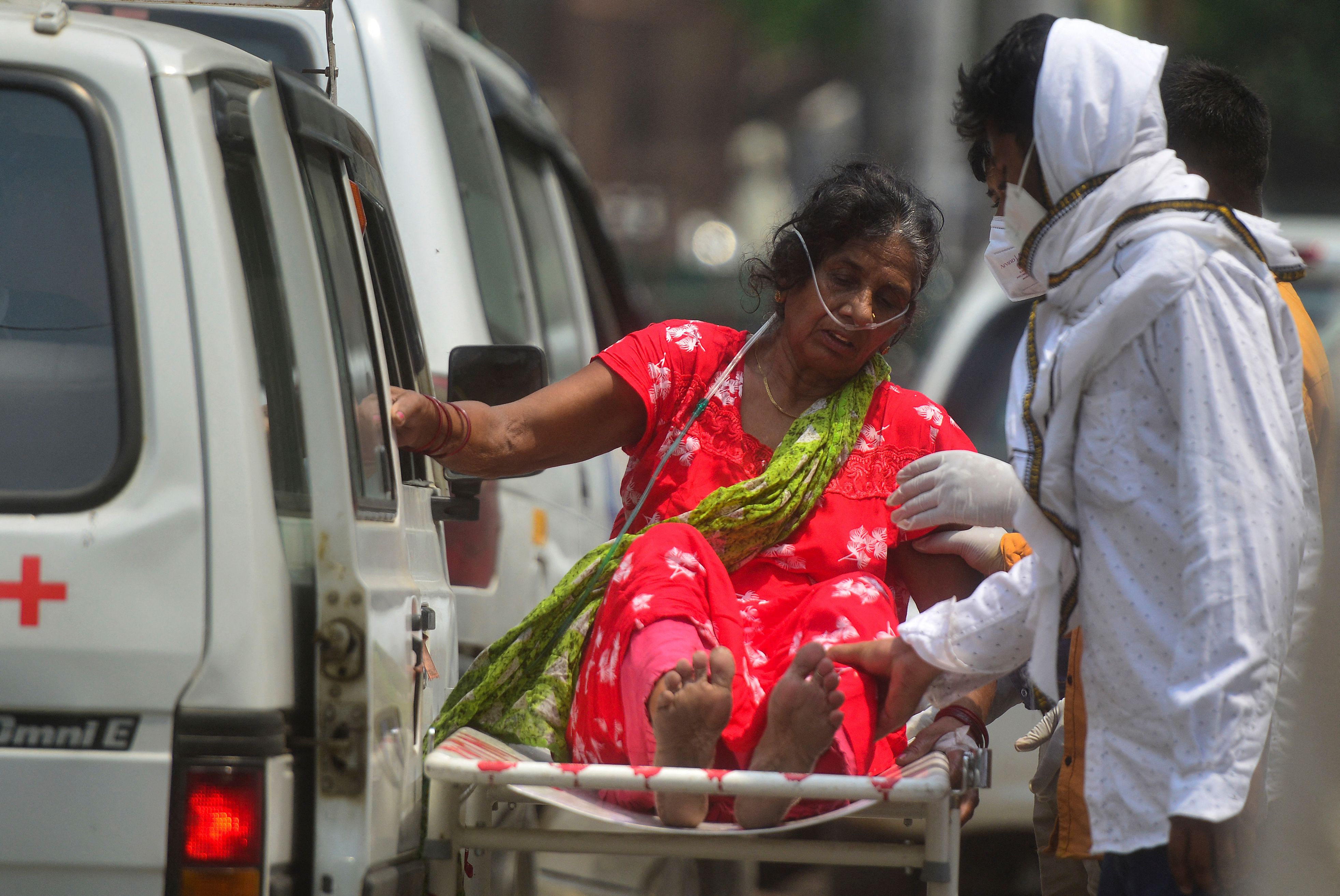 He said that the new variant is “far more infectious and probably far more deadly” and is burdening the health care system to “beyond crisis point.”

“Ward after ward full of patients struggling to breathe on ventilators of different forms and shapes,” he added.

President Joe Biden is cracking down on travel to and from the US with the coronavirus variants emerging.

Scientists say there are new mutations of the virus that have started in South Africa, Brazil and Kent. 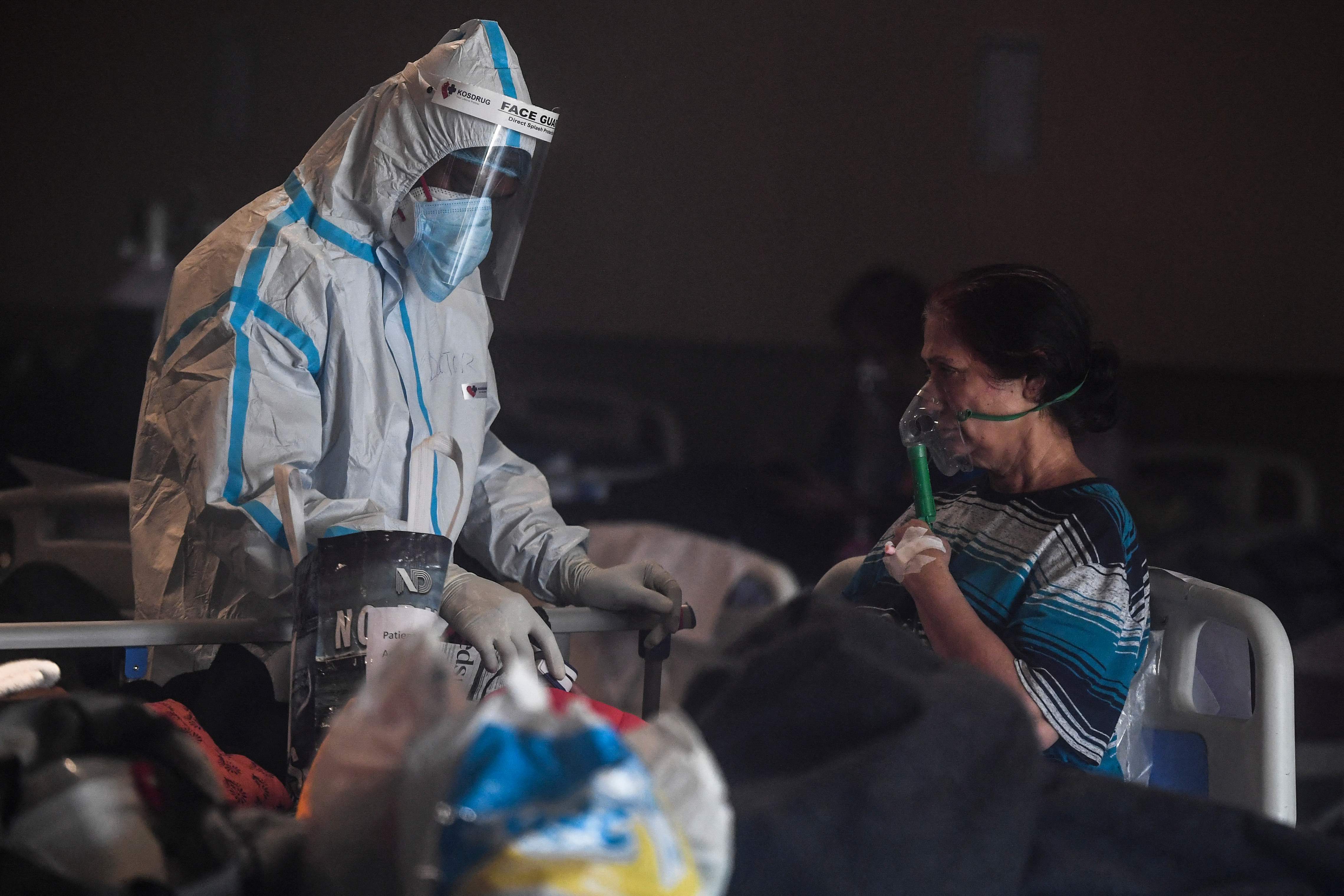 Health authorities are on high alert after the highly transmissible new strainCredit: AFP

China has reported its first cases of the “double mutant” coronavirus variant first discovered in India – sparking fears of a resurgence of the bug.

Health authorities are on high alert after the highly transmissible new strain was detected in a number of Chinese cities.

The B.1.617 strain, which contains two mutations of potential concern, has been ripping through India in the past month and fuelled a surge in hospitalizations and deaths.

Wu Zunyou, chief epidemiologist at the Chinese Centre for Disease Control and Prevention in Beijing, yesterday announced the strain had been discovered in “some Chinese cities”.

He did not specify where or how many infections had been reported.

What did the agency say?