Zac Clark had to have an awkward chat with his mom, Beatrice Clark, after she unfollowed his fiancée, Tayshia Adams, on Instagram.

Zac, 37, proposed to Adams, 30, on the season 16 finale of The Bachelorette. The two haven’t walked down the aisle yet, and fans wondered if perhaps they’d broken off their engagement after Beatrice unfollowed Adams.

“There was some s–t with my mom,” Zac admitted on Barstool Sports’ “Chicks in the Office” podcast on April 30. 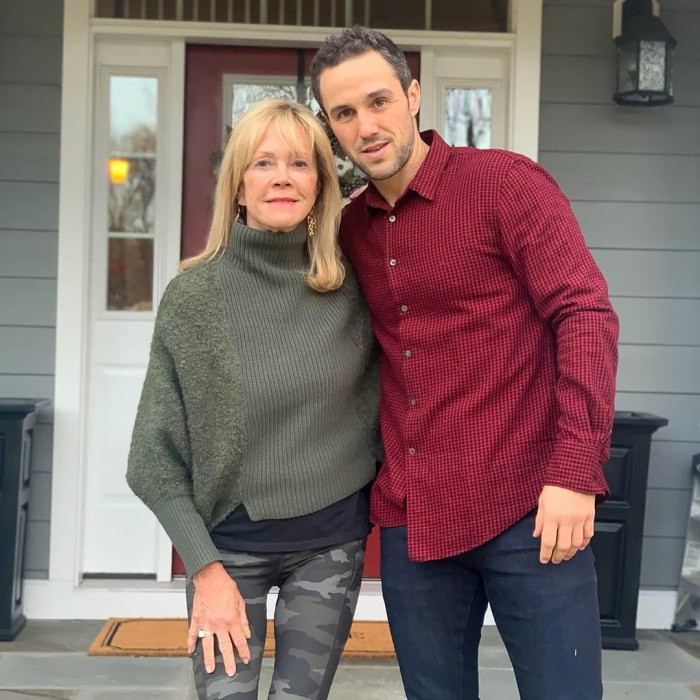 “My mom is 70 years old, loves a glass of Chardonnay. I call her and I’m like ‘Mom what’s going on, why did you unfollow Tayshia?’ And she’s like, ‘I didn’t unfollow her,’” Zac recalled.

“Tayshia has this podcast, ‘Click Bait.’ She said, ‘I just kept getting all these things for Click Bait, and I didn’t know what to do,’” Zac recalled. 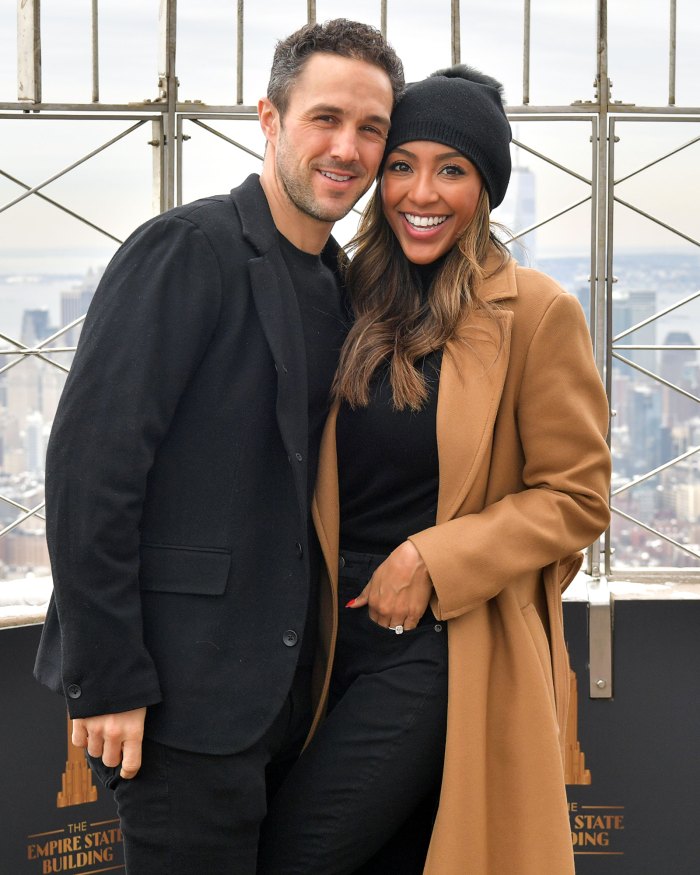 The Release Recovery Foundation cofounder made it very clear that it has nothing to do with anyone’s relationship falling apart. “She probably did it accidentally, but you know, these people are out there, sourcing this s–t all day long,” Zac said.

He added that while support on social media is nice, they try not to let the opinions of internet commenters affect them. “It’s always great to be loved, but at the end of the day we are in a relationship with each other, so all that noise and all that drama doesn’t really matter,” he added.

Adams shared similar feelings in March after she sparked breakup rumors when she was spotted without her engagement ring. Turns out she was just getting the band resized.

“Not gonna lie, I don’t like getting DMs putting this weird energy into the universe lol. I love that there’s so much love and support around our relationship but please don’t put unnecessary rumors/pressure on us,” the reality star told fans at the time.

When Zac spoke to Us Weekly on April 8, he shared an update on their upcoming nuptials. “Obviously, there’s wedding plans,” he teased.

However, it doesn’t seem like fans will get to see their big day on the small screen. When asked if he and Tayshia will follow in the footsteps of Ryan and Trista Sutter as well as Sean Lowe and Catherine Giudici — Bachelor Nation stars whose weddings were televised — Zac answered candidly.

“I would say probably not, knowing us,” he told Us. “I would say that’s probably a ‘No,’ but, hey, happy wife, happy life. So, whatever she wants I’m in.”