If it works, it works! Vanessa Lachey (née Minnillo) and Nick Lachey have found a tried and true method that has benefitted their marriage in the long run.

While speaking to Us Weekly exclusively, Vanessa opened up about how shower sex has been great for the longtime pair’s relationship. “It’s always a secret to any marriage,” the former Entertainment Tonight correspondent, 40, told Us on Wednesday, March 10, while promoting the Total Wireless Awards. “Anytime that you can find spontaneous intimacy with your partner, I think, is a go! It will never backfire on you.”

The Philippines native also revealed that the couple will “always” kiss in front of their children. “They don’t [get grossed out], thankfully. I’ve tried to make it a point to show affection,” she shared. 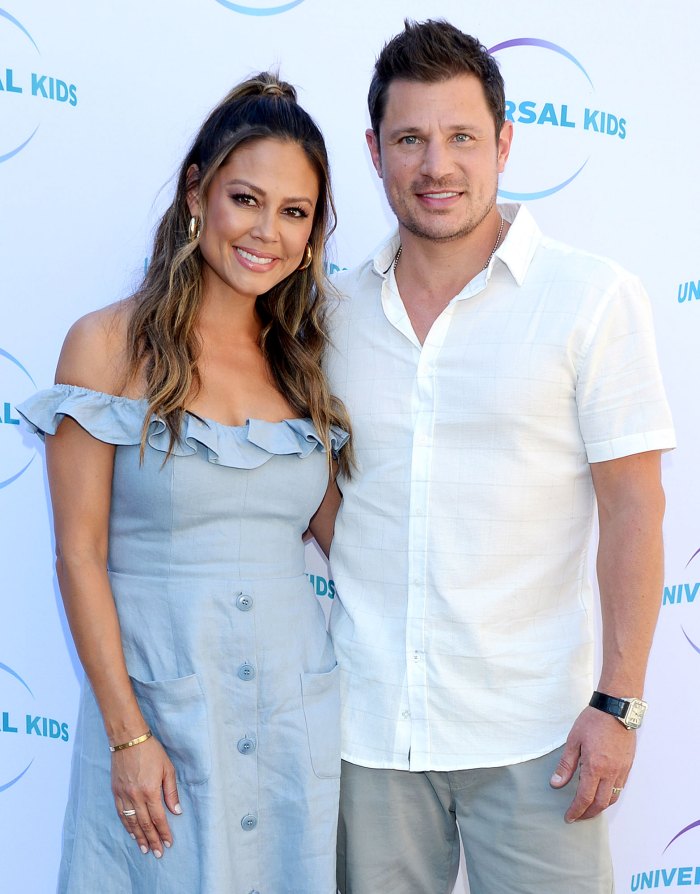 Vanessa began dating the 98 Degrees crooner, 47, in 2006 following his 2005 split from Jessica Simpson. Though they briefly split in 2009, the duo got engaged in 2010 and they tied the knot in 2011 at businessman Richard Branson’s estate in the British Virgin Islands.

The Love Is Blind cohosts are now the parents of Camden, 8, Brooklyn, 6, and Phoenix, 4.

Back in 2019, Nick opened up to Us exclusively about the importance of showcasing PDA in front of their three children. “I think it’s to create that image and that perception of being in love still. It’s important for kids to see that affection,” he explained at the time. “I think it all started there, and it needs to end there. So, I’m a big believer in showing your kids what it means to be respectful and loving to each other. I think it’s a big part of a healthy upbringing.” 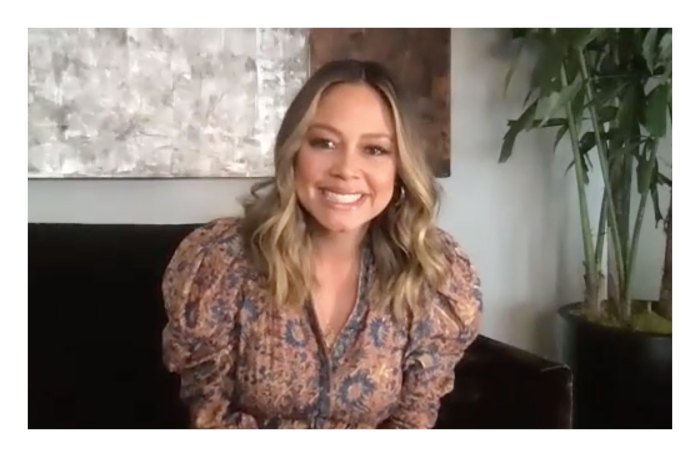 Though many celebrity couples have revealed how their respective marriages have been tested during the coronavirus quarantine, Vanessa told Us on Wednesday that being in lockdown with Nick has only helped to improve their bond.

“It’s made us stronger and I’m grateful for that — to not only stay connected to each other, but to find time to connect with family and friends,” she shared. “And he’s reached out a lot more to people and as have I. It’s been a great balance that we’ve had to kind of reevaluate, you know.”

The former TRL host additionally noted how Nick has “stepped up” amid quarantine, adding, “He was like, ‘I really do like performing,’ but he’s also seen how great it is to have this time with the kids. I think for all of us, most parents are like, ‘Look, I’m glad that we get to have quality time.’”

Vanessa will miss out on some quality time with her children and her husband as she gears up to host the Total Wireless Awards. The virtual ceremony recognizes individuals who have gone the extra mile this past year amid the pandemic. Voting opens on Tuesday, March 16.

“We have really discovered some amazing ways that people do amazing [things] in this challenging environment,” she explained. “We have narrowed it down to five incredible people who all have very unique [stories], but the same stories in the sense that they have found creative ways to still stay virtually connected.”