Love on the brain! For more than a decade, Rihanna’s love life has captivated fans.

The “Umbrella” singer’s first serious relationship began in 2008, three years after she launched her music career with her debut album, Music of the Sun. She and Chris Brown dated until February 2009, when he was arrested for physically assaulting her ahead of the Grammy Awards. He pleaded guilty and served five years of probation, six months of community service and one year of domestic violence counseling.

Rihanna and Brown rekindled their romance in late 2012, only to split again months later.

“I was very protective of him. I felt that people didn’t understand him,” she told Vanity Fair in 2015. “But you know, you realize after a while that in that situation you’re the enemy. You want the best for them, but if you remind them of their failures, or if you remind them of bad moments in their life, or even if you say, ‘I’m willing to put up with something,’ they think less of you — because they know you don’t deserve what they’re going to give.”

After being linked to MLB player Matt Kemp, actors Ryan Phillippe and Leonardo DiCaprio and race car driver Lewis Hamilton, the Fenty Beauty founder found her way back to Drake in early 2016. The Grammy winners, who first had a fling in May 2009 after her split from Brown, collaborated on “Work” and “Too Good” for their albums Anti and Views before confirming at the MTV Video Music Awards that they were an item again.

“She’s someone I’ve been in love with since I was 22 years old,” the rapper said on stage in August 2016 while presenting his then-girlfriend with the Michael Jackson Video Vanguard Award. “She’s one of my best friends in the world. All my adult life, I’ve looked up to her even though she’s younger than me. She’s a living breathing legend in our industry.”

The entrepreneur found love again in early 2017, this time with Saudi billionaire businessman Hassan Jameel. While she told Interview magazine in June 2019 that the pair had “of course” dropped the L-word, Us Weekly broke the news of their separation only seven months later.

Rihanna quickly moved on with her longtime friend A$AP Rocky. After a source exclusively told Us that the musicians were “hooking up” in February 2020, they went public with their relationship that November.

Scroll down to see the “Don’t Stop the Music” songstress’ complete dating history! 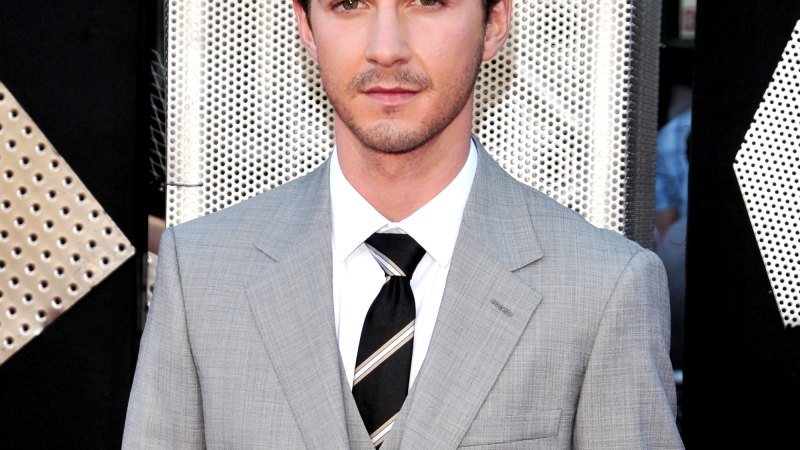 The Honey Boy actor revealed in 2009 that he went on a date with the “We Found Love” singer two years prior. “[I was] filming a sword fight when I got the message [from Rihanna]. I said, ‘Can this be my life?’” he recalled to Playboy at the time, revealing that they decided to meet up in-person thereafter. “It never got beyond one date. The spark wasn’t there. We weren’t passionate about each other in that way, so we remain friends.” 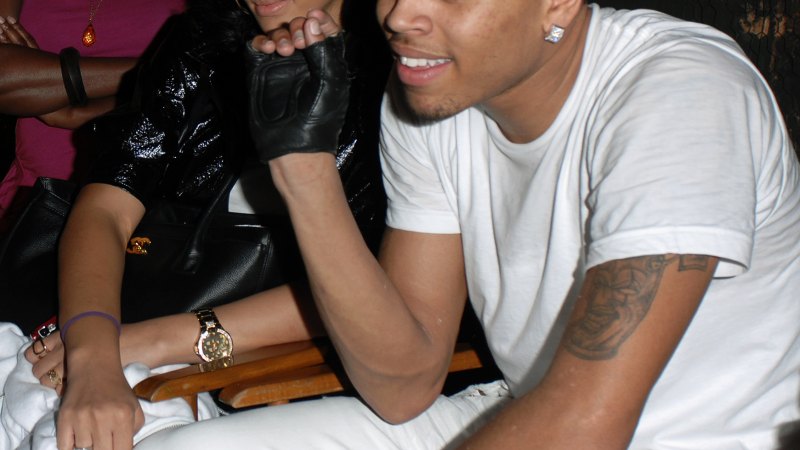 Rihanna was in a relationship with the “With You” singer for a year by the time he physically assaulted her on the night of the 2009 Grammys. The duo reunited briefly in 2012. 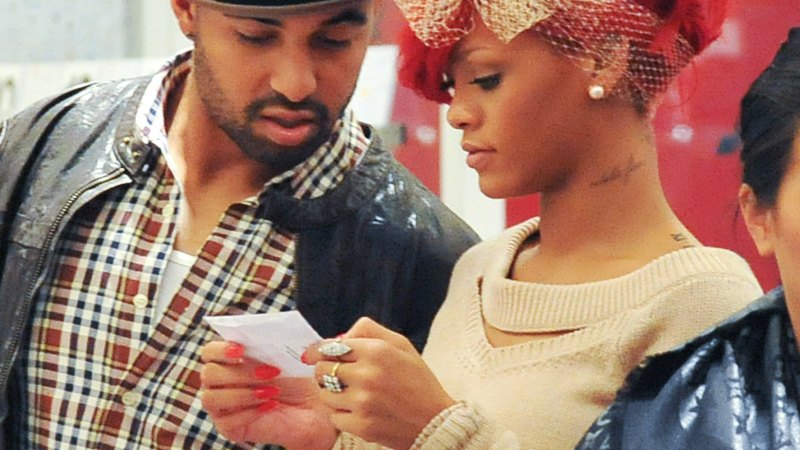 The singer dated the Miami Marlins star between January and December 2010. “It was never as serious as it looked,” an insider told Us at the time. “It was always just [about] having fun.” 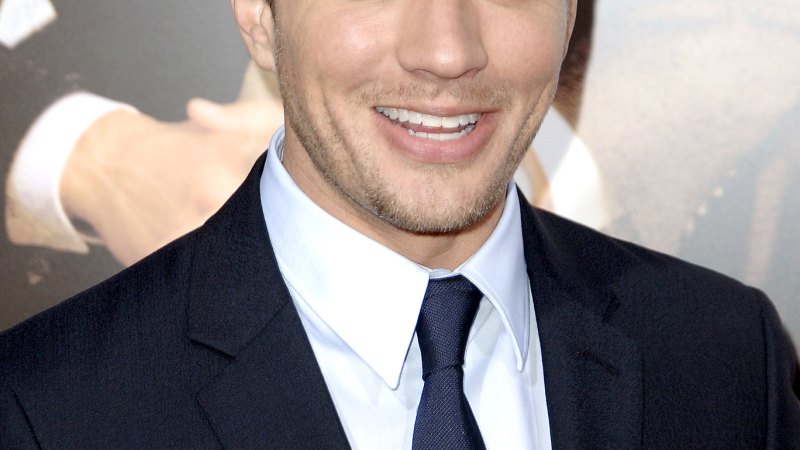 Rihanna hooked up with the Shooter actor after crossing paths at a Gucci/Roc Nation brunch in February 2010, a source told Us. “She thinks he’s hot,” the source said. “They totally had sex. And it wasn’t even the first time!” 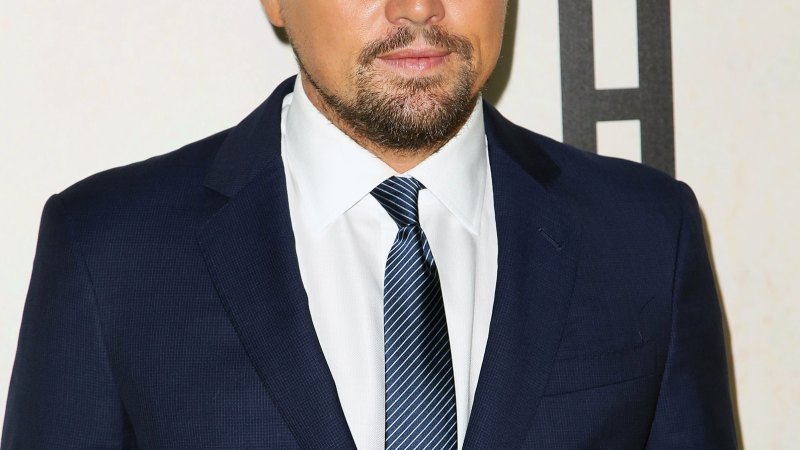 The “Love on the Brain” performer spent Valentine’s Day 2015 weekend with the Oscar winner. “He thinks she’s incredibly hot,” a source told Us, specifying that neither one was “looking for a relationship” at the time. The following year, the duo reunited at a Paris nightclub and then hung out at Coachella. 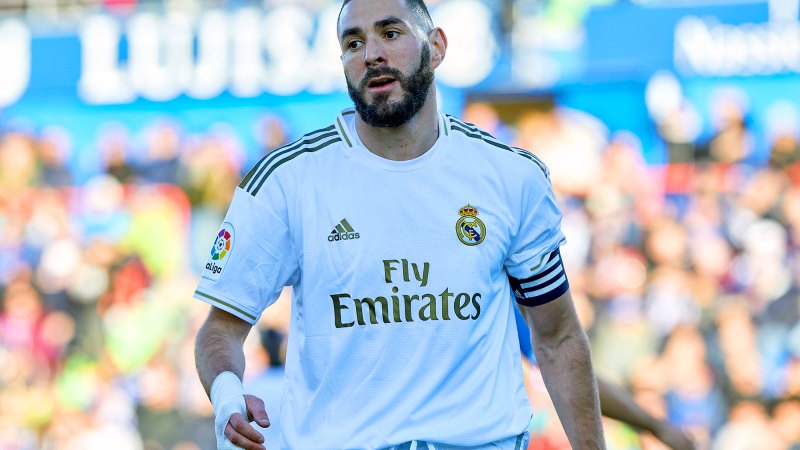 Rihanna reportedly reached out to the soccer star during the 2014 World Cup, and they stepped out for an early breakfast date in June 2015. “They’re definitely hooking up,” an insider told Us at the time, explaining that the relationship was not serious. 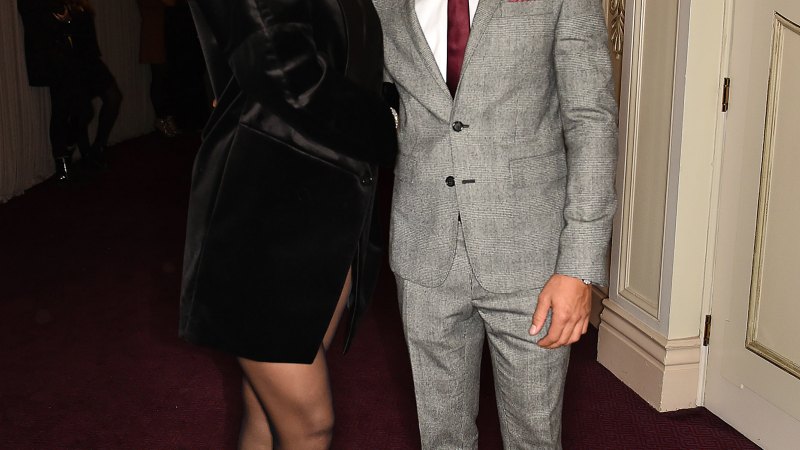 The Barbadian spent time on a yacht in her home country with the Formula One race car champion in August 2015 after hanging out with him at the Grand Kadooment Day carnival days earlier. 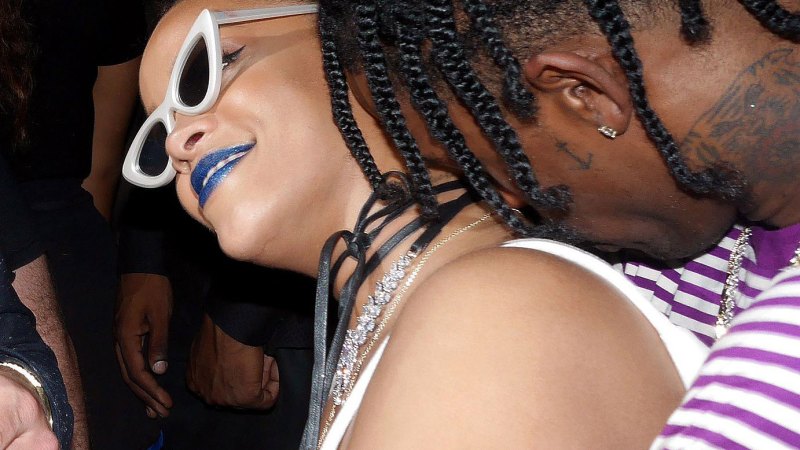 On a May 2020 episode of the “Throwing Fits” podcast, cohost Lawrence Schlossman claimed that he “exposed” Scott’s low-key romance with Rihanna in Complex’s December 2015/January 2016 issue.

“I broke the news about him and Rihanna, which they told me not to do,” he explained at the time. “Apparently, what [Complex editor Joe] LaPuma, our boy Joe The Puma, told me was that it hurt Complex’s relationship with Travis. This was in 2015/16 I wrote this. But apparently, for the next couple of years, he would complain about that.

Us previously confirmed in September 2015 that the pair were “totally together” after they were spotted getting cozy at a party hosted in NYC, but they went their separate ways shortly afterward.

Rihanna and her “Work” collaborator dated on and off from 2009 to 2016. “She doesn’t want to be held down,” a source close to the singer told Us Weekly after their split. A second source said, “They will always be close. If they end up together, it could happen, but not now.” 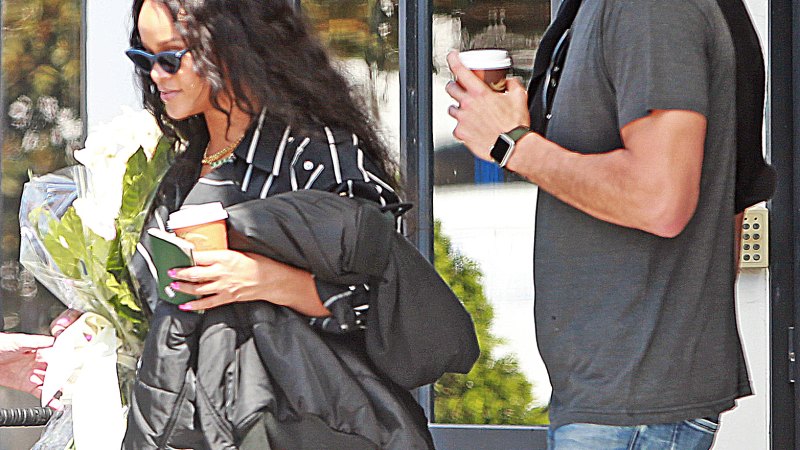 Rihanna got together with the Saudi Arabian businessman in 2017, and they were balancing his “serious” ways with her “fun and wild” personality for two years, as a source told Us in October 2019. “They’re polar opposites, but it works for them,” the source added. In January 2020, Us exclusively revealed that the couple had parted ways. 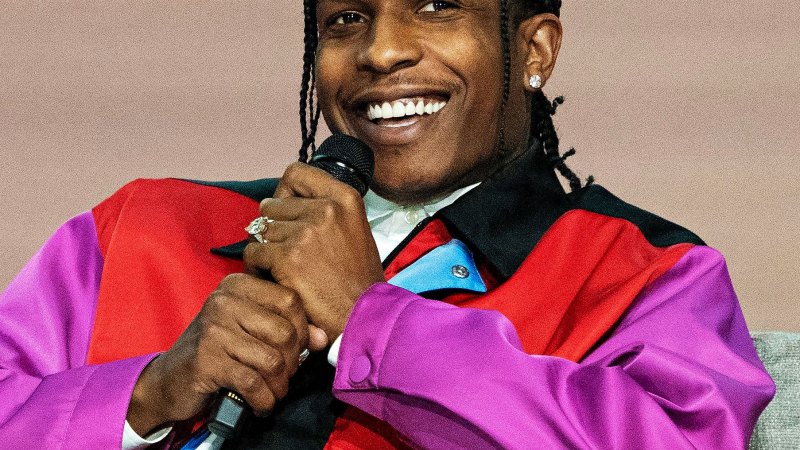 Rihanna was rumored to be dating the “Wild for the Night” rapper after being spotted together following her January 2020 split from Jameel. Us exclusively confirmed that February that Rihanna and A$AP were “hanging out and hooking up.” The source noted that “they’re having fun and have always had chemistry.” By December 2020, news broke that the couple were officially boyfriend and girlfriend as they celebrated Christmas in her native Barbados.

John Mulaney Checks Out of Alcohol and Drug Rehab