The outlook is positive. Ree Drummond shared an update on her husband, Ladd Drummond, and nephew Caleb Drummond after the pair were involved in a head-on fire truck collision on Wednesday, March 10.

“I want to thank you all for your prayers for our family. Caleb and Ladd are in the hospital, but we think they will both be okay,” the Pioneer Woman wrote in a Facebook statement on Thursday, March 11. “As a family we are giving thanks today.” 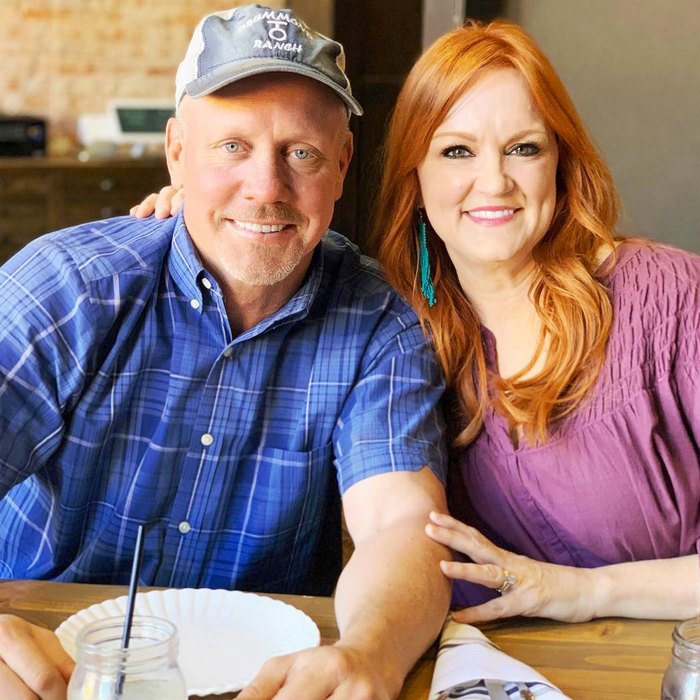 In the statement, Drummond commented that the crash “could have been much worse,” again thanking the family’s fans for their support.

According to news station Fox 23, Ladd, 52, and Caleb, 21, had been responding to grass fires nearing their Osage County, Oklahoma, family farm at the time of the crash. Caleb, who was driving one truck, was reported critically injured at the scene.

In a 2014 blog post, Drummond described her love for Caleb, the son of her brother-in-law, Tim. “He’s a good kid,” she wrote.

According to a trooper report obtained by the station, the collision had to do with decreased visibility because of high winds. Ladd, who was driving the other truck, initially refused medical treatment but was later airlifted to a hospital. 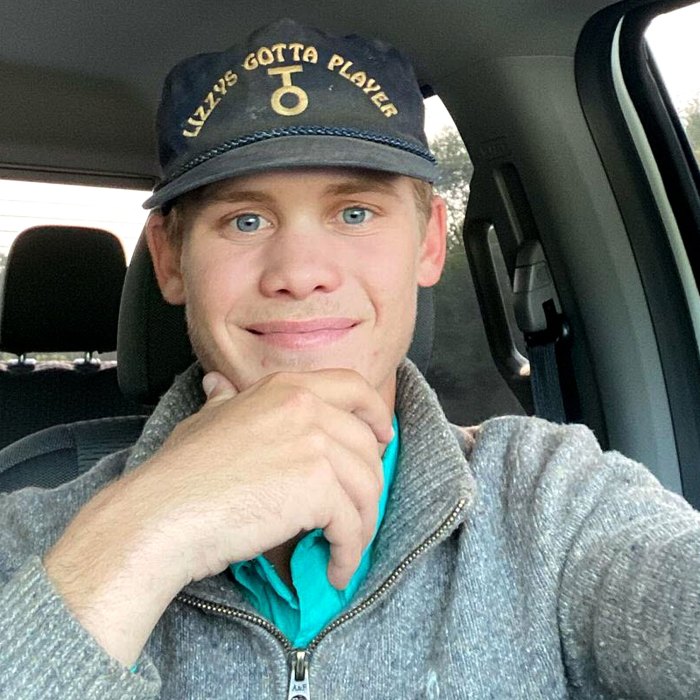 In February 2020, the Frontier Follies author talked to Us Weekly about the couple’s relationship.

“The only thing we agree on, and I reluctantly agree, is that we don’t have dogs in bed with us because he’s not that kind of guy,” the Food Network star told Us exclusively at the time. “Now, I do tell him in jest, joking, I always say, ‘If anything happens to you, the dogs are coming to bed with me.’ That’s how I will console myself because I would have the dogs in my bed.”

However, the Pioneer Woman can’t sneak the dogs in even for a night while her husband is recovering — he’ll know what she’s been up to.

“You know that story Princess and the Pea?” she asked. “He’s the princess in that. He can feel a crumb from 2004 that was once in our bed.”