Harry, 36, and the Suits alum, 39, are set to spill all of their royal secrets during a televised special on Sunday, March 7, after making their departure from the palace permanent in February. Ahead of the big night, a source tells Us Weekly exclusively that William, 38, and his grandmother, 94, are “furious” about what might be revealed.

“They feel that by sharing [Harry and Meghan’s] side of the story, the entire royal family will be painted in an unfair way,” the insider adds. 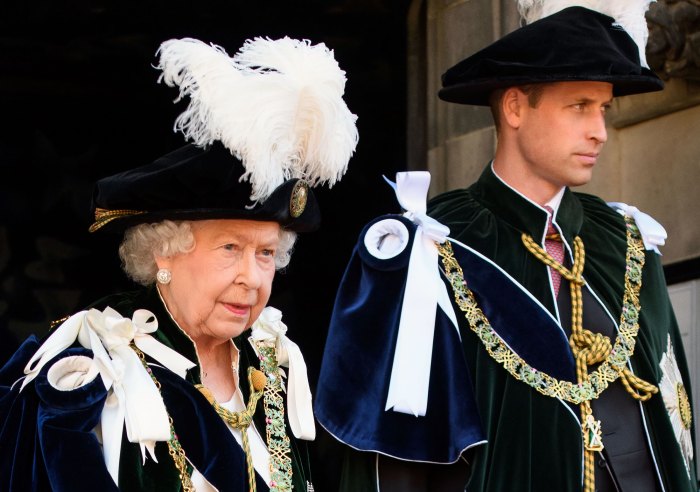 The Sussexes’ drama with their extended family began even before their January 2020 step down from their senior royal responsibilities — but their bombshell announcement caused plenty of tension. Two months later, Harry and Meghan relocated to California with their son, Archie, 21 months. Buckingham Palace confirmed in February that the pair “will not be returning as working members of the royal family,” just days after the twosome announced that they’re expecting baby No. 2.

“While we are all saddened by their decision, the duke and duchess remain much-loved members of the family,” the queen said in a statement.

Harry and Meghan’s sit-down isn’t the only thing making headlines. On Tuesday, March 2, a report published by The Times detailed allegations from former royal staffers that they were mistreated by the California native. The couple’s team vehemently denied the allegations and a rep for Meghan later released a statement to Us, noting that “the Duchess is saddened by this latest attack on her character.” 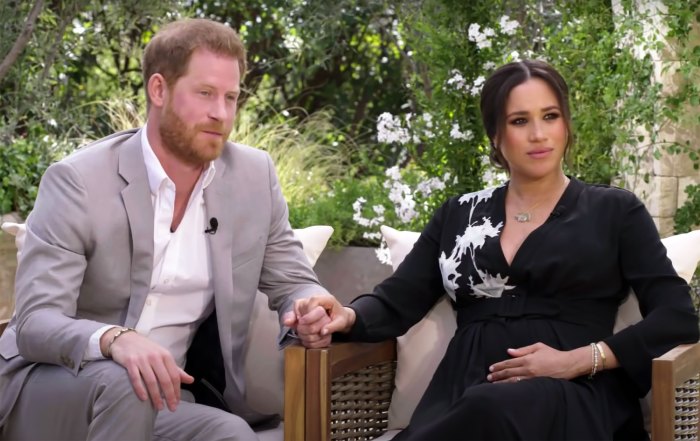 One day later, Buckingham Palace revealed that they would be launching an investigation into the claims, asserting that the royal family “does not and will not tolerate bullying or harassment” in the workplace.

While the palace added that they were “clearly very concerned” about the accusations, those close to the Archewell Inc. founders are suspicious of the announcement’s timing.

“The palace knows that they will not be cast in the best light by Harry and Meghan on Sunday and doesn’t want Harry and Meghan coming off as victims,” a source revealed, claiming that the couple’s pals view the statement as “retaliation” for the interview.