Telling her side. Meghan Markle fired back at claims that she “bullied” a palace adviser while serving as a working member of the royal family and residing in the United Kingdom.

The Times reported on Tuesday, March 2, that it was approached by royal palace aides, who alleged that one of Markle’s former advisors filed a bullying complaint against her when Meghan and her husband, Prince Harry, were living at Kensington Palace.

“The Duchess is saddened by this latest attack on her character, particularly as someone who has been the target of bullying herself and is deeply committed to supporting those who have experienced pain and trauma,” a rep for Meghan said in a statement to royal correspondent Omid Scobie on Tuesday.

The spokesperson noted that the former Suits star, 39, “is determined to continue her work building compassion around the world and will keep striving to set an example for doing what is right and doing what is good.” 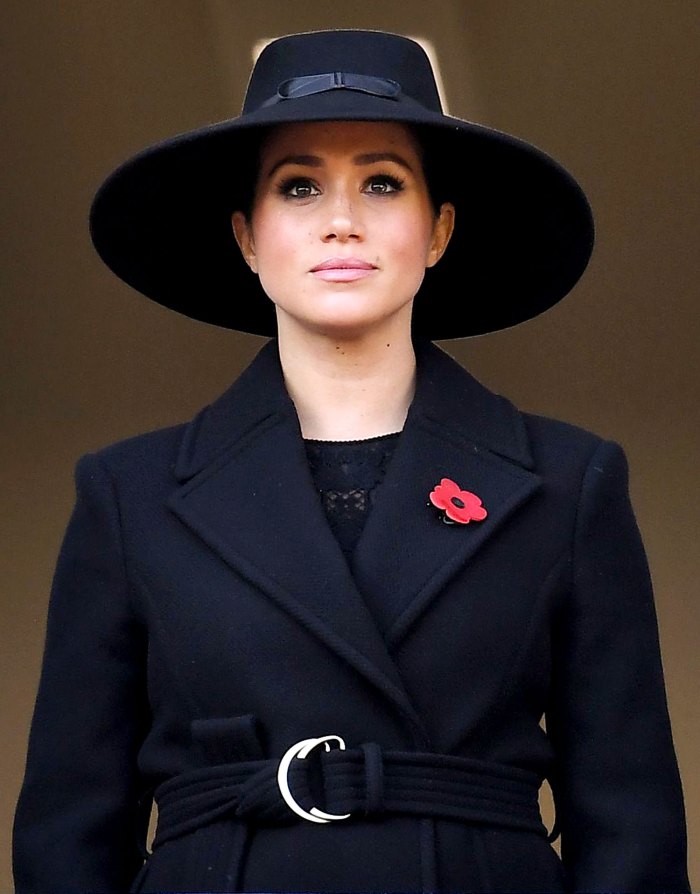 Meghan Markle at Remembrance Day Service at The Cenotaph on November 10, 2019 in London, England. James Veysey/Shutterstock

The outlet claims that the couple’s then communications secretary, Jason Knauf, lodged a complaint with Prince William’s private secretary at the time, claiming that Meghan drove two personal assistants out of the household and was undermining the confidence of a third staffer.

Sources told The Times that employees would occasionally be reduced to tears with one aide telling a colleague that they couldn’t “stop shaking” as they anticipated a confrontation with the Duchess of Sussex.

Shortly after the story broke, Meghan and Harry’s communications team denied the allegations in a statement to the publication.

“Let’s just call this what it is — a calculated smear campaign based on misleading and harmful misinformation,” the rebuttal read. “We are disappointed to see this defamatory portrayal of The Duchess of Sussex given credibility by a media outlet.”

The couple’s team pointed to the suspicious timing, noting that the story came out days before their CBS sit-down interview is set to air on Sunday, March 7.

“It’s no coincidence that distorted several-year-old accusations aimed at undermining The Duchess are being briefed to the British media shortly before she and The Duke are due to speak openly and honestly about their experience of recent years,” the team’s lengthy reply concluded. The Times was unable to corroborate Harry and Meghan’s lawyers’ claim that one staffer left after findings of misconduct. 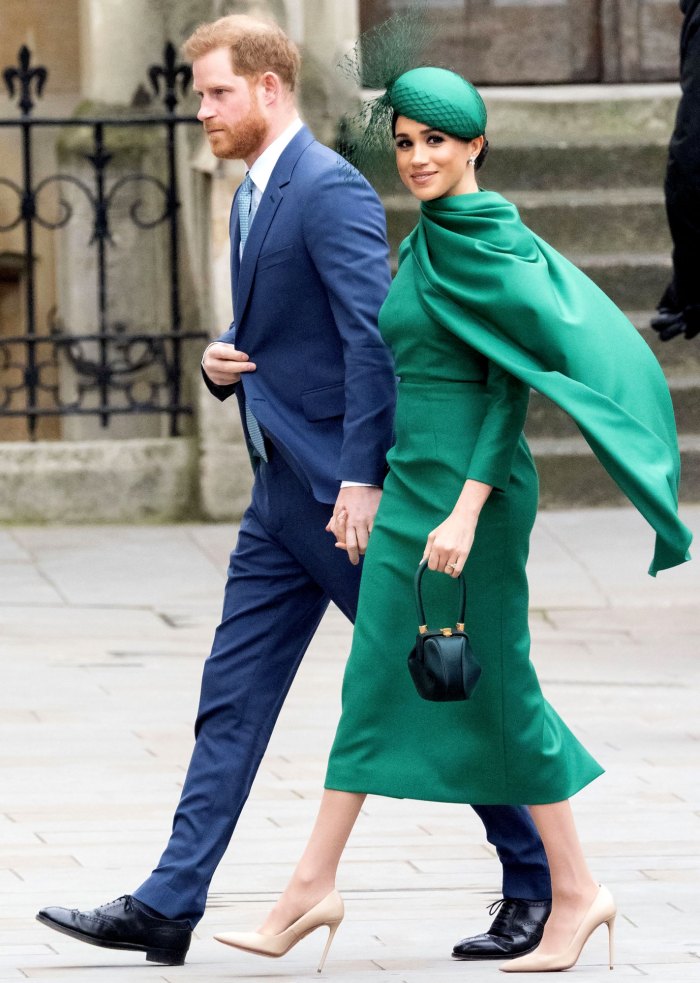 Harry’s grandmother Queen Elizabeth II confirmed in a statement on February 19 that Harry, 36, and Meghan will not be returning as senior members of the royal family, after stepping back in January 2020 and relocating to California.

“Following conversations with the duke, the queen has written confirming that in stepping away from the work of the royal family it is not possible to continue with the responsibilities and duties that come with a life of public service,” the British Monarch said in a statement.

Her Majesty, 94, added: “While we are all saddened by their decision, the duke and duchess remain much-loved members of the family.”

A spokesperson for the couple, who share 21-month-old son Archie, told Us in a statement the same day that the pair will “remain committed to their duty and service to the U.K. and around the world and have offered their continued support to the organizations they have represented regardless of official role.”

The former military pilot opened up about his family’s choice to leave the U.K. last year during an interview with James Corden on Thursday, February 25.

“It was never walking away, it was stepping back rather than stepping down,” he explained. “It was a really difficult environment as I think a lot of people saw. It was destroying my mental health.”

He added that the “toxic” treatment of his wife, who is pregnant with their second child, had become too much.

The pair are set to address their royal departure, what their lives look like now and their plans for the future on the upcoming CBS tell-all special on Sunday.

Duchess Kate Was ‘Peacemaker’ for William, Harry at Philip’s Funeral

How William, Harry Showed Each Other Support at Philip’s Funeral