Weathering the storm? Meghan Markle and Prince Harry were prepared for possible backlash from Buckingham Palace ahead of their tell-all interview.

“Harry and Meghan knew that it would get ugly in the run up [to the special],” a friend of the couple told Harper’s Bazaar, in a story written by royal correspondent Omid Scobie, on Wednesday, March 3. “But seeing such an obvious attempt at destroying her character was distressing and upsetting.”

Meghan, 39, has faced the most ridicule in the weeks leading up the pair’s CBS sit-down on Sunday, March 7, having been accused of bullying former palace advisers earlier this week. 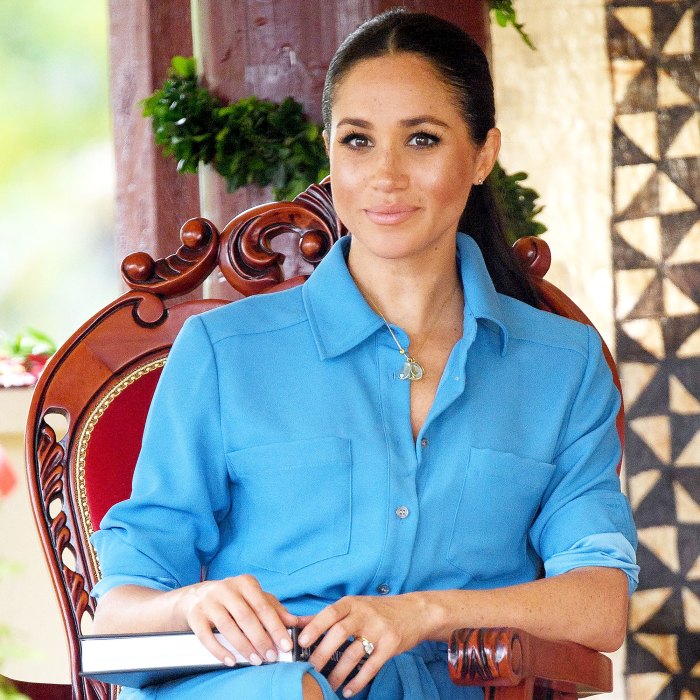 “I hate to say it but find me a woman of color in a senior position who has not been accused of being too angry, too scary, too whatever in the workplace,” the former Suits actress’ friend told the outlet. “It’s sad that it’s happening, but I’m not surprised. These claims are so far from the woman I know.”

A second friend close to the California native said that during their 10-year friendship, they have “never known [Meghan] to be anything but kind and considerate to her friends and colleagues.”

The pal added: “I know that Meg would feel awful if she knew that someone felt that way about working with her, but I also know that no one ever approached her about anything like this at all during that time.”

Despite all of the drama surrounding the former senior royals, a third friend noted that the pair will not be silenced. “They have had everything and the kitchen sink thrown at them this week, but ultimately nothing will stop them from sharing their truth,” the pal explained.

Meghan came under fire on Tuesday, March 2, when The Times published a story outlining allegations that the former actress mistreated her palace aides and staff ahead of her and Harry’s step back from their senior duties in January 2020.

According to the publication, employees claimed that they were driven to tears after confrontations with the Duchess of Sussex. The couple’s communications team denied the claims in a statement to the publication on Tuesday.

“Let’s just call this what it is — a calculated smear campaign based on misleading and harmful misinformation,” the rebuttal read. “We are disappointed to see this defamatory portrayal of The Duchess of Sussex given credibility by a media outlet.” 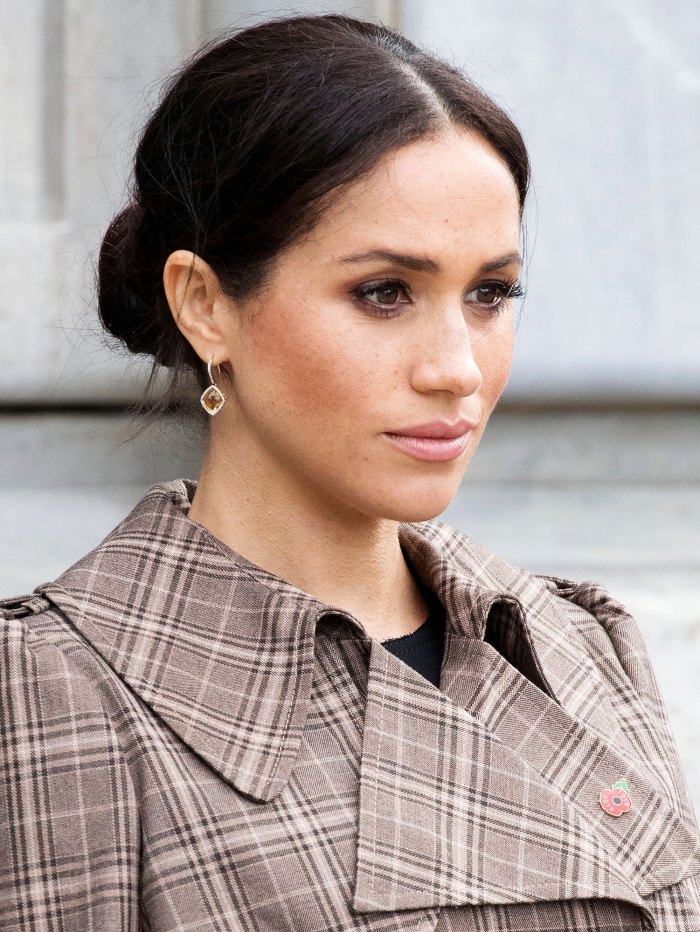 The team also pointed to the suspicious timing of the allegations, which came the same week Meghan and Harry, 36, are set to discuss their royal departure, family relationships and more in an explosive interview.

A rep for Meghan released a statement to Us Weekly the same day about the claims, saying, “The Duchess is saddened by this latest attack on her character, particularly as someone who has been the target of bullying herself and is deeply committed to supporting those who have experienced pain and trauma.”

The following day, the palace commented on the story, saying, “We are clearly very concerned about allegations in The Times following claims made by former staff of The Duke and Duchess of Sussex. Accordingly our HR team will look into the circumstances outlined in the article.”

The statement to Us emphasized that the palace “does not and will not tolerate bullying or harassment” of any form.

A source told Us on Wednesday that friends close to the pair think that the palace’s statement was issued to “strike back at Harry and Meghan for doing the interview. The palace knows that they will not be cast in the best light by Harry and Meghan on Sunday and doesn’t want Harry and Meghan coming off as victims.”

The duo, who moved to California in early 2020 with their 21-month-old son, Archie, confirmed last month that they would not be returning to their senior roles one year after leaving the U.K. Their permanent exit seemingly sparked more drama between the palace and the couple, who announced in early February that they are expecting their second child.