A source exclusively tells Us Weekly that the couple went public on February 14 because “they were tired of the media frenzy and were ready to confirm their romance.”

The pair, who’ve been together for about 10 months, “just felt like with Valentine’s Day the timing was right” to make their Instagram debut, the insider adds. 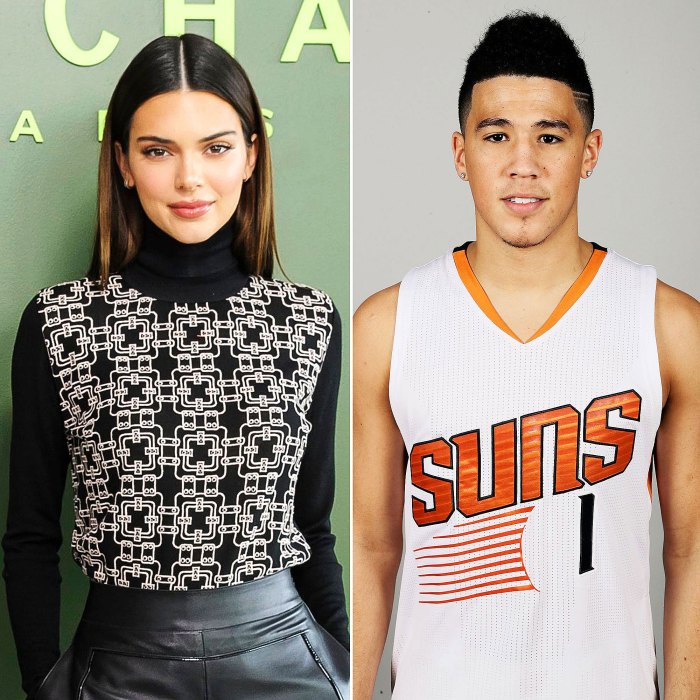 The model, 25, and the basketball star, 24, first sparked romance speculation in April 2020 while on a road trip to Sedona, Arizona.

They “care about one another immensely, but it’s not like they will be getting engaged any time soon,” the source says. The insider notes that Jenner “likes the pace at which things are going at the moment and has no plans to elevate things so quickly.”

Amid their busy schedules, the duo have made sure to carve out both me time and relationship time.

“They are not the kind of couple that spends 24/7 together. Kendall likes to have her own personal time and spend time with her family,” the source tells Us. “She also has a lot on her plate when it comes to work and her modeling gigs.”

The Keeping Up With the Kardashians star “likes staying busy and not feeling like she has to give herself or make herself available to Devin all the time,” the insider says.

Jenner is also aware of how “important” and “grueling” Booker’s basketball career and schedule can be. According to the insider, the California native “knows” what it’s like dating an athlete, having learned from sisters Khloé Kardashian and Kim Kardashian’s basketball romances.

Jenner has also dated basketball players in the past, including Jordan Clarkson and Blake Griffin. In May 2019, she split from Philadelphia 76ers star Ben Simmons after dating on and off for one year.

Us confirmed in June 2020 that the Kendall + Kylie designer and the Phoenix Suns player were “hooking up,” with a source noting it’s “not serious.” The lovebirds continued to keep their romance under wraps, but Jenner posted a photo with her beau in November 2020, after partying with him at her Halloween birthday bash one week prior. 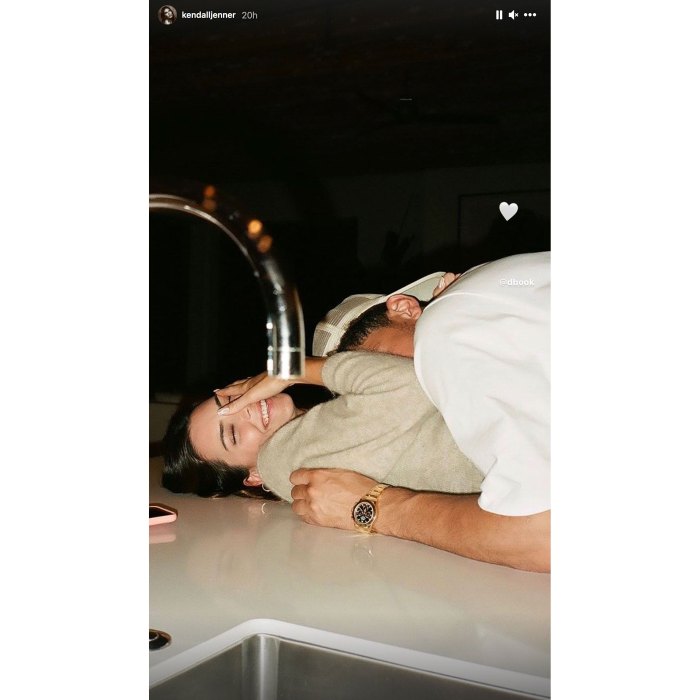 Jenner showed her support for her man last month, cheering him on at the Phoenix Suns Arena as his team took on the Brooklyn Nets.