Soap opera veteran John Reilly has died. He was 84.

The late actor’s daughter Caitlin Reilly announced the news via Instagram on Sunday, January 10. She did not share the cause of death.

“John Henry Matthew Reilly AKA Jack. The brightest light in the world has gone out. Imagine the best person in the world. Now imagine that person being your dad,” the TikTok personality, 31, captioned a childhood photo with her father. “I’m so grateful he was mine. I’m so grateful I got to love him. I’m so grateful I made it in time to hold him and say goodbye. I honestly don’t know what I’m going to do, but I know he’ll be with me. I love you forever Daddy.”

John was born in Chicago and began acting in his 30s with single-episode roles in TV shows including A Man Called Shenandoah, The Mary Tyler Moore Show, Barnaby Jones, Hawaii Five-O, Wonder Woman, The Incredible Hulk, The Love Boat and Three’s Company.

In 1974, John replaced John Colenback as Dr. Dan Stewart on As the World Turns, a character he played until 1976. He got his big break in 1984 when he started portraying Sean Donely on General Hospital. He starred on the ABC series, which is the longest-running American soap opera in production, until Sean was written off in 1995 when he and his wife, Tiffany Hill (Sharon Wyatt), moved out of town. John briefly reprised the role in 2013 in honor of General Hospital’s 50th anniversary year. 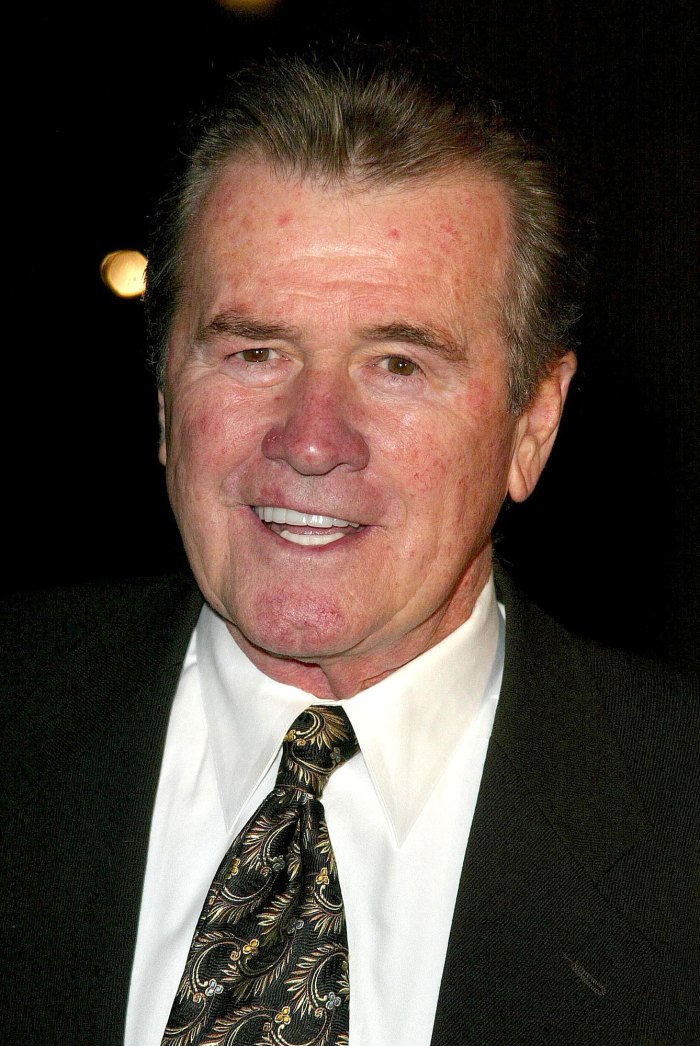 John Reilly attends the NBC All Star party at the Ritz-Carlton Huntington Hotel on January 22, 2006 in Pasadena, California. Jim Smeal/BEI/Shutterstock

John went on to have a recurring role on Beverly Hills, 90210 as Bill Taylor, the absentee father of Jennie Garth’s character, Kelly Taylor, before returning to the soap opera world. In 1997, he joined the cast of Sunset Beach as Del Douglas, which was originally supposed to be a guest role but kept him on the NBC show until 1999.

John made cameos in other soaps such as Melrose Place and Days of Our Lives in the early 2000s before signing on to Passions in 2005. He took over the late David Bailey’s character, Alistair Crane, on the drama, which aired on NBC and later DirecTV’s The 101 Network. Alistair was killed off in 2008.

John, who made his last onscreen appearance during General Hospital’s 50th anniversary season, was nominated for a Soap Opera Digest Award in 1986 for his role as Sean Donely.

He is survived by his wife, Liz Reilly, whom he married in 1981, and three daughters.